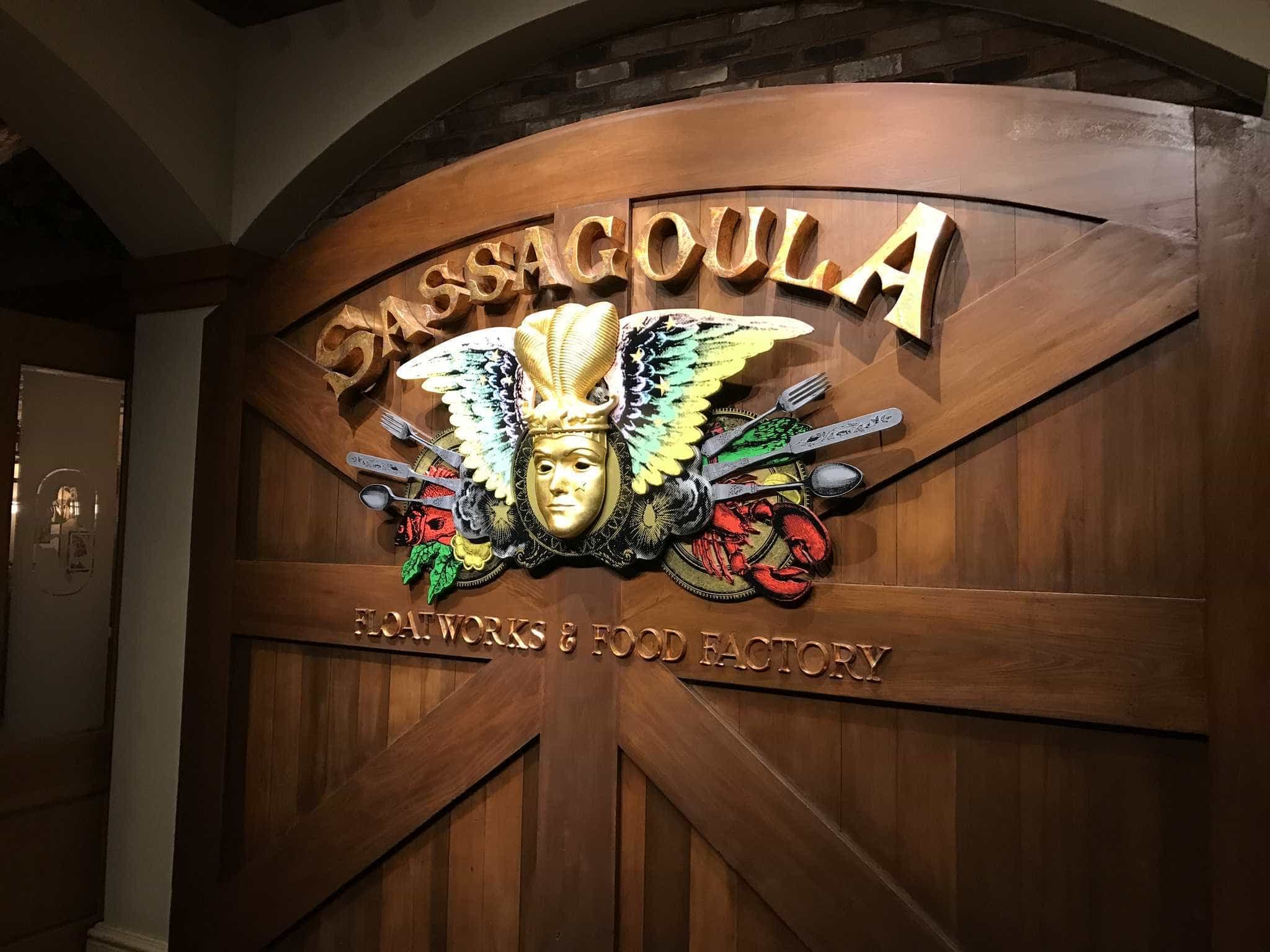 Our latest photo report brings us to Epcot between events, as the Festival of the Arts moves out for the topiaries and food booths of the Epcot International Flower and Garden Festival 2017…

The rumored gondola station site sits and waits at the International Gateway entrance to Epcot.

The security procedures here were improved, adding a second metal detector, so now there is one for each line.

A monorail ride in shows the departure of the Festival of the Arts and the arrival of the Flower and Garden Festival.

A moral stand just above the flower beds, marking the quick transition between the two seasonal events.

A lot of merchandise in MouseGear has moved around again. Candy and snacks have mostly moved to the Innoventions side of the store.

Some new mugs for sale inside MouseGear.

These gian Winnie the Pooh character mugs retail at $19.99 each.

Candy Peal Pinwheels can now be found for sale at most locations. Several different versions are available including Toy Story, Dumbo, Cars, and Mickey Mouse.

Some other new decorative items for sale.

The Mickey and Minnie items have moved where candy, phone cases, and housewares once were.

The first annual passholder pin of 2017 is available.

Goodbye Festival of the Arts

The Epcot International Festival of the Arts came to a close last week.

Dave Avanzino had some fantastic Figment art for sale at the final weekend.

The mural in Future World was completed by the end of the festival.

The light posts near Innoventions have started to be removed.

The other 4 are gone though.

In a good piece of news, the Figment footprints leading to ImageWorks at the exit of Journey Into Imagination have returned…

While it is nice to see them return, it may be a bad sign that there are now no plans to remove or update the pavilion. Come January 2018, this version of the ride will have outlasted the original attraction. I would rather not live in that world.

While Figment Art Festival merchandise is gone, the display is fairly empty. Not to fear, plenty of Figment goodness is coming at the Flower and Garden Festival!

The Figment topiary got plussed for the Flower and Garden Festival, which begins March 1st, 2017.

The Butterflies on the Go exhibit returns for 2017.

Guests will get to step into the displays and get pictures with topiaries, a new offering for 2017.

The Belle topiary received the update treatment for the 2017 season and it looks amazing.

The outdoor kitchens quickly popped up around the World Showcase promenade in the last week.

The Frozen topiaries now populate the new Royal Sommerhus area. They look great with the mountains and the village behind them.

It looks like guests will also get to take pictures with Snow White and the Seven Dwarfs from inside of the planter.

Work continues on Choza Tequila. We still do not have an opening date for this.

Some new items for sale at the France pavilion.