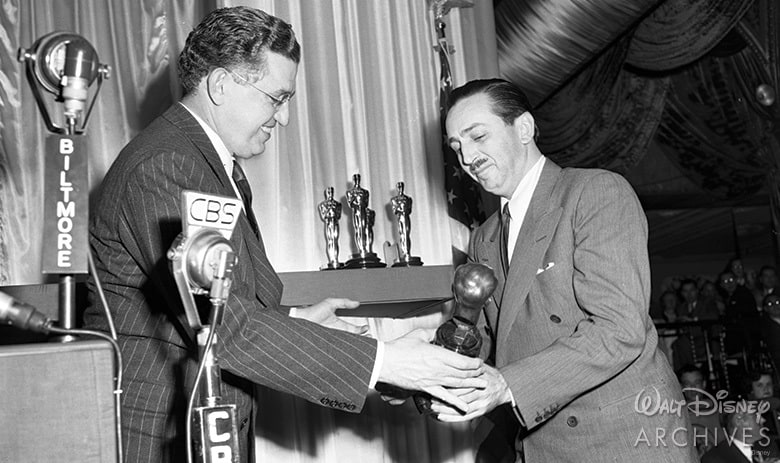 For the past few weeks, we have been bringing you a new column on WDWNT named ‘This Week In Disney History.’ Each week is meant to provide you tidbits of knowledge from the history of The Walt Disney Company. Some of these milestones may not be as important as others, but each played a specific or unique role in shaping the Walt Disney Company that we know and love today. In today’s edition of ‘This Week in Disney History’, we cover February 26th-March 4th.

If you would like to read or learn about more Disney history, you can visit the Walt Disney Archives site here.