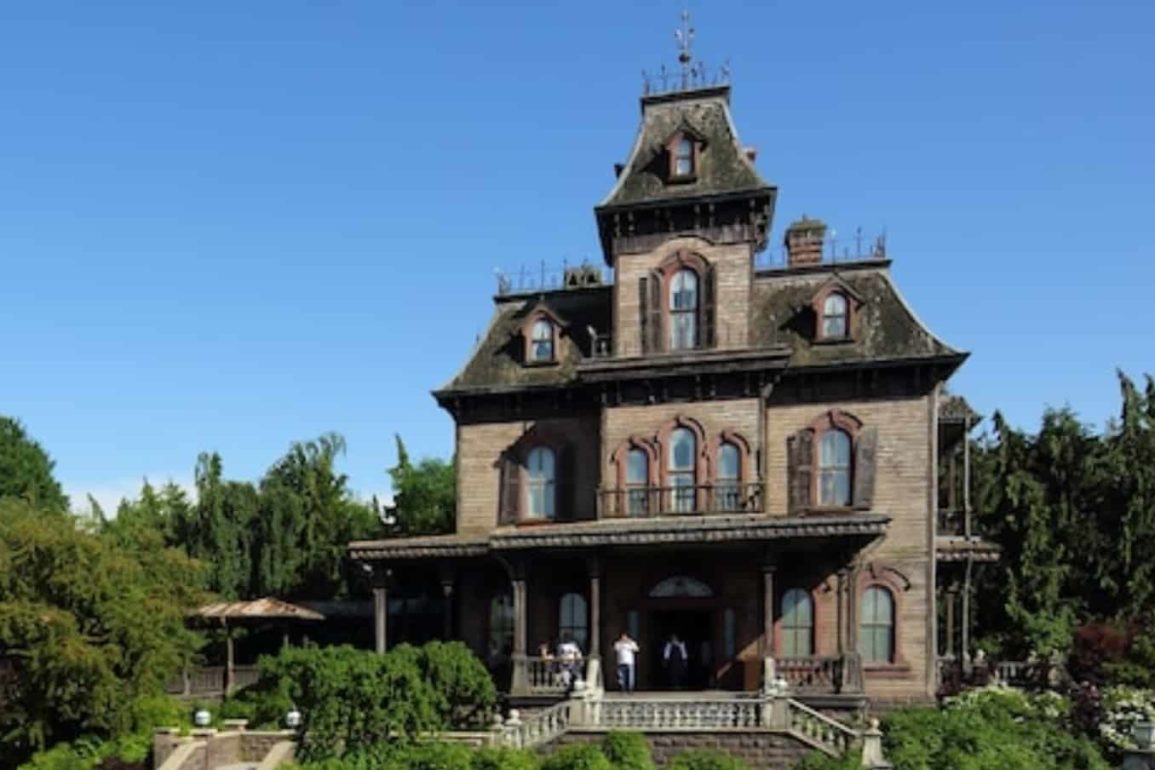 UPDATE: The following story is no longer correct, please read the follow-up story for more information.

. This comes after the attraction remained closed for a lengthy, year-long refurbishment. Originally planned to finish this fall, the schedule was unexpectedly pushed back to January at the last minute.

Disney has since released an update to the park hours and attraction closures calendar.

Details about the refurbishment project were previously revealed to fans at the Disney FanDaze Party last June. We know that the original, opening day narration by Vincent Price will be restored within the ride, as well as changes to the attraction storyline to reveal the Phantom character’s true identity.

A Guide to Sector Set — Space Bingo on the Star Wars: Galactic StarcruiserMarch 13, 2022
Disney’s Typhoon Lagoon Will Be Closed Again January 27 Due to Cold WeatherJanuary 25, 2022
New Ms. Marvel Dress by Her Universe Available at Disneyland ResortMay 18, 2022