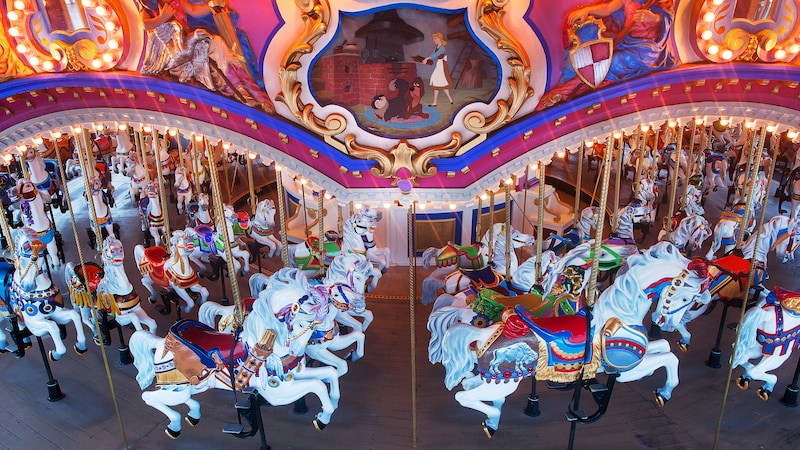 The Orlando Sentinel has released a summary of injuries and incidents that have occurred at major theme parks in the last quarter (January through March). Theme parks normally self-disclose and incidents that require at least 24-hour hospitalization to remain transparent with guests… and avoid state inspections.

Additionally, a 30-year-old man with a pre-existing condition experienced a seizure while riding Slinky Dog Dash at Disney’s Hollywood Studios on February 2nd.

If you are visiting the parks and have any pre-existing condition that may impact your safety or enjoyment of a ride, please pay heed to all warning signs before boarding any attractions.

At time of publishing, no lawsuits have been filed due to these incidents, although they are fairly common.