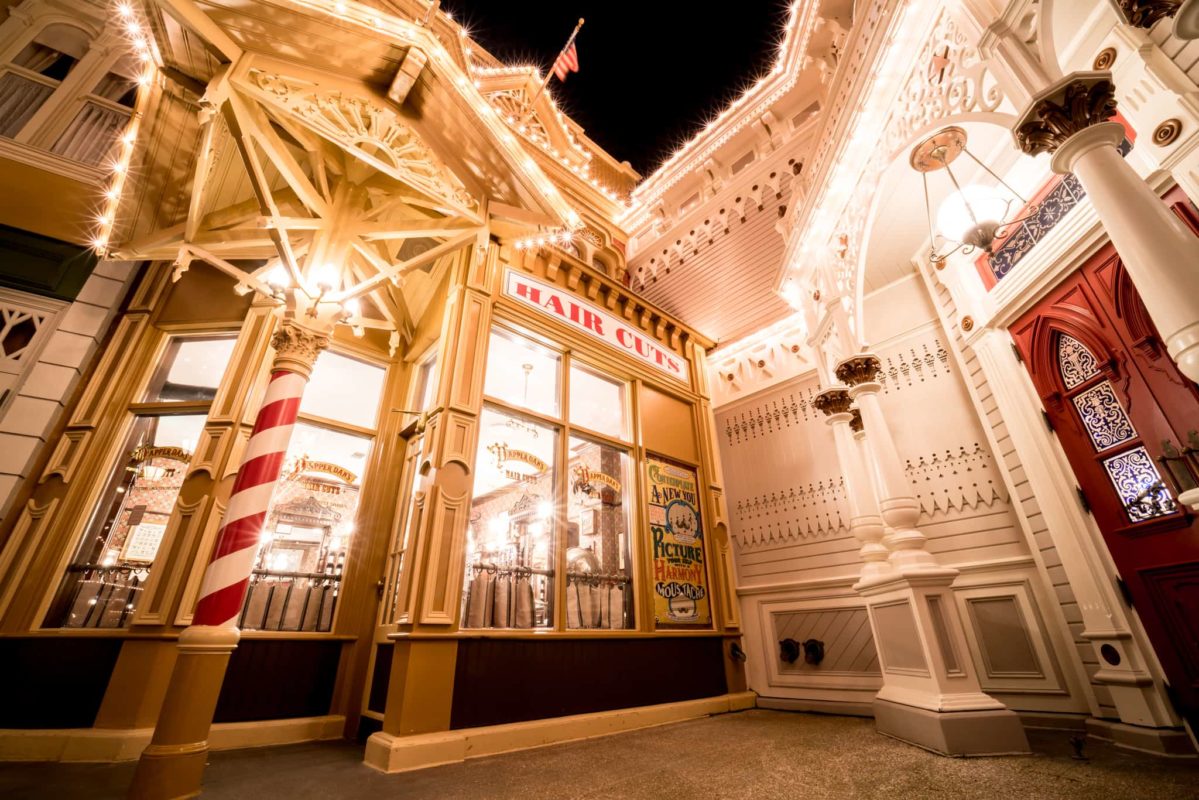 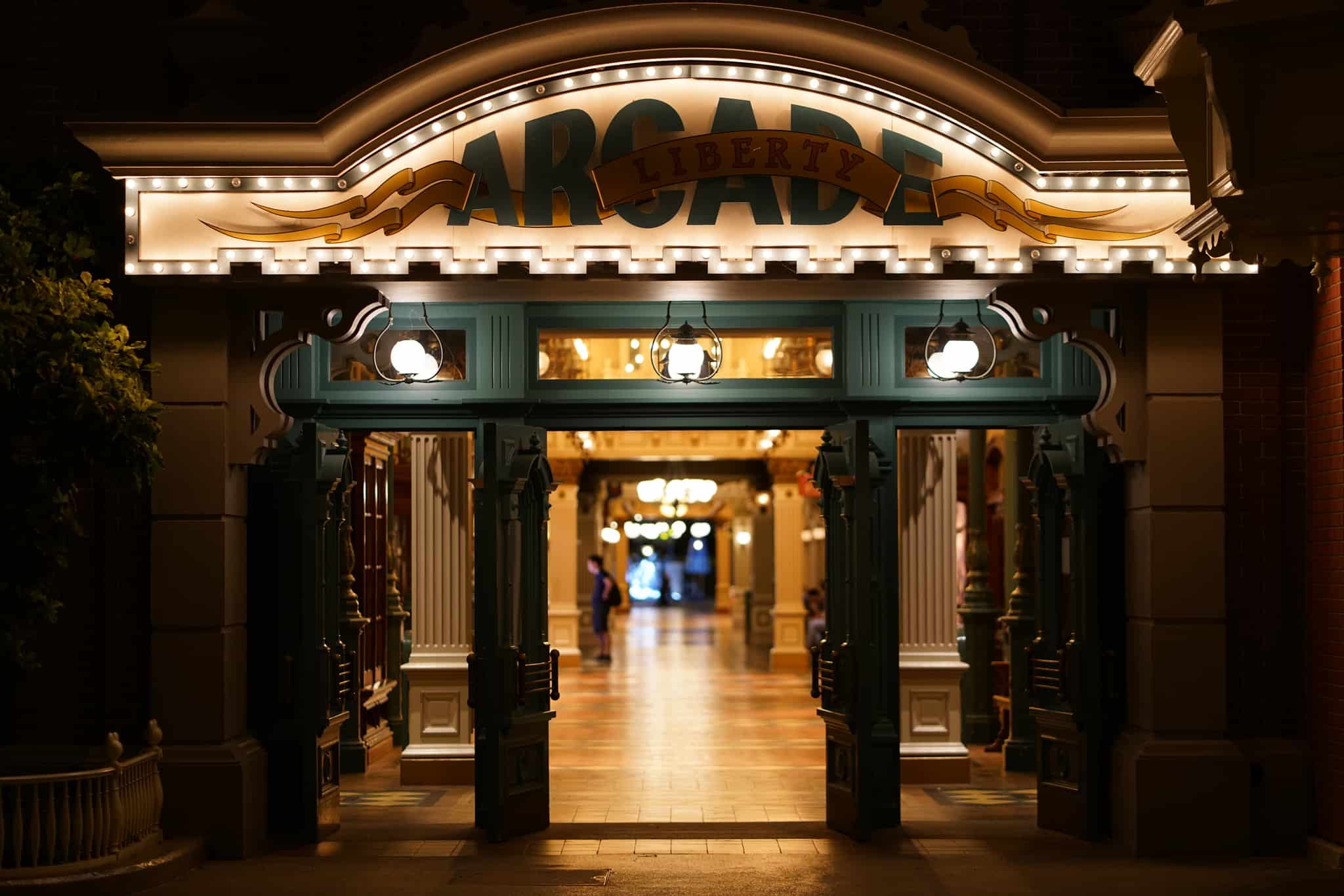 As shown in the blueprints from OutsidEars, you can see the current location of the barber shop and the planned future site, where the Statue of Liberty Diorama is currently located. 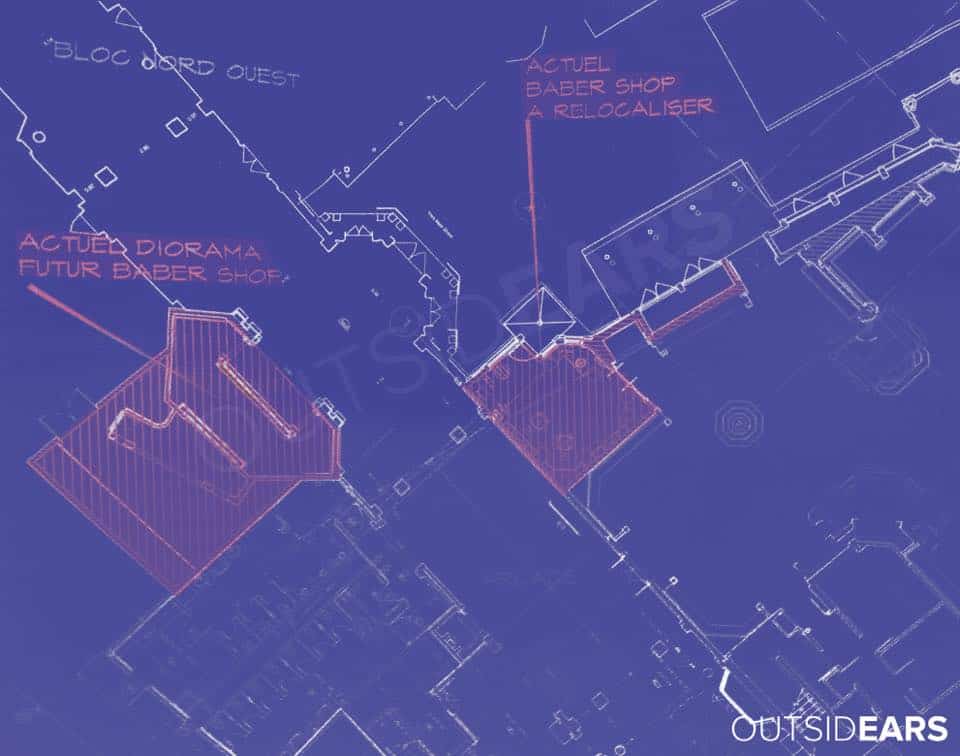 The blueprint below shows the future barber shop entrance inside the Liberty Arcade. It looks as though the current Statue of Liberty mural at the entrance of the diorama will disappear. 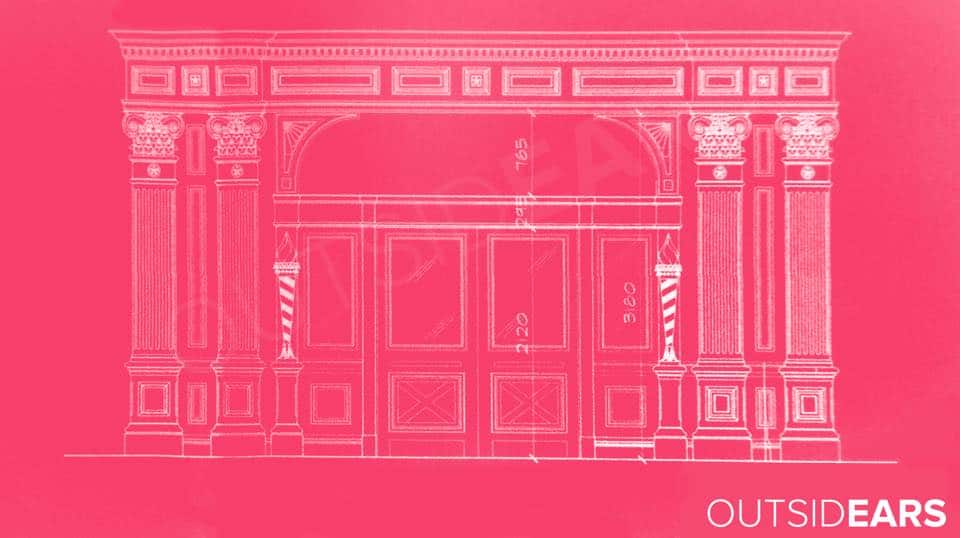 The next blueprint shows the plans for the interior and you can see that the popular diorama itself looks to be kept visible for guests. 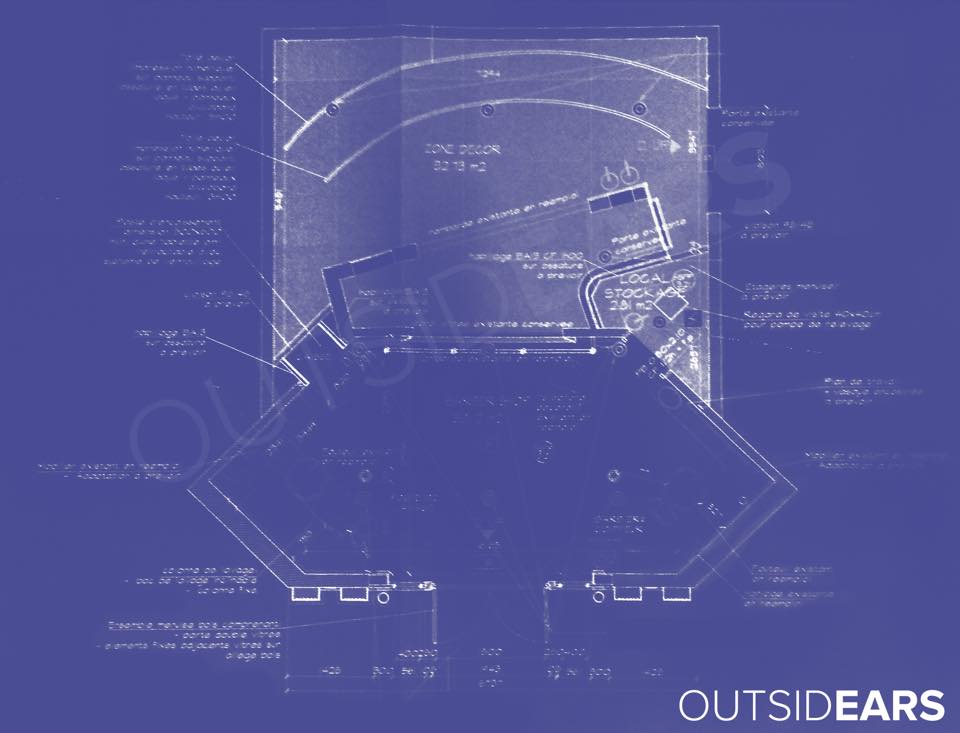 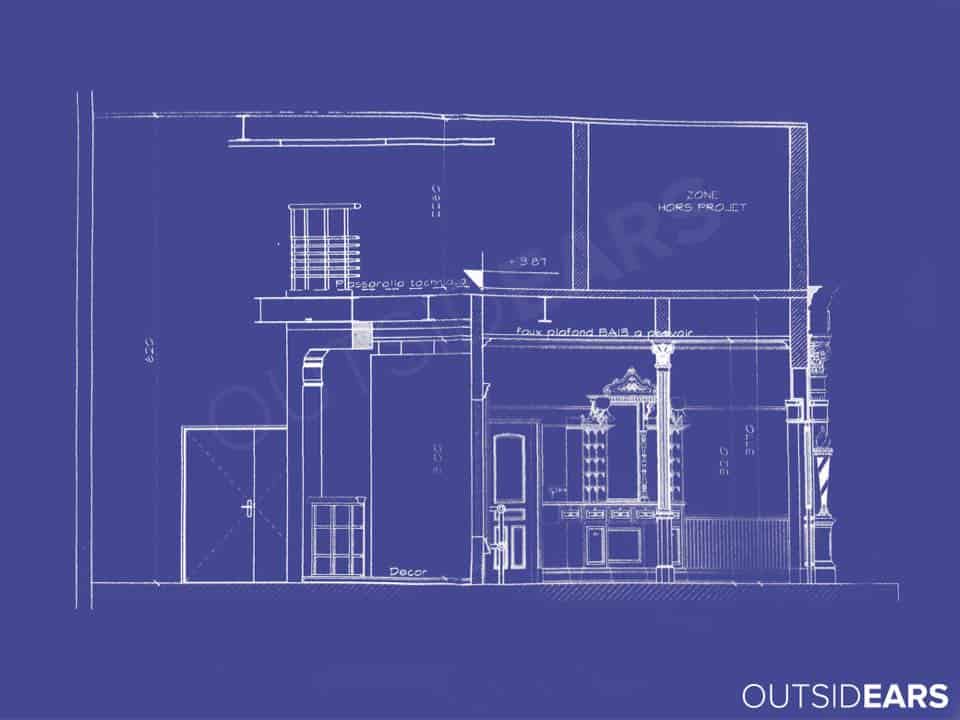 It’s a rather strange set-up for a barber shop, just sort of crammed inside a diorama viewing area.

What are your thoughts on the upcoming location change of the Dapper Dan’s barber shop?