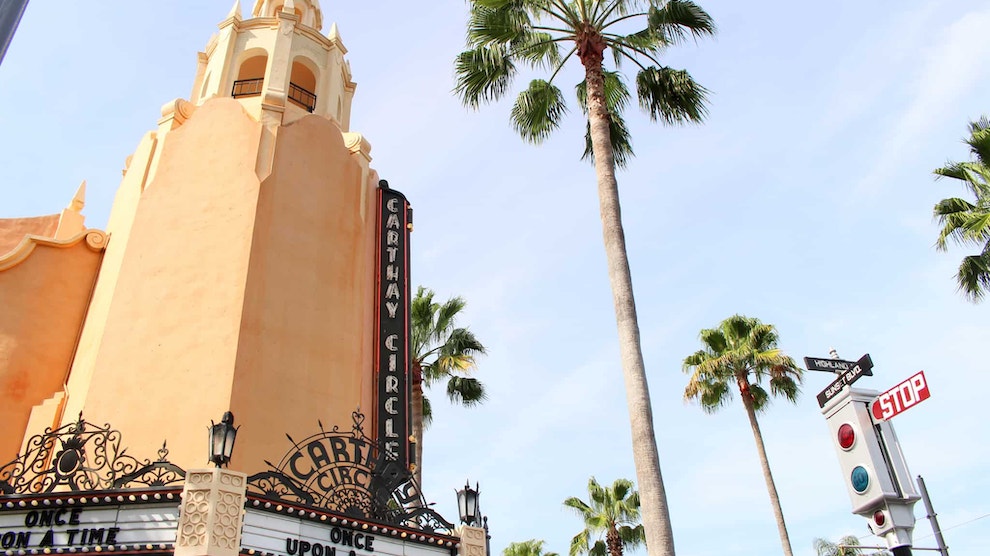 Ah, Disney’s Hollywood Studios. I loved you as MGM Studios, I loved you through the Pixar Pals Countdown to Fun! Parade, and I still love you now, even as you’re going through an identity crisis and you don’t really know what kind of park you want to be. But when Galaxy’s Edge opens and suddenly you become everyone’s favorite park, REMEMBER WHO WAS THERE FOR YOU. 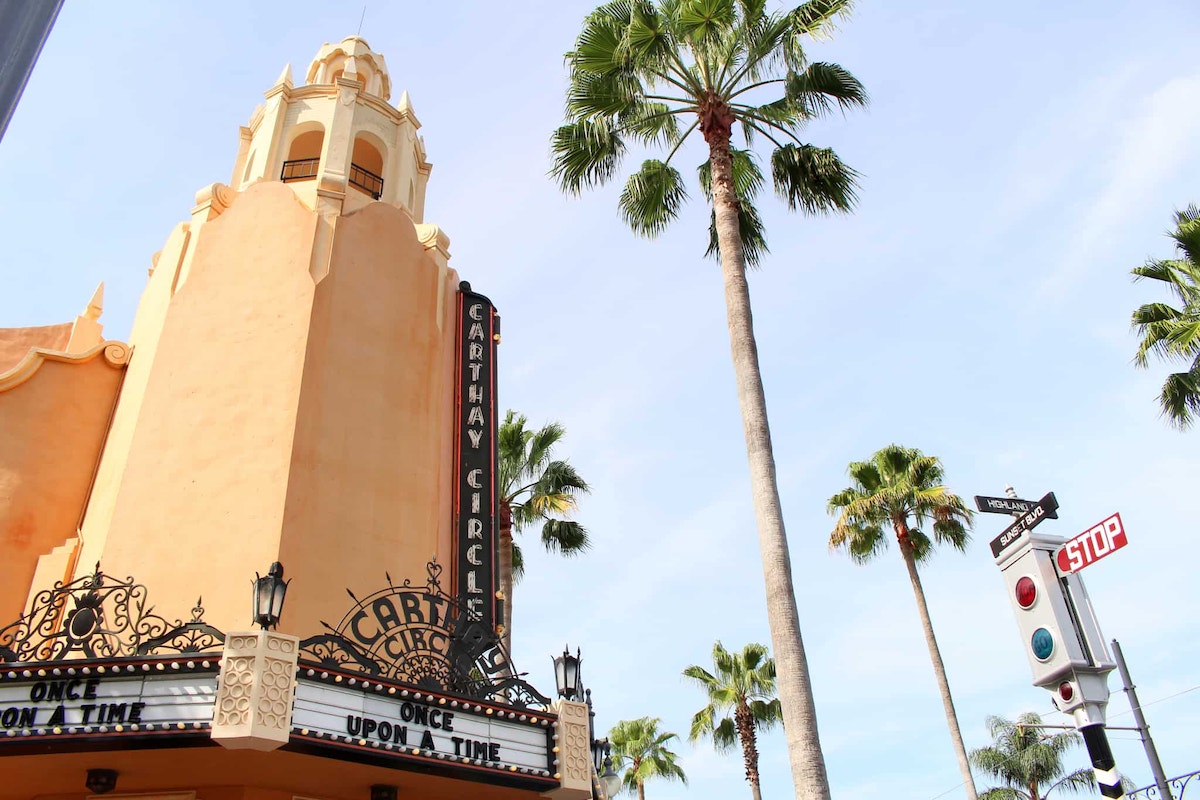 Sunset Boulevard will forever be one of my favorite places in any theme park. 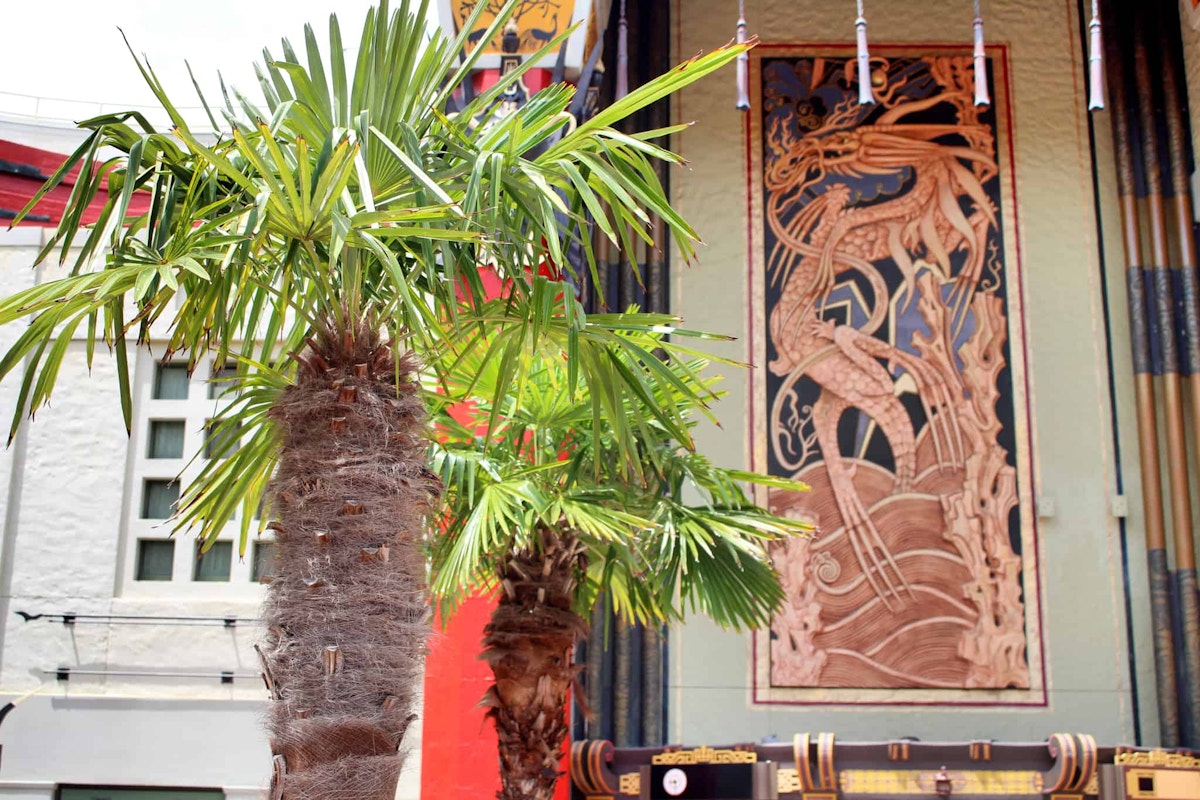 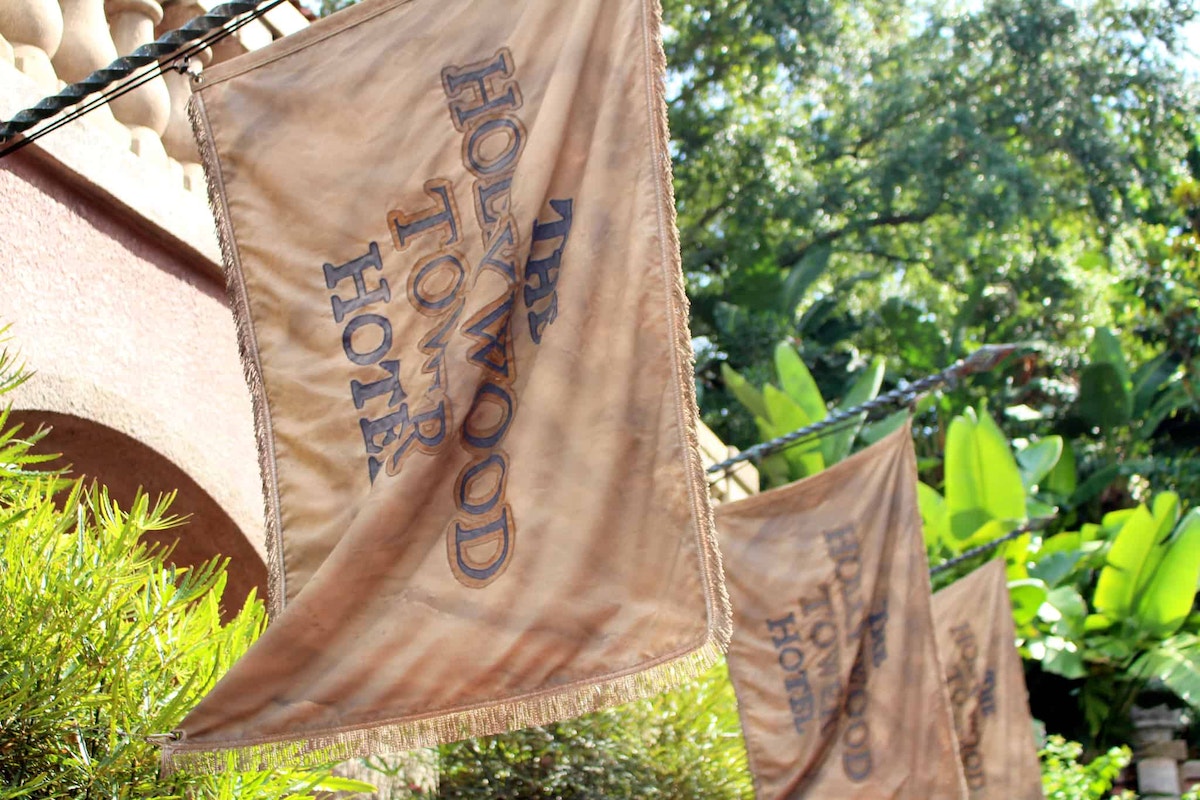 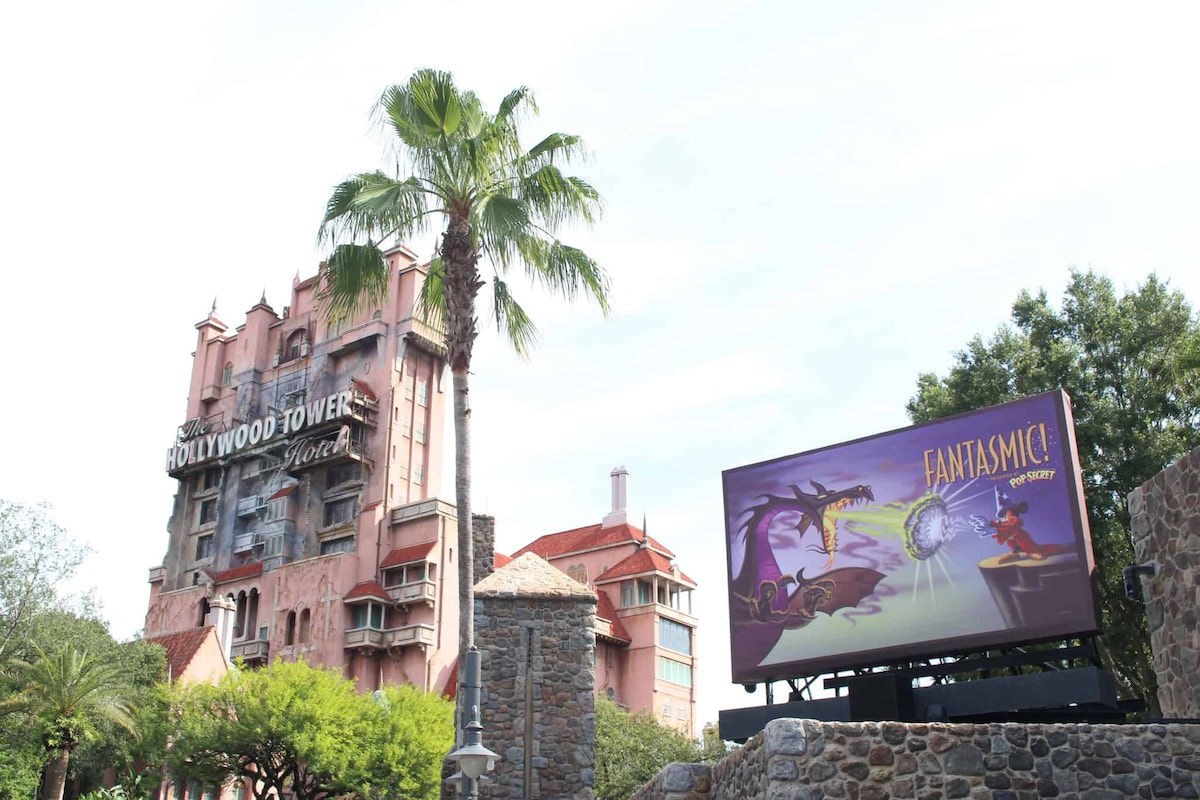 The covering of the screen next to the entrance of Fantasmic! disappeared for a few days, but it seems like they gave up on the screen and the cover has returned again. 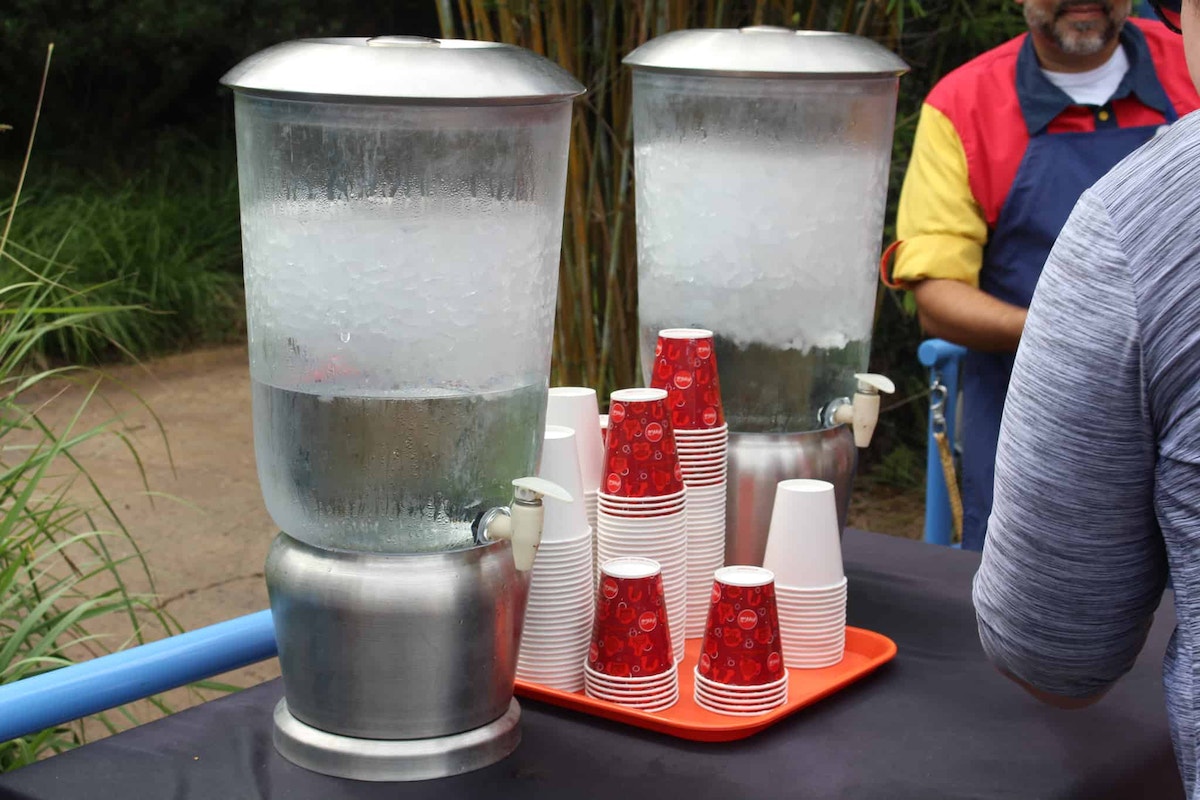 Heading into Toy Story Land, I stopped by Woody’s Lunchbox for water, because the Land is still a relentless, shadeless desert. They seem to know this though, and instead of having to wait through the queue to ask for a cup of water, they’ve been setting up this water station off to the side. Most of the quick service restaurants have started switching over to these plain white cups for water, but Woody’s Lunchbox is still using a mix between the two cups. 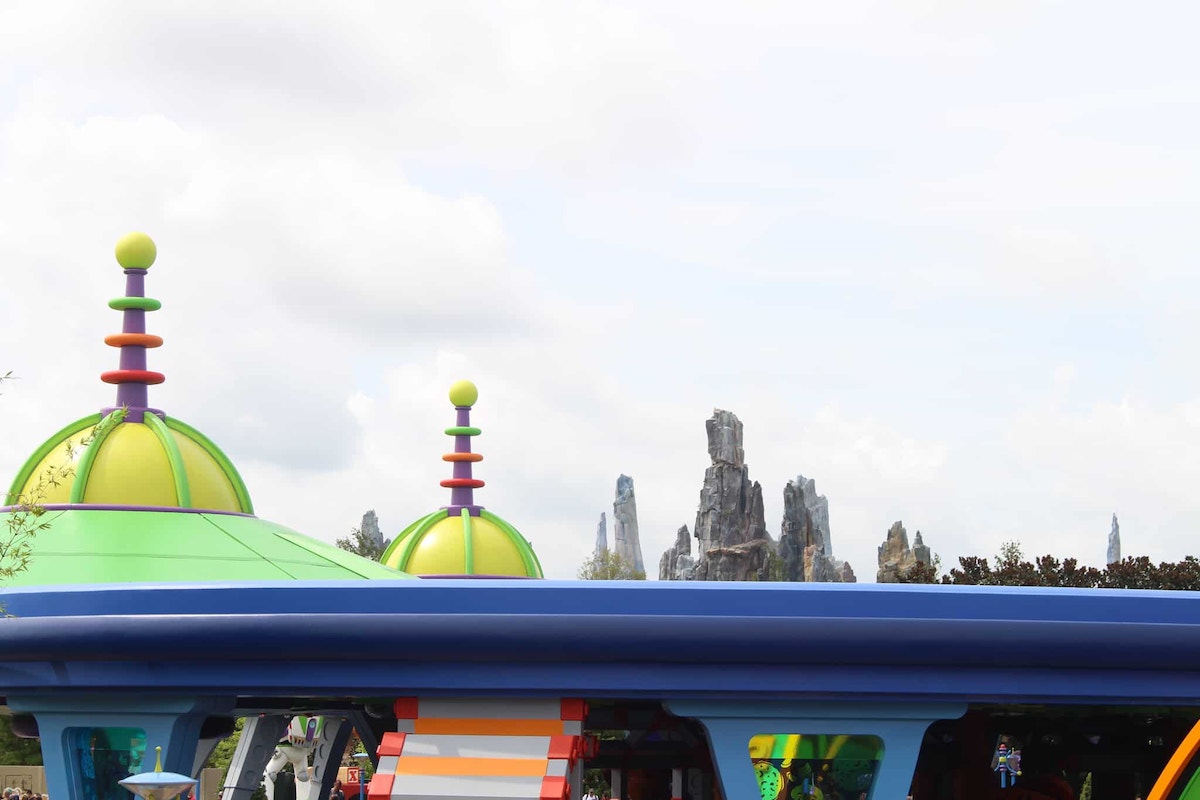 One of the best things about Toy Story Land is the glimpses of Galaxy’s Edge. Since my last visit here, the scaffolding has come down off the tallest spires. With the grand opening right around the corner on August 29th, and Passholder previews coming before that, I am so ready to visit Batuu. 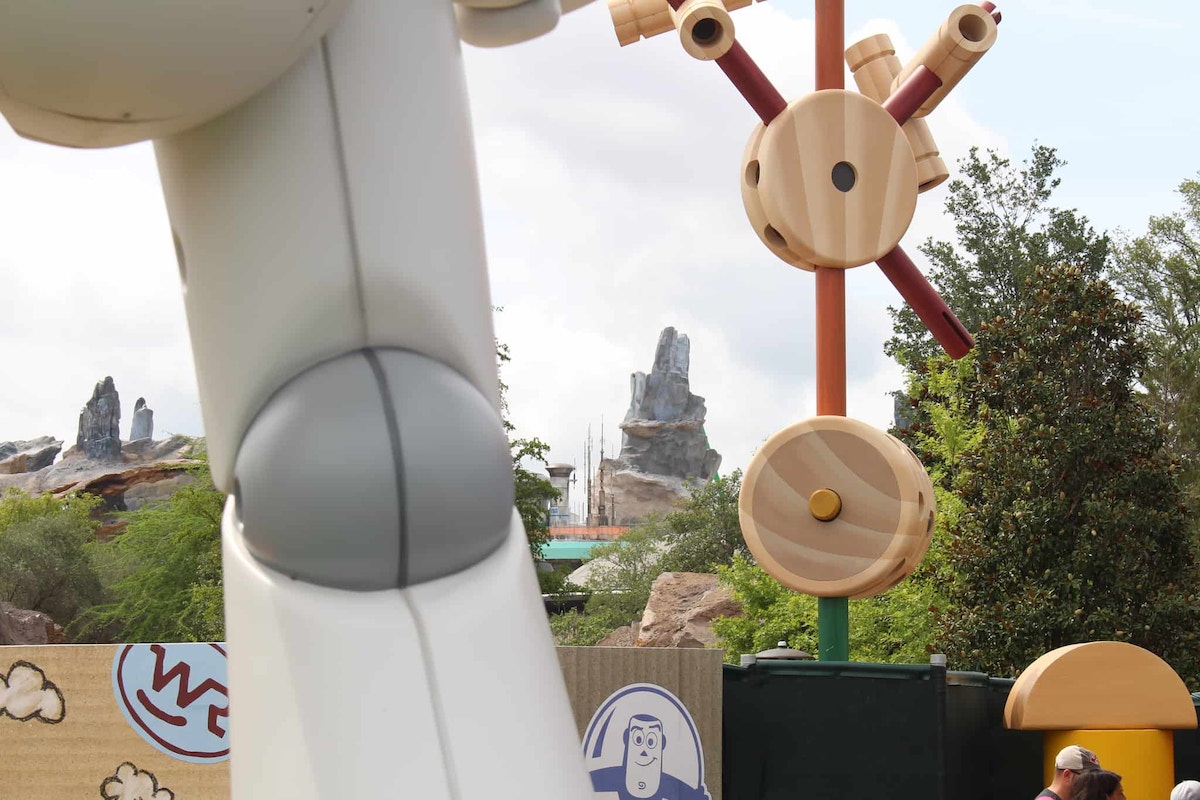 With the recent announcement of the opening dates of Rise of the Resistance, I’m excited to hear that Hollywood Studios will be the first place to experience this attraction. 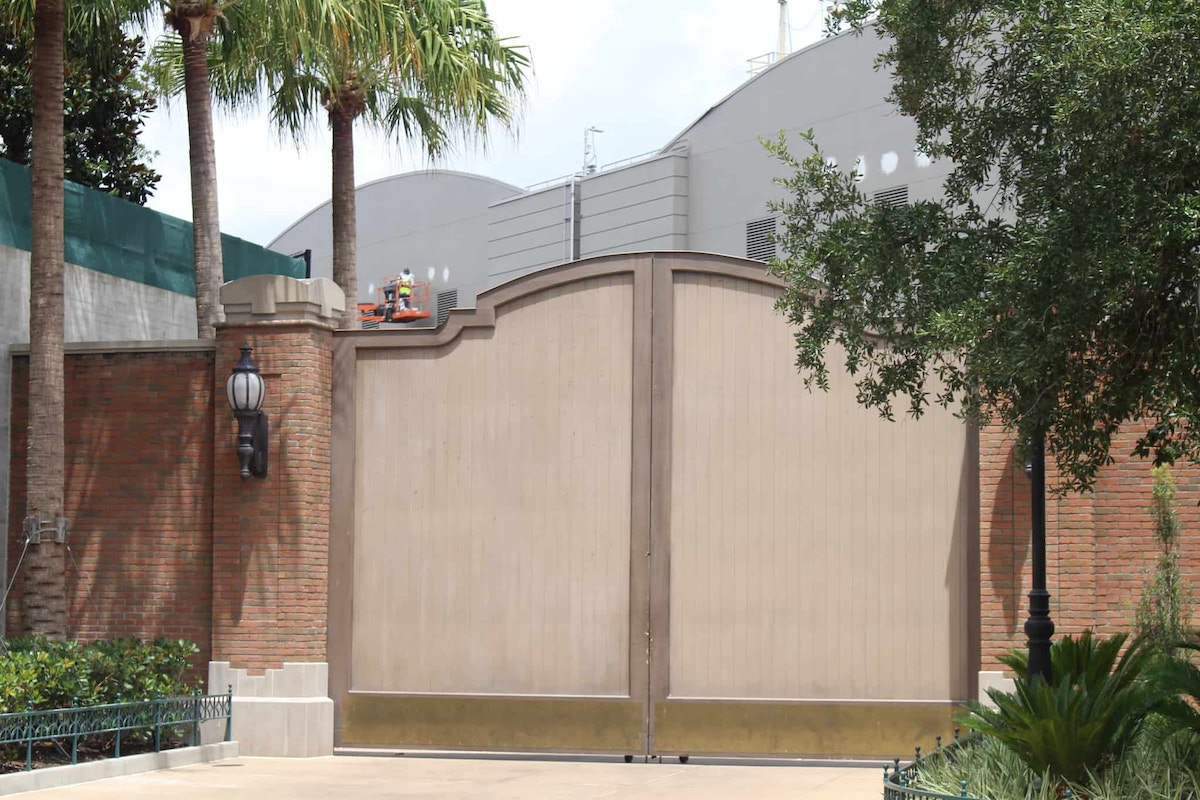 To the right of the Galaxy’s Edge wall in the Grand Avenue area of the park, they’re working on getting the back of the old Great Movie Ride show building (future home to Mickey and Minnie’s Runaway Railway) ready to blend in for Galaxy’s Edge. 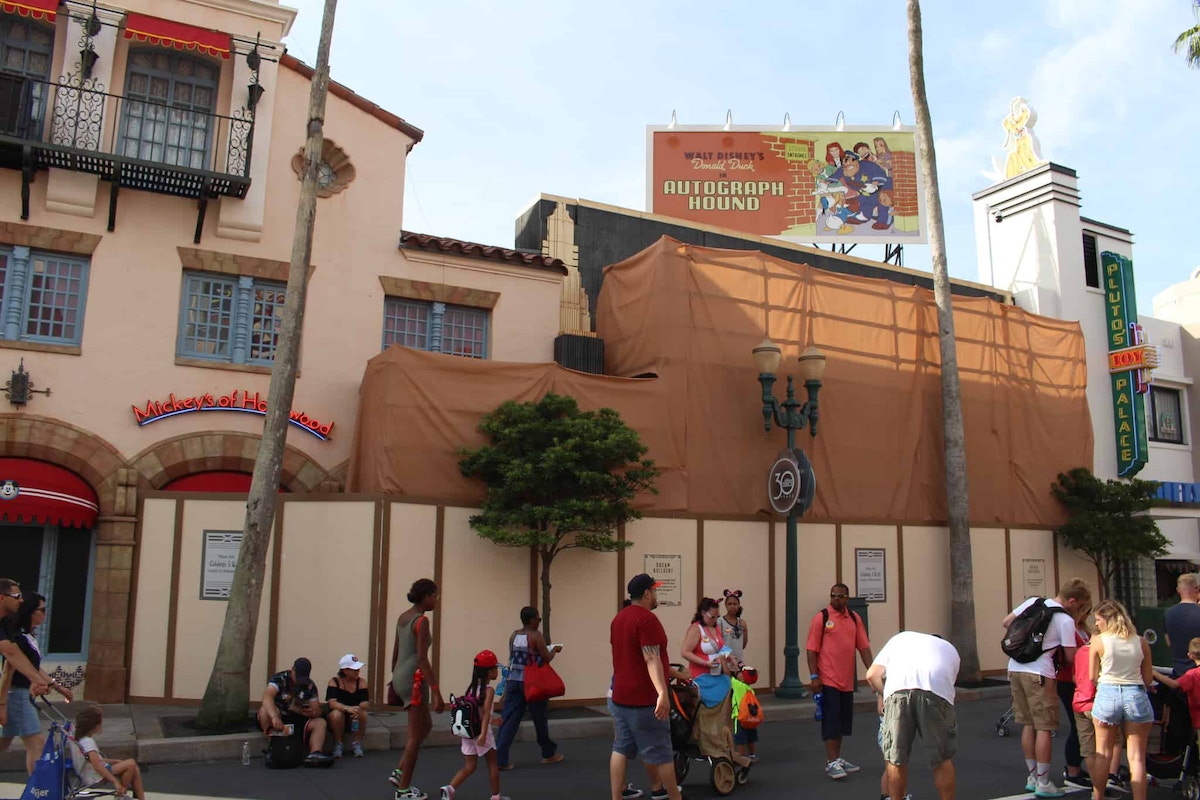 Mickey’s of Hollywood is still closed and undergoing a refurbishment, and I heard a lot of activity behind that scrim today. It’s set for a reopening in September of 2019. 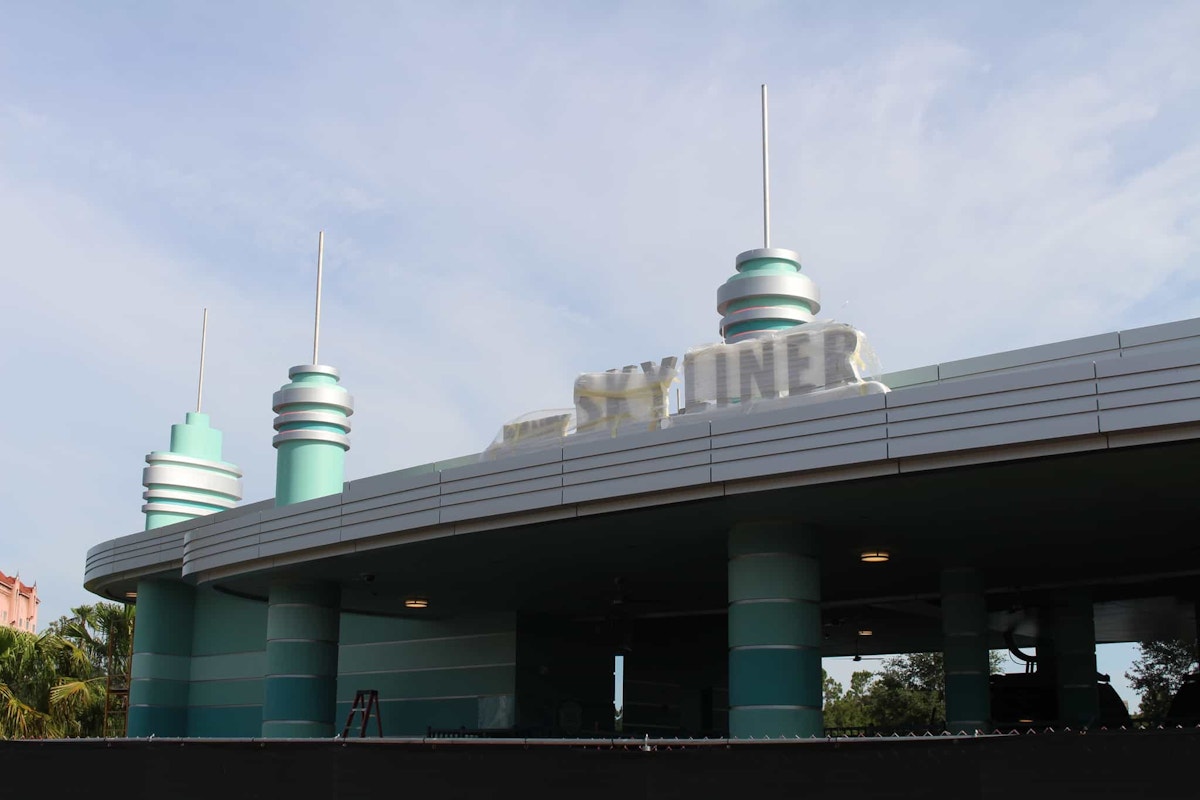 The Skyliner Station was quiet today. We reported earlier this month that most of the Skyliner stations are anticipated to open next month, right before Galaxy’s Edge. It’s been a pretty common sight lately to see the gondolas on the move, and with the recent sighting of some Cast Member training, the opening feels so close! This Fall is going to be an exciting time at Walt Disney World, and especially Disney’s Hollywood Studios with so many things coming soon. 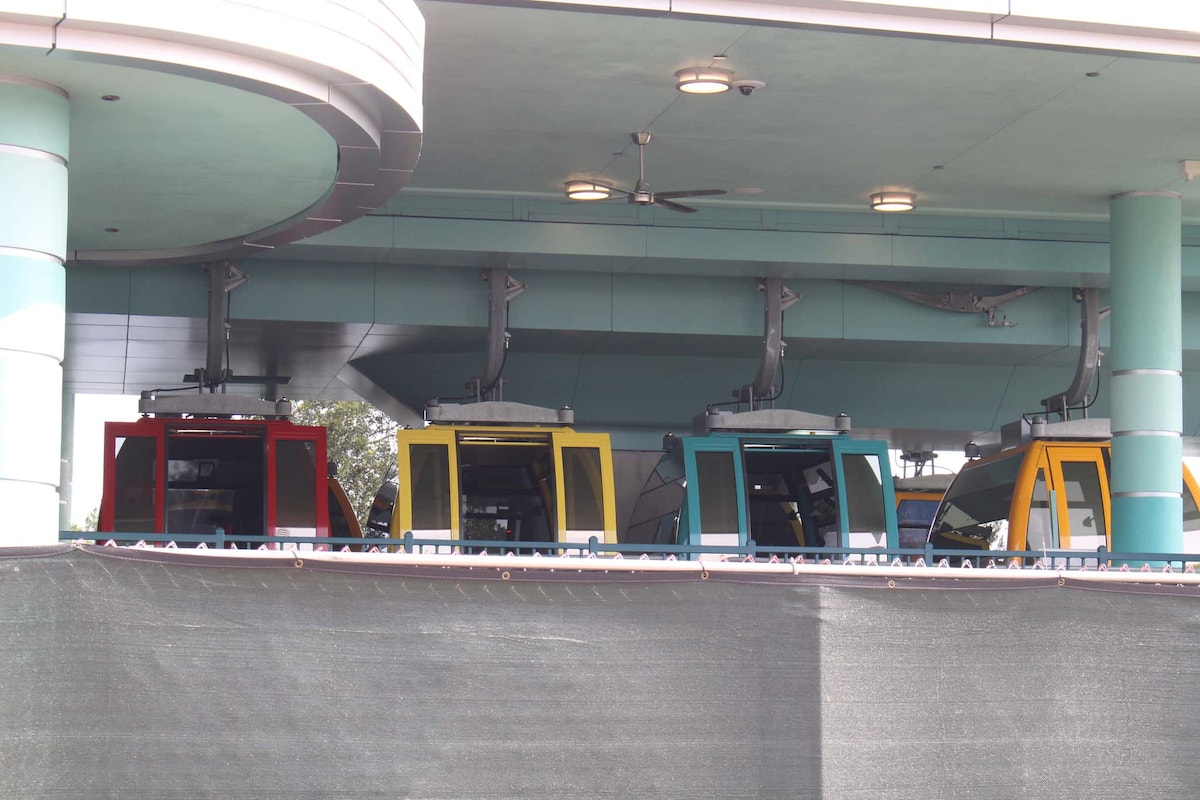 That’s all for my day around Disney’s Hollywood Studios! Keep checking WDWNT for all of the latest updates on these projects, because they’re coming soon!

I am confused about the opening of SW Galaxy’s Edge. Some post say Aug. 29th while others say Dec. 5th. Can you clarify this?

Galaxy’s Edge opens on Aug. 29, but only one of the two attractions, “Smuggler’s Run,” will be available on opening day. The second attraction “Rise of the Resistance” is what’s scheduled to open on Dec. 5.

Would it be possible to give updates on the Citizens of Hollywood every now and then. Seems like there are fewer every year and they appear less often in the park.