Since the opening of Pandora – The World of Avatar in 2017, very little from Disney’s Animal Kingdom park has made headlines, save for the addition of a newly refurbished Otter Grotto, the closure and subsequent reopening of Rafiki’s Planet Watch, and a now-burgeoning Club 33 location.

Along the way, we’ve also seen the addition of a divisive nighttime show named Rivers of Light. Over in DinoLand, U.S.A., attractions like Primeval Whirl are going down for extended, unplanned maintenance and are being left out to rot. 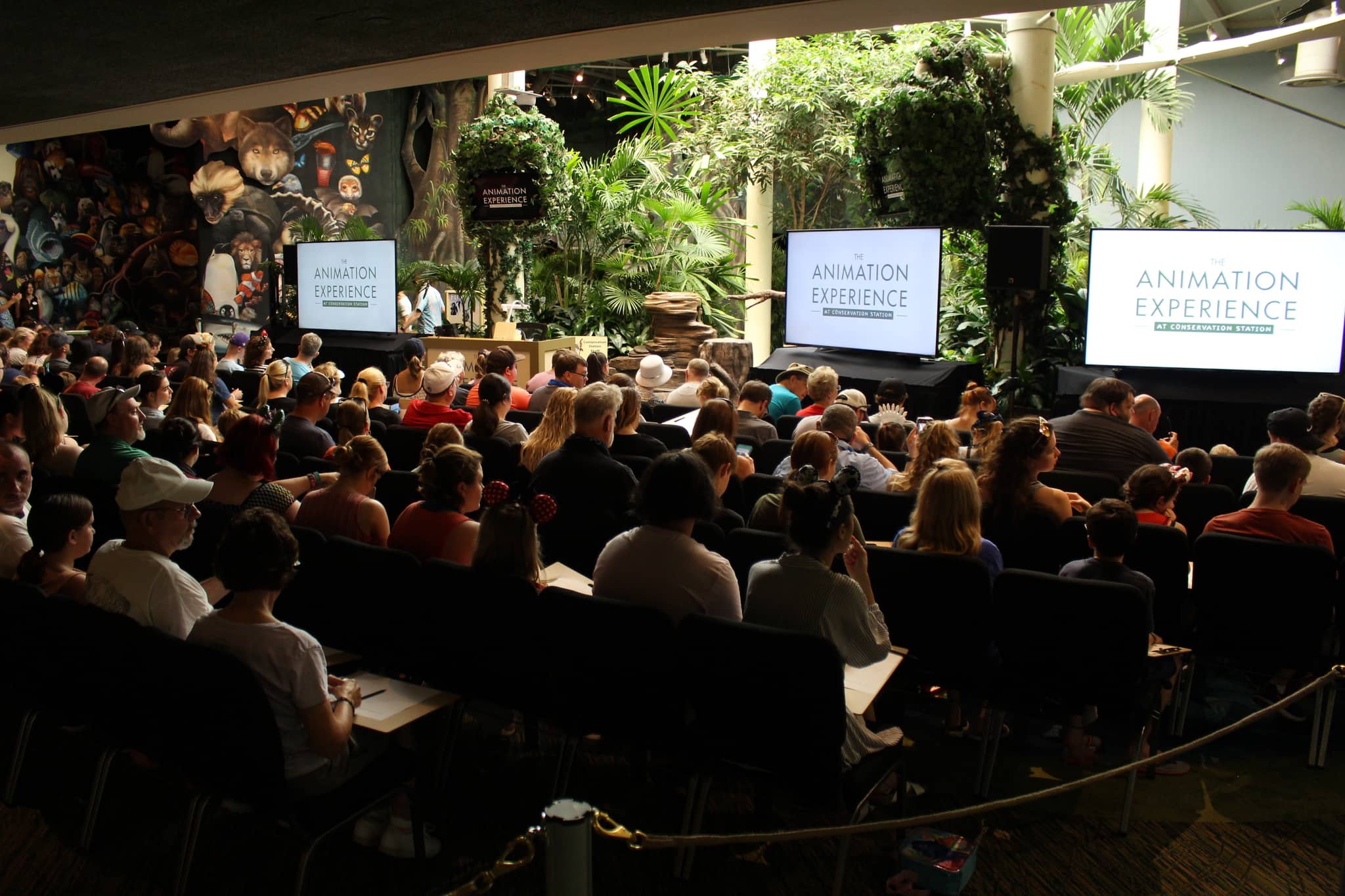 Needless to say, Animal Kingdom could use another heavy hitter, and surely the new Animation Experience alone isn’t going to cut it. The good news is, a new E-ticket attraction has been greenlit and accommodated for in the budget, set to open in the park by 2024.

Many of those in the know will be quick to tie this in with rumors of a Zootopia-themed land coming to the park, and surely that land would contain an E-ticket attraction as well, but it’s still unclear as to whether these two projects are one and the same. The Zootopia land being constructed at Shanghai Disneyland will feature one E-Ticket attraction, coincidentally.

In any case, we’ll have a new attraction to vie for the rightful wait time throne. Watch out, Flight of Passage.

If this comes to Animal Kingdom, I’m telling the whole world I LOVE THEM!

What will it be an attraction based on a disney movie or a disney tv show?

Zootopia doesn’t fit with the themes of Animal Kingdom at all, hopefully it’s a Lion King ride finally.

So world of zootopia is not replacing Rafiki’s planet watch?

No, It could replace Dinoland U.S.A. though, which means Chester and Hester Area (which includes Triceratop Spin, Primeval Whirl and Dinosaur ride will all close to make room for the this magical modern day Toonton animal world

I’m guessing there will be lots of changes between whatever has been greenlighted in the summer of 2019 and what actually gets built around 2024 (or later, given Disney’s recent track record.)

Hmm, I wonder if a Zootopia land could be the big announcement at D23?

But it has to be located somewhere else, i can’t replace rafiki’s planet watch, and also since disney bought fox why not bring Ice age and Rio to Disney’s animal kingdom since epcot’s Brazilian pavilion has no attraction