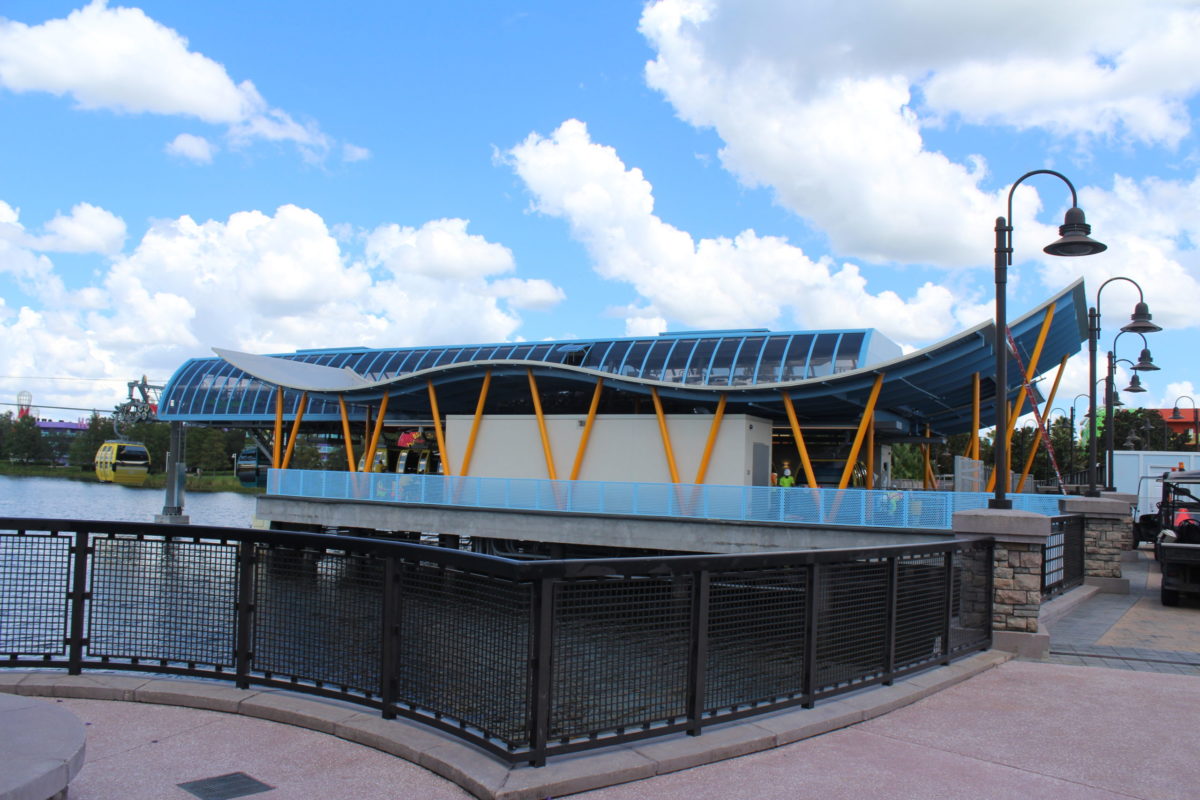 The signs are up. We’ve seen the Cast Member’s costumes. It has a Grand Opening date. The wait is almost over for the Disney Skyliner! We stopped by the station at Disney’s Art of Animation and Pop Century Resorts to see how the final touches are coming along. 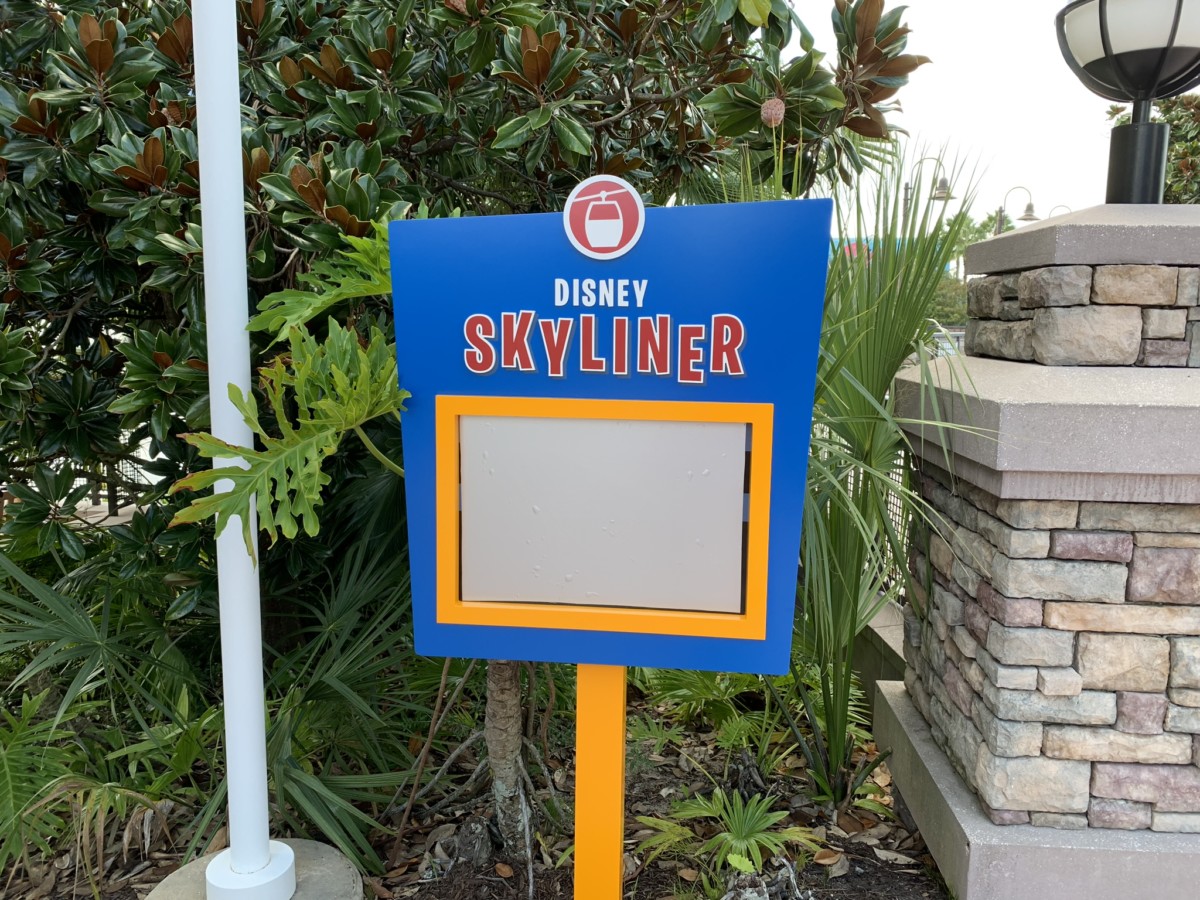 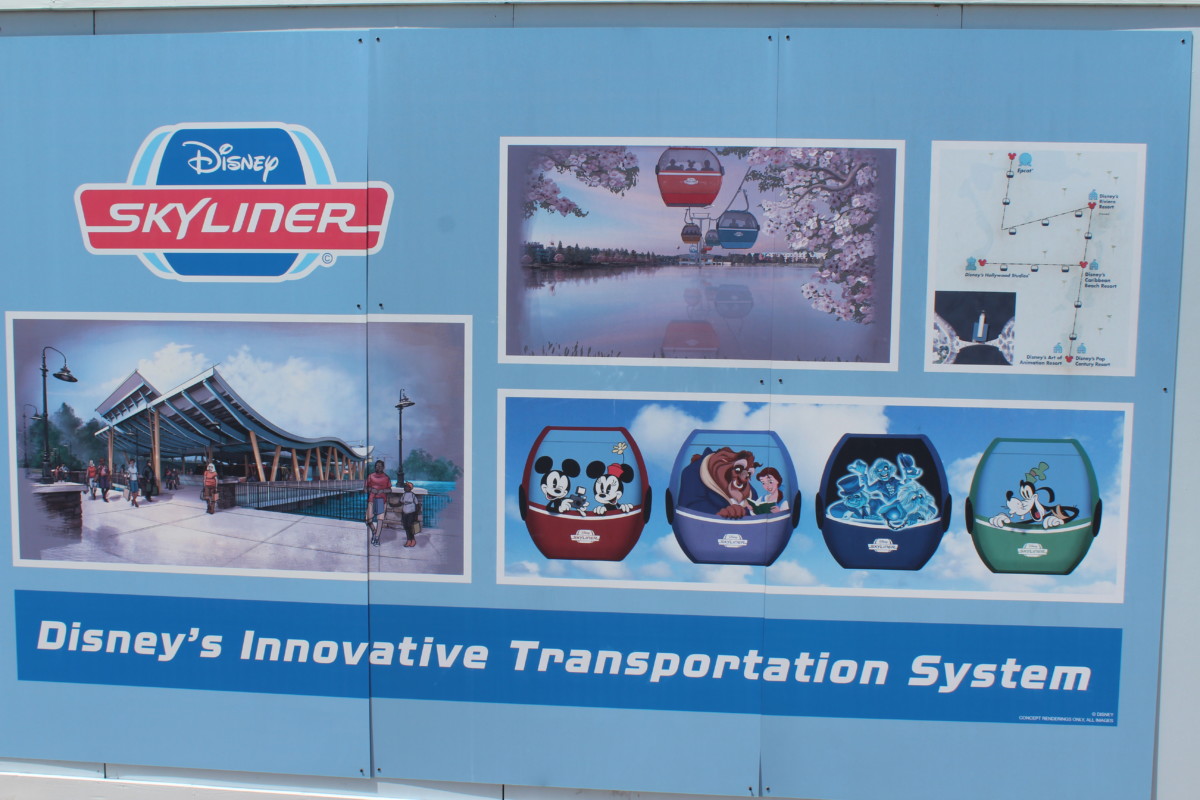 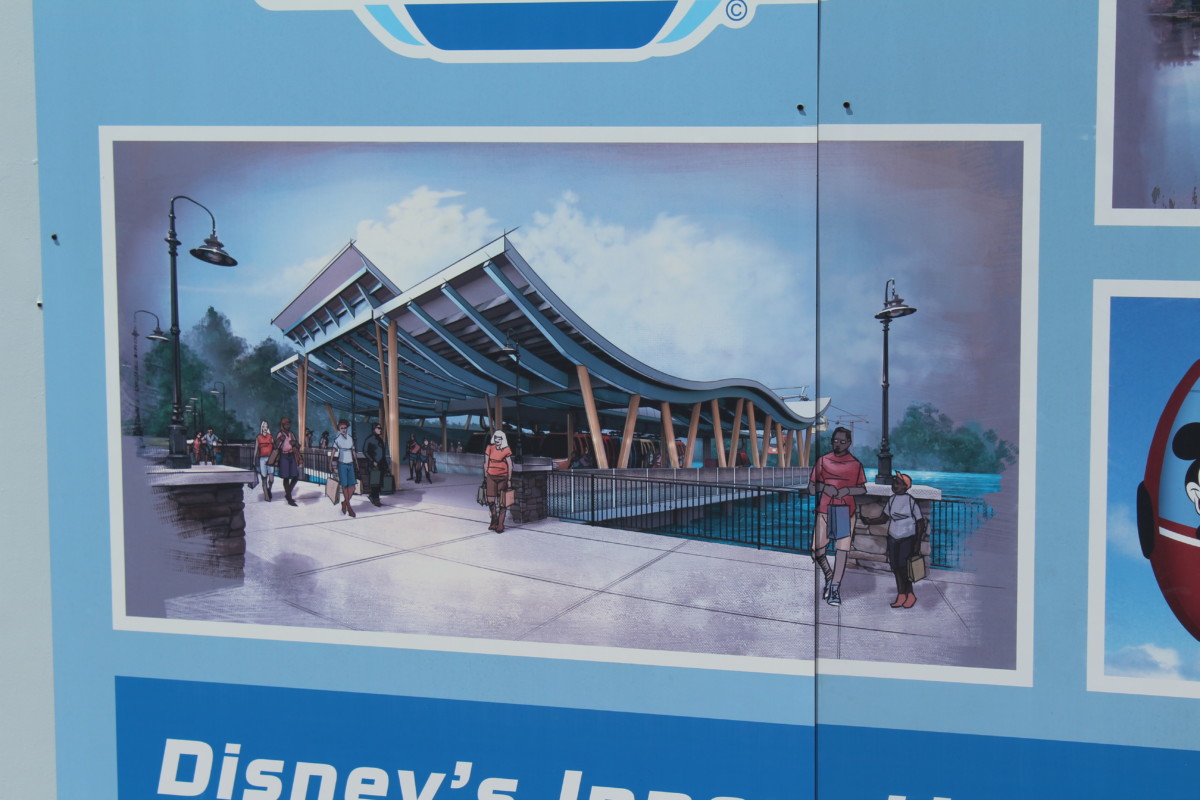 The concept art and Skyliner map have been up for some time now, teasing guests with what’s to come. 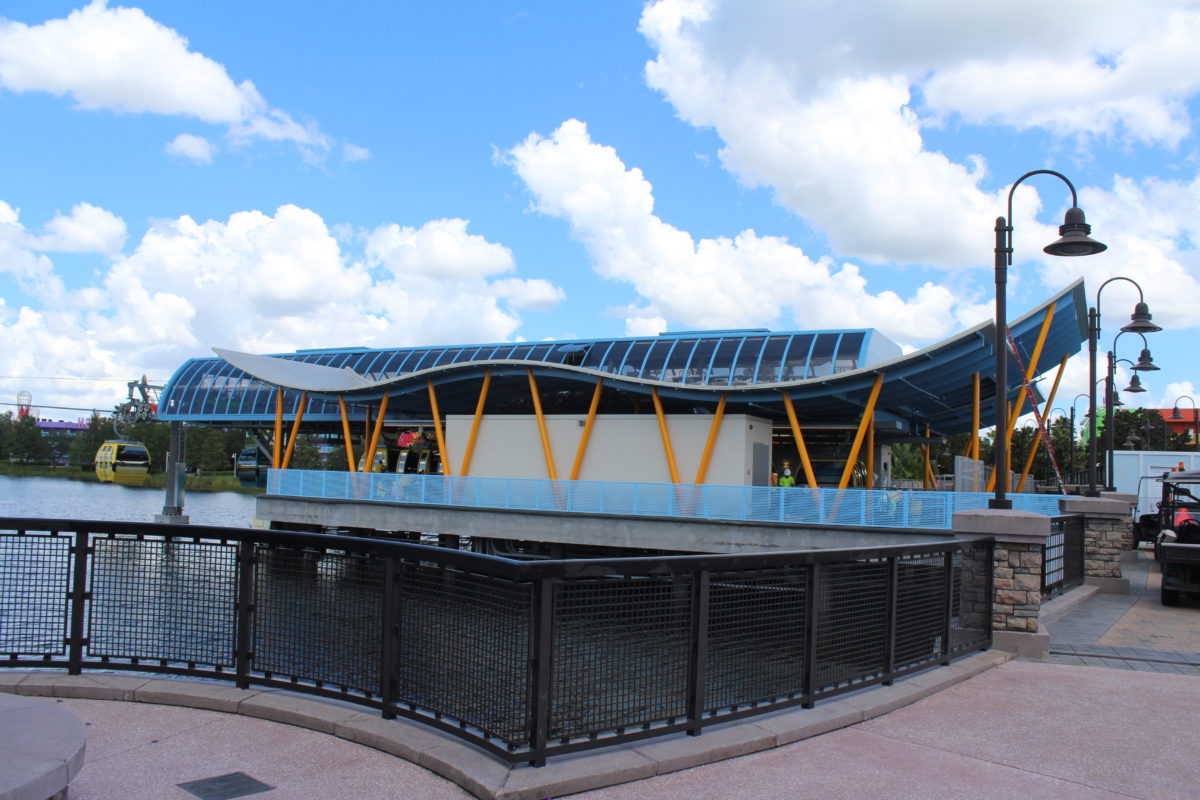 That’s some pretty accurate concept art, I must say. 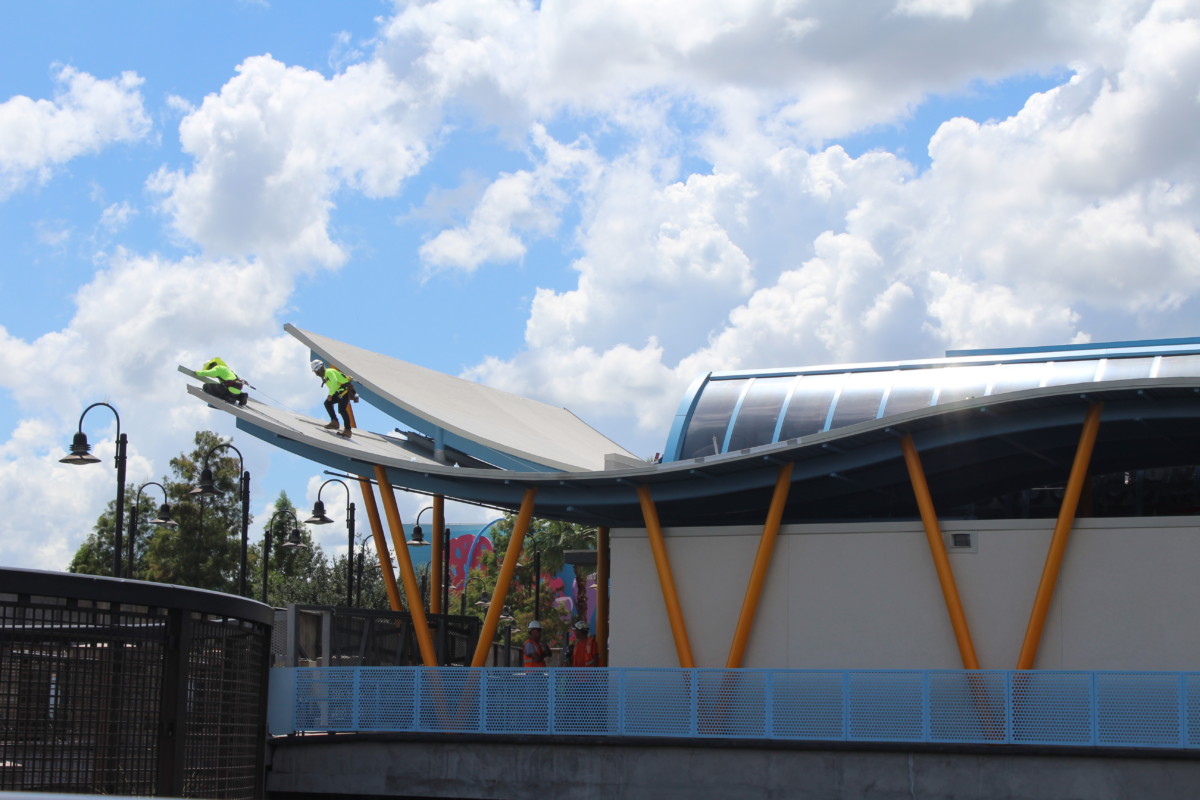 Workers were doing some work on the roof today, finishing it off ahead of next month’s opening. 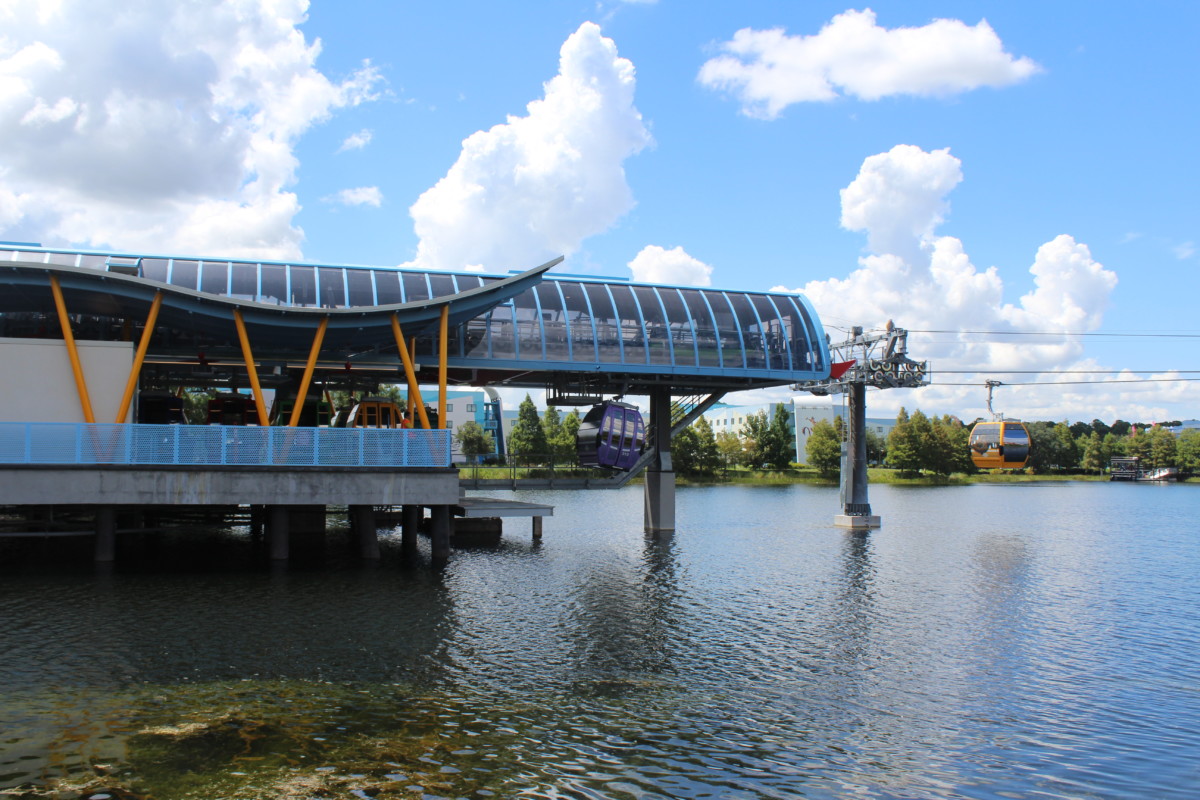 The gondolas have been in full testing mode for a while now, and everything appears to be going smoothly. 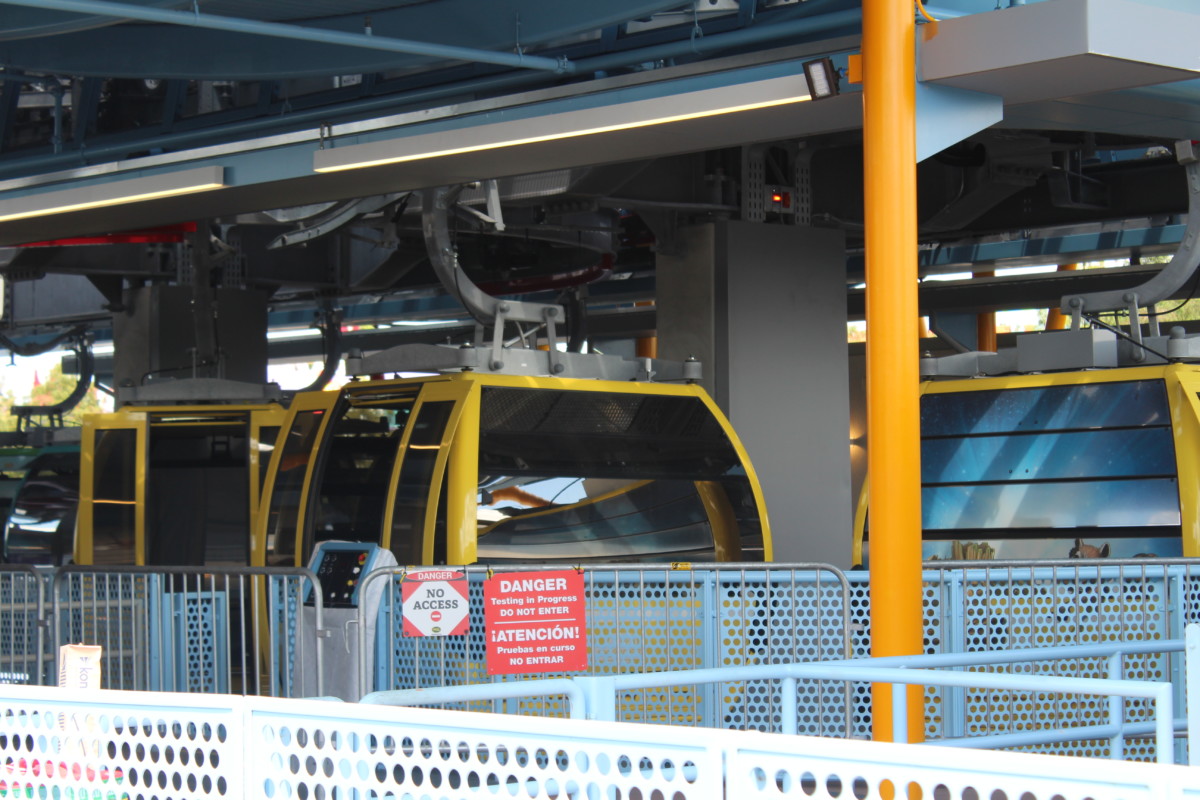 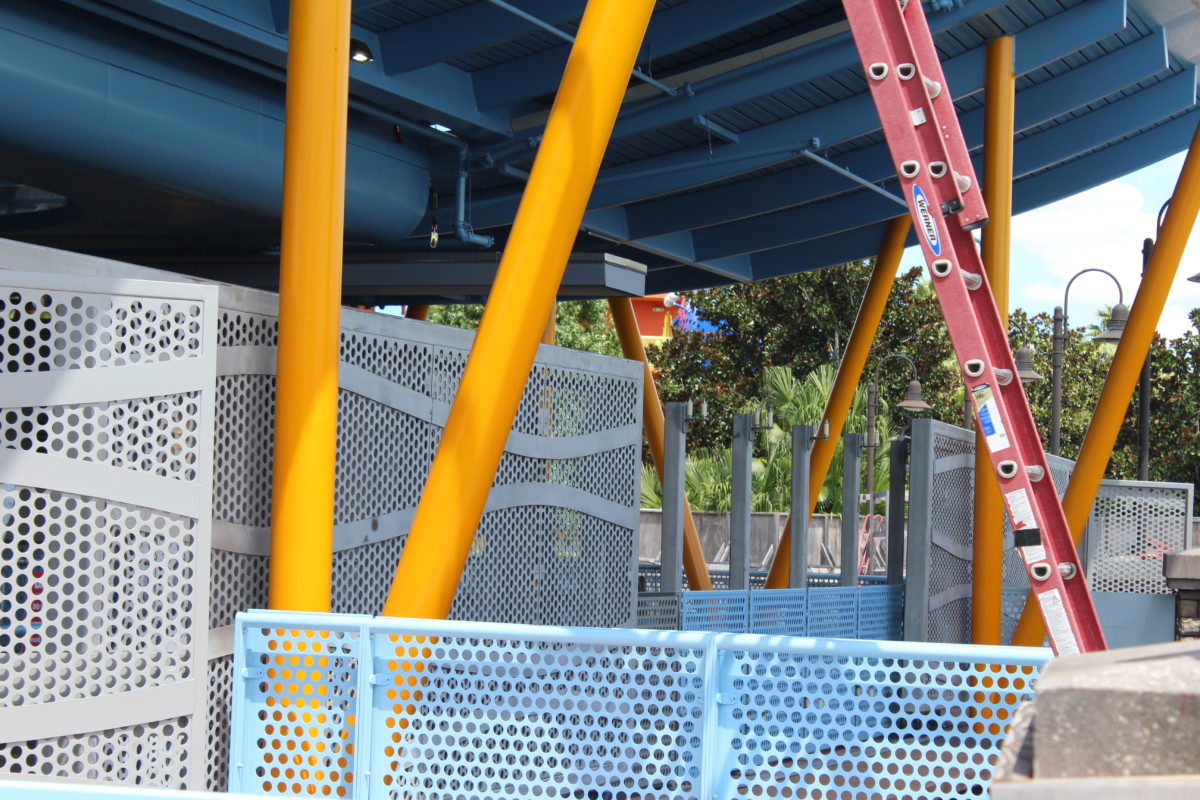 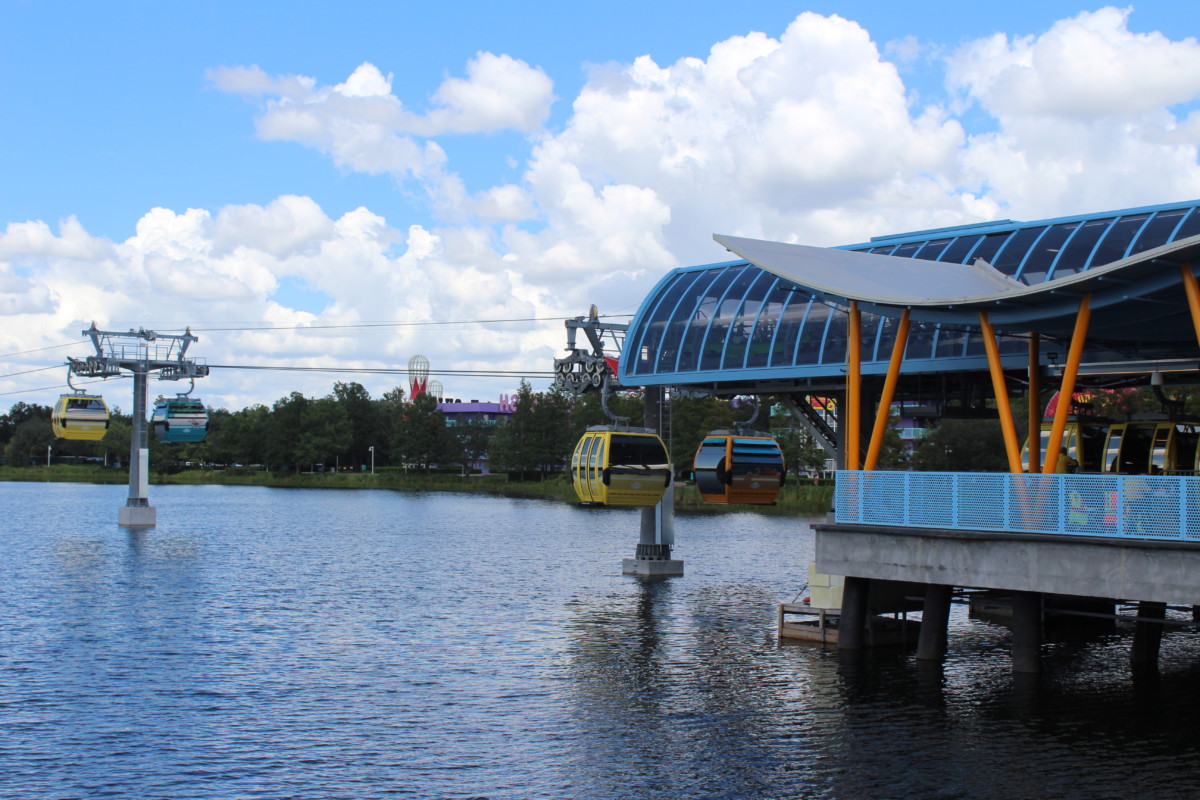 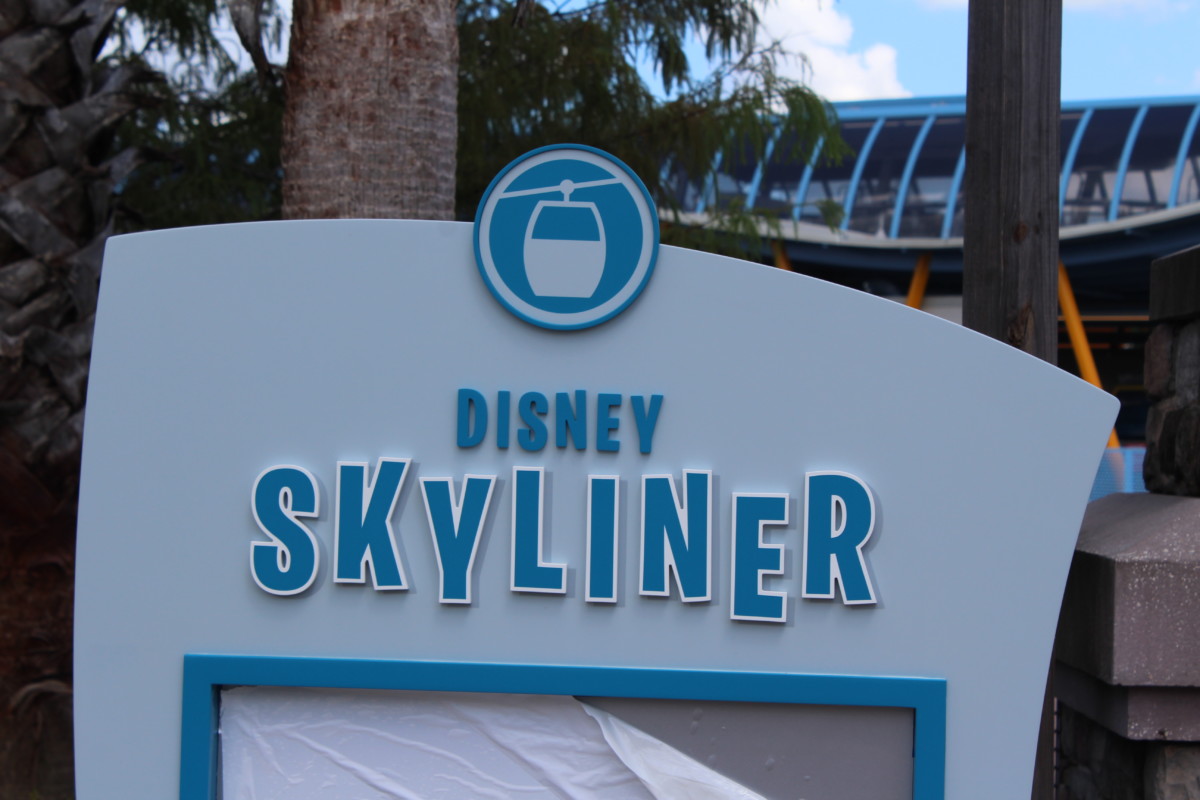 The signs are different colors, whether you’re coming from Art of Animation or Pop Century. 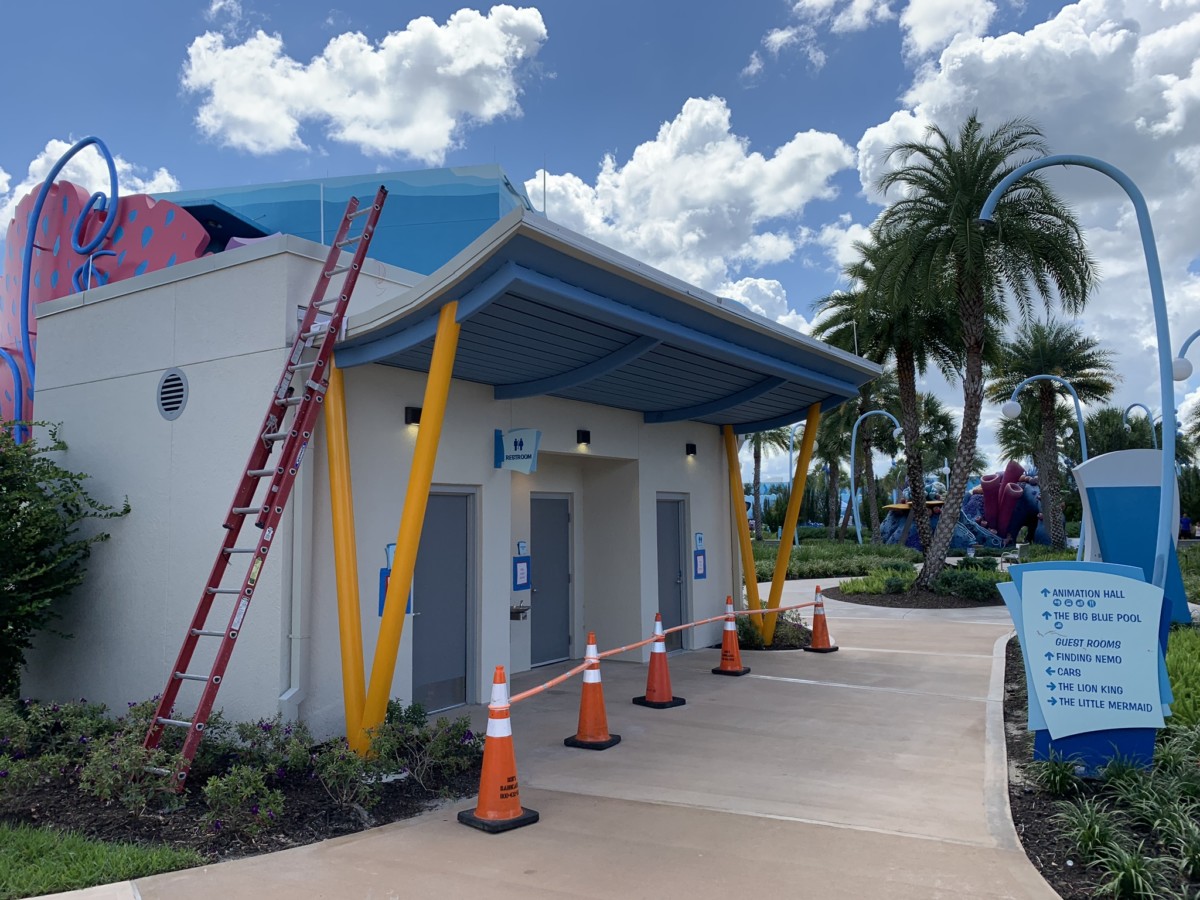 On the Art of Animation side, they’ve also been building some new restrooms to accomodate the Skyliner passengers. They, too, are almost finished. 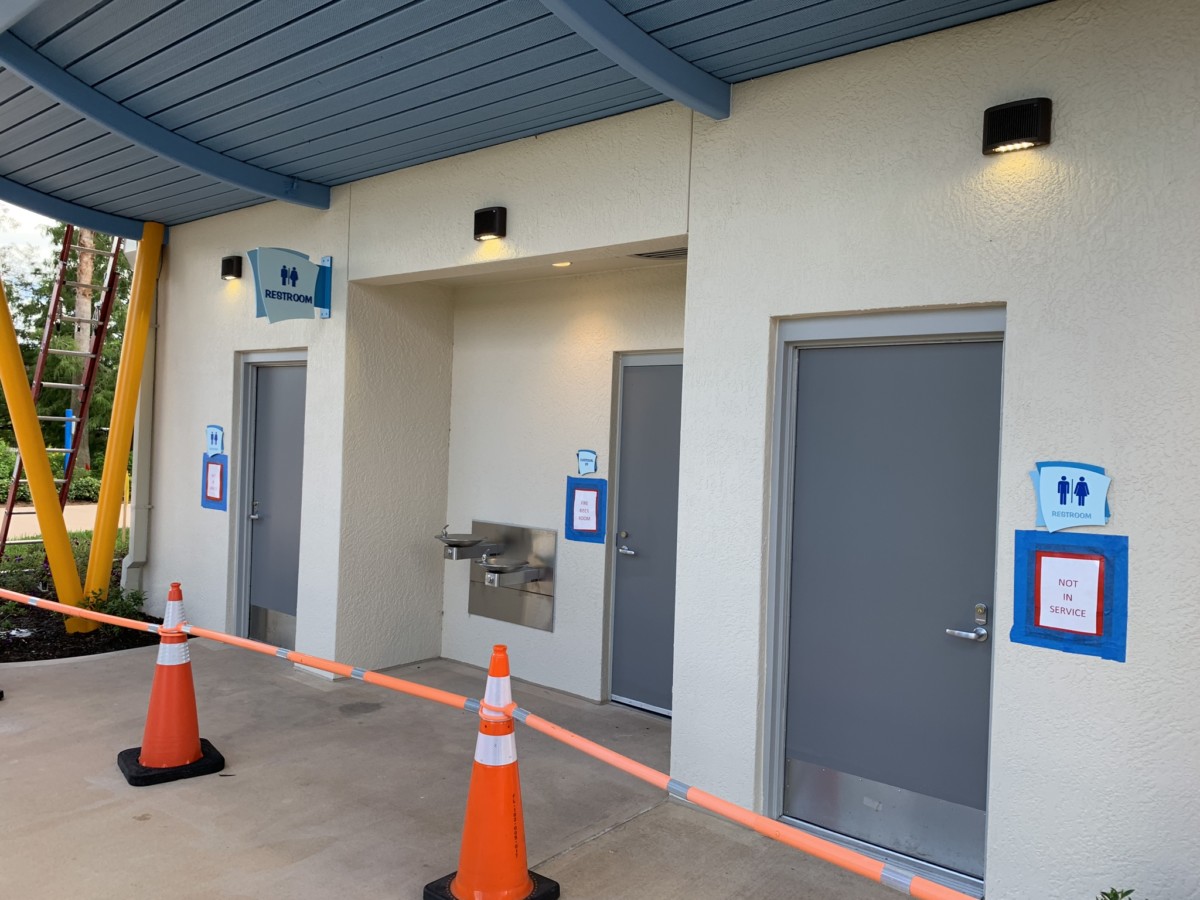 These honestly look like they could open any day. 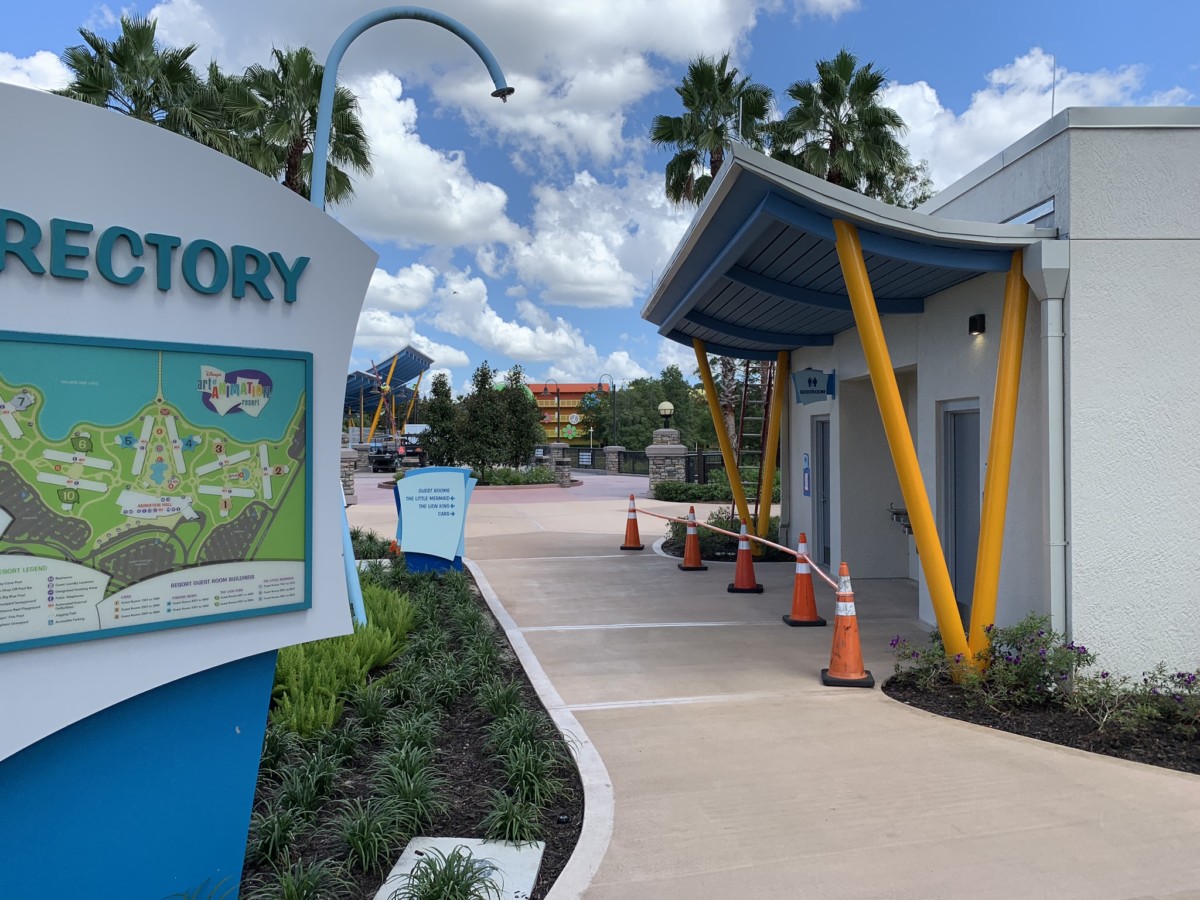 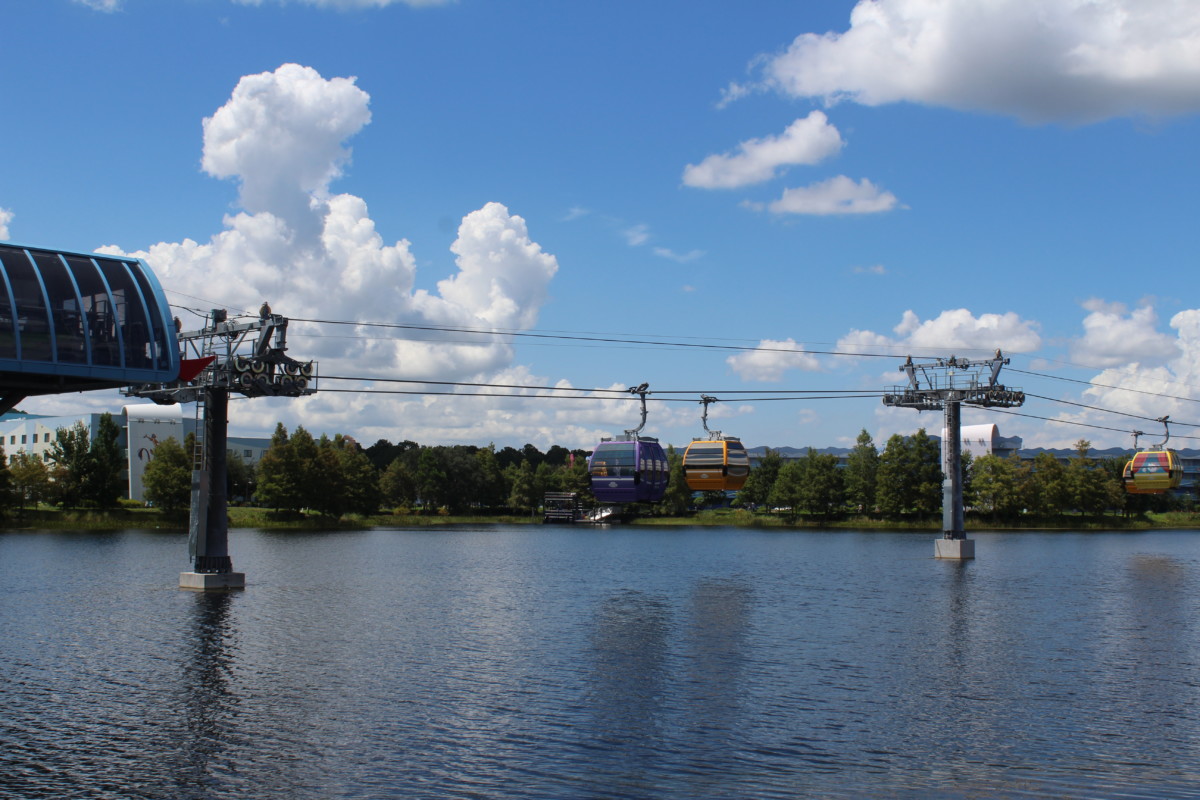 I don’t know about you, but I’m looking forward to taking a spin on the Skyliner. From this station, you’ll be able to head towards either Hollywood Studios or Epcot, going through a few other resorts along the way. We’ll keep you up to date on the entire project as we inch closer to the Grand Opening at the end of September.