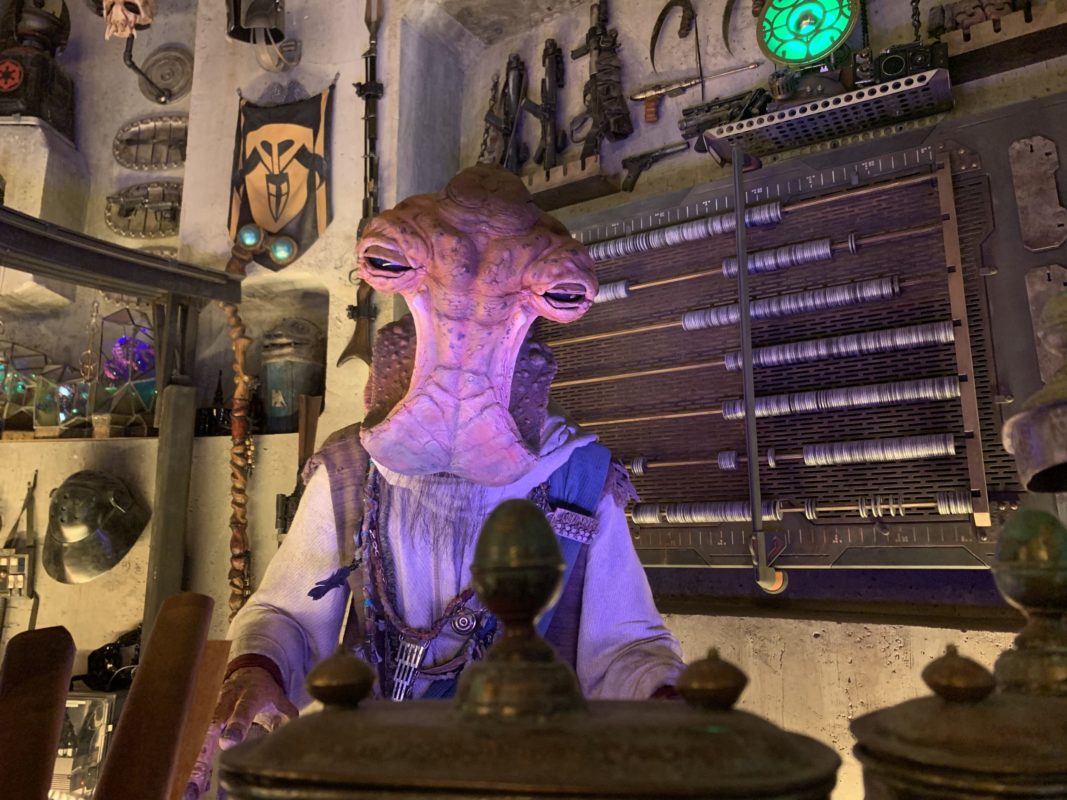 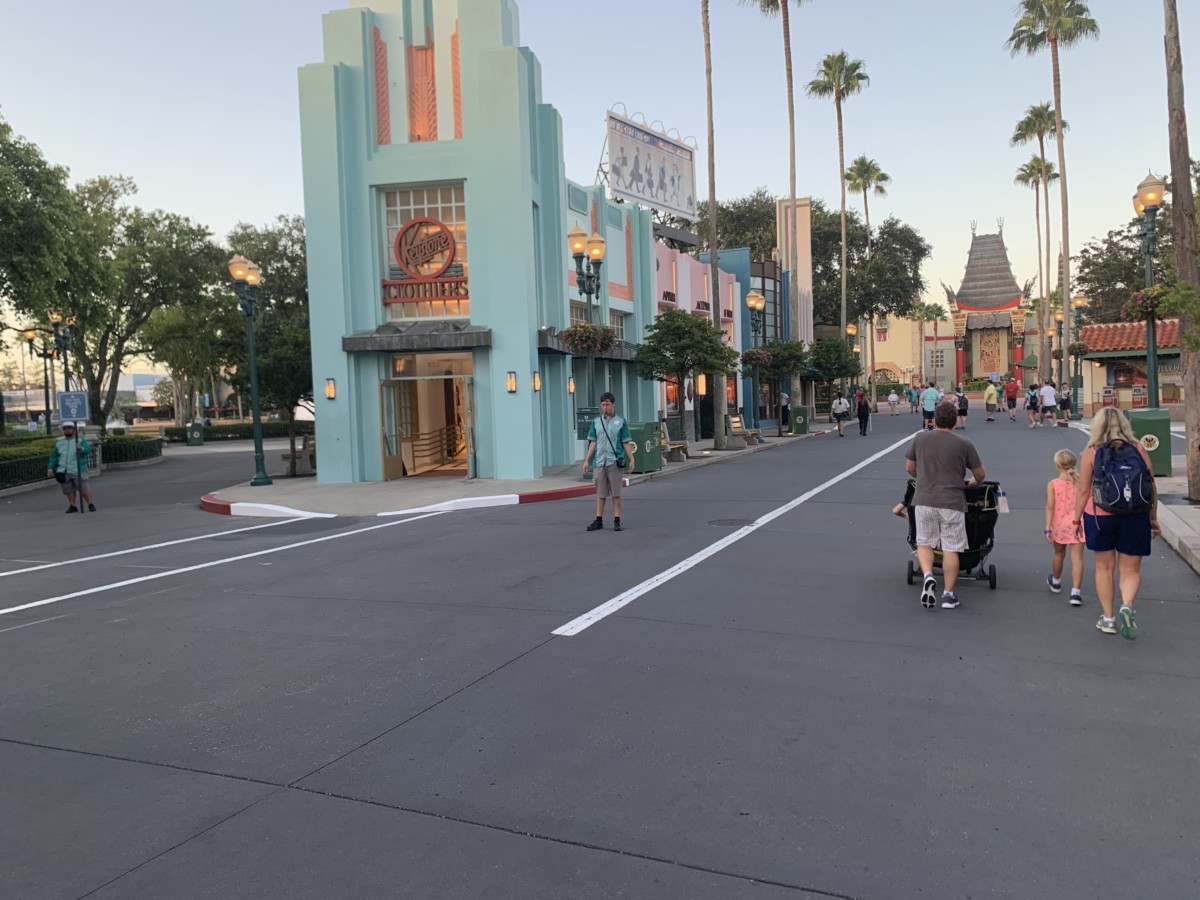 Bright Suns from Hollywood Studios once again! We started bright and early, as usual. Let’s take a look at what was happening today! 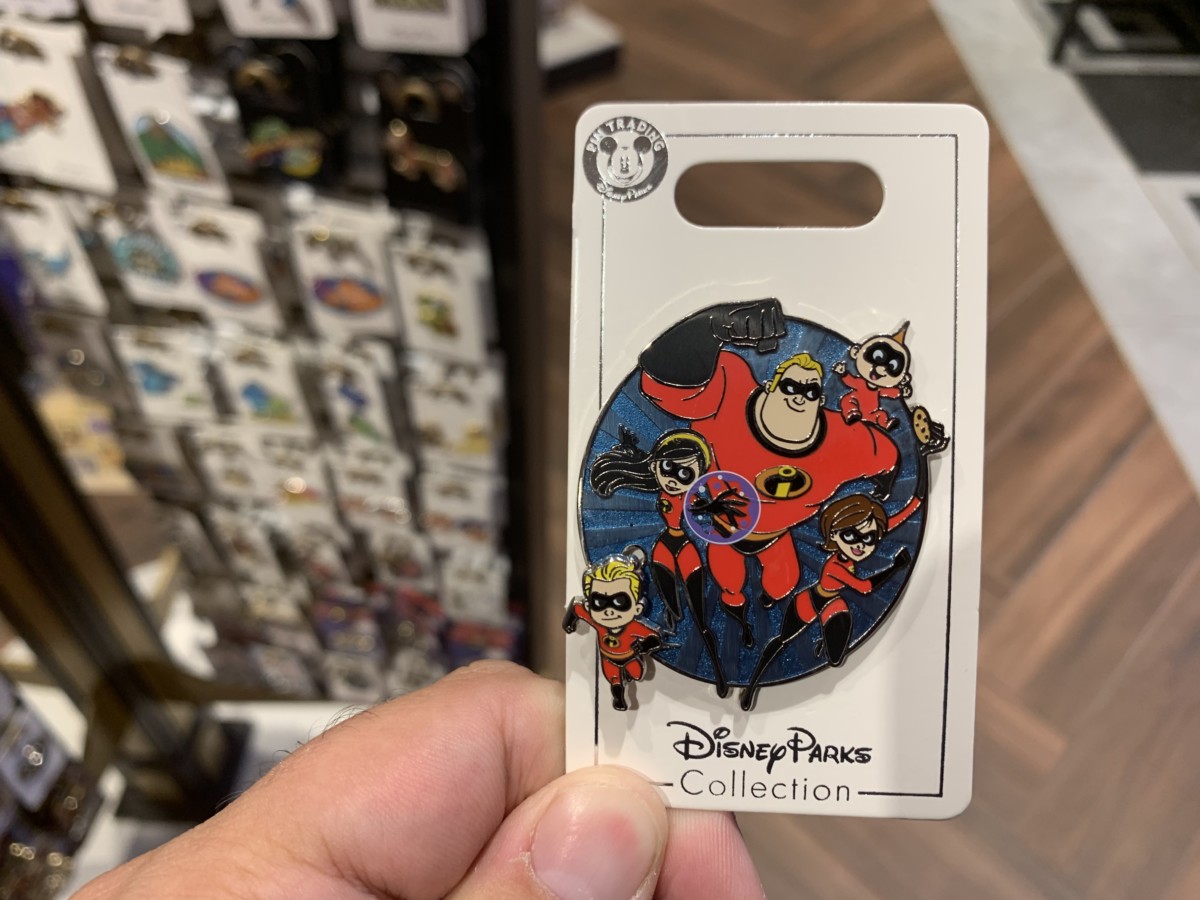 At Mickey’s of Hollywood today, we found this brand new open edition Incredibles pin. The price for this pin is $9.99. 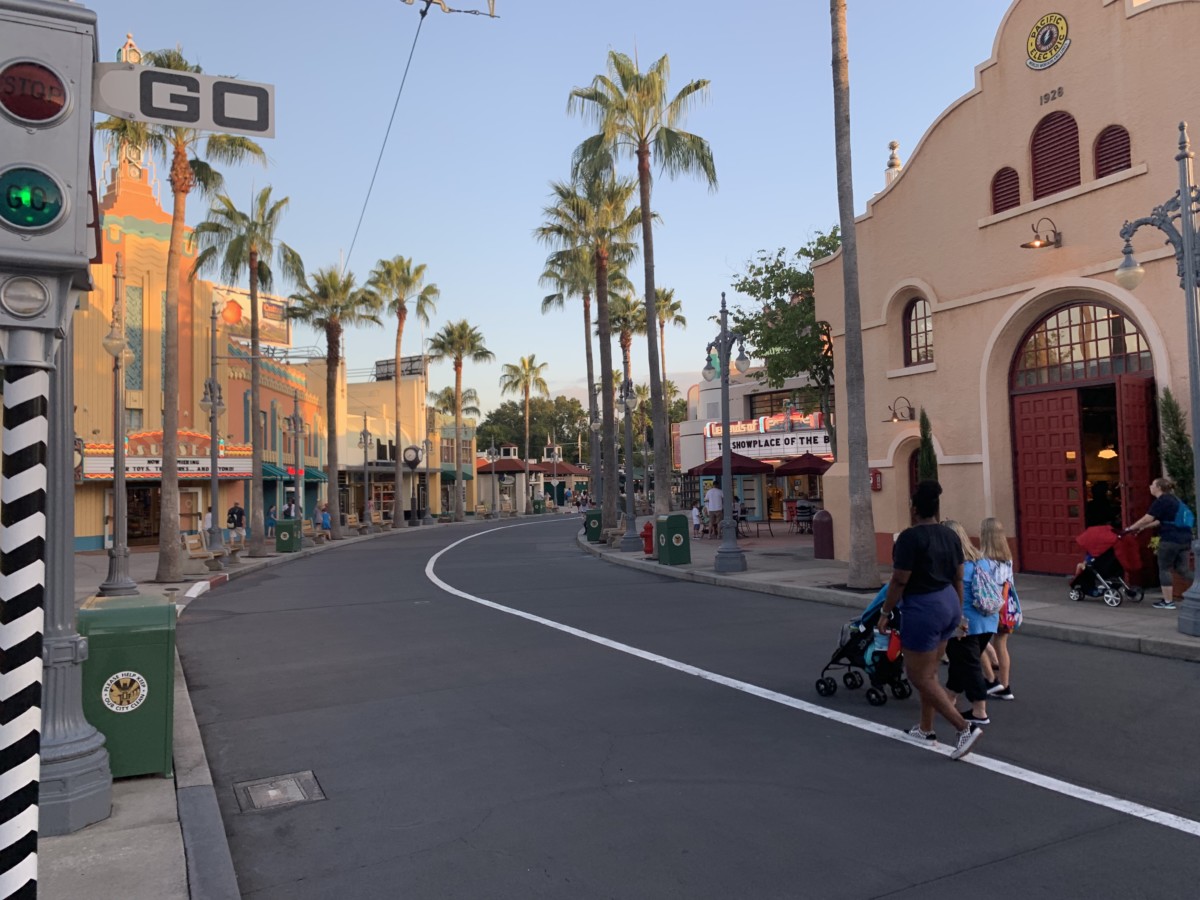 Hardly anyone here yet. It’s so nice when the parks are like this in the mornings… so worth waking up really early for! 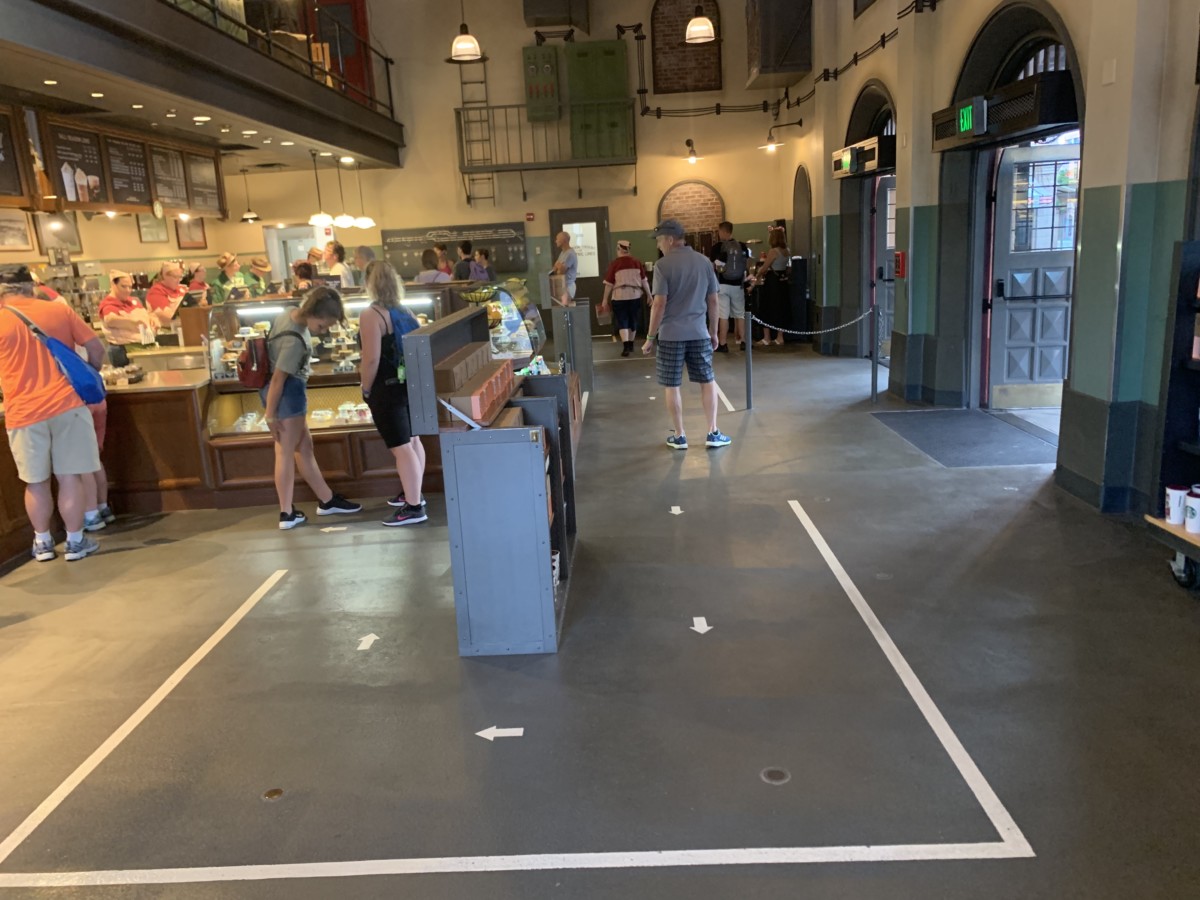 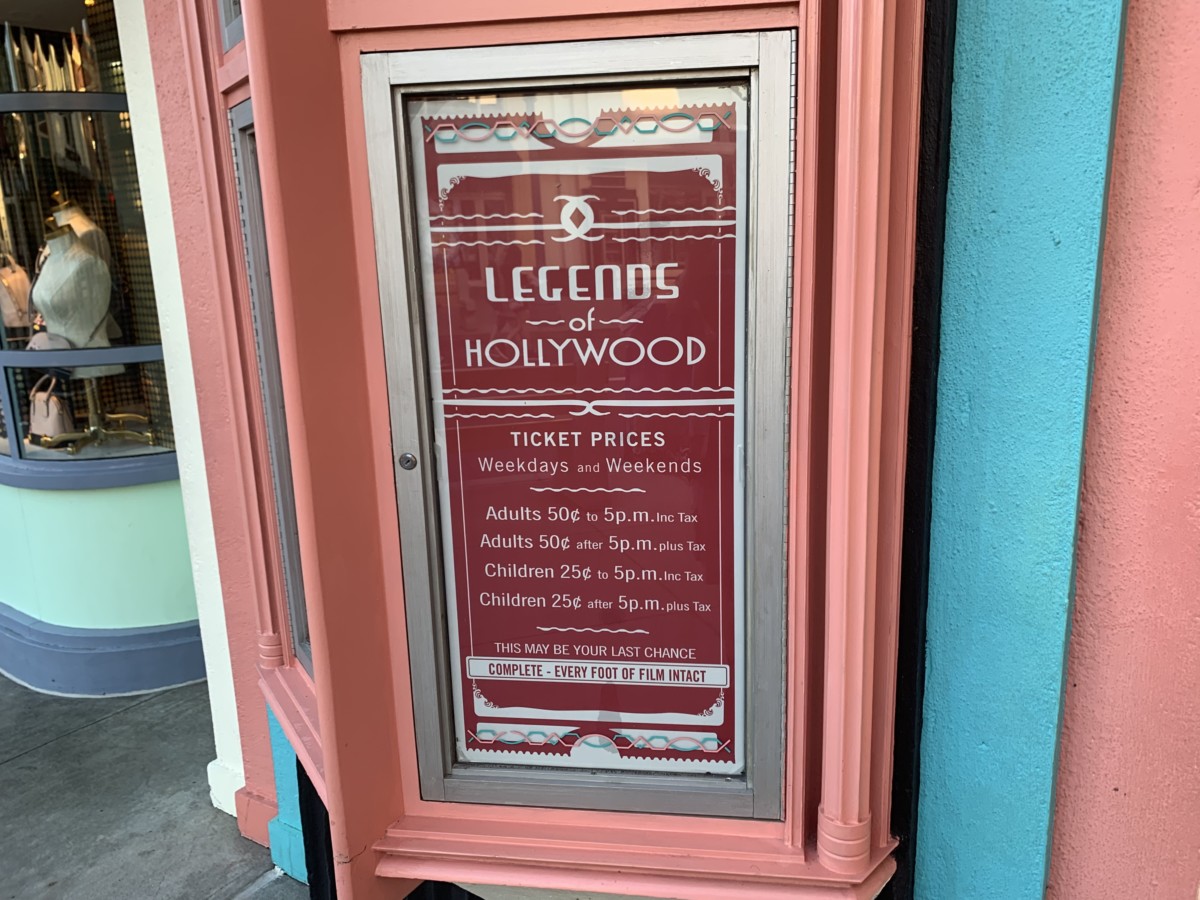 The Legends of Hollywood store doubles as a movie theatre front. I always thought that was a neat detail in the park. 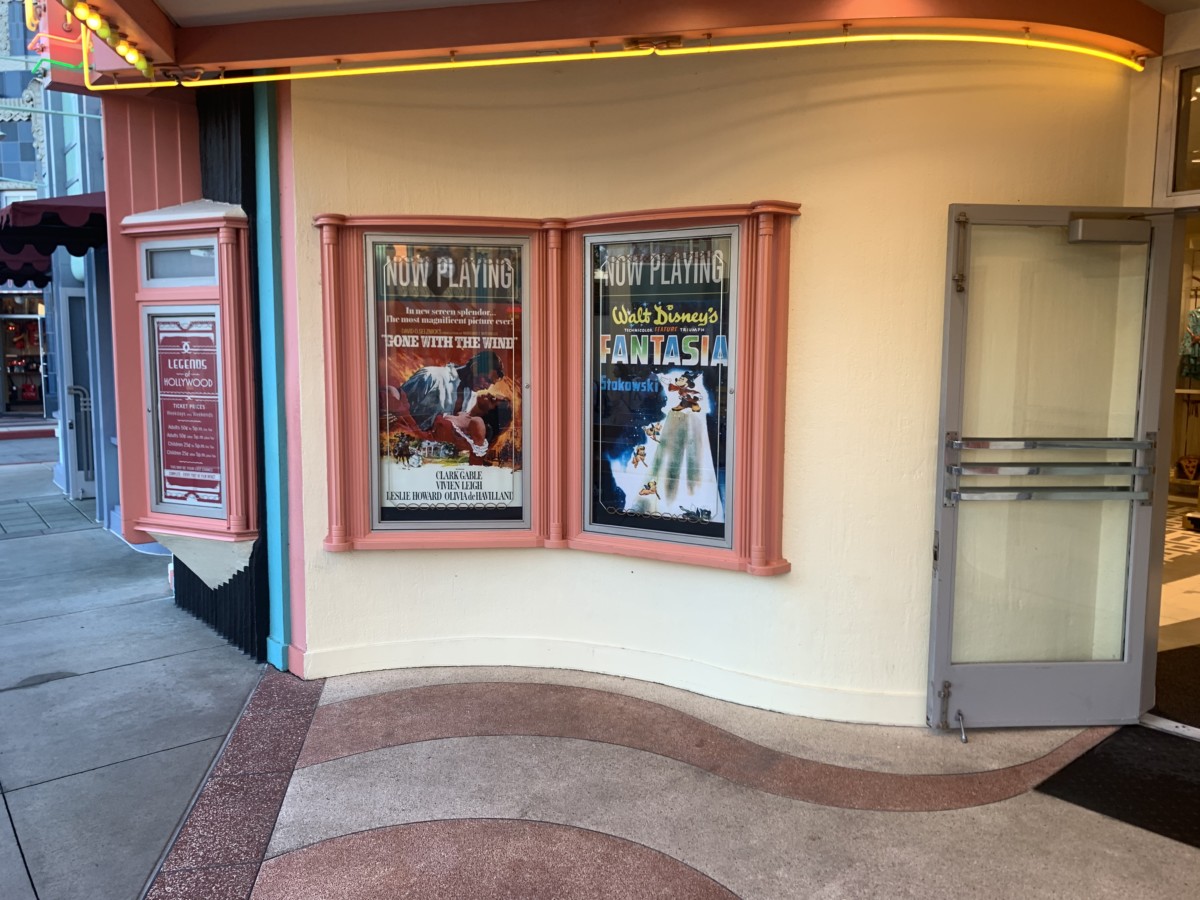 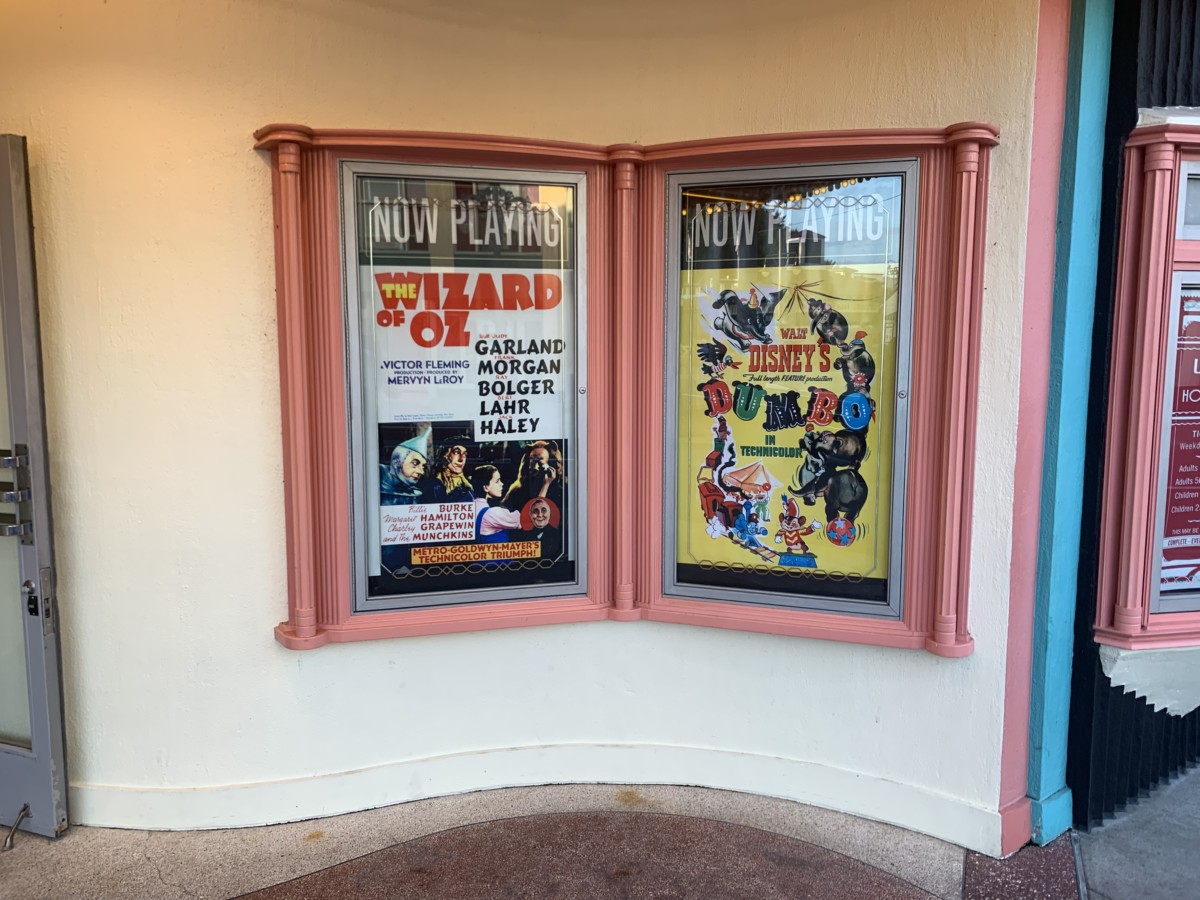 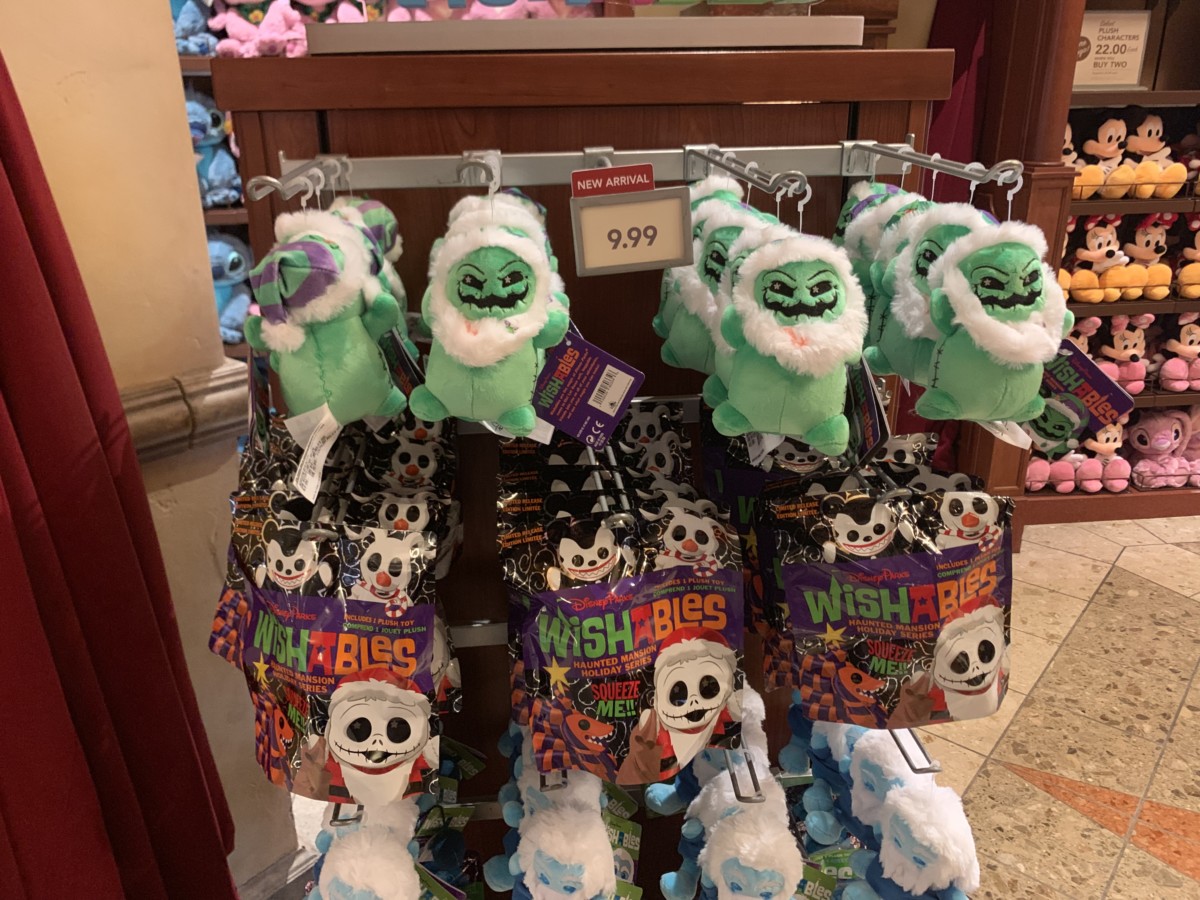 The new Nightmare Before Christmas Wishables are officially out. We saw these release early when they came out for a spell at Disney Springs. 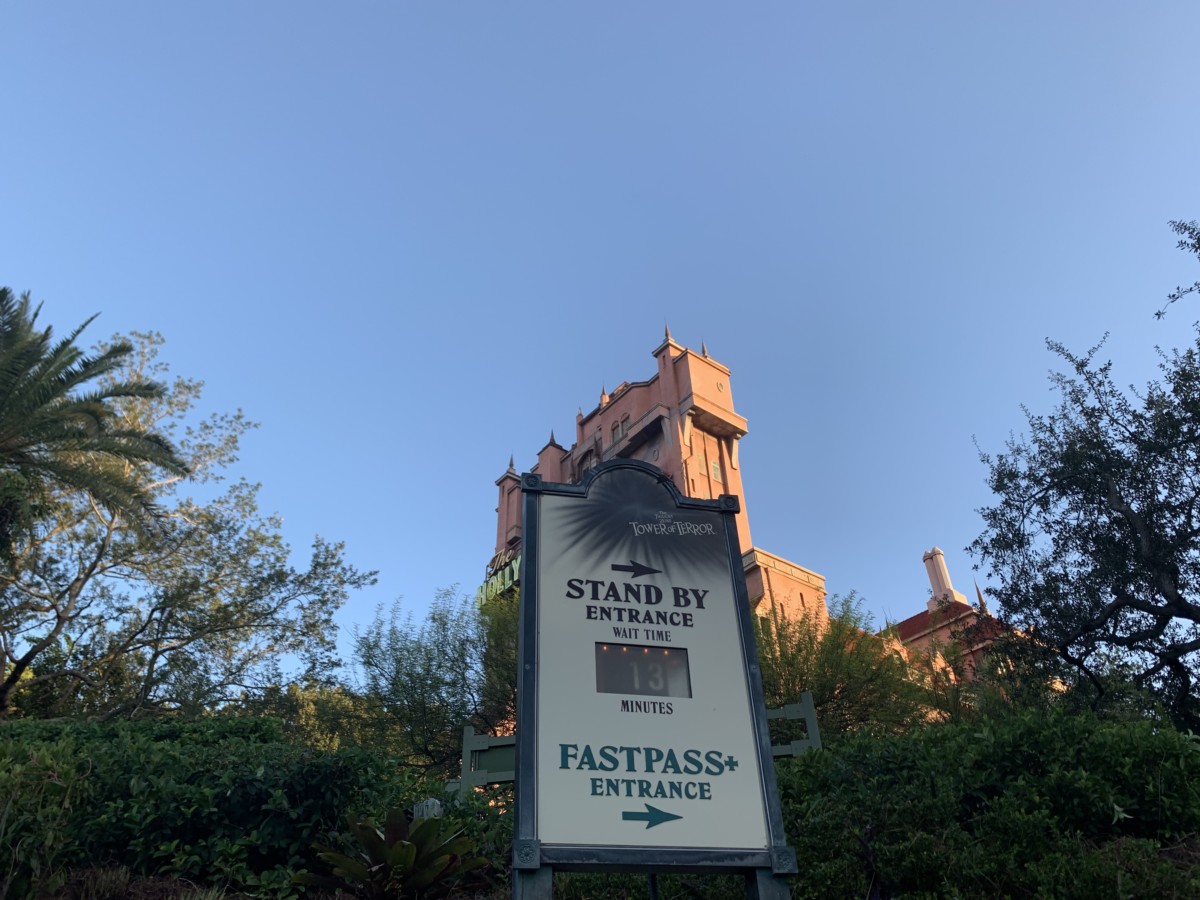 The infamous 13 minute wait for the Tower of Terror. This usually means the ride is a walk-on! 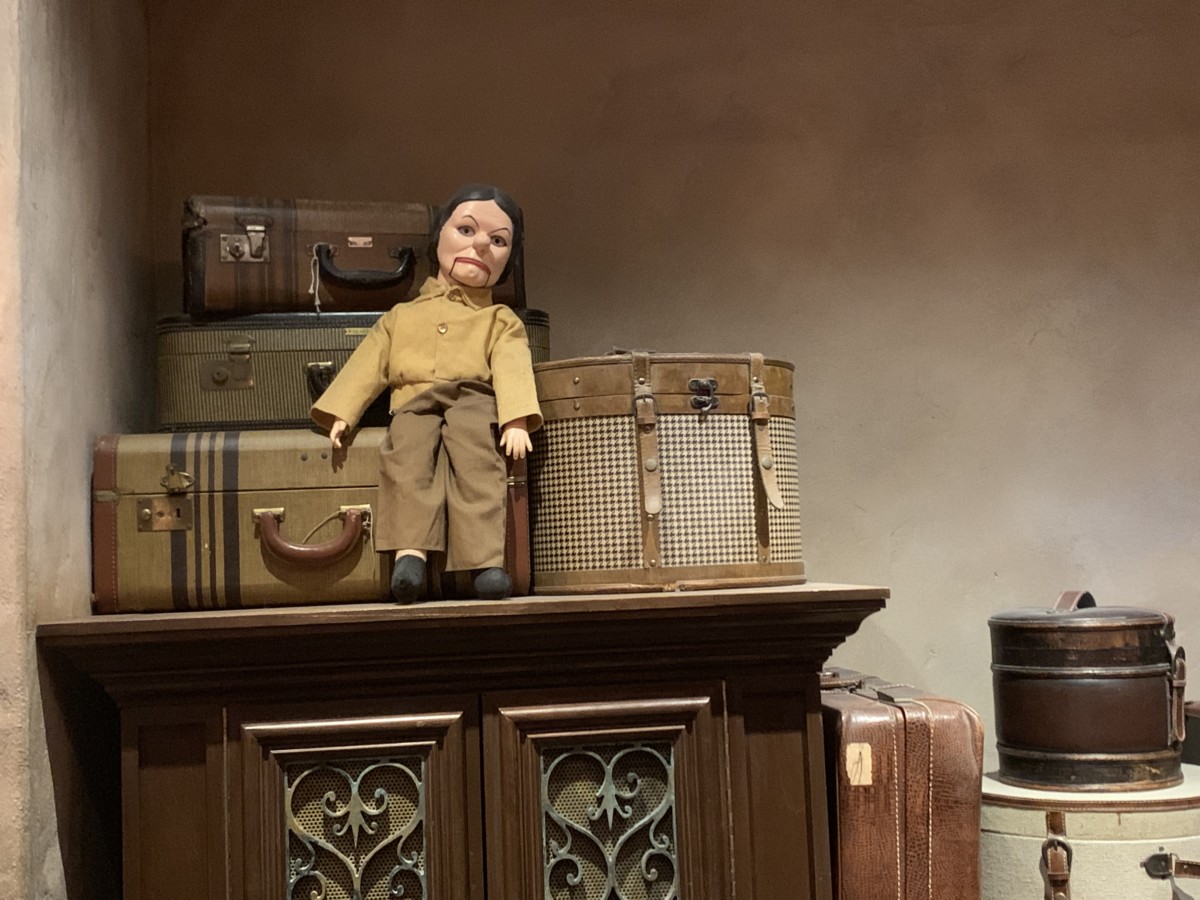 Random creepy doll at photo pick up at the Tower of Terror… Yeah, no thank you. 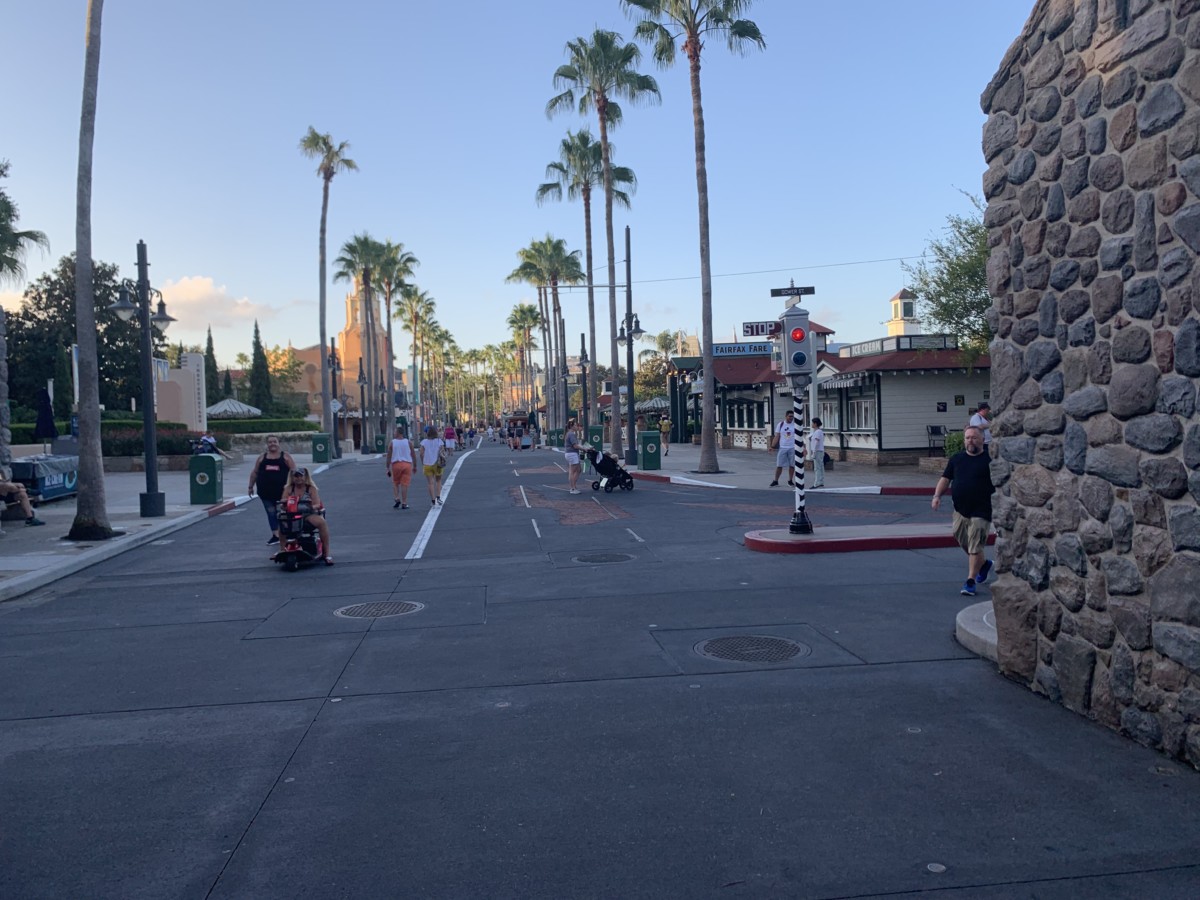 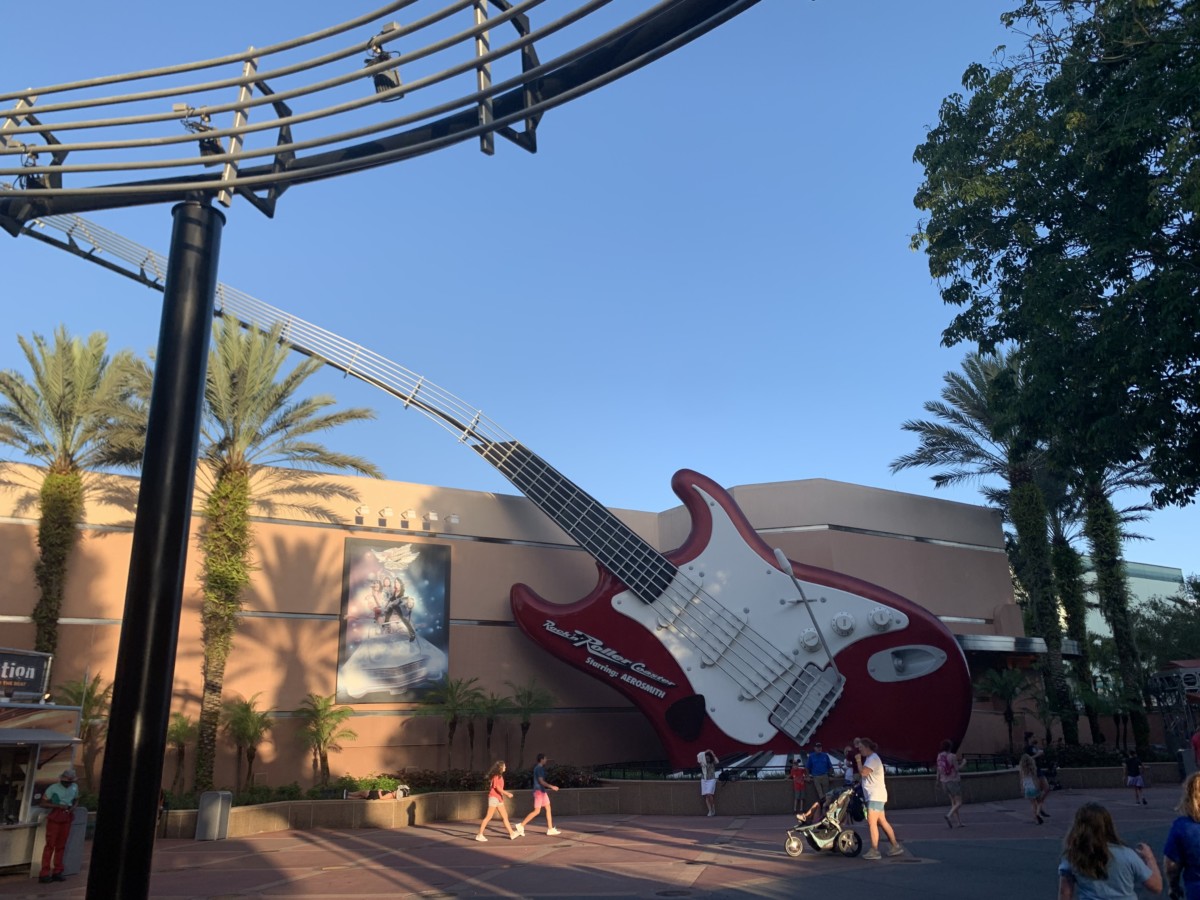 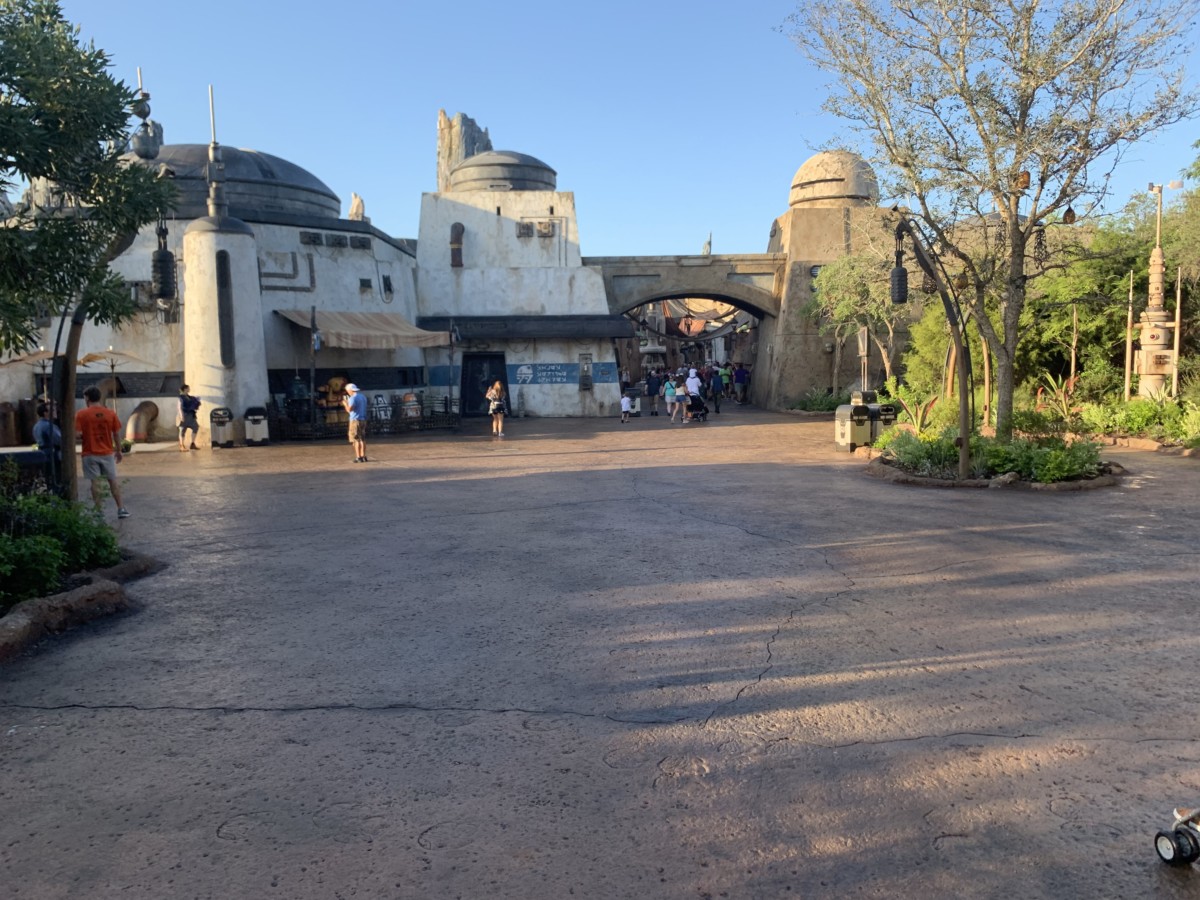 Now for some Batuu time. Again, where is everyone? This is now after 10:00 AM! 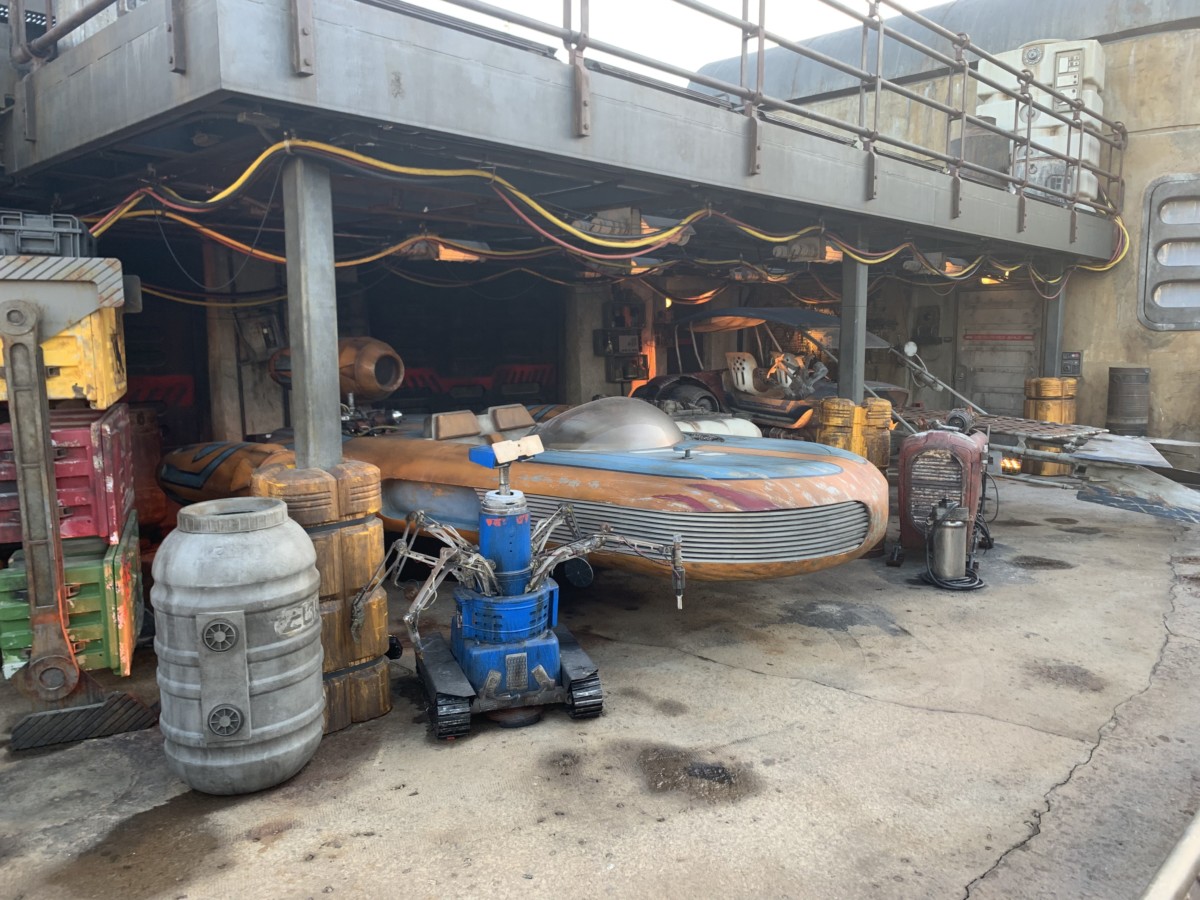 When the park is empty like it was today, you can hear so many sounds effects around Batuu that would otherwise be overpowered by crowds of noisy people! This particular area sounds like a mechanic shop and someone that sounds an awful lot like Watto from the Phantom Menace… 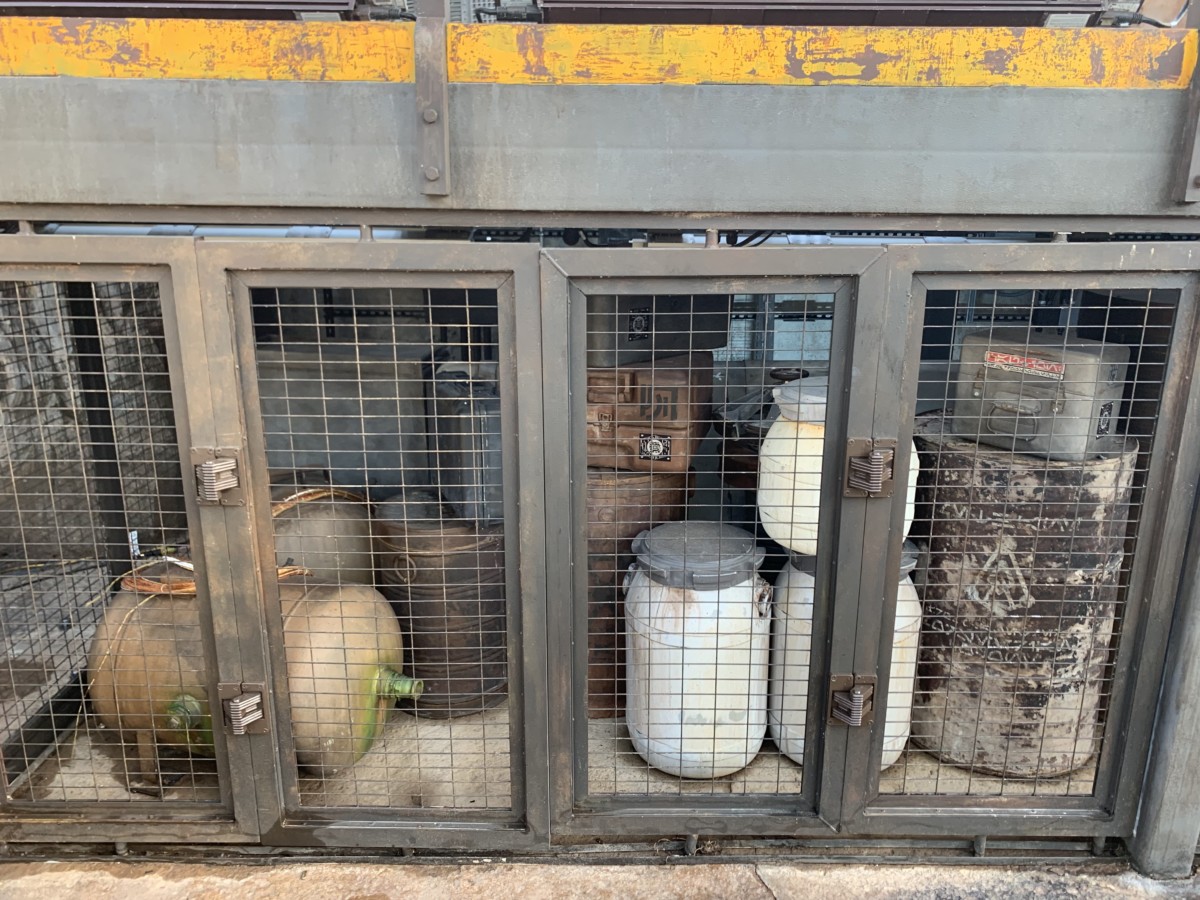 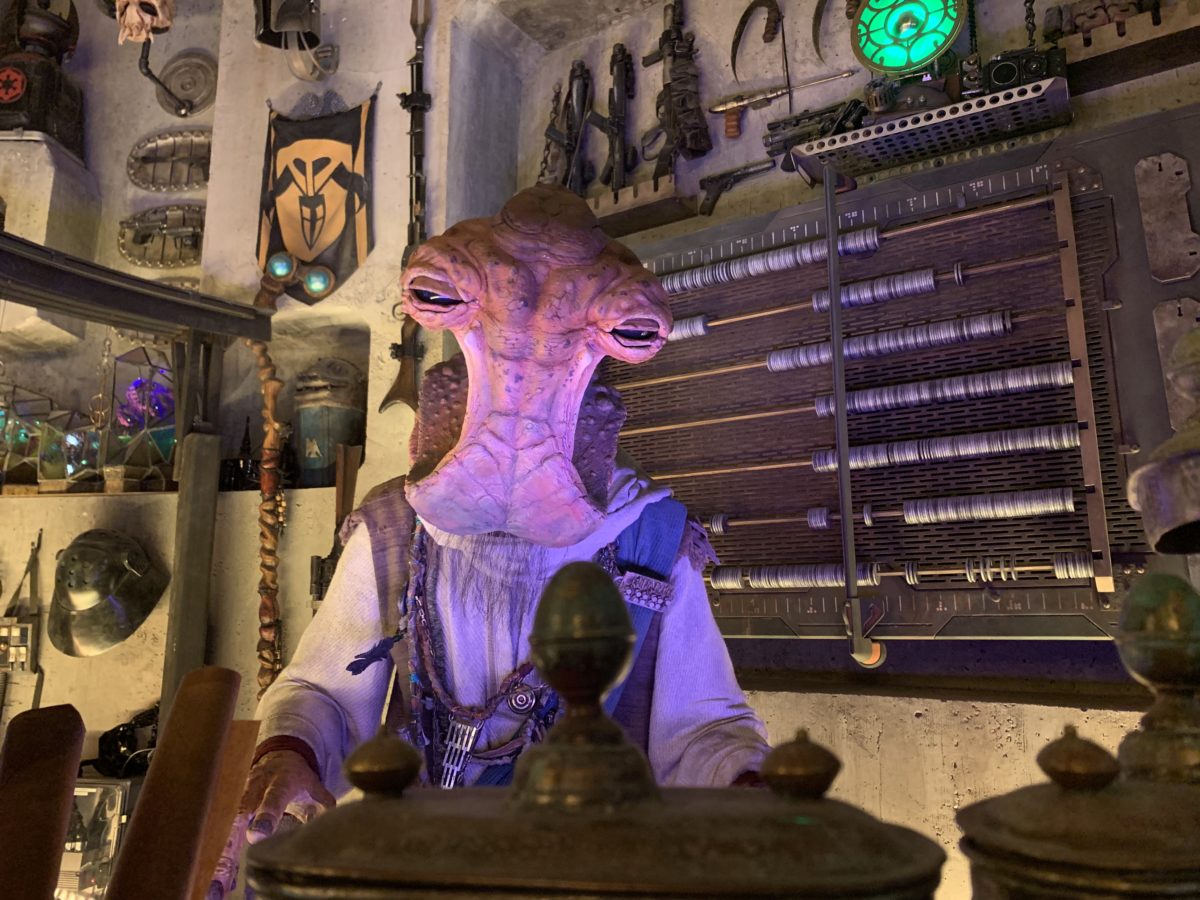 Time to see what Dok-Ondar is up to… 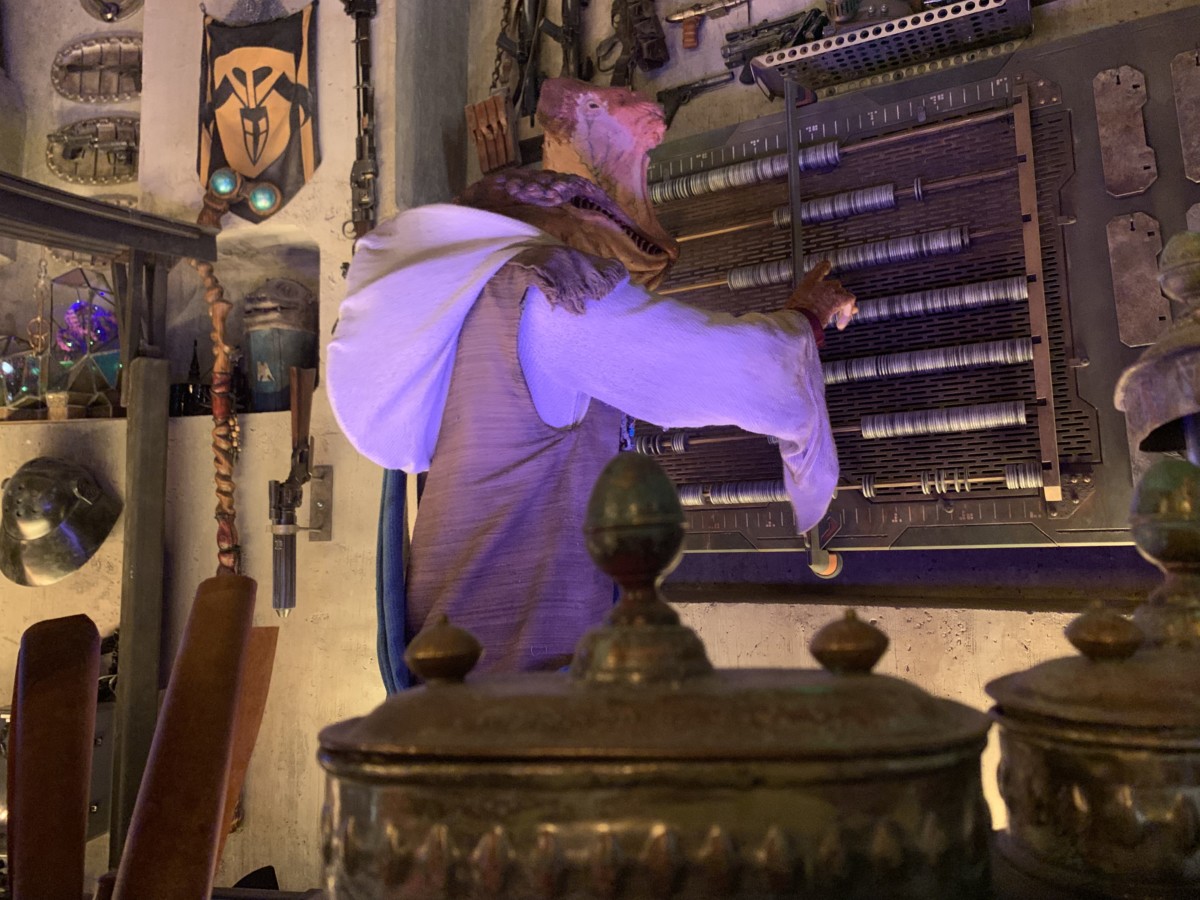 Have you ever stuck around and watched Dok long enough to see him stand up, turn around, and then sit back down? This is an awesome series of movements for an animatronic. He usually will do this to go count his money hanging on the wall behind him, he typically loses count and does it at least a couple of times! 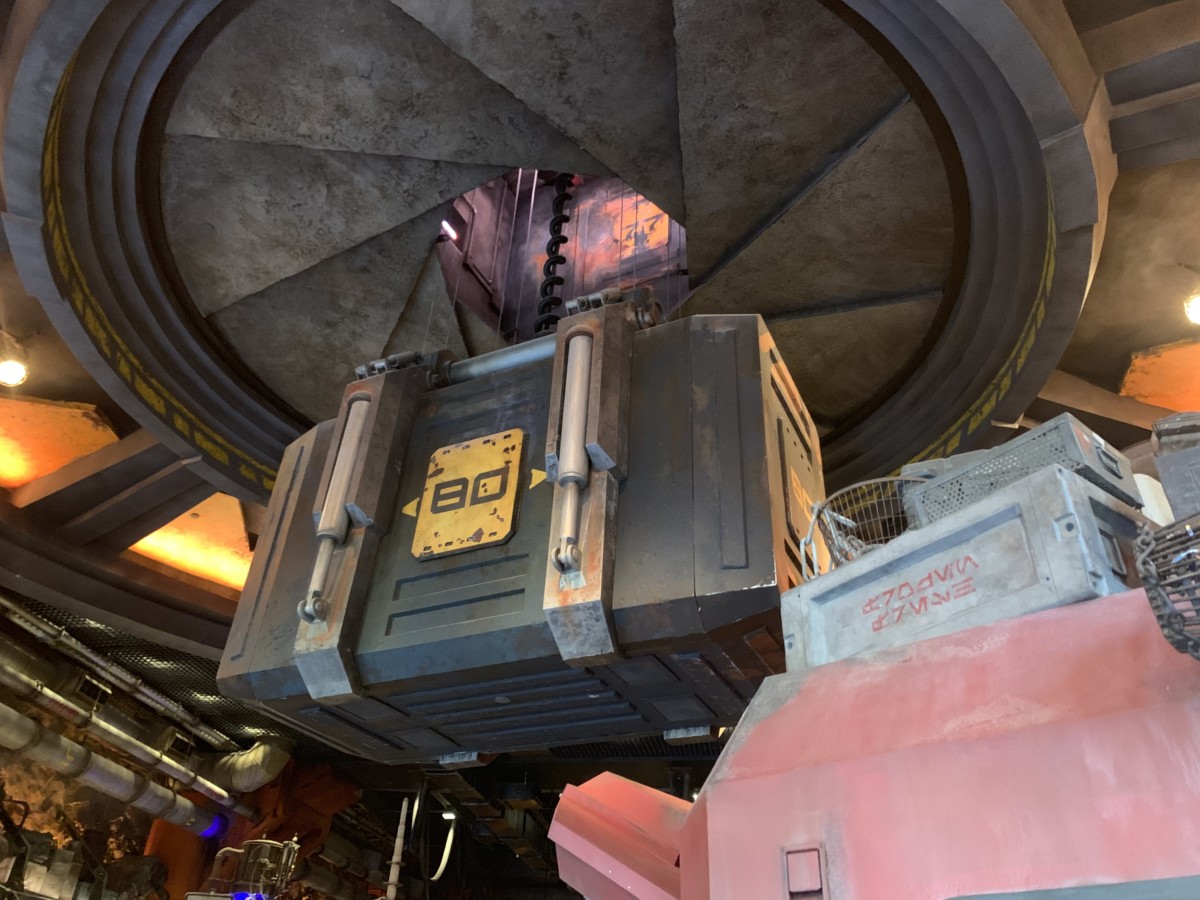 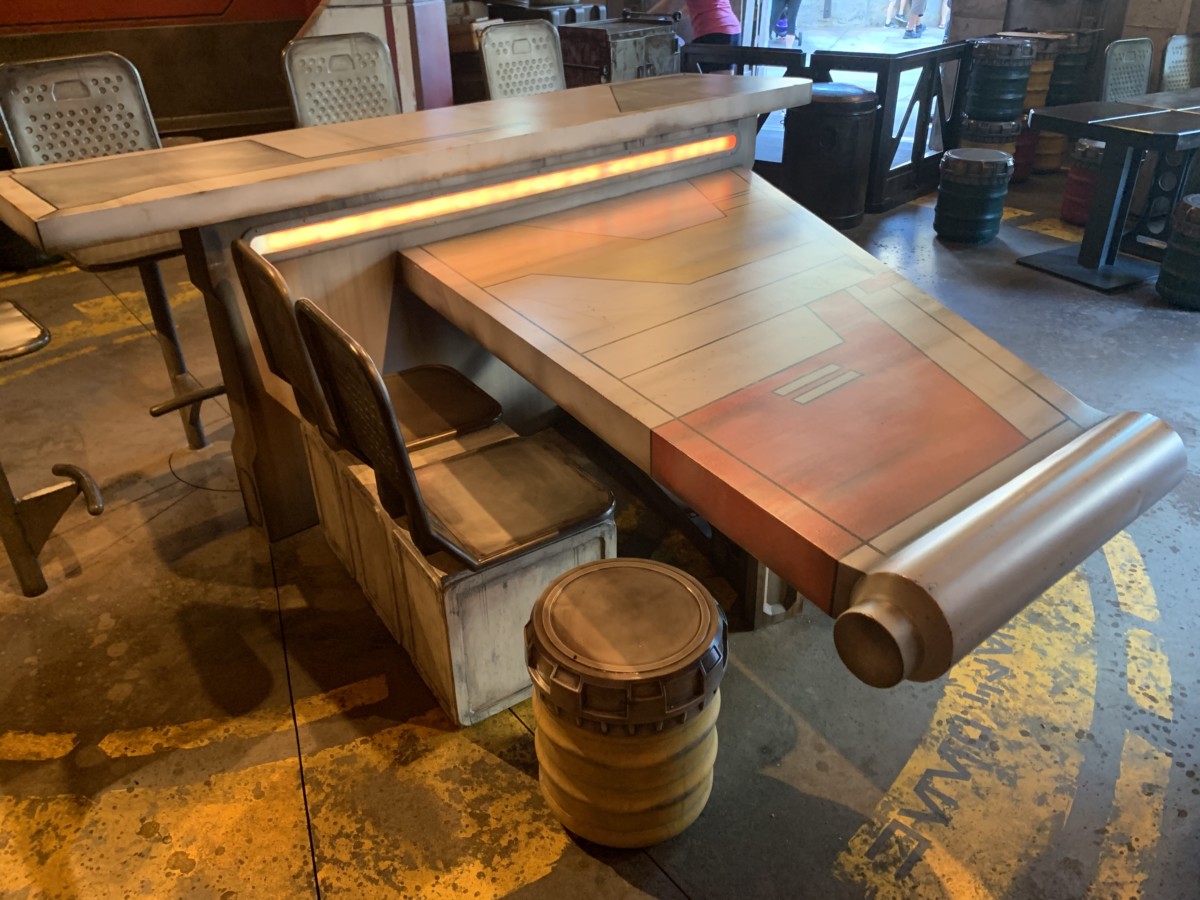 Love the themed tables at Docking Bay 7, they look like repurposed ship wings. 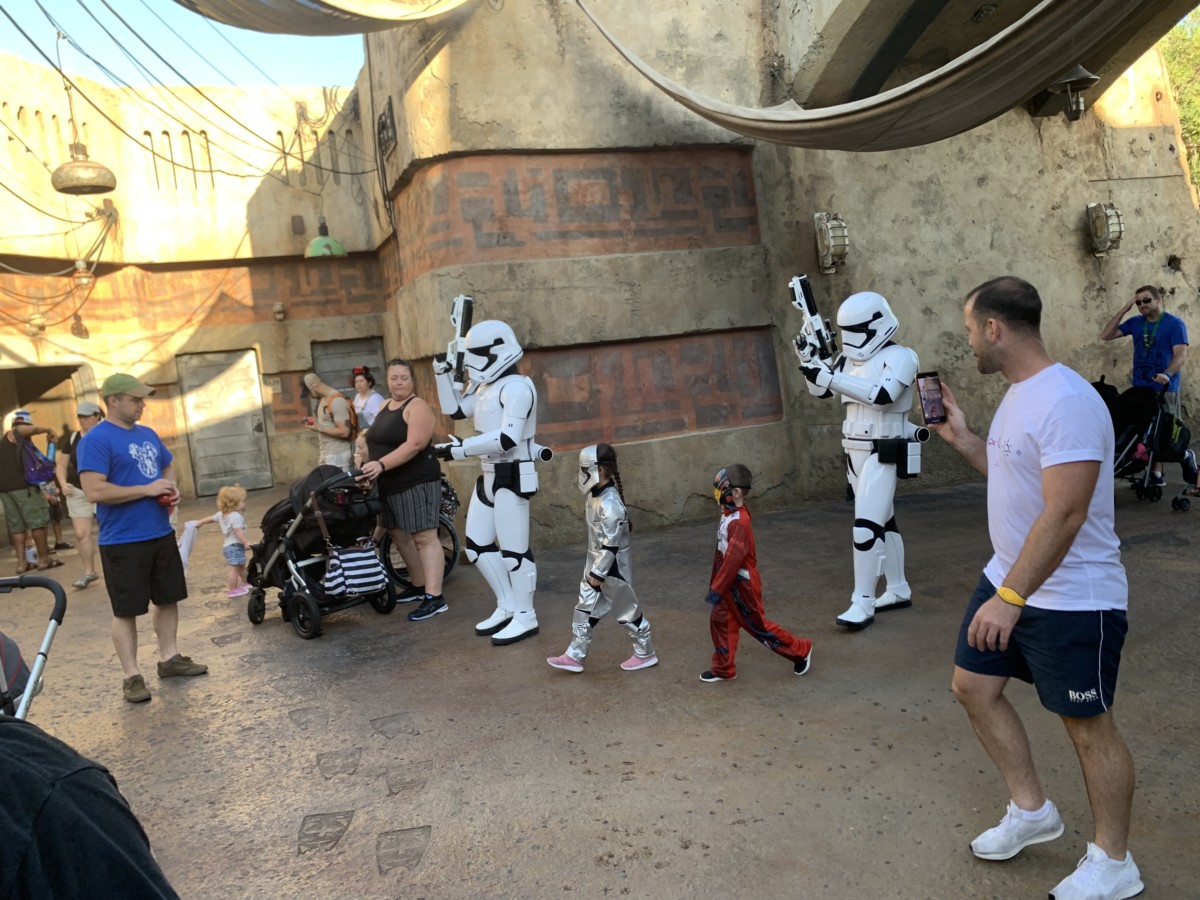 We came across a young Captain Phasma and two stormtroopers escorting a young Poe Dameron as their prisoner. 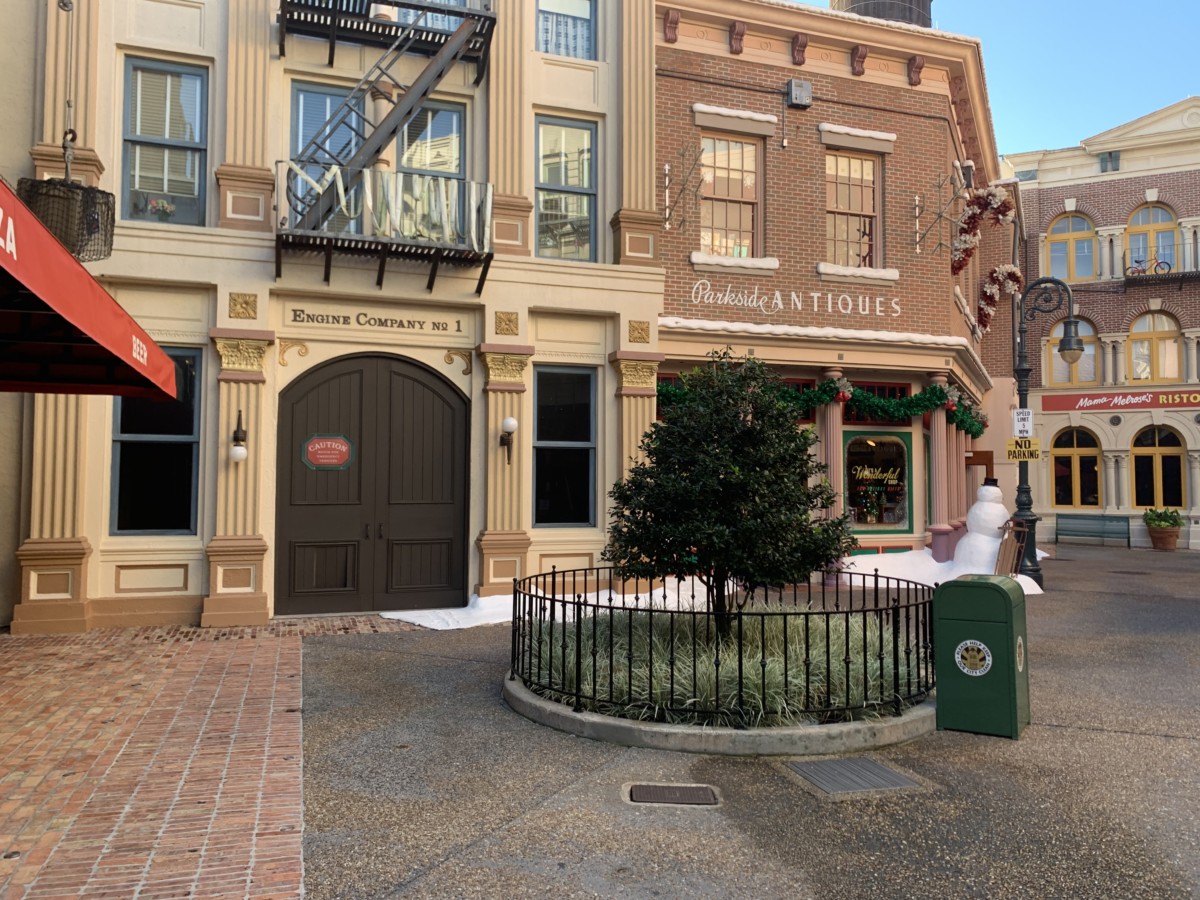 Back out in the real world. We came across some damage over in the Muppets Courtyard/Grand Ave. area… 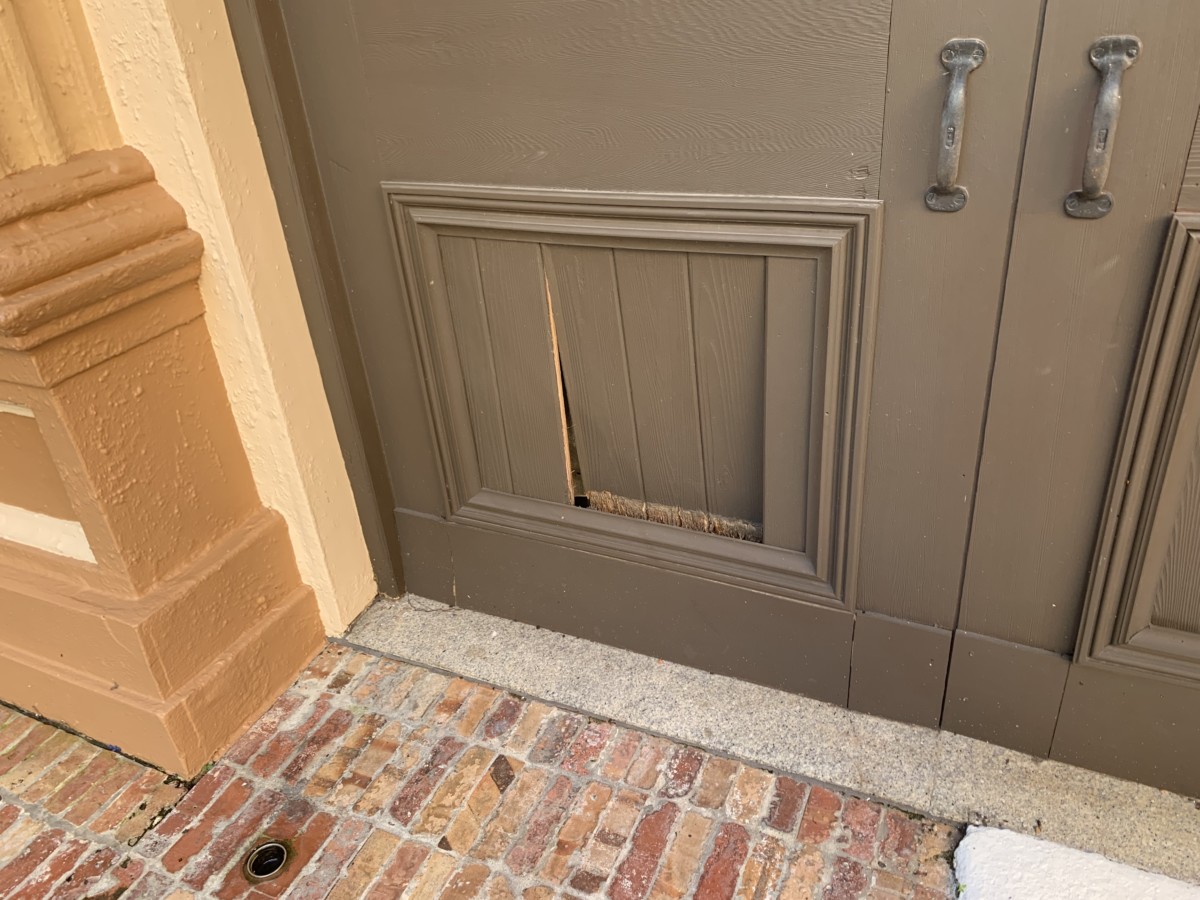 Someone ought to fix that… 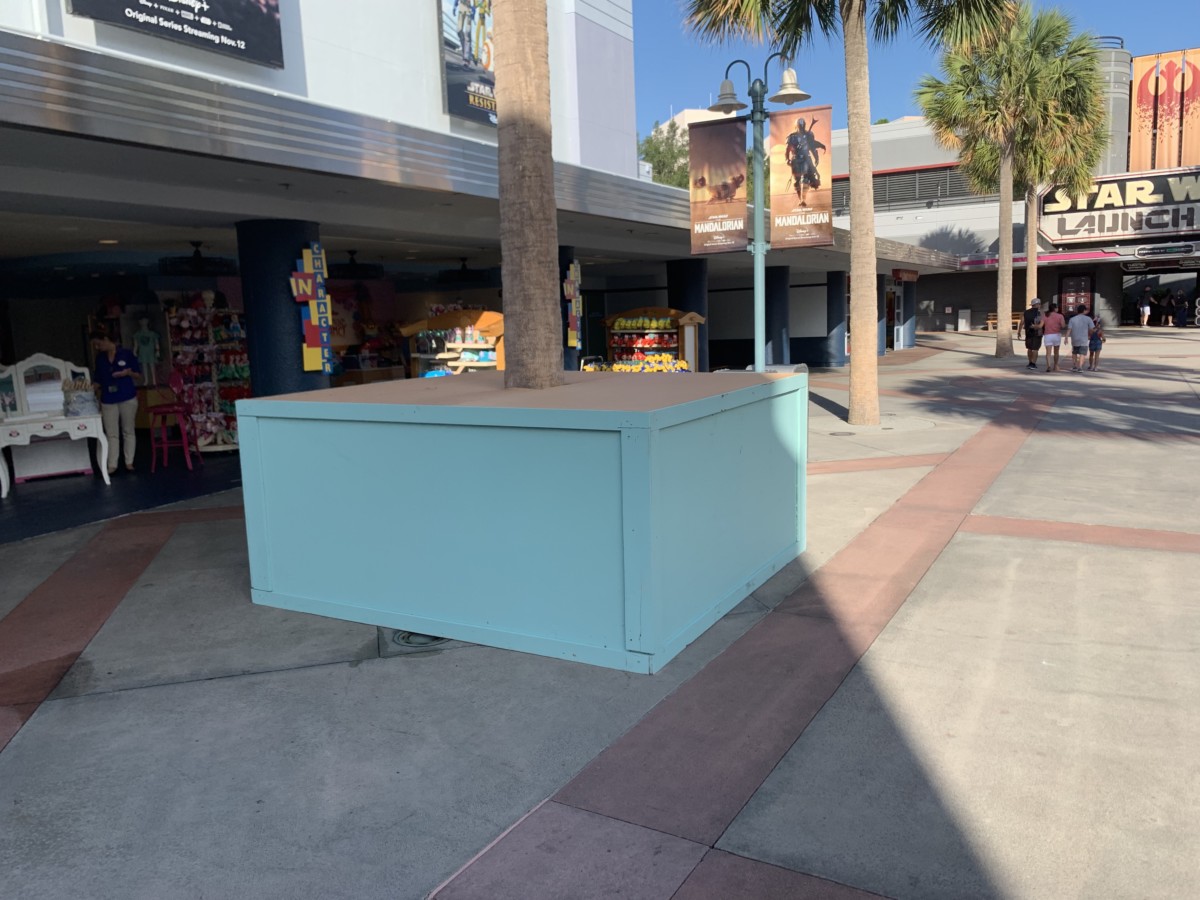 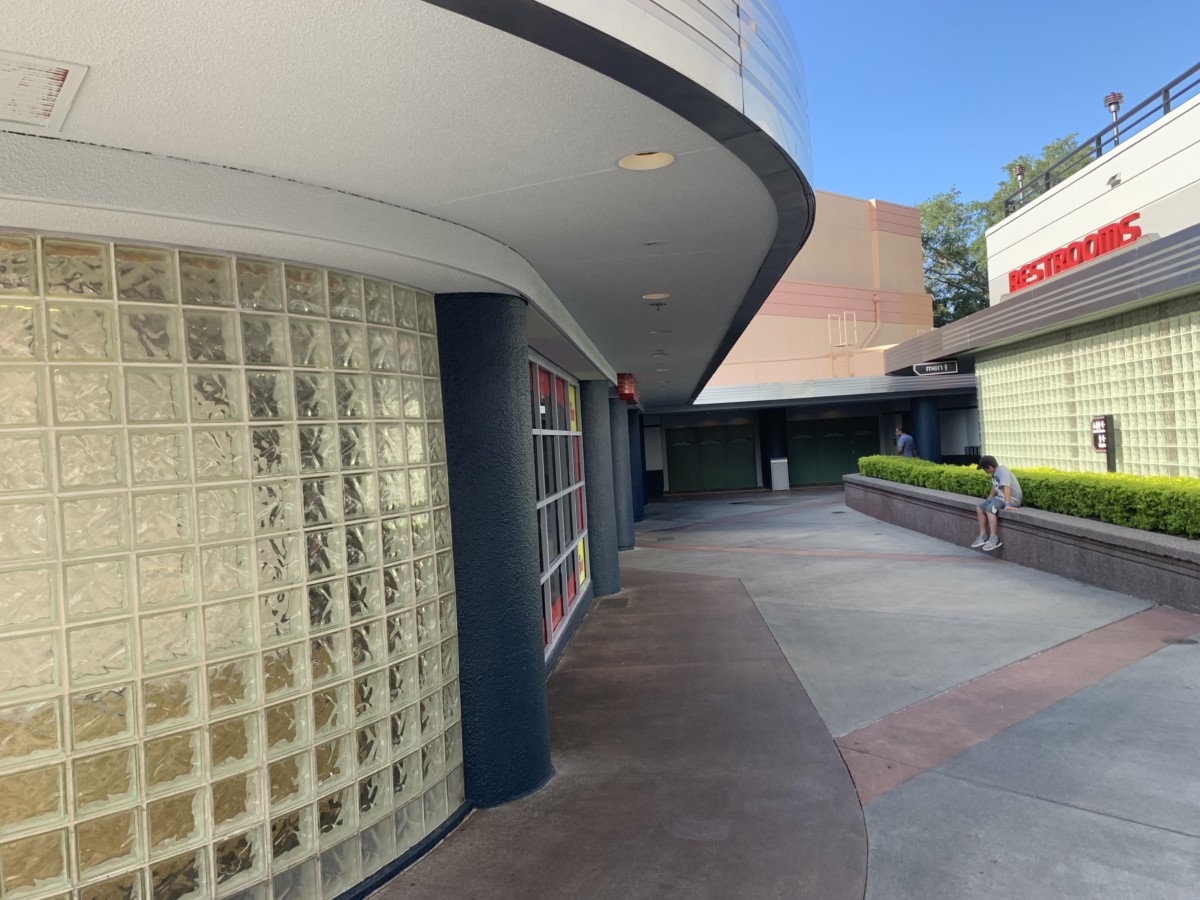 The painting over along the side of Launch Bay and the In Character store in Animation Courtyard is finally complete! 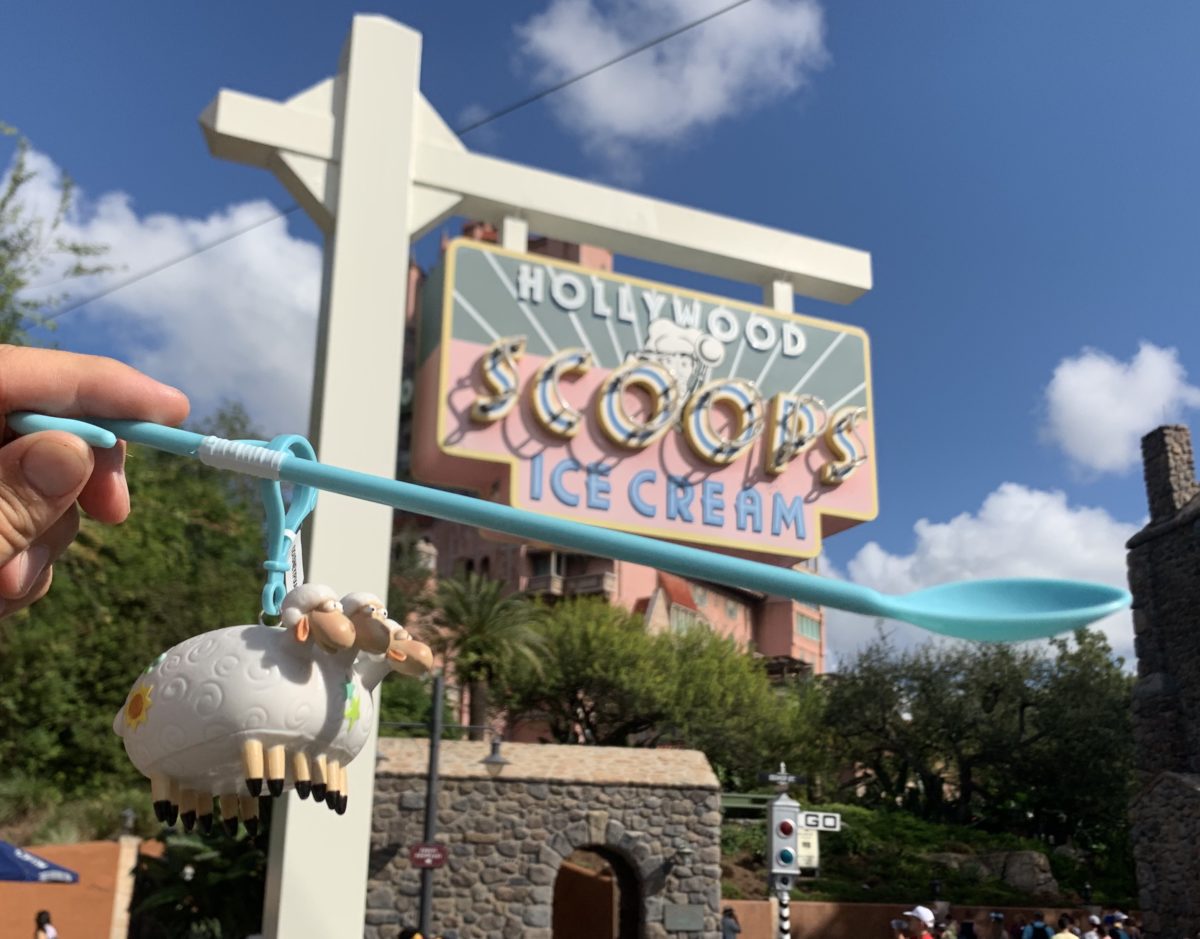 That wraps up another photo report from inside Disney’s Hollywood Studios. Stay tuned to WDWNT for more updates and thanks for reading!