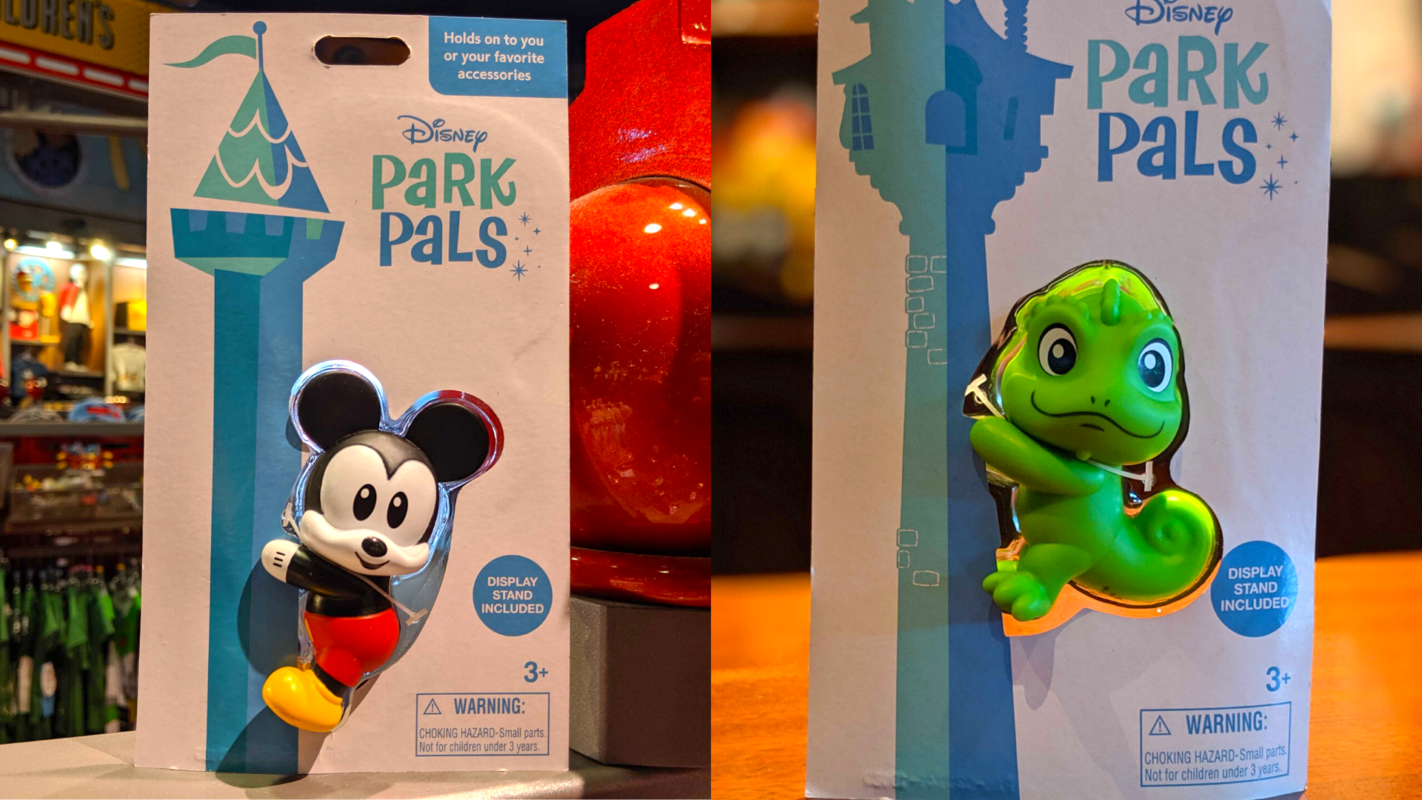 Just yesterday, we bumped into an adorable Little Orange Bird, the first of the Disney Park Pals line, followed by a slew of more Pals like Figment, Br’er Rabbit, Simba, Stitch, and Minnie Mouse. Well, today the cuteness keeps coming, because we’ve found even more Disney Park Pals to come join us on our parkhopping adventures. 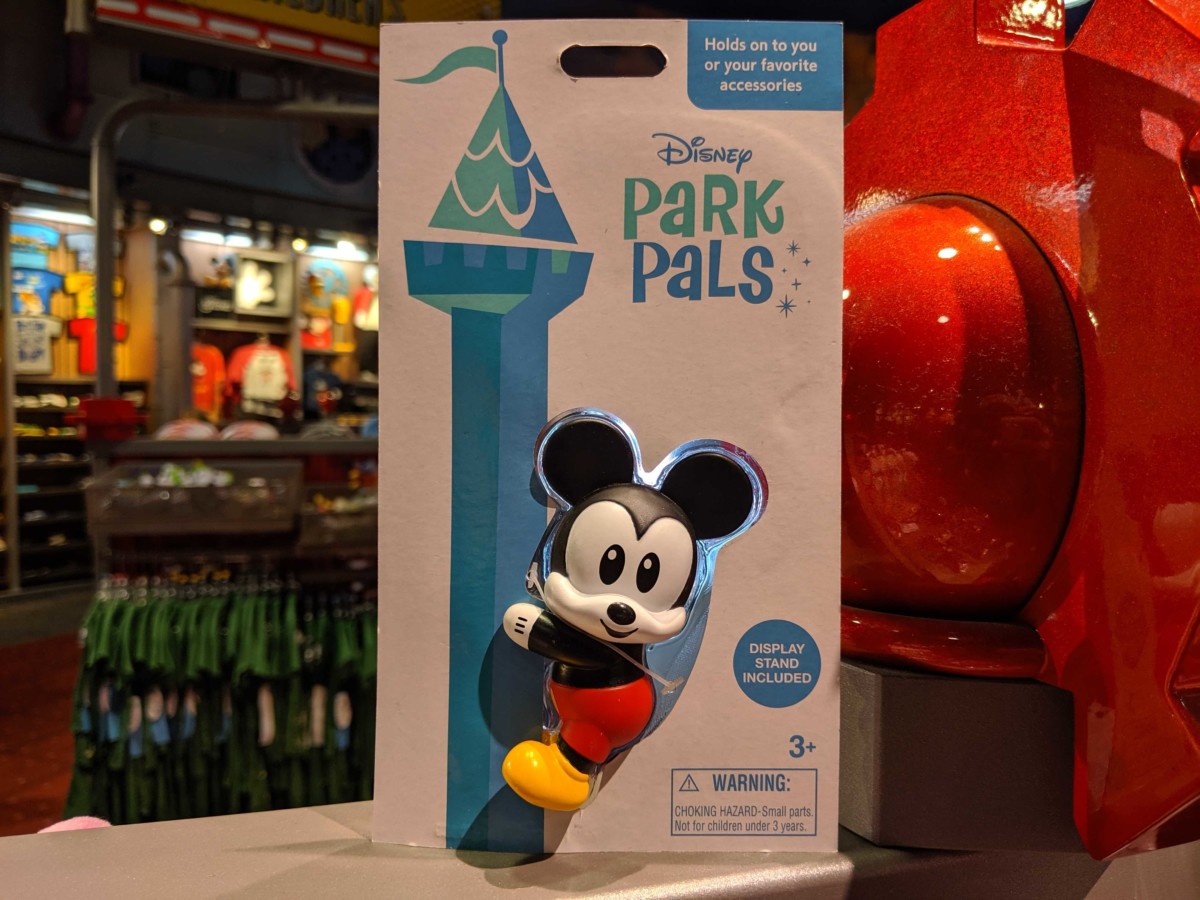 The line features a series of figures that can hold on to you or any of your favorite accessories! Clip each figure onto your bag strap or belt loop, or even use them as oversized pen toppers. Mickey is seen here gripping onto a castle turret. (I personally love his tiny pants and shoes.) 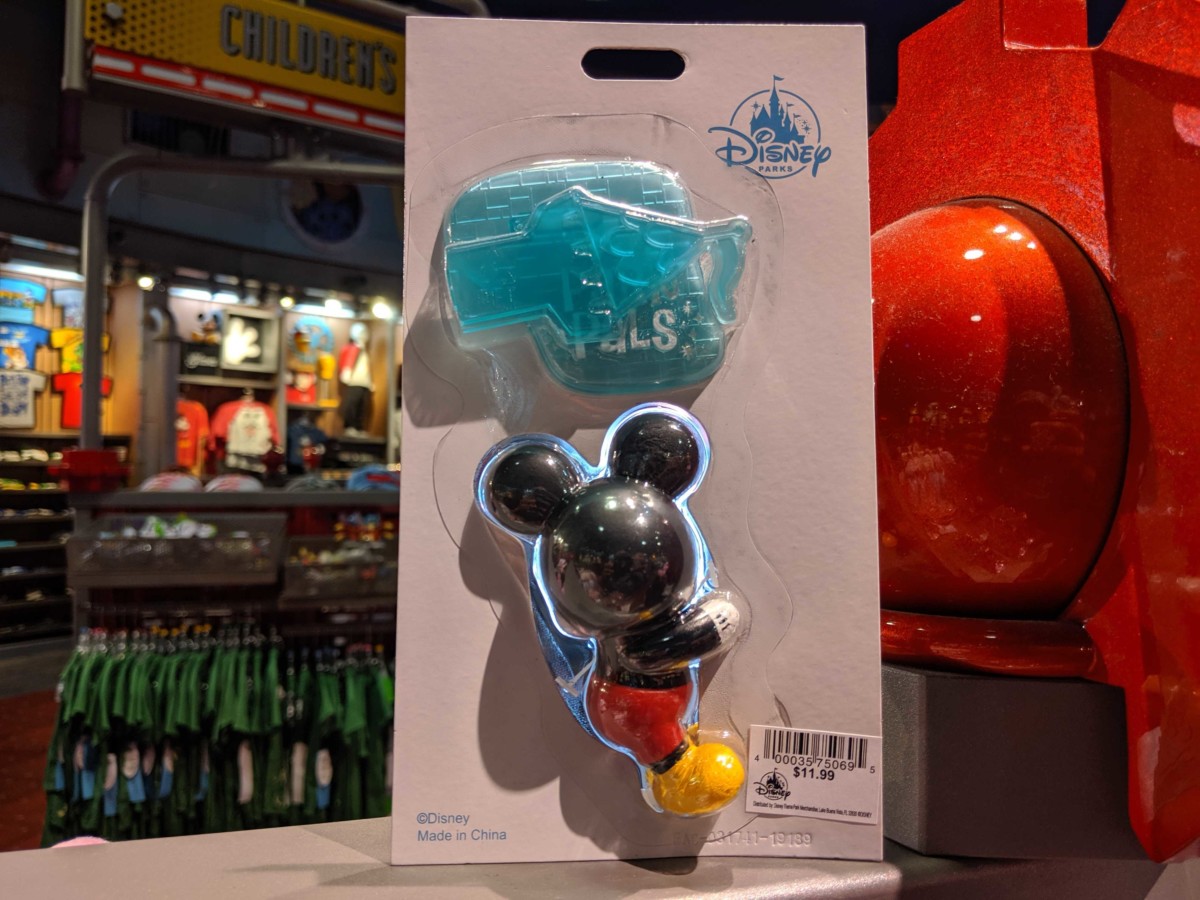 Each Disney Park Pals set also includes a display stand, found on the back of the package. 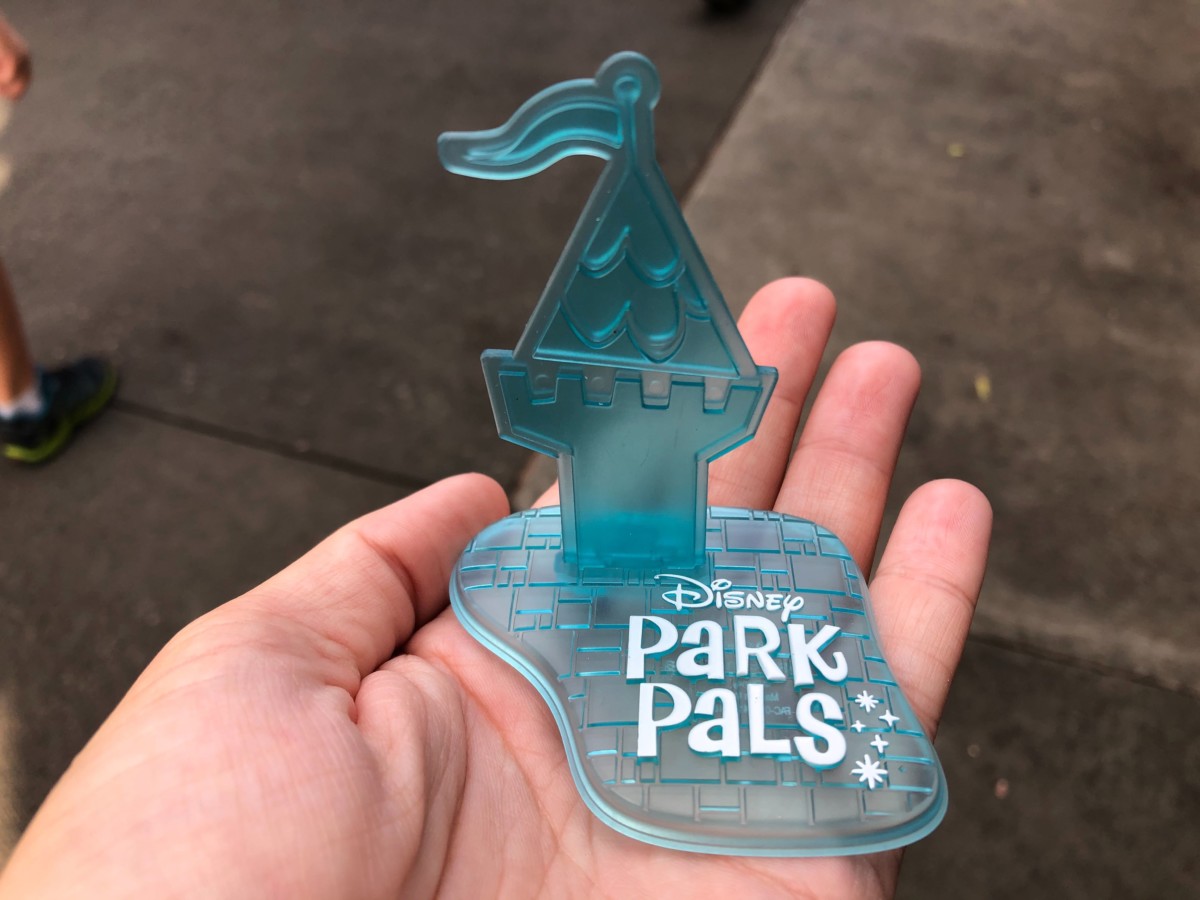 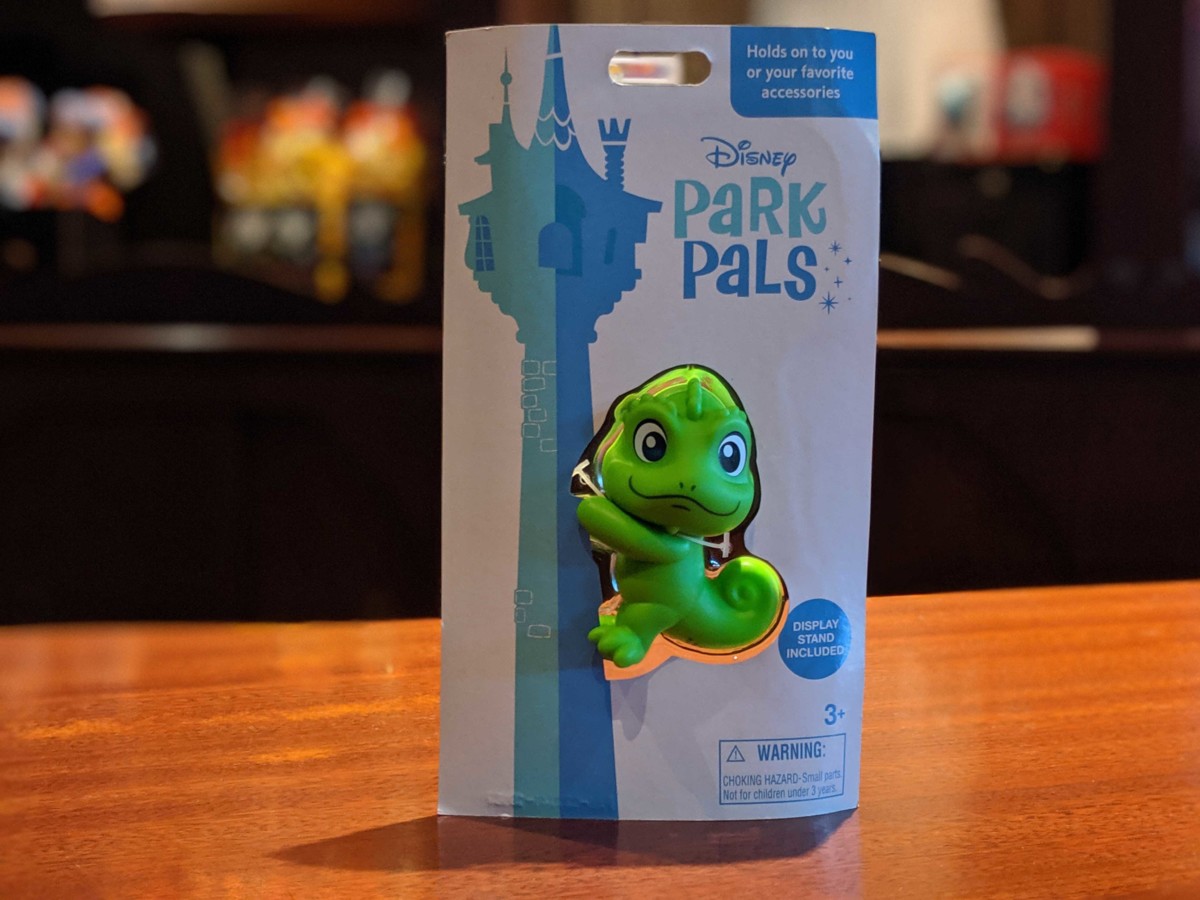 Pascal is adeptly climbing up Rapunzel’s tower, probably for the usual morning lineup like paper mache, a bit of ballet, and chess. 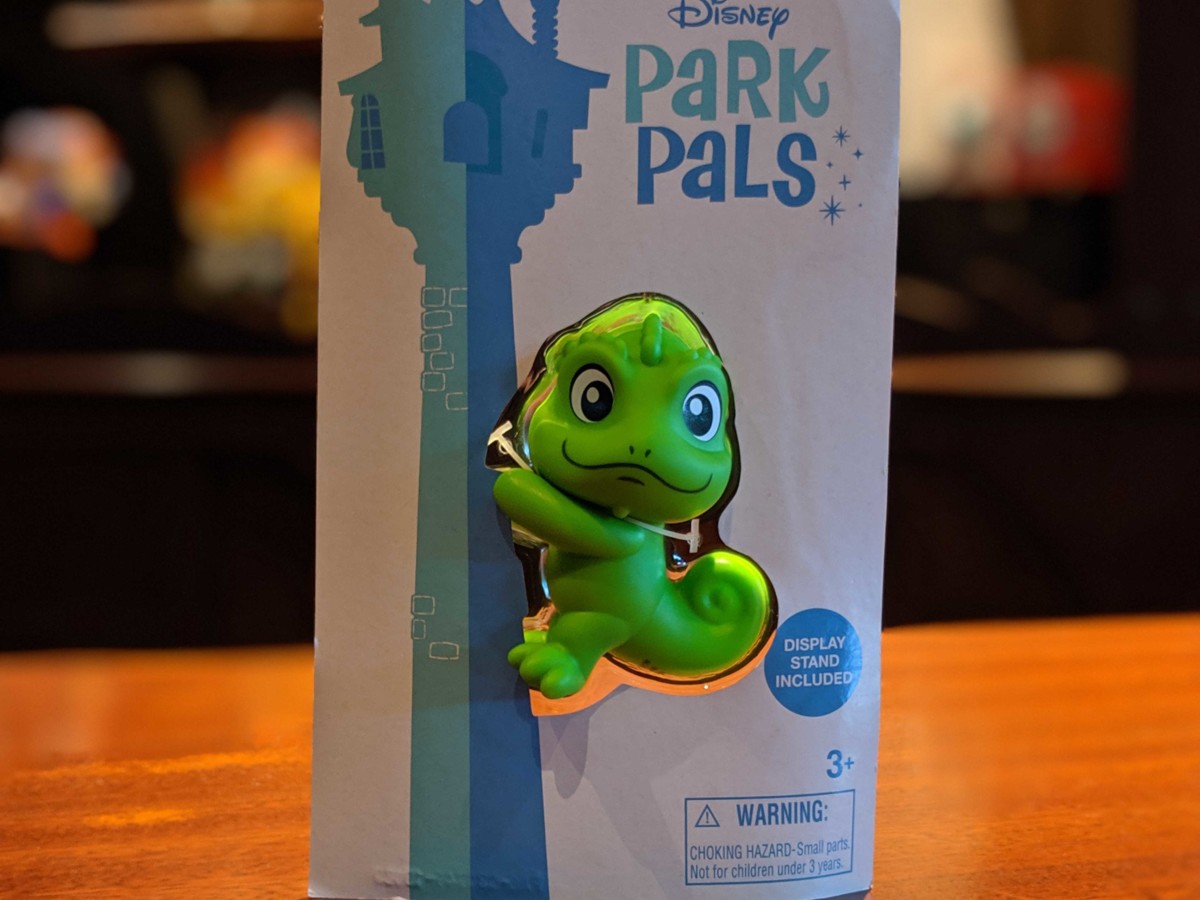 As much as I love Pascal, he’s the one that looks the most off out of the entire collection. He looks like a full-fledged baby dinosaur and not a chameleon. 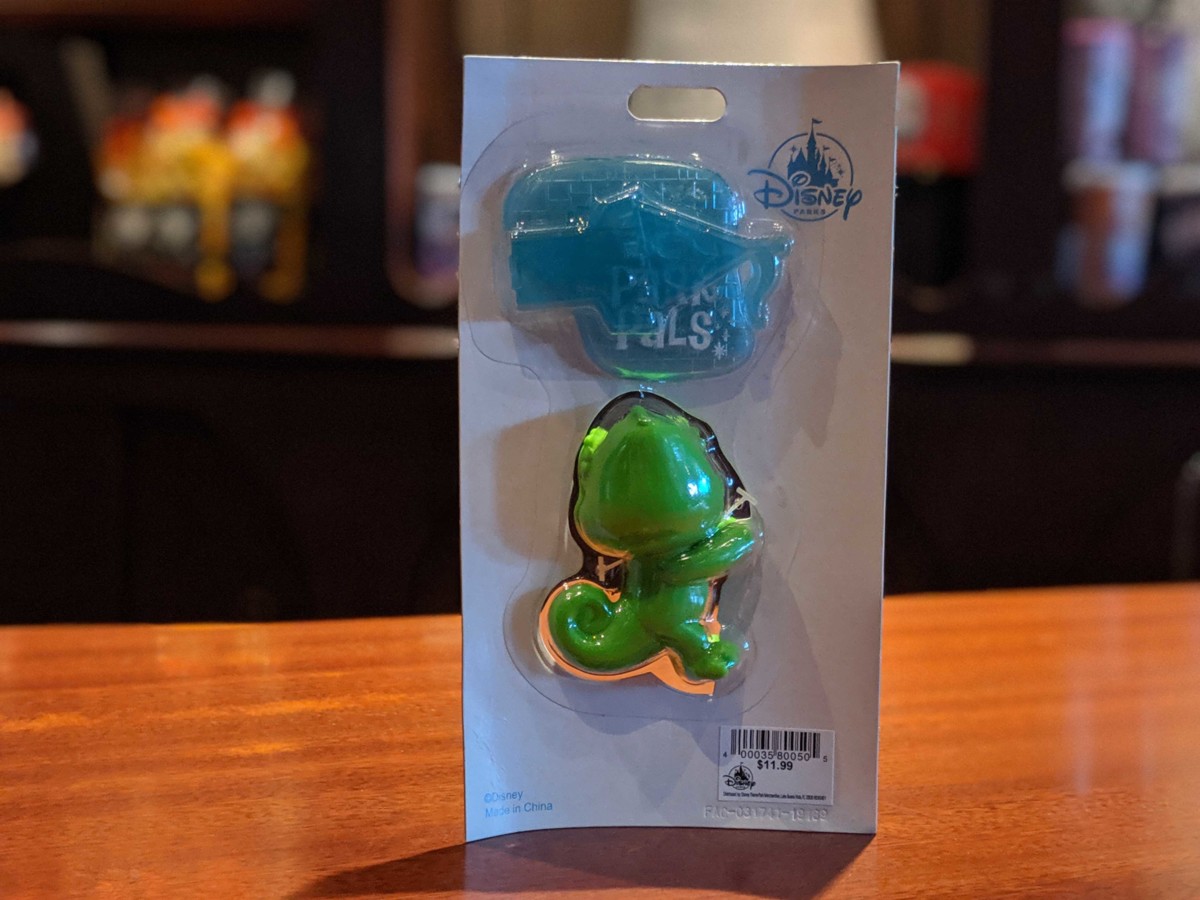 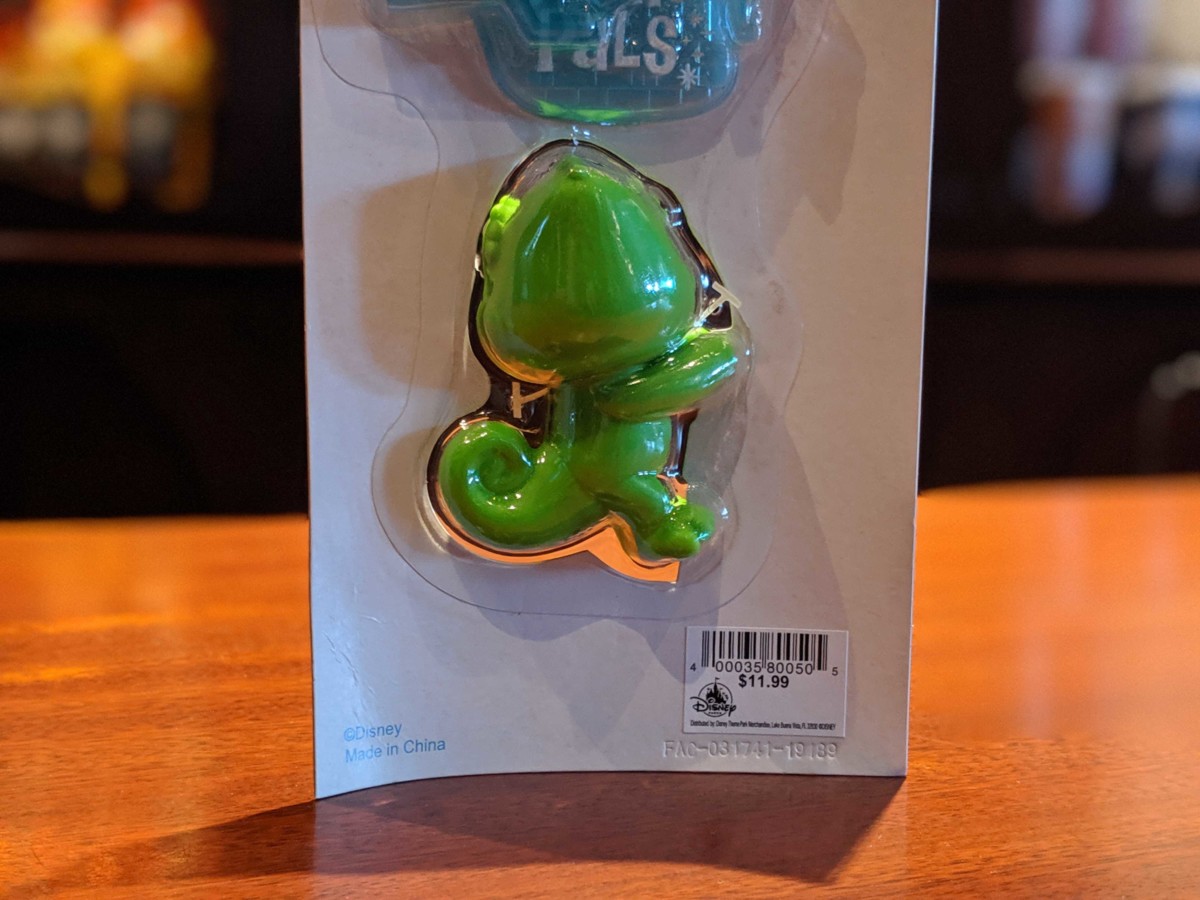 Each Disney Park Pal set costs $11.99. We found these at World Traveler and at MouseGear in EPCOT.

We’ve found a number of different ones across property, from the Magic Kingdom, to Disney’s Hollywood Studios, and World of Disney at Disney Springs. Will you be heading on over for a Disney Park Pal of your own? We can’t wait to see which other characters are released! (And hopefully there are some other park-specific ones over at Disneyland.)