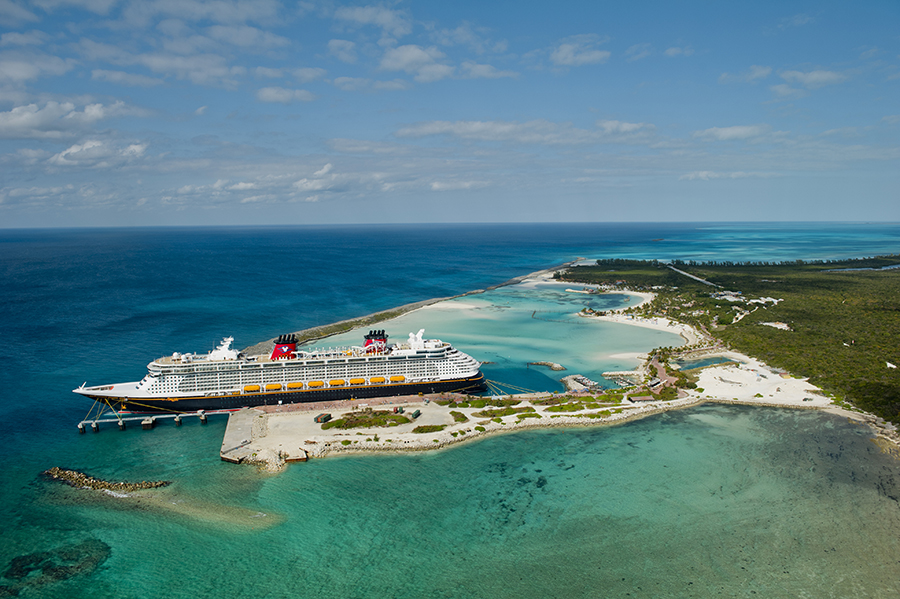 Charges are being dropped against a Disney Cruise Line “youth host” who was arrested earlier this year over claims that he had fondled a 10 year-old guest, according to NBC Miami.

25 year-old Oliver Lovatt rejected a plea deal from Miami-Dade County prosecutors during his court appearance on Friday that would have reduced the charges from lewd and lascivious battery on a child under the age of 16 to misdemeanor battery.

The closeout memo said that the charges were dropped partially because “the alleged victim’s parents thought it would be a difficult process to travel to Miami and [have] their child testify.”

Previously, Lovatt had worked in the Disney Magic’s Oceaneer Lab, an activity center that serves children ages 3-12. Detectives claimed that back in April, while at sea, Lovatt placed a blindfold on a 10 year-old boy several times as a part of a game. During that time, according to the Miami-Dade police arrest report, he allegedly “fondled the victim’s penis outside of the clothing.” The victim then claims that Lovatt sat next to him as he attempted to build a house of cards. As he moved “his hand towards him,” the boy allegedly covered his genitals for fear Lovatt may fondle him a second time. It was then, according to the arrest report, that “the defendant proceed to place his hand over the victim’s hand, attempting to fondle his penis again.” While the alleged incident was caught on security cameras and Lovatt confessed to fondling the child, prosecutors said that while the footage appeared to support this child’s memory of the events, it was not conclusive.

Lovatt has been imprisoned for six months while awaiting trial. Disney had permanently removed Lovatt from duty after the incident was reported to local law enforcement. There is no word yet if Lovatt will return to work for Disney following the dropping of these charges.

Keep reading WDWNT for any updates on this ongoing story.