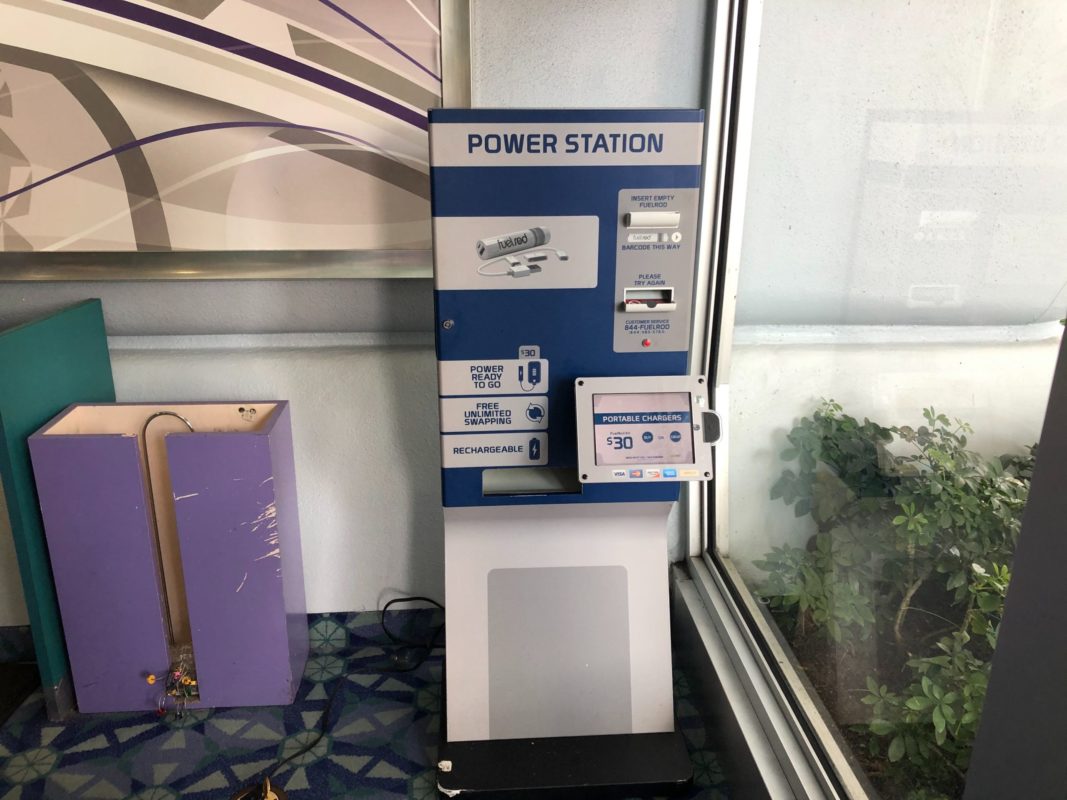 In light of all the controversy surrounding FuelRod swapping fees coming to FuelRod kiosks across Walt Disney World, Disney has released an official statement regarding the now-reversed fee policy. Across property, kiosks were meant to be reskinned with new signage mentioning the newly implemented swapping fees, but it appears that none of those changes actually took place. 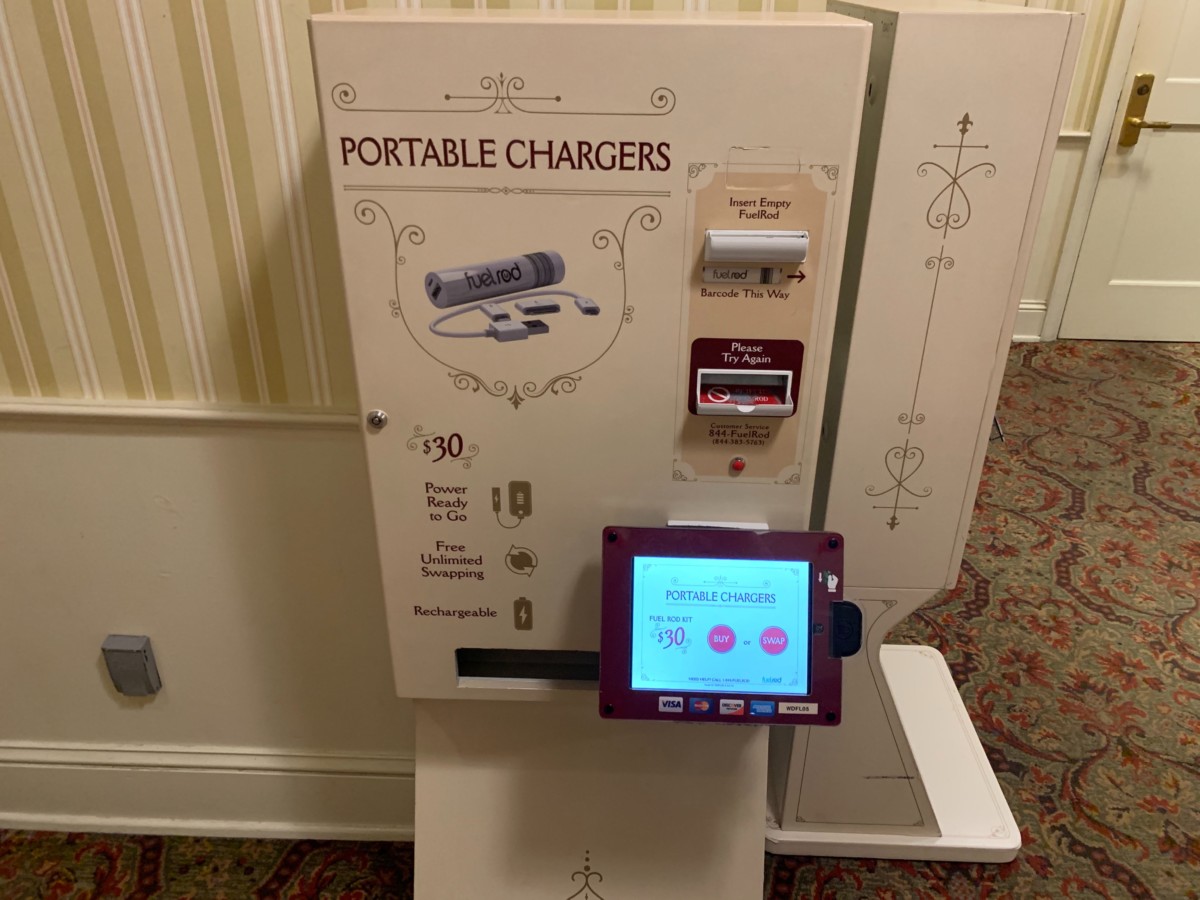 In their statement, Disney said:

“A decision has been made to not implement the $3 portable charger swap fee until further notice. Guests can continue to swap their FuelRod portable chargers using FuelRod’s owned and operated kiosks at Walt Disney World Resort for no additional cost at this time.”

So while it appears that we may have evaded FuelRod swapping fees for the time being, the chance of fees being put into effect sometime in the future has not been discarded.

While the reversal of fees seems to be in effect for Walt Disney World, over at Disneyland, none of the signage on the kiosks has changed.