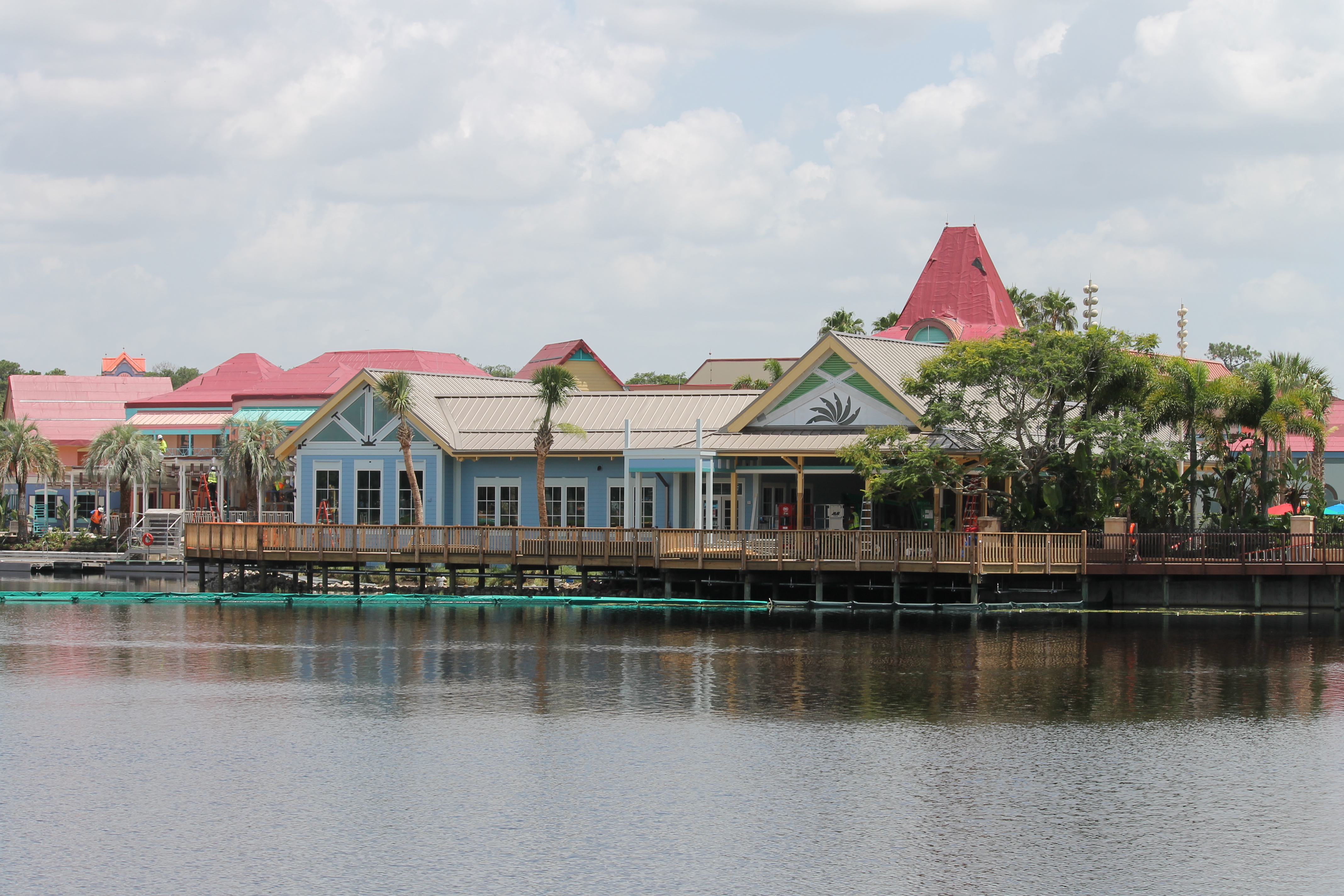 A family spent nearly $13,000 on a trip to Walt Disney World, only to claim that their resort room had “exposed wiring, dead cockroaches, dust and dirt on every fixture and fitting,” as well as “a used condom on the bed,” according to UK tabloid site Mirror Online. 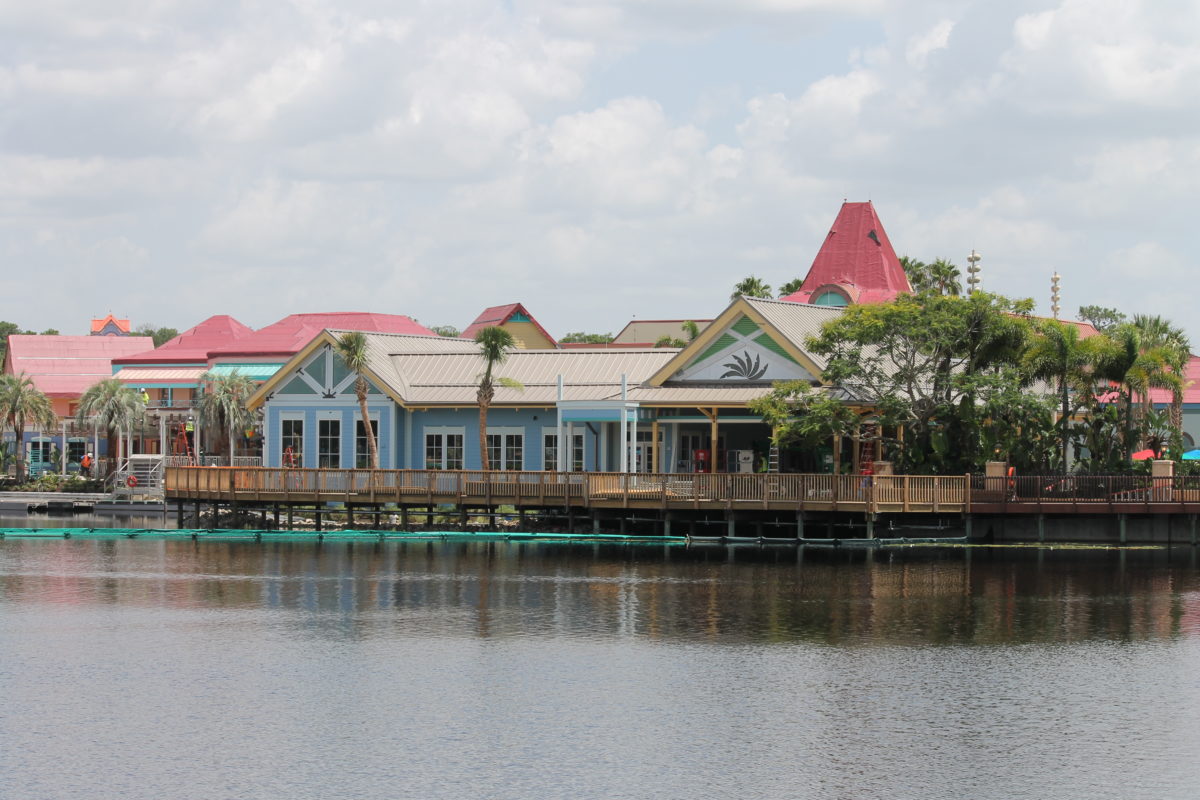 Michael, 35 and Paul Atwal-Brice, 41, of Barnsley, United Kingdom, brought their adopted twin sons, 13-year old Levi and Lucas, to Disney’s Caribbean Beach Resort in the hopes of a dream vacation. Both children are autistic and non-verbal, and suffer from asthma. Reportedly, the hotel was made aware that room cleanliness was important to their needs and promised to clean and check the room for any issues prior to their arrival. But when they got there, they claim to have found several major issues.

Michael told Mirror Online: “Straight away you could see the room was dirty then we saw a dead cockroach, which was quite big. There was lots of exposed wiring. Our boys have no sense of danger, so they could easily stick their fingers in that. There was so much crap and dust. You wouldn’t put a dog in there. It’s been a holiday from hell so far. Dead cockroaches and other bugs in the room, broken lights with exposed wires and, worst of all, a used condom on the bed. The boys could have stood on the cockroach and could very easily have touched the condom if they dropped their bouncy ball down the side of the bed.”

With flights included, the couple spent $13,000 on the vacation, designed to be one big holiday present for their children. After a ten-hour flight and two hours on Disney’s Magical Express, they were apparently “distraught” at the conditions, as Michael explained: “That’s what shocked us. We’ve not just booked any old hotel. We’ve purposefully booked this resort and spent a vast amount of money to make it all magical and special. It’s supposed to be magical, once in a lifetime, but that was like a one-star bedsit. We couldn’t stay in there. The boys were upset and were screaming and distressed. It was a really bad start to the holiday.”

After complaining to the front desk, the family was then moved to another room at the resort, but they allege that the new room was also dirty and dusty, with live centipedes crawling around. Michael added that staff initially refused to refund more than one night, but once senior management was involved, they were moved to Disney’s Grand Floridian Resort & Spa.

Michael and Paul have fostered over 20 children, and have made numerous television appearances in the United Kingdom, discussing how to plan a vacation on a budget.

A spokesperson for Disney released the following statement: “This family has received compensation from us numerous times over the past five years, and they continue to return. Regarding their current visit, we believe the guest claims are exaggerated, and again took several steps to enhance their vacation.”

Keep reading WDWNT for any updates on this ongoing story.