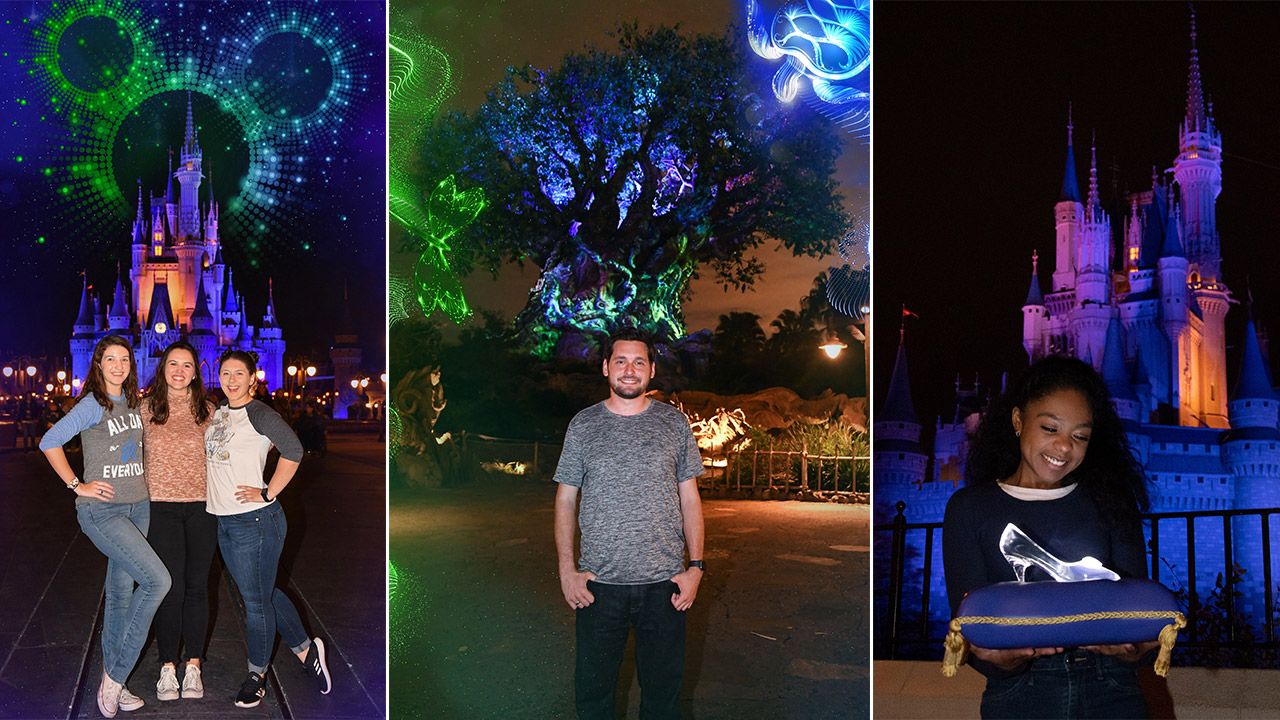 Having recently celebrated its 15th anniversary, Disney PhotoPass is marking the occasion with limited time Magic Shots at all four parks at Walt Disney World and a brand new photo opportunity at the Magic Kingdom. From Disney Parks Blog: 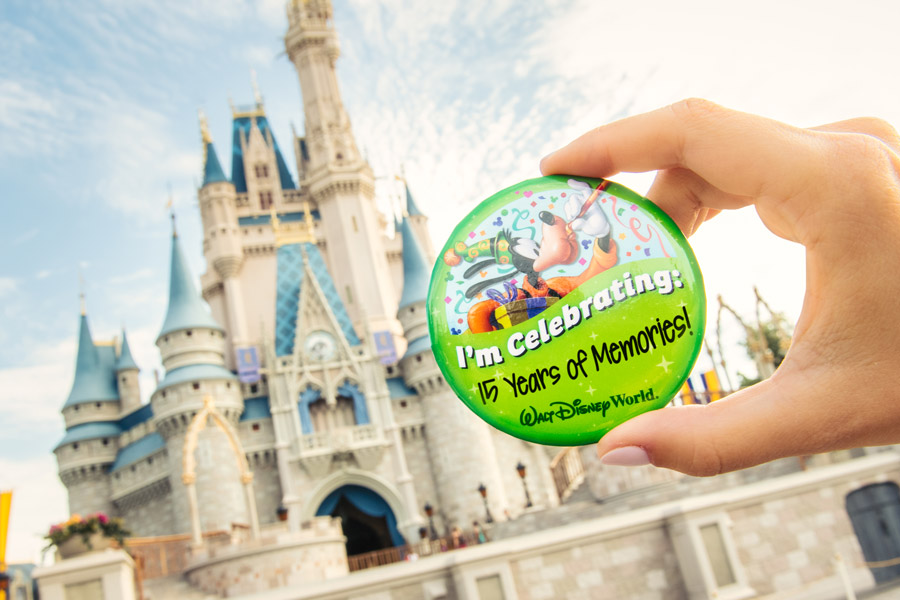 We’re continuing the celebration with a set of new nighttime Magic Shots available after dark from February 1 – April 19, 2020. Check them out below, and take note of where they’ll be available during this timeframe.

But we’re not stopping there!

Our photographers love capturing photos with immersive props that help you tell a story with your photos. One of my favorite examples of this kind of prop is the Tinker Bell lantern in the UK pavilion at Epcot. With props like these, our photographers’ creativity truly shines! 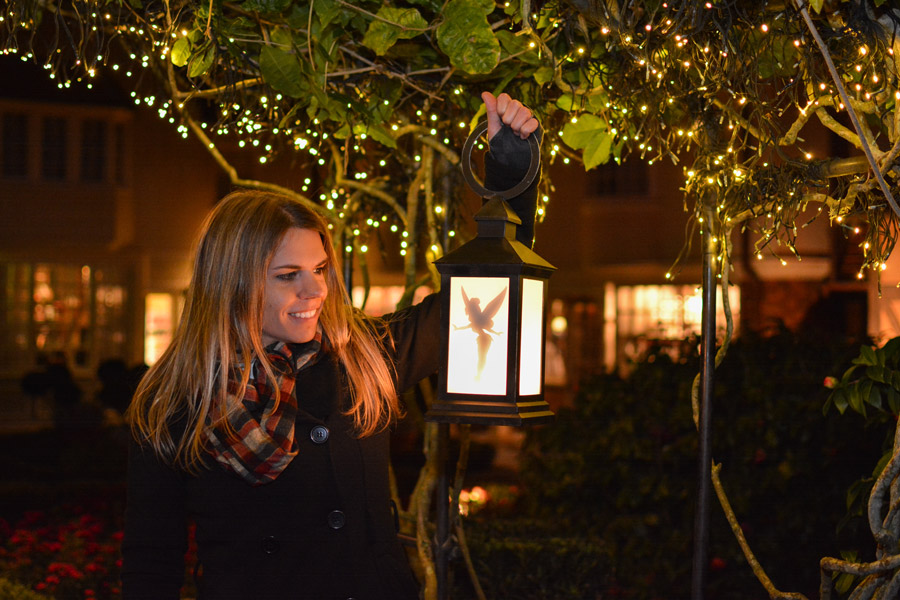 When we brainstormed photo ops we could offer during our 15th anniversary celebration, another glow prop became an obvious choice. Beginning Valentine’s Day (it’s February 14 for those of you caught unprepared), a photographer near Sleepy Hollow in Magic Kingdom Park will offer a prop featuring Cinderella’s glass slipper after the sun goes down. This prop combined with the stunning backdrop of Cinderella Castle – all expertly captured by our photographers – is the perfect opportunity for you to capture a unique keepsake. 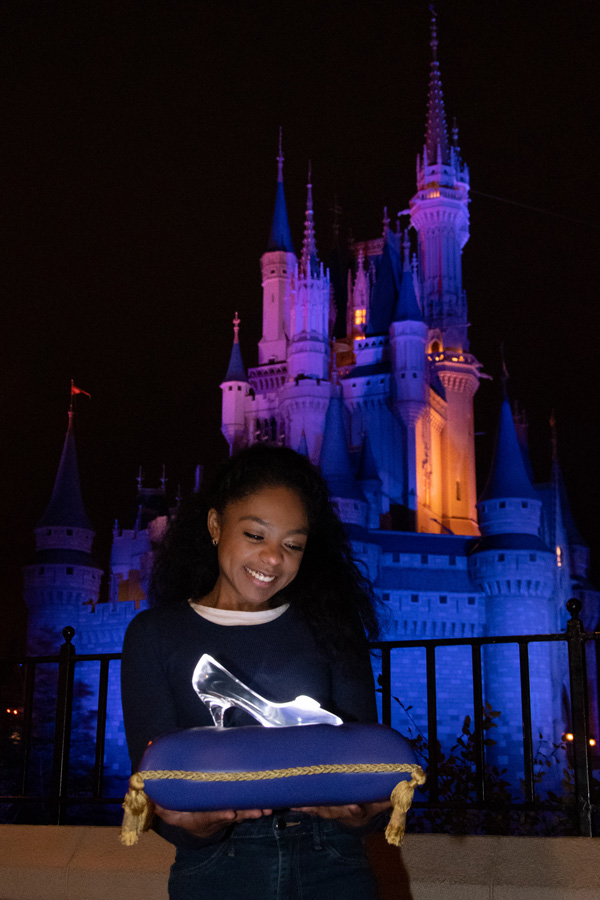 Will you be heading to the parks for these after-dark photo ops? Let us know in the comments below!

Next
PHOTOS, VIDEO: New Look Inside Mickey and Minnie’s Runaway Railway As WDW President is Trained by Cast