Rivers of Light: We Are One debuted this week
Home
Parks & Resorts
Walt Disney World Resort

Additional Showtimes Added for “Rivers of Light: We Are One” at Disney’s Animal Kingdom in February

Disney’s Animal Kingdom’s nighttime show, Rivers of Light: We Are One, now has more showings throughout February. 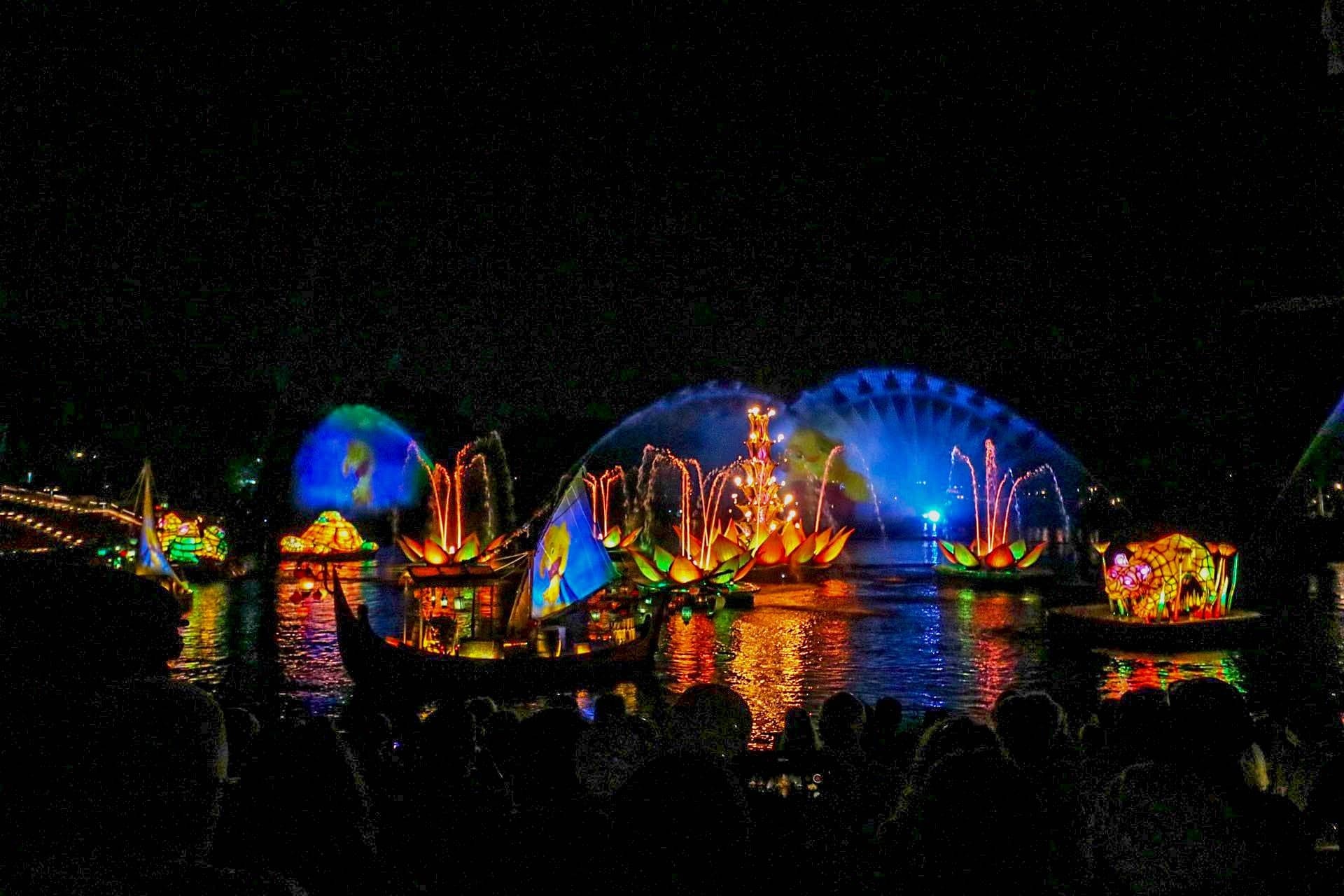 Both new showings are later than the ones originally announced. The updated schedule is:

The show lasts approximately 15 minutes and is filled with stunning imagery from Disneynature films, along with a colorful tapestry of classic moments from Disney animated classics like “The Lion King,” “Bambi” and “Brother Bear.” See our photos and video from the show’s debut.