With Star Wars: Galaxy’s Edge getting all the attention at Disney’s Hollywood Studios lately, we think it’s time we give an update on happenings just down the land’s path.

Toy Story Land is preparing to open its first table service restaurant, Roundup Rodeo BBQ, where guests will be immersed alongside Andy’s toys and games in a western atmosphere with plenty of barbecue for all.

Since our last report, quite a bit of construction progress has been made on the building. Let’s take a tour from the sky of how construction has progressed over the last few weeks. These aerial photos are courtesy of Twitter user @bioreconstruct.

Here’s how the site looked a few weeks ago. With only a few concrete walls up at this point, this photo is pretty much in line with what we shared with you in November.

You can see Toy Story Land at the top of the photo.

This photo is from a couple of weeks later. We continue to see walls going up. It looks like there will be two major sections of the building, with a small area in the back.

The building now has a roof and seems to be coming together, with just a few sections needing walls. 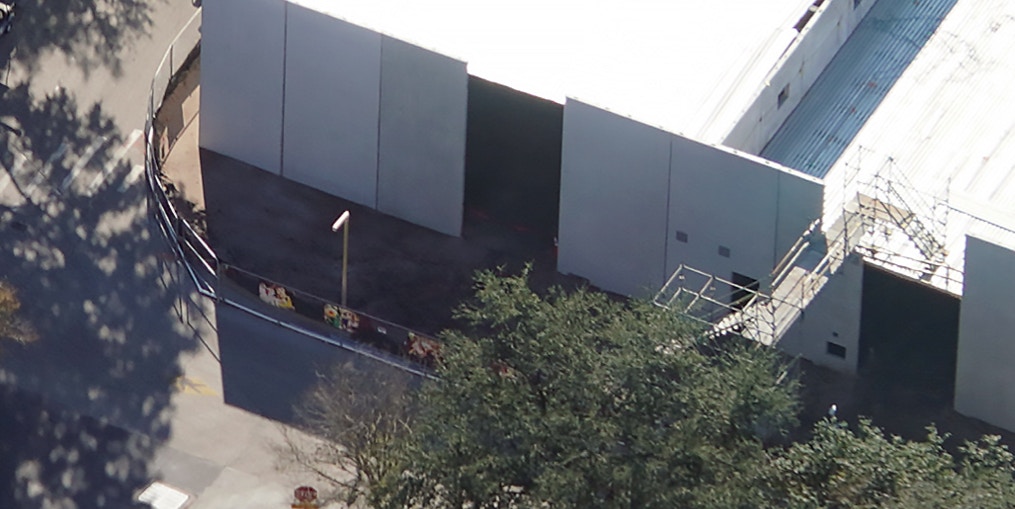 It’s interesting to note that a set of Toy Story-themed construction walls have been set up backstage. You can see Woody and the gang all lined up to greet Cast Members as they pass by. 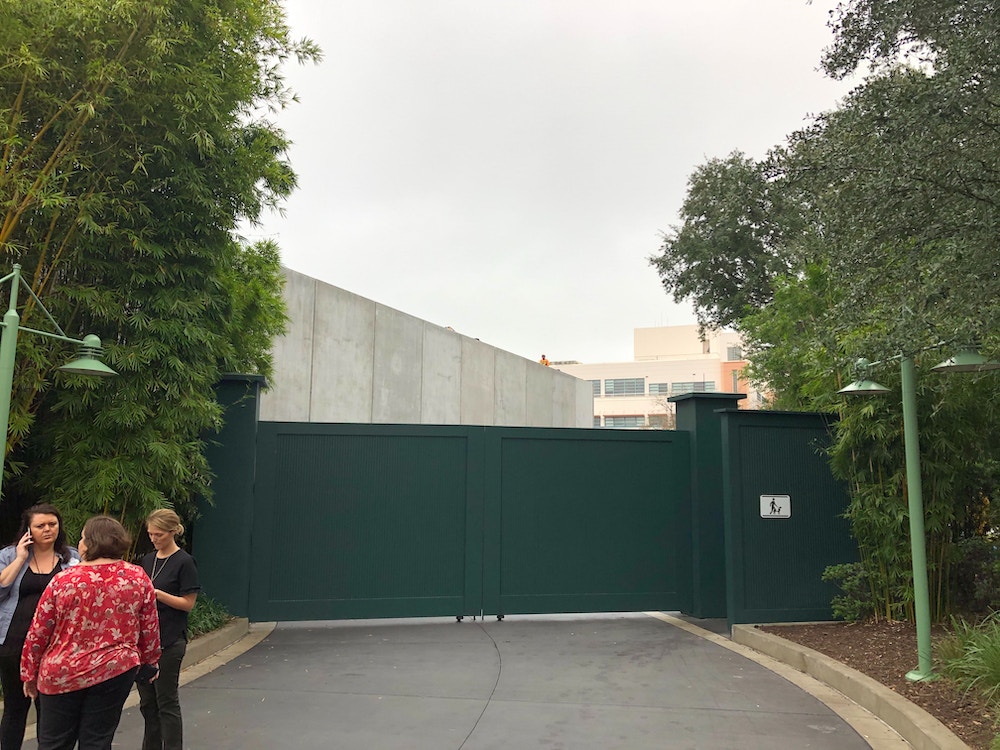 This is the view for guests on the ground near the entrance to Toy Story Land. The entrance to the restaurant is located to the left before you reach the big Woody figure. 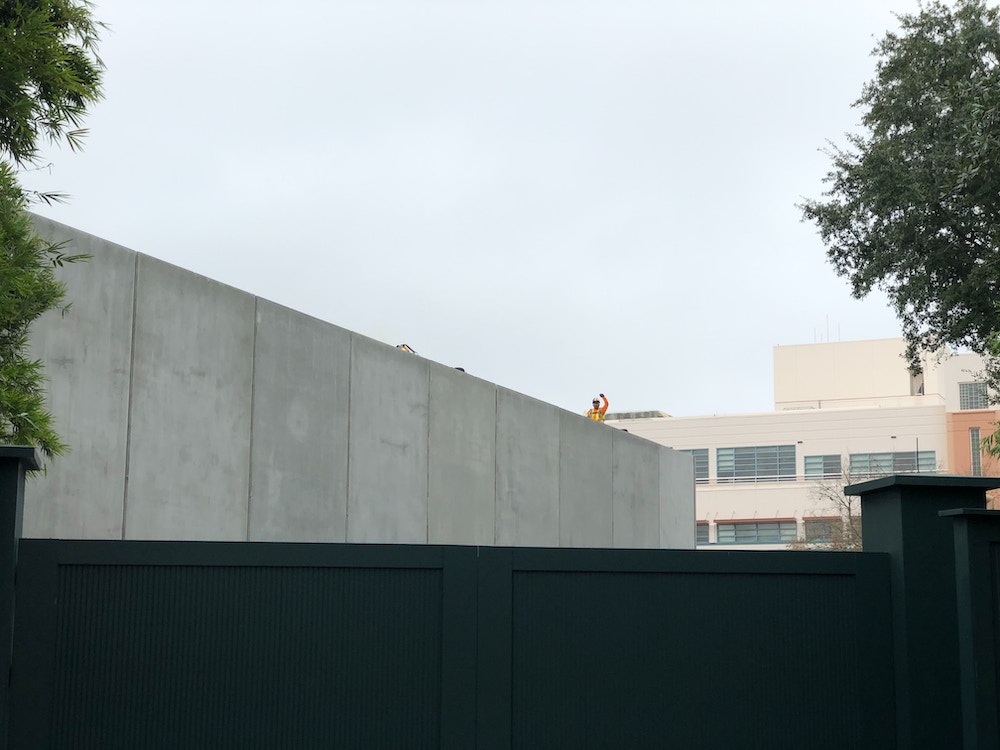 Hello! Looks like this guy is ready to say “howdy” to some barbecue.

We showed you this concept art of the Roundup Rodeo BBQ in December. There’s currently no set opening date for the restaurant, but Disney said it will be opening sometime in 2020.

What do you hope will be on the new restaurant’s menu?