It seems The Odyssey at EPCOT is returning to its restaurant roots with its soon-to-be-expanded menu, as well as new tables and chairs throughout the newly reimagined space. 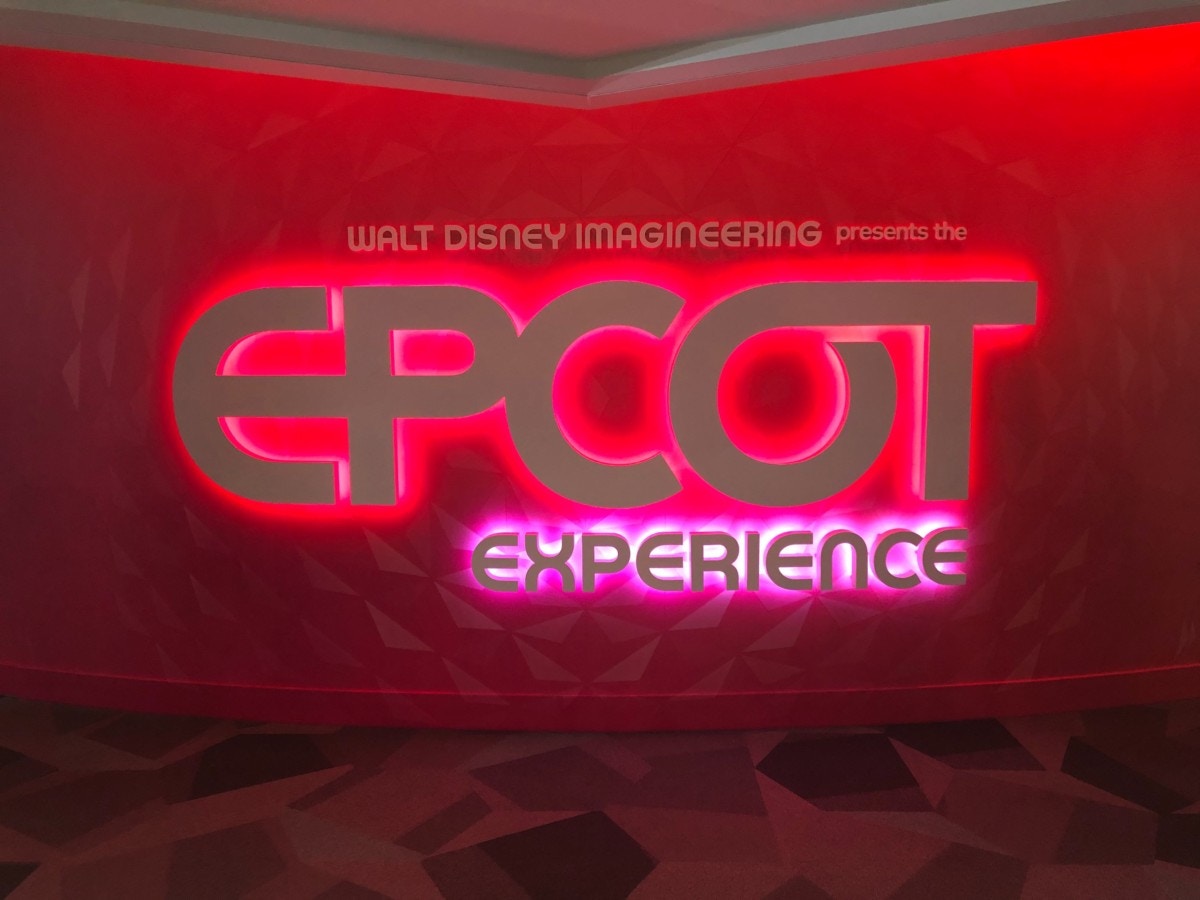 The Odyssey Pavilion was fully gutted and refurbished back in December 2018, when it re-opened just in time to host a Festival of the Arts booth (The Painter’s Palate) in 2019. It then closed again and reopened as a preview center of sorts with “Walt Disney Imagineering Presents The Epcot Experience” in October 2019, but it seems the park’s flex space has yet to find its footing, as it seems it is being turned into a (possibly temporary) quick service location. 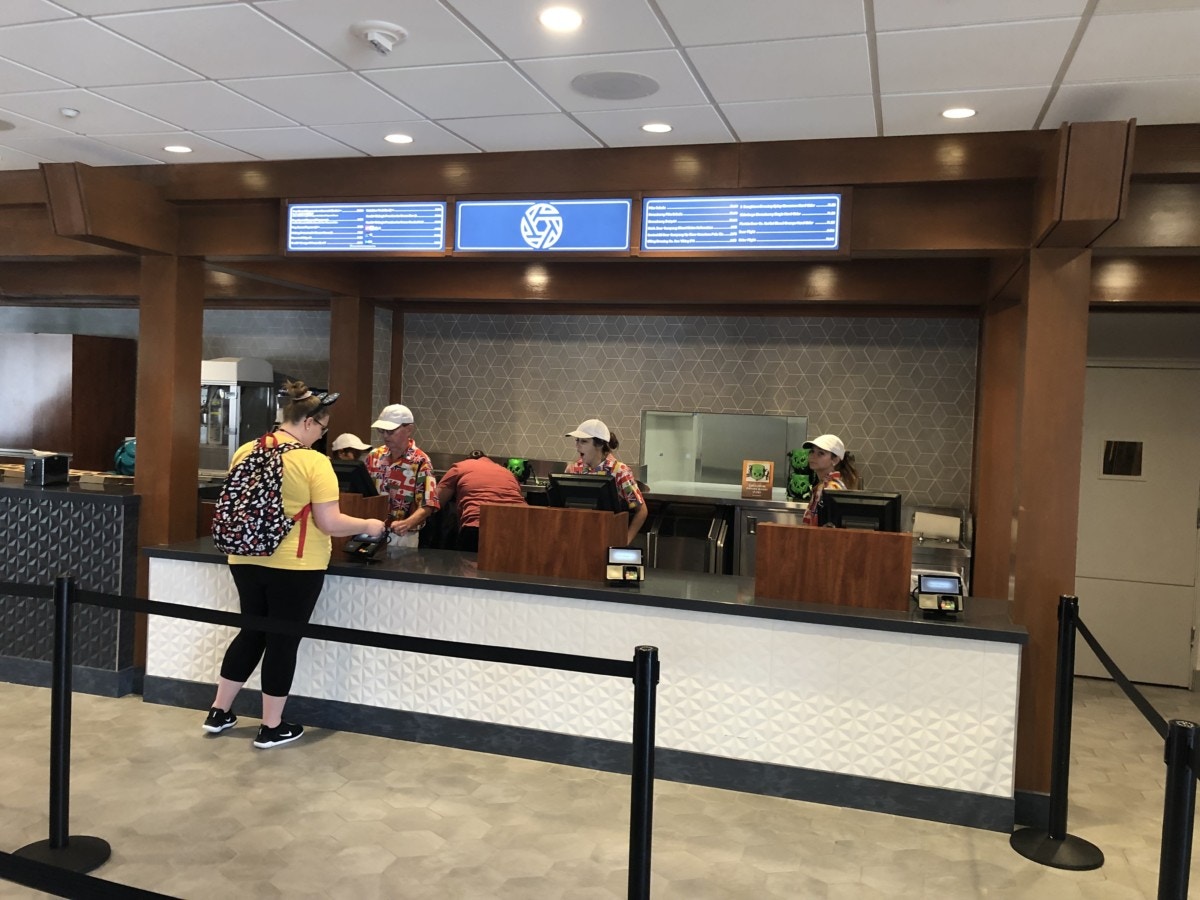 When the EPCOT Experience opened last October, the space offered a variety of craft beers and light snacks, including the full selection of gourmet popcorn from the cart out by the Imagination! pavilion. According to internal plans, this area was meant to be a Starbucks, but the idea was apparently scrapped in favor of the stand-alone kiosk, Traveler’s Cafe, which opened recently. Since the start of the 2020 Festival of the Arts, many have noticed an increase in tables and chairs throughout the photo booth display areas. 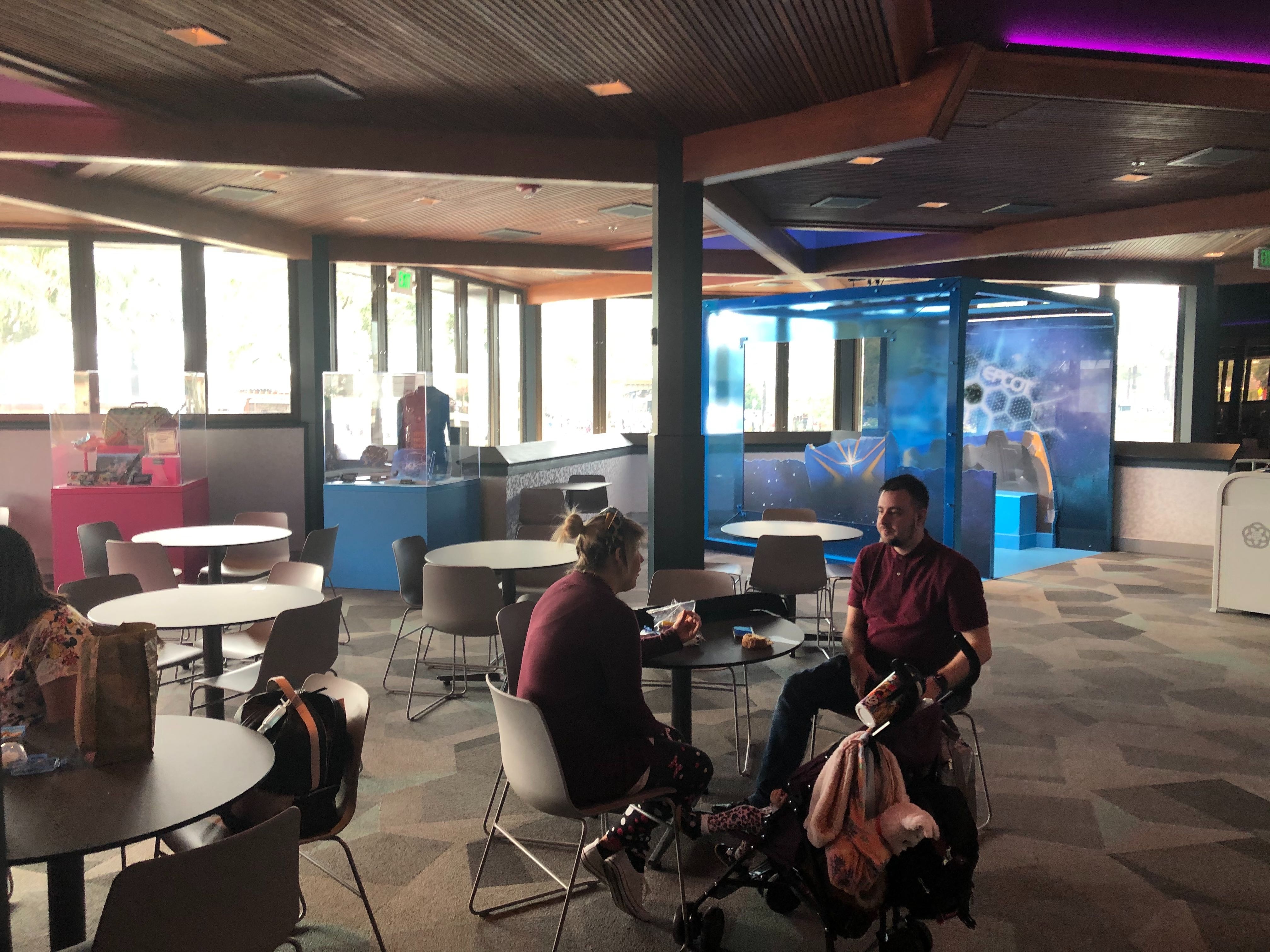 It is unknown when this new menu will be rolled out to the location, but it is expected to debut alongside the Taste Track Burgers and Fries kiosk once The Electric Umbrella finally closes for remodeling in order to meet guest demand for quick, counter service dining.