Today we woke up extra early and spent a very wet and gloomy day at Disney’s Hollywood Studios. Let’s take a look! 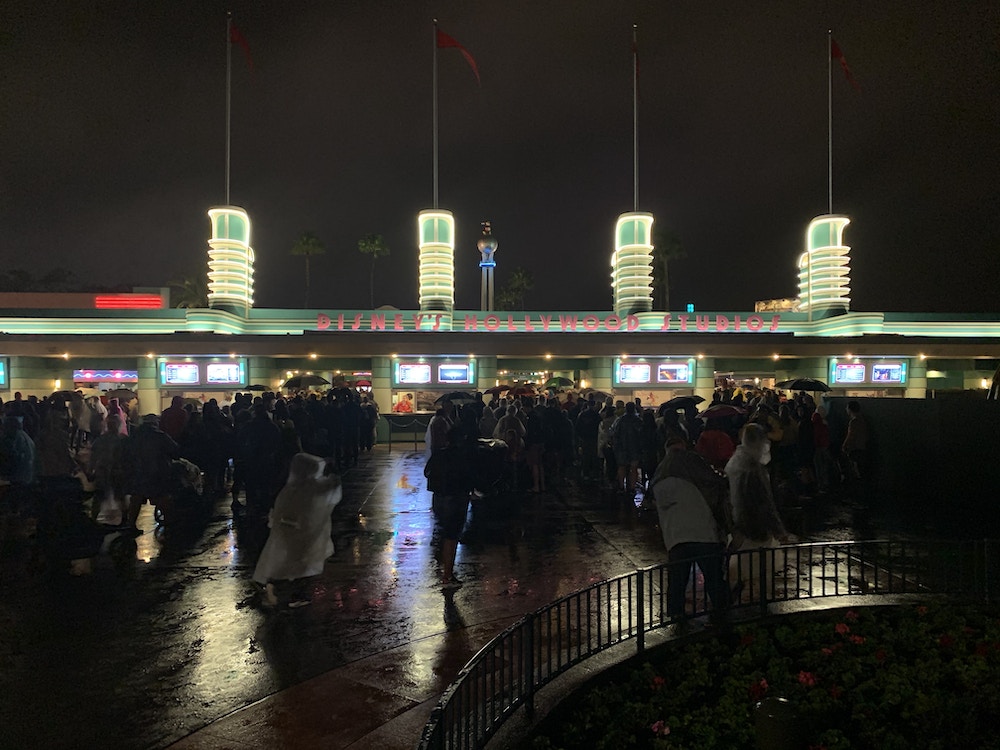 Crowds were a little lower outside the park this morning. But as soon as we got through the gates, there was no sign of lower crowds anywhere. 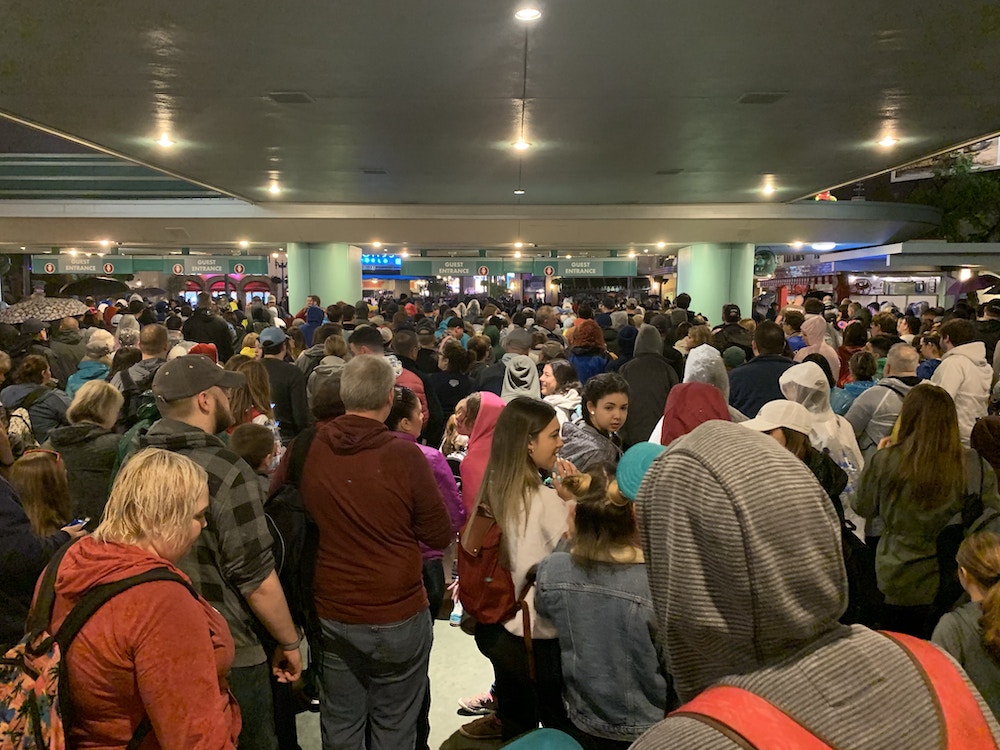 Luckily, we were able to wait under this covered area for a while before it was our turn to scan our bands. It was a nice break from the rain! 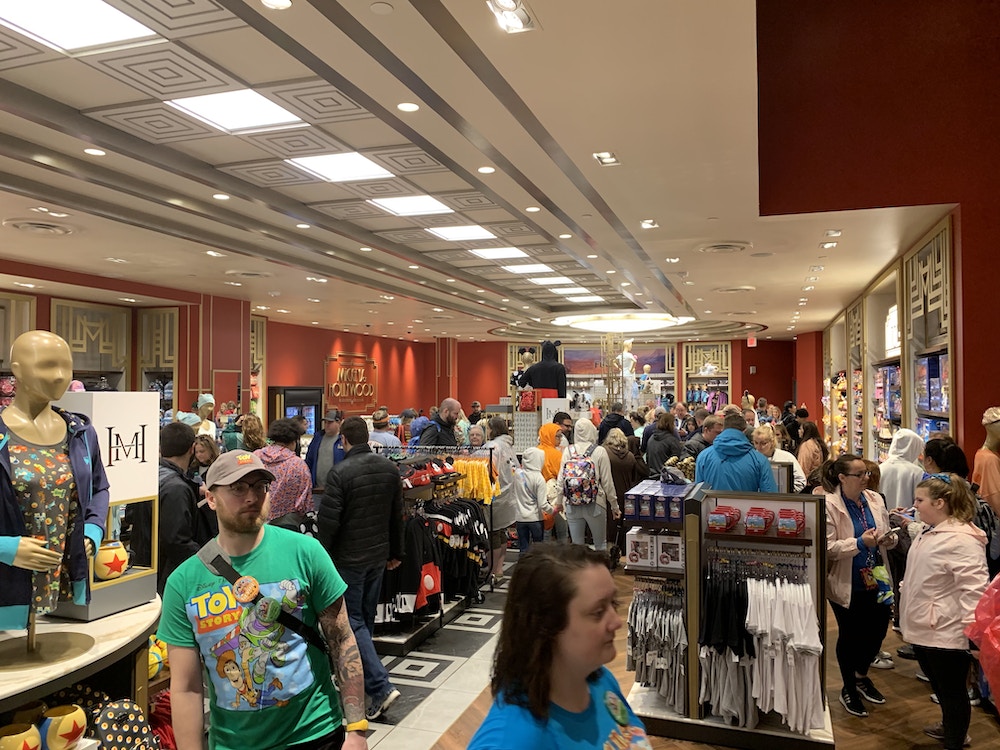 Speaking of rain, lots of guests poured into Mickey’s of Hollywood to stay dry a little bit longer. 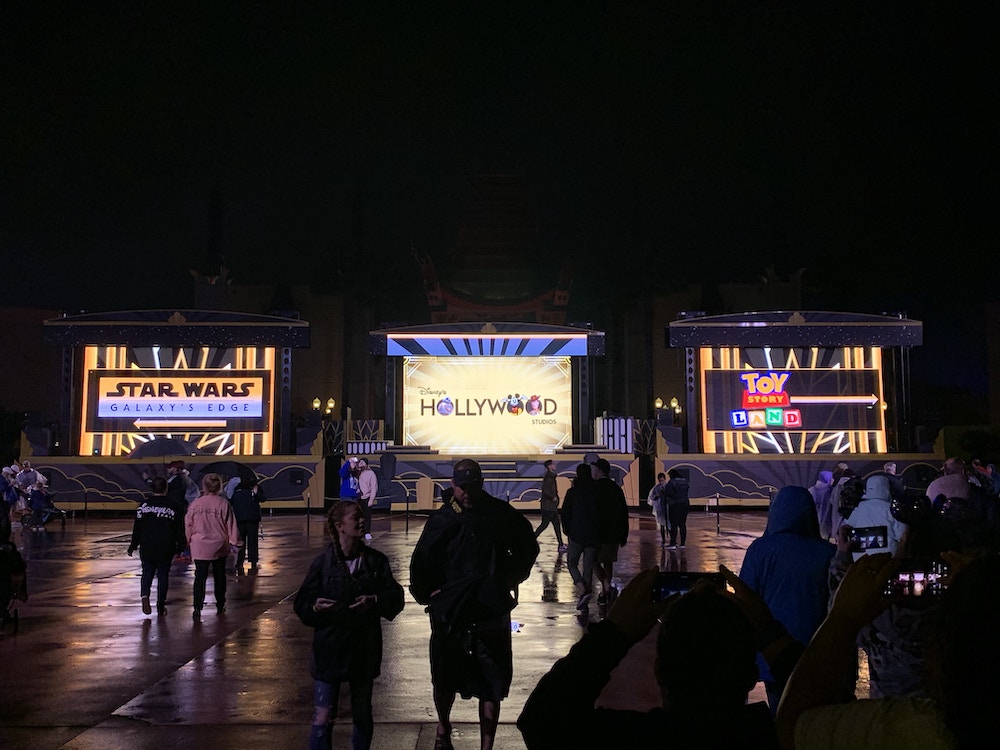 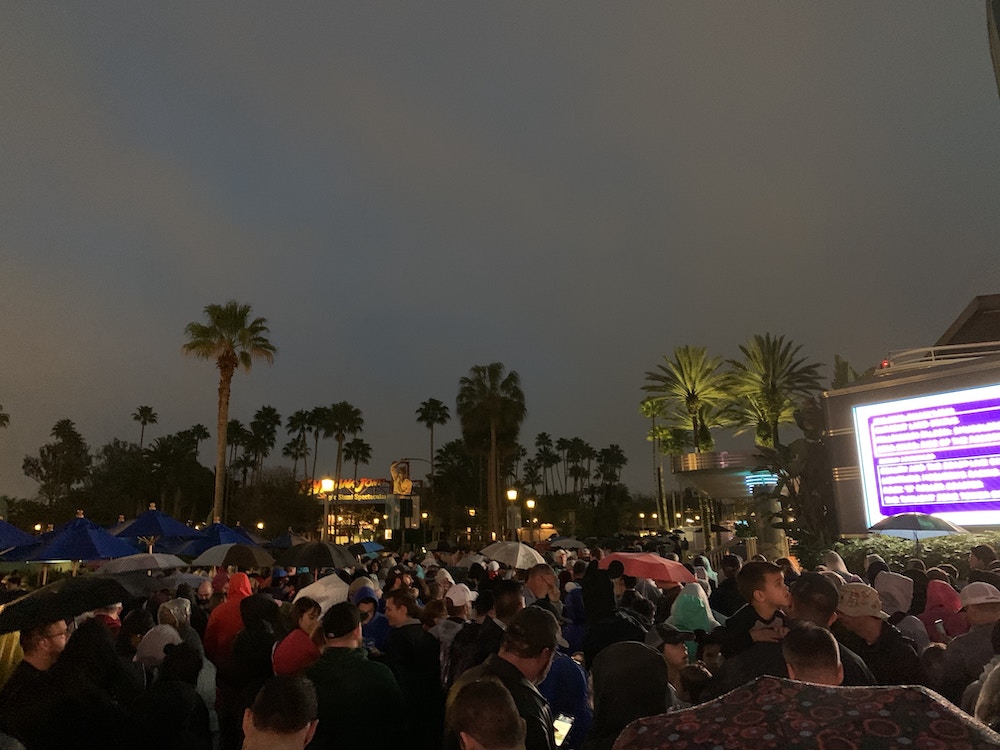 Was there ever really a doubt, though? To Batuu we go! We were not greeted with our typical beautiful sunrise this morning, but that sure didn’t stop us. 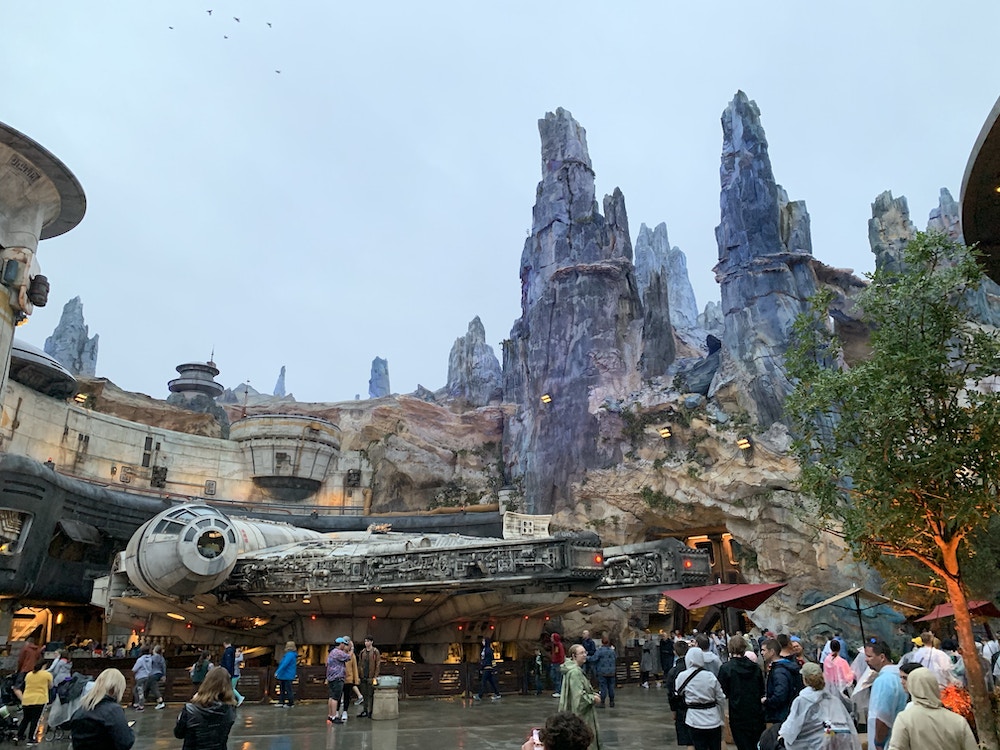 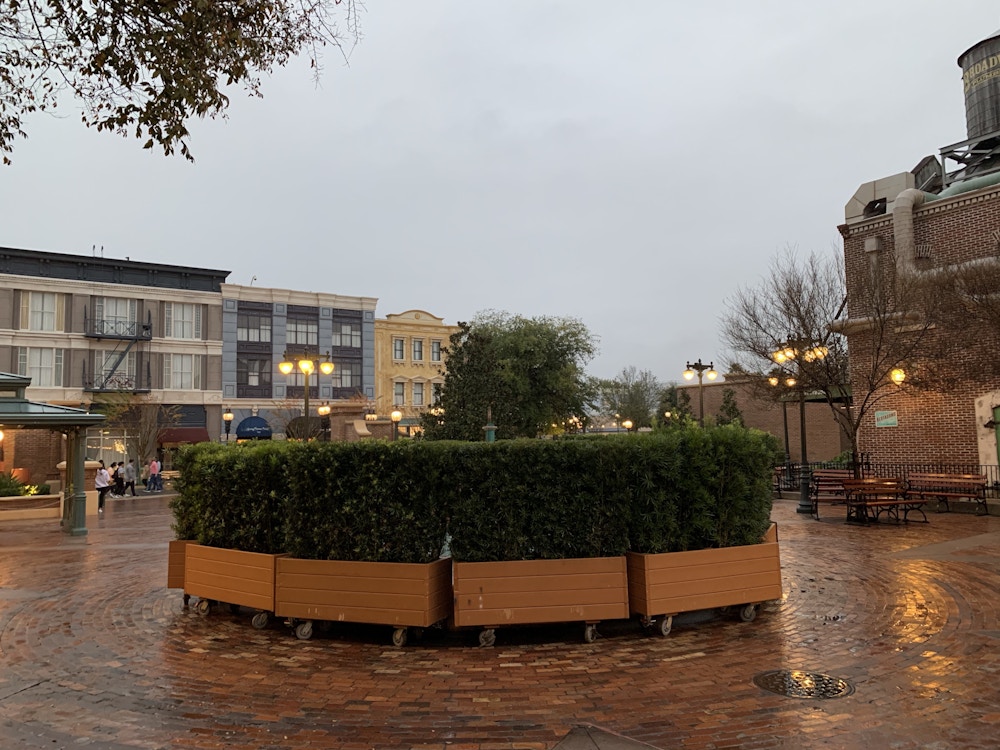 Miss Piggy is still missing over at Muppet*Vision 3D! We’re hoping she’s backstage getting all dolled up for her dramatic grand reveal (*fingers crossed*). 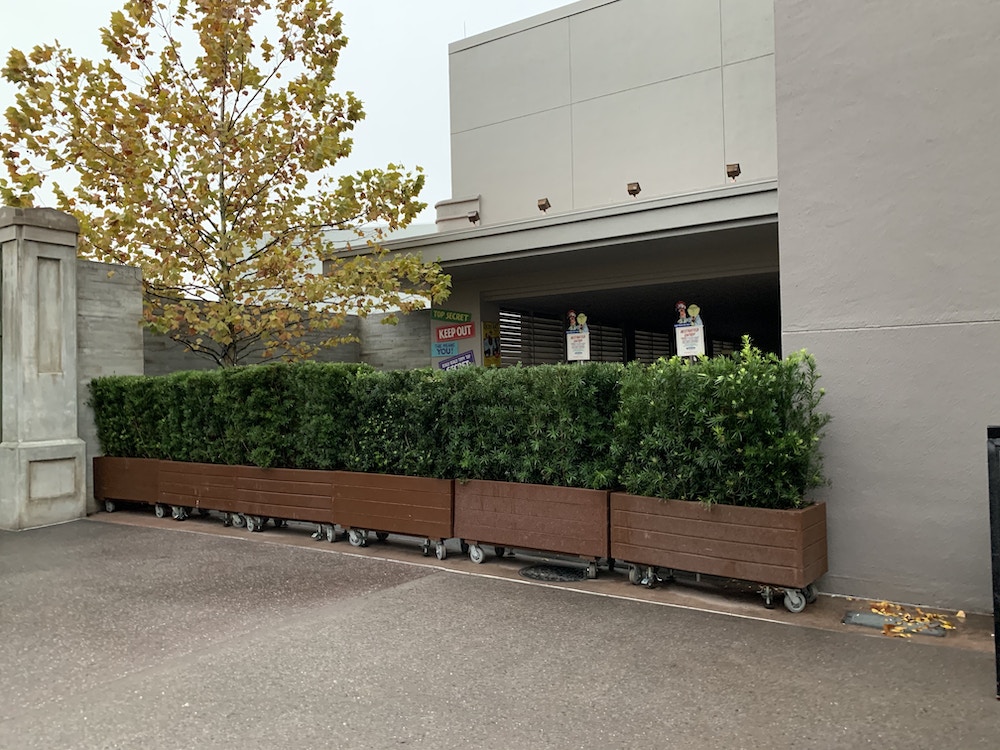 The exit of Muppet*Vision 3D was also blocked with planters today. 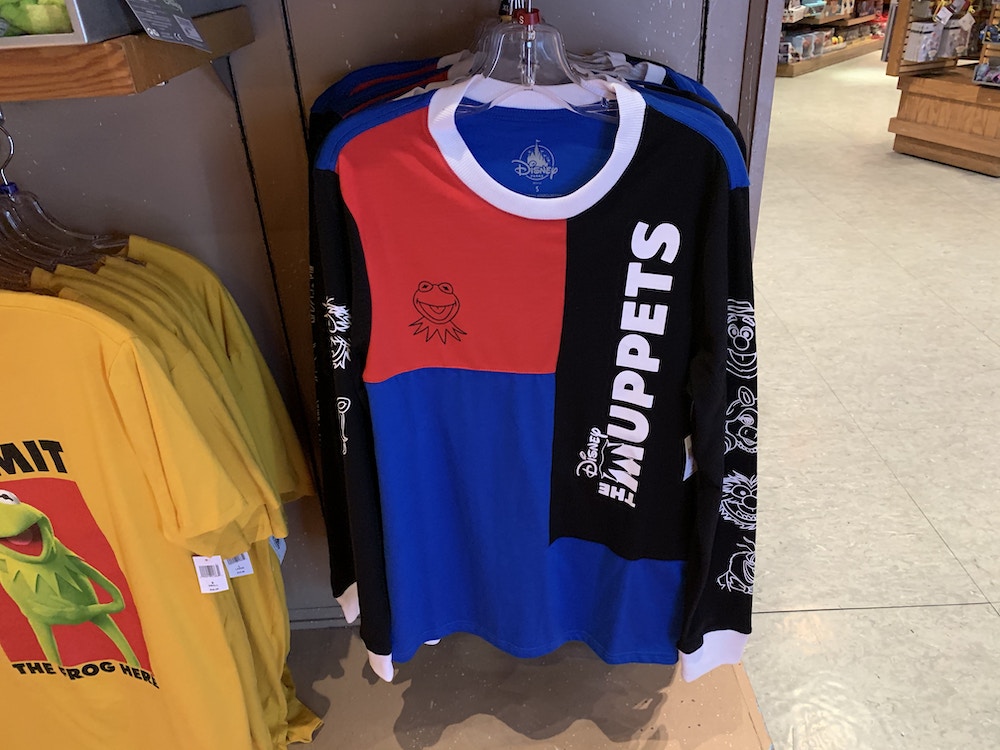 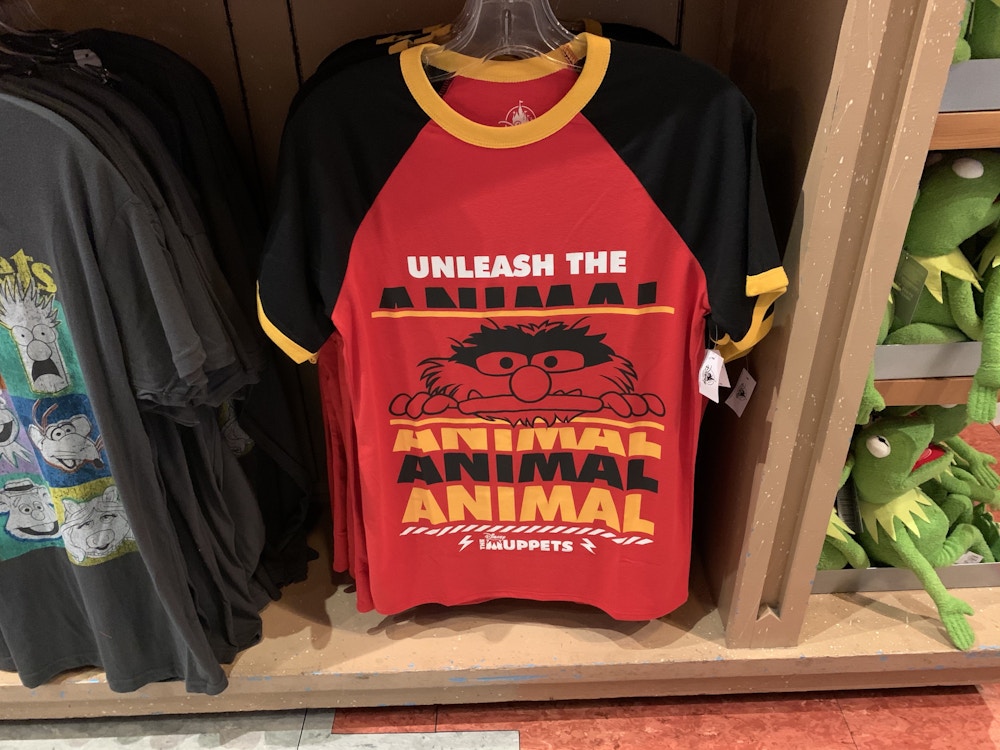 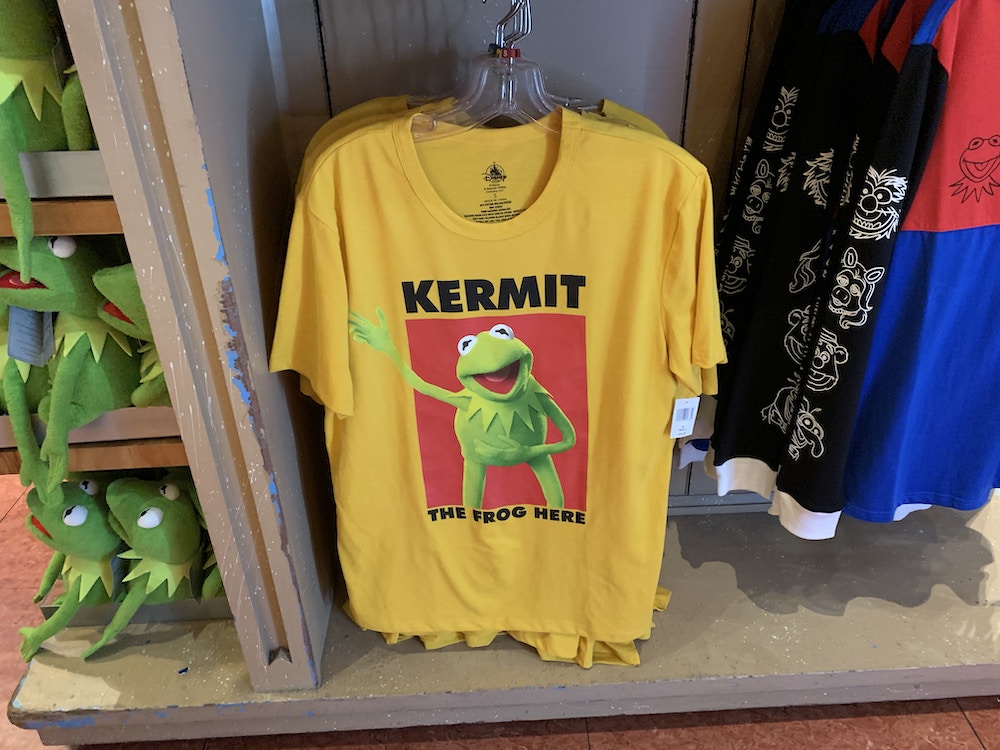 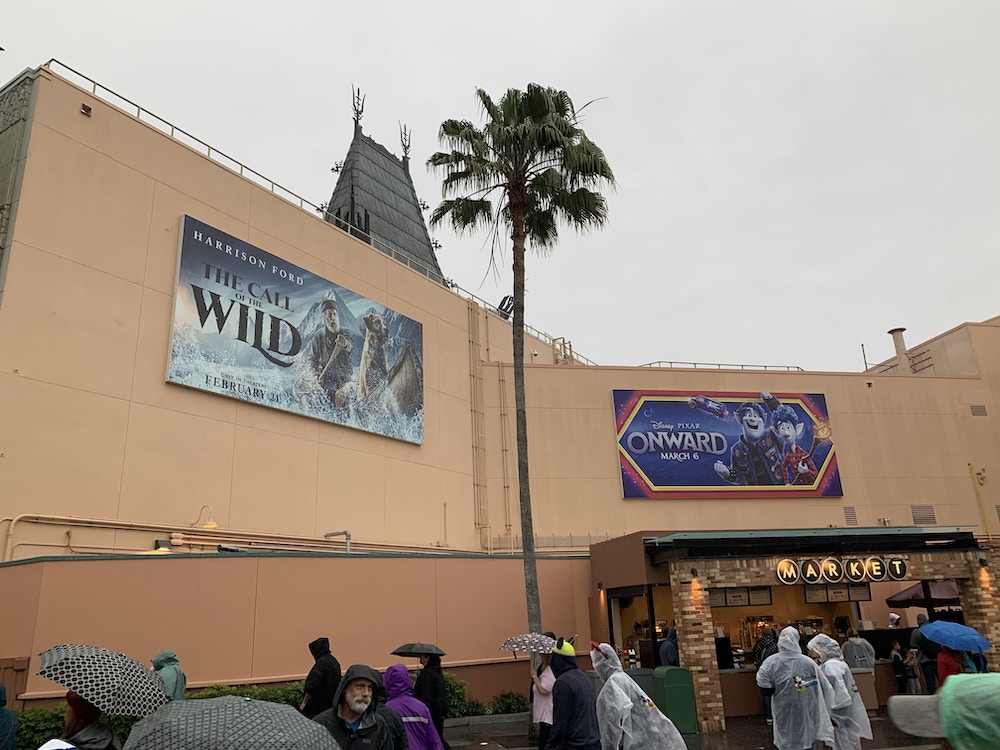 Our beloved Noelle billboard by Toy Story Land is gone, but it has been replaced with these new ones for exciting upcoming films. We are definitely looking forward to “Onward”! 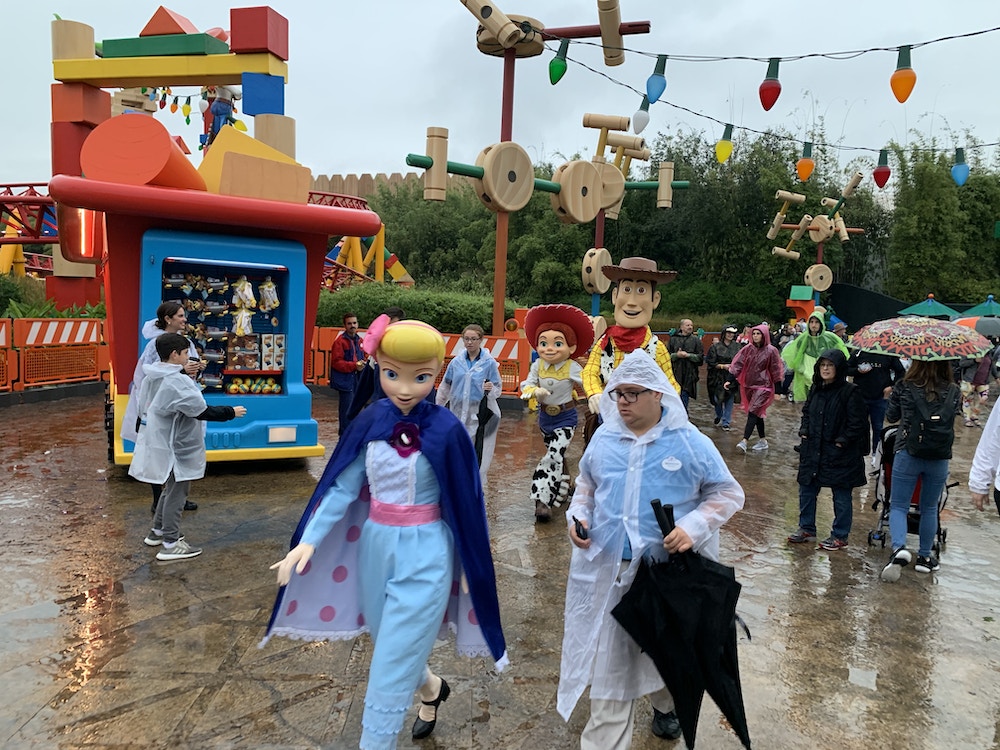 We found a few lovable toys braving the rain in Andy’s Backyard today. 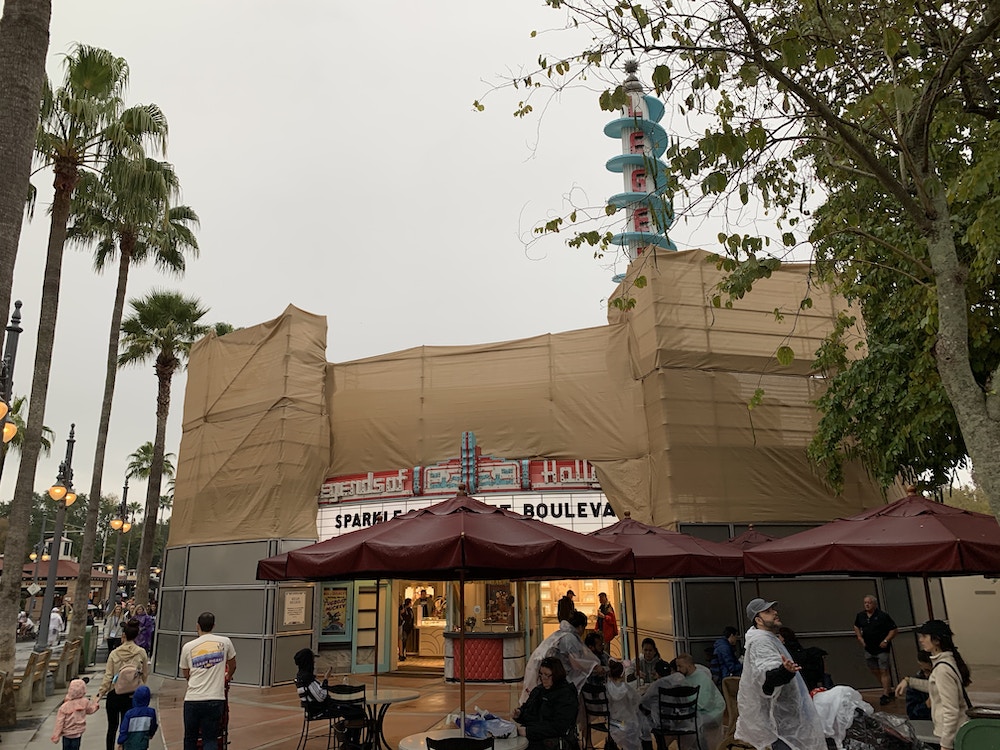 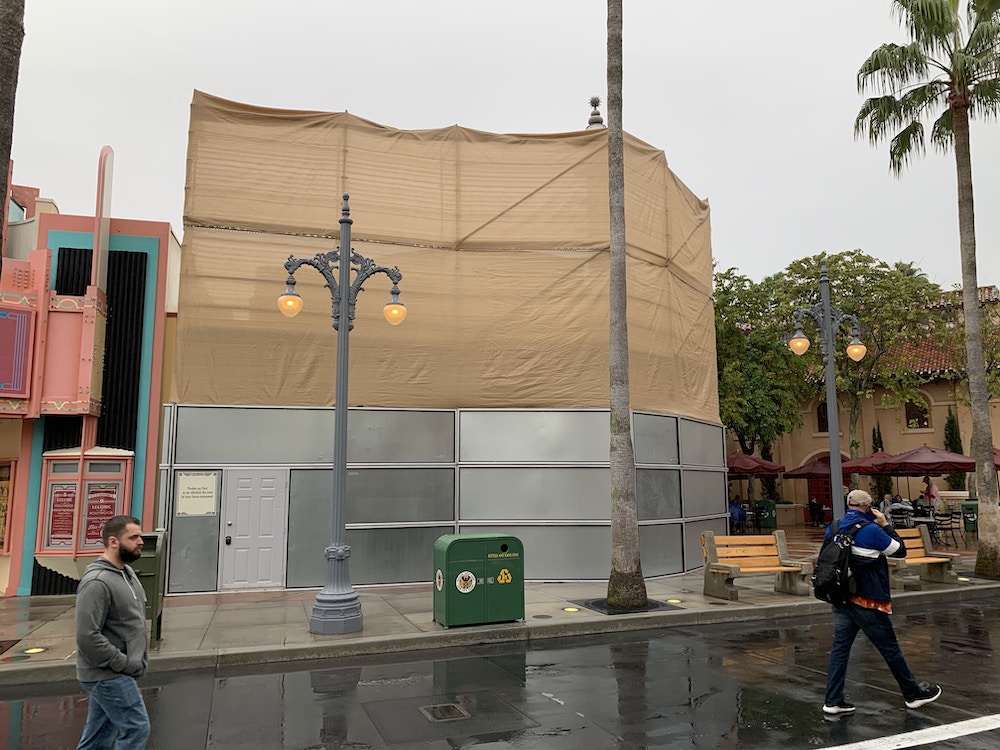 Legends of Hollywood recently began the process of getting an exterior refurbishment, which left it without any neon lights! Today, we noticed the bottom portion of the scrims have been covered in silver construction walls. 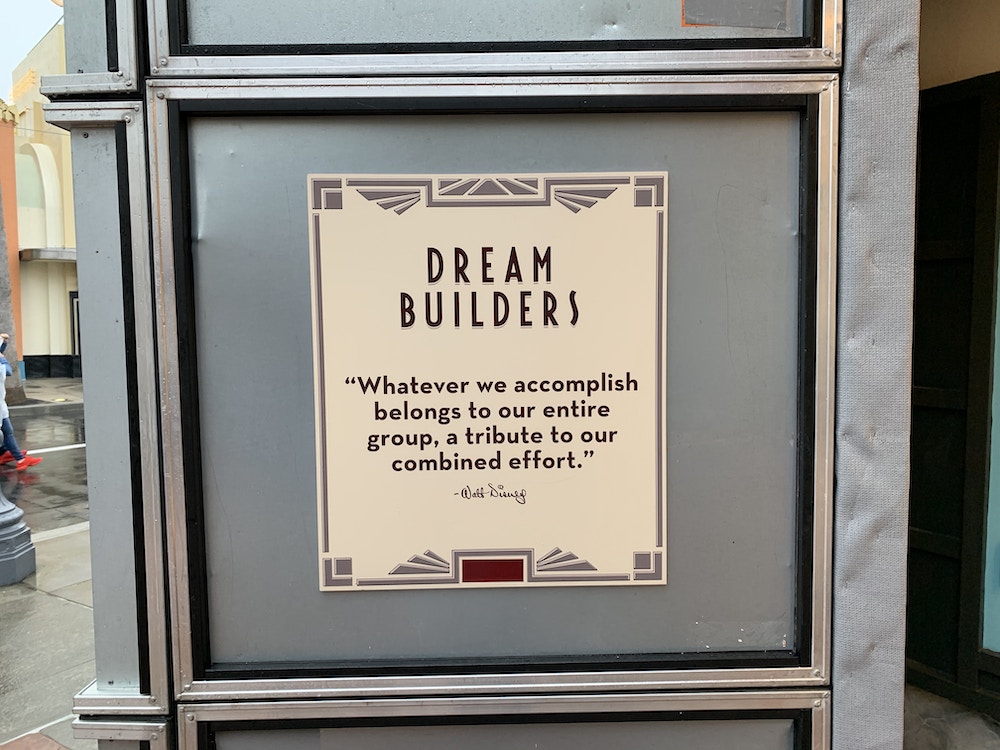 We do always love a themed Walt Disney quote, though! 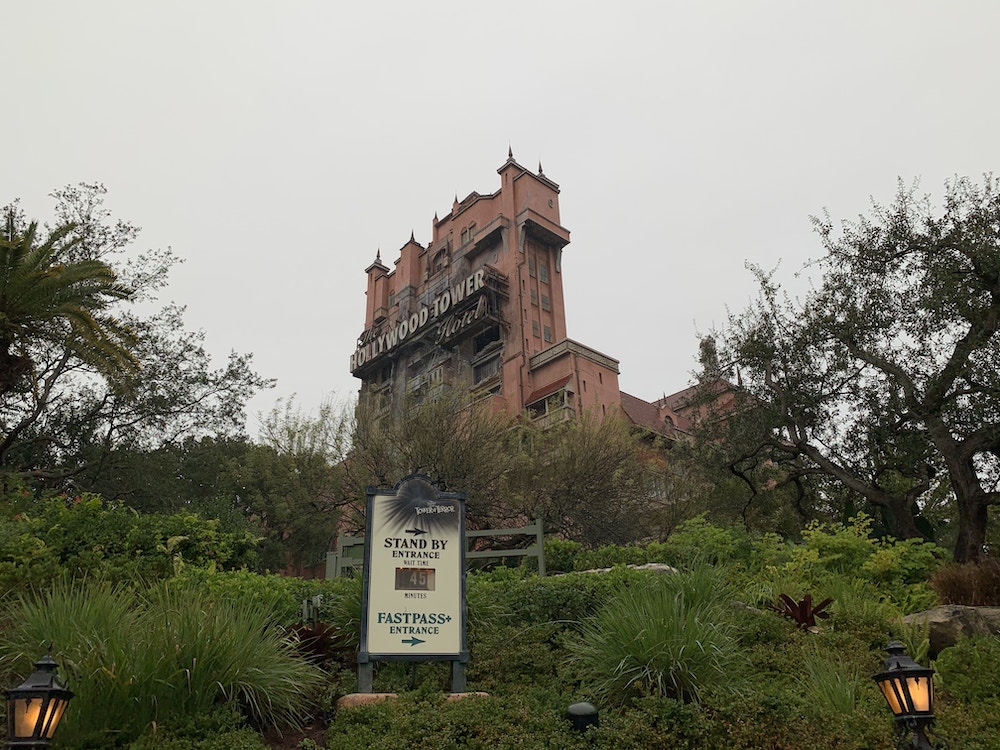 Another area of the park that looks awesome when its gloomy outside is the Twilight Zone Tower of Terror! 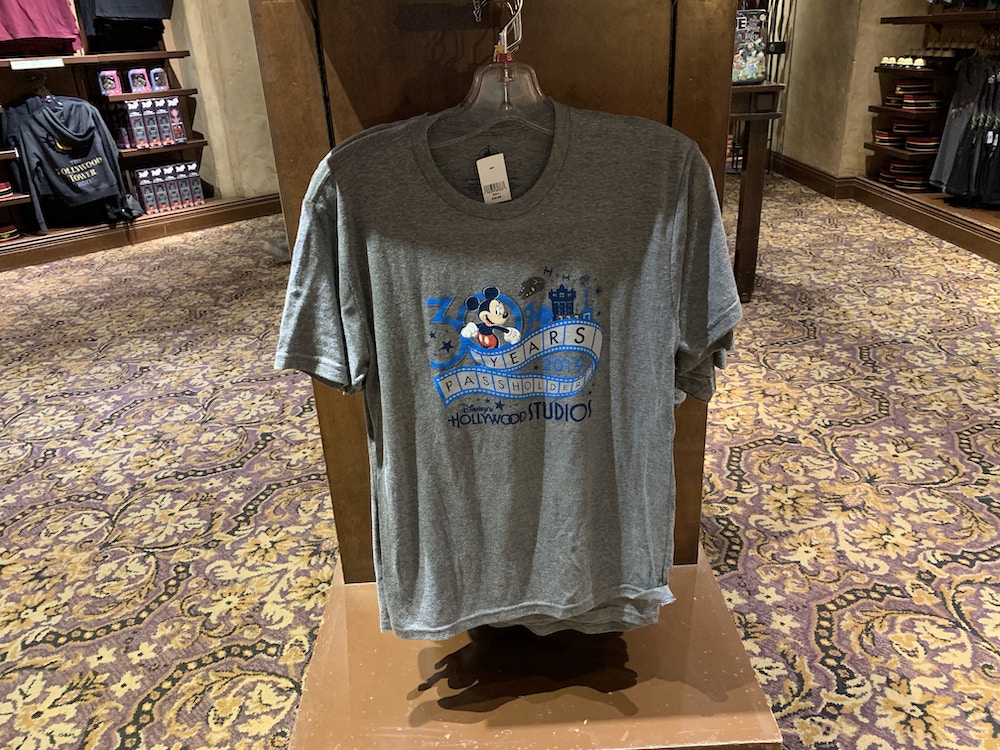 If you missed the Annual Passholder shirt for Disney’s Hollywood Studios 30th anniversary, fear not! It is still available in Tower Hotel Gifts. 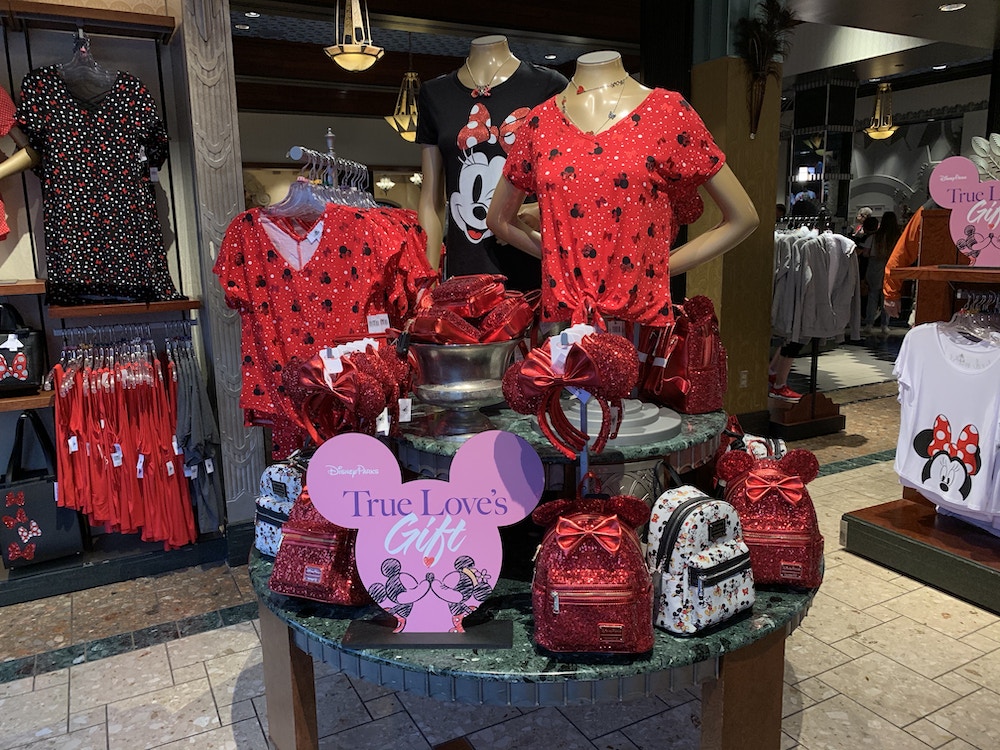 Valentine’s Day is sneaking up on us! Luckily, every park has plenty of displays out to help you pick something special. 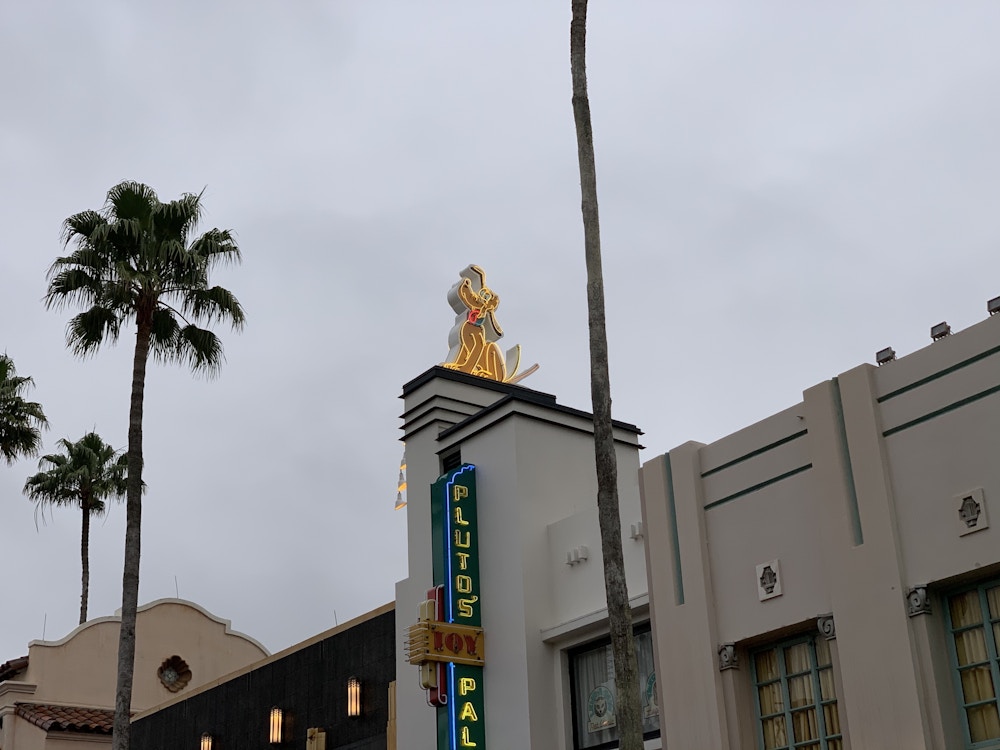 This is one of my favorite details in all of Disney’s Hollywood Studios! I just love watching this neon Pluto wag his tail. Do you have a favorite detail in the park? Let me know in the comments! 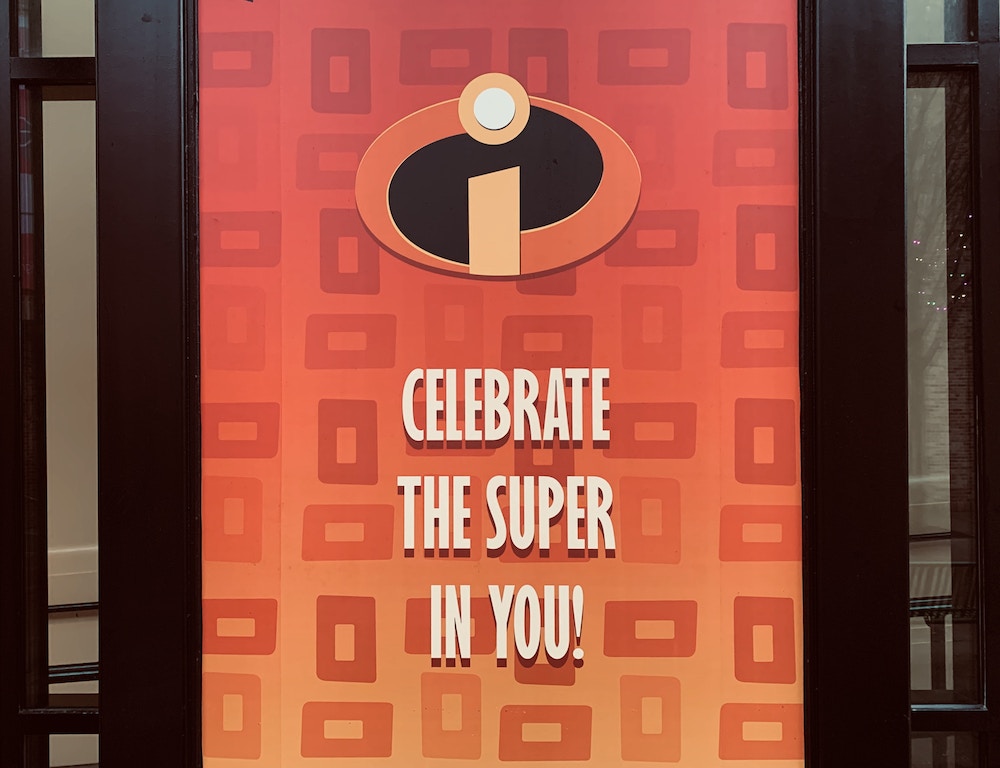 That wraps up our day! We hope you enjoyed the journey — and don’t forget to always celebrate the super in you!