Today’s Wishables Wednesday release is totally out of this world! In celebration of Space Mountain’s 45th anniversary (at least, the first and original Walt Disney World version), a new collection of interstellar plush has been released, featuring Minnie, Mickey, Robo-Dog, a ride vehicle, and of course, the iconic Space Mountain building itself. 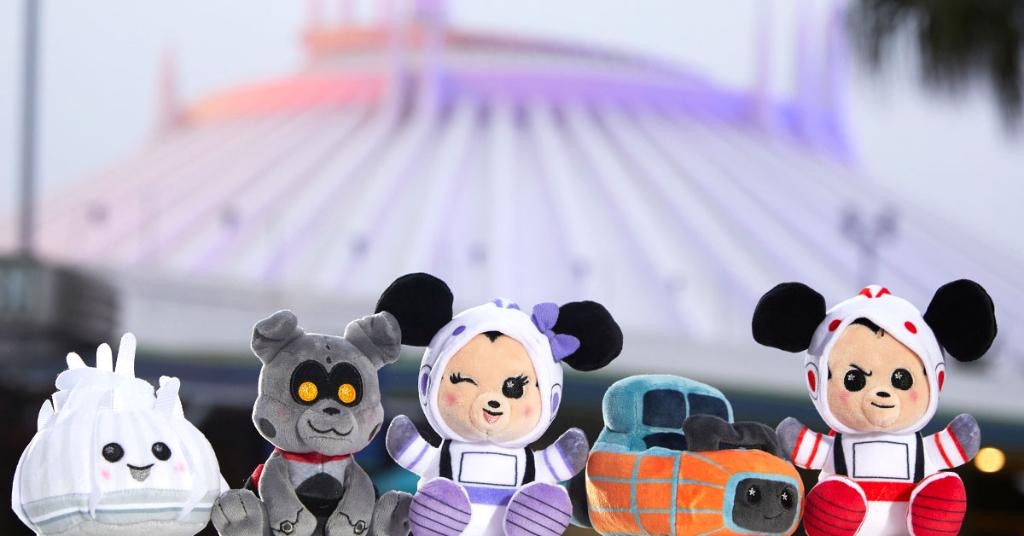 The full series is already available at numerous stores across property, including at the Stage 1 Company Store at Disney’s Hollywood Studios. 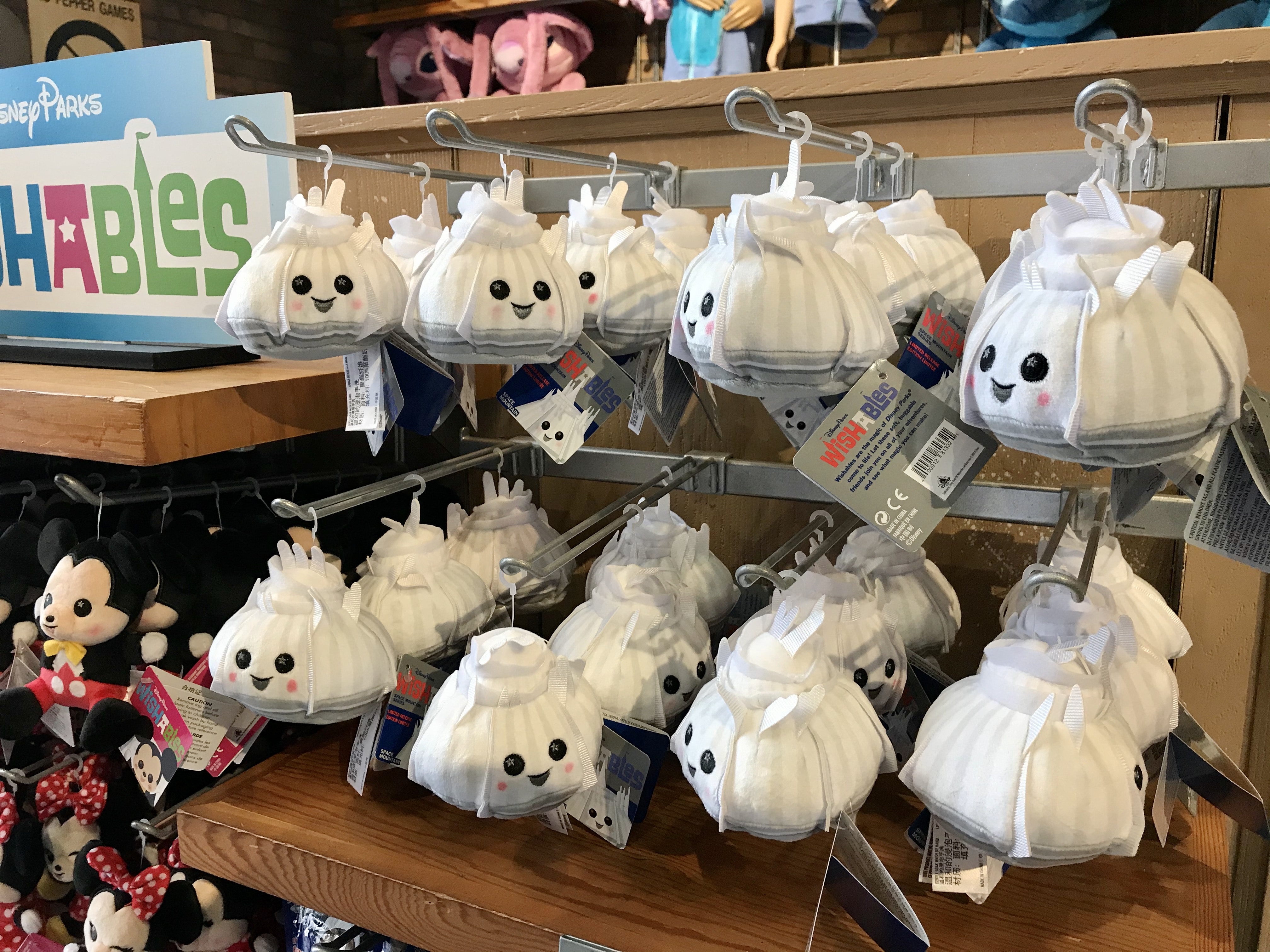 Space Mountain almost looks like a spring onion, albeit an adorable futuristic one. 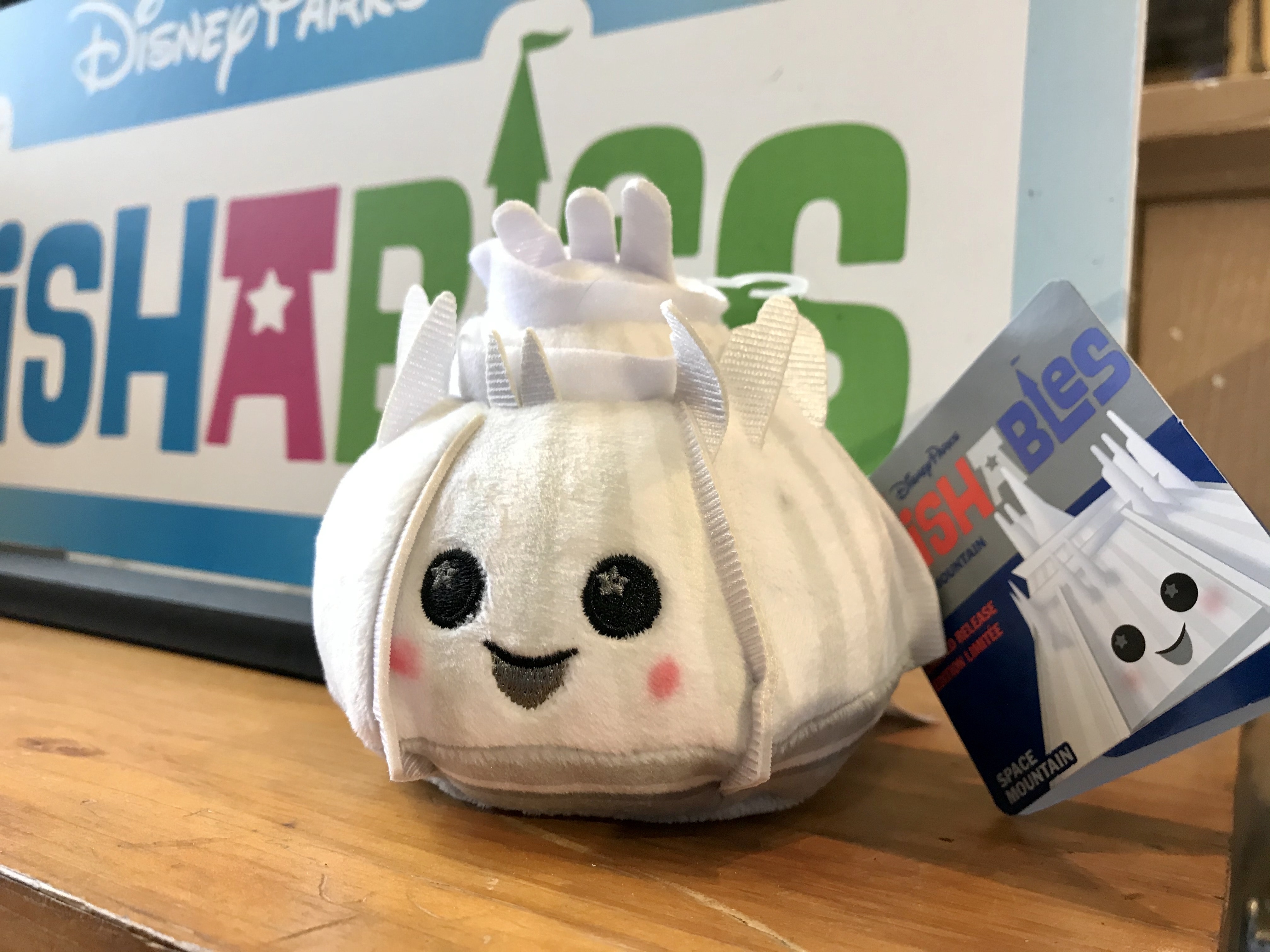 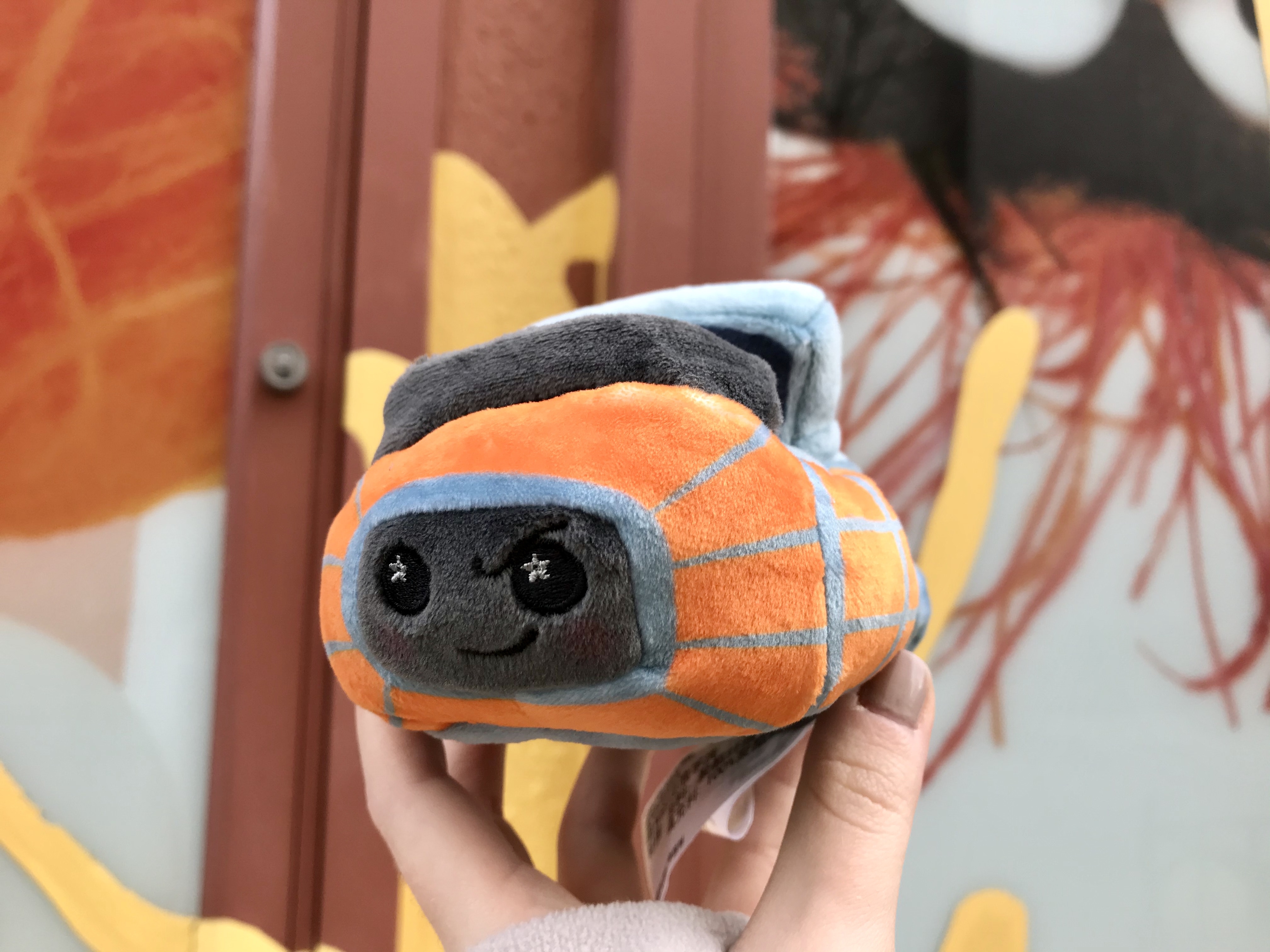 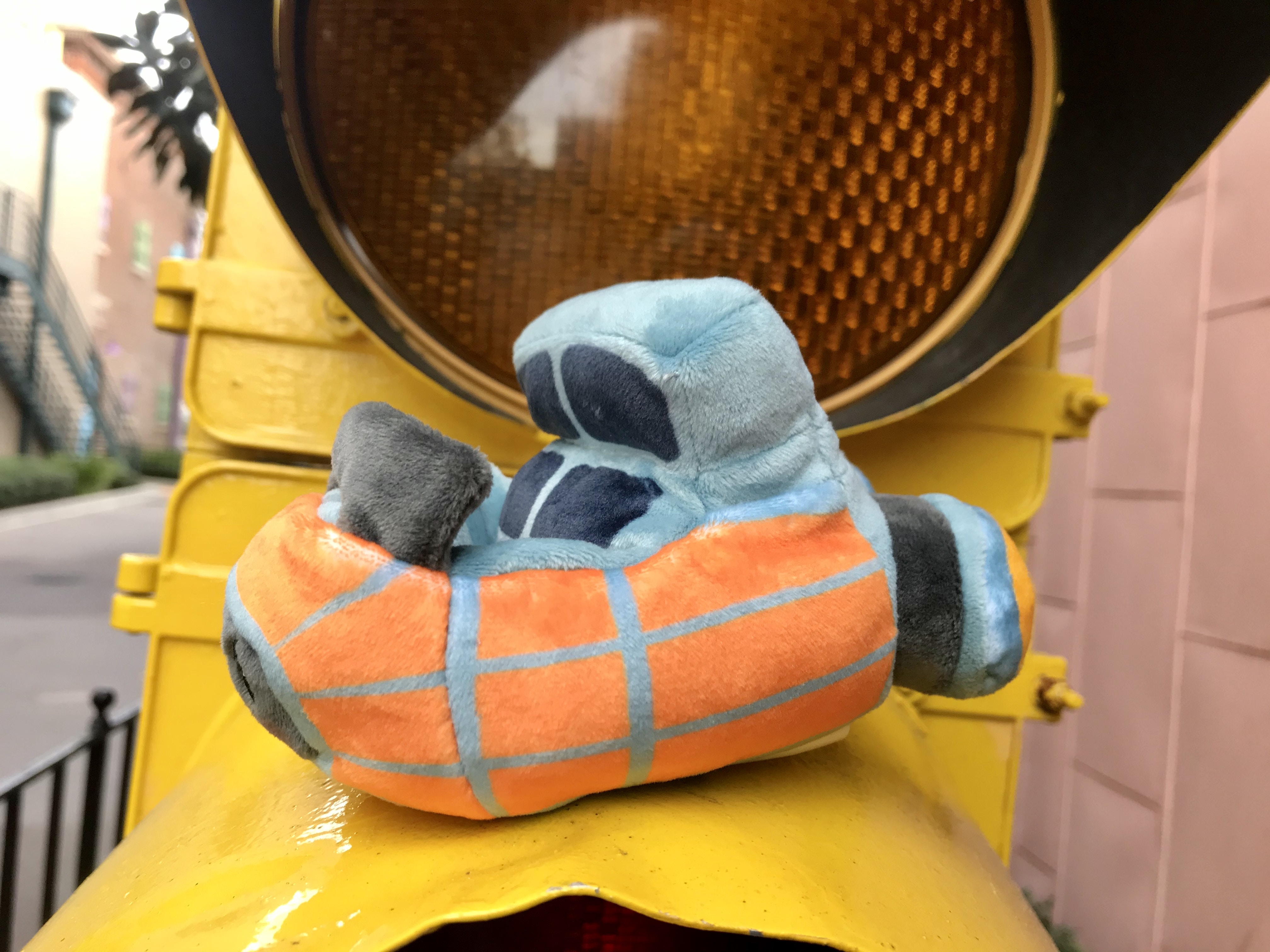 Each blind bag retails for $9.99. We tried for a Robo-Dog and got two ride vehicles, which are vaguely more reminiscent of the Disneyland Space Mountain vehicles. 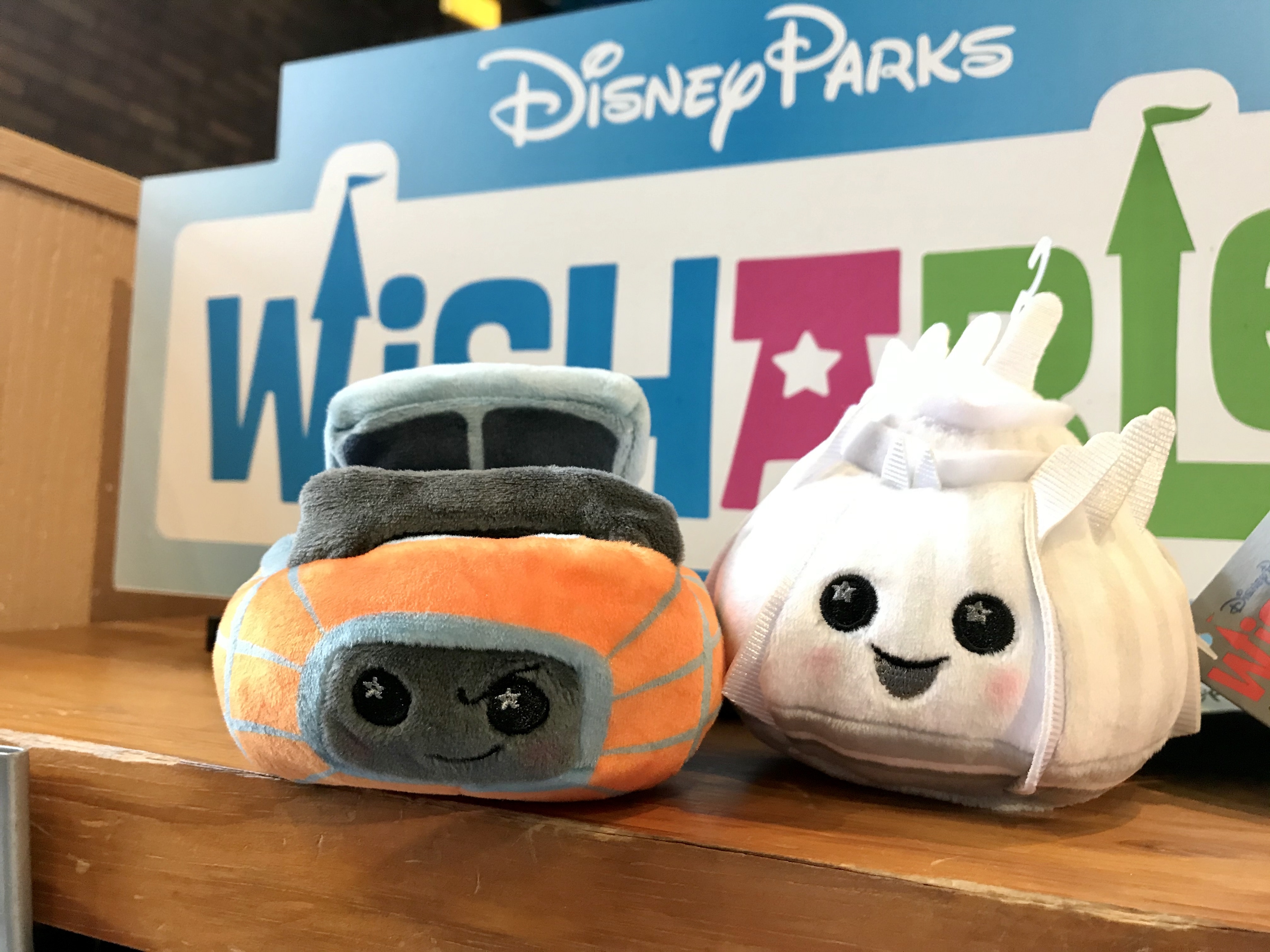 It even has a pocket for you to squeeze in a character Wishable, Tsum Tsum, or other collectable plush you’ve probably hoarded over the years.

Will you be heading over to the parks to get your stellar Wishable? If you can’t make it out to the parks, the collection is also available on shopDisney.