A new popcorn bucket themed to the upcoming attraction The Happy Ride with Baymax is coming to Tokyo Disneyland beginning on the day the ride opens, Wednesday, April 15th. 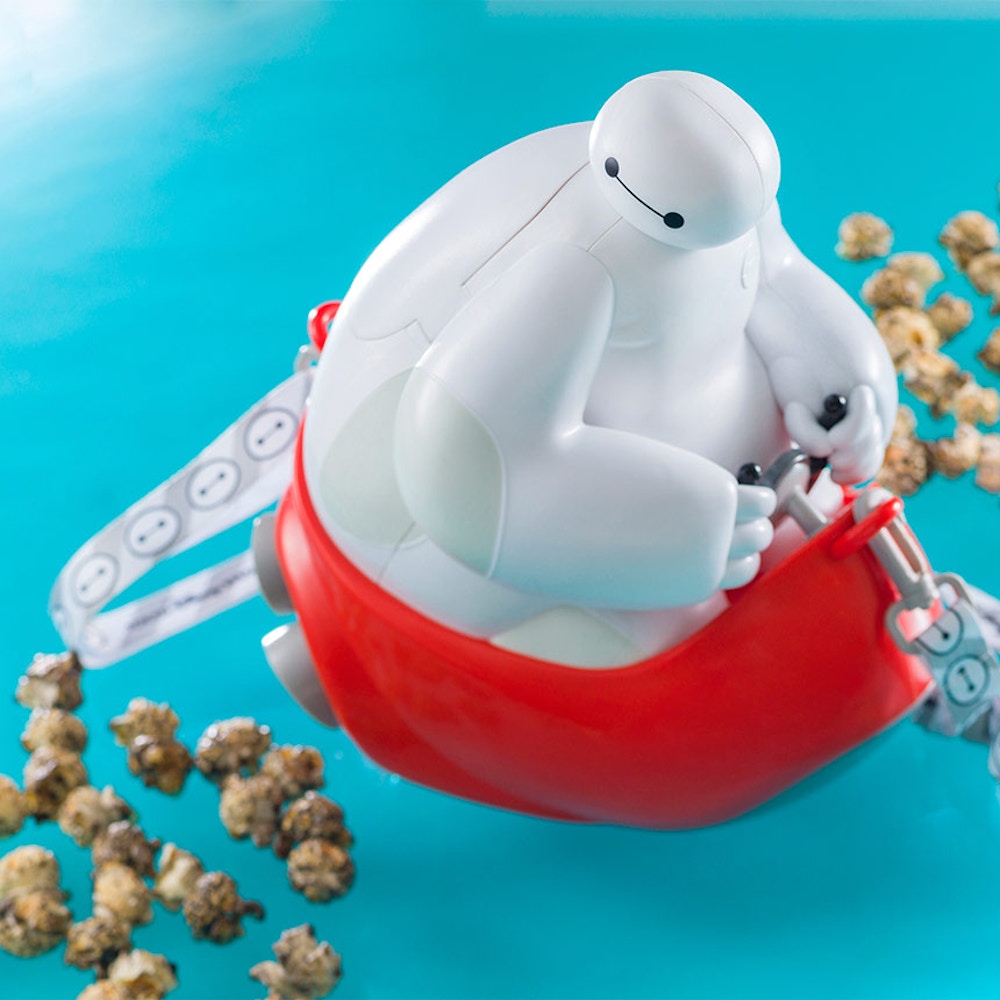 The bucket, which sells for ¥2,600, resembles the ride vehicles that were recently revealed for the attraction coming to Tomorrowland, which you can see below. 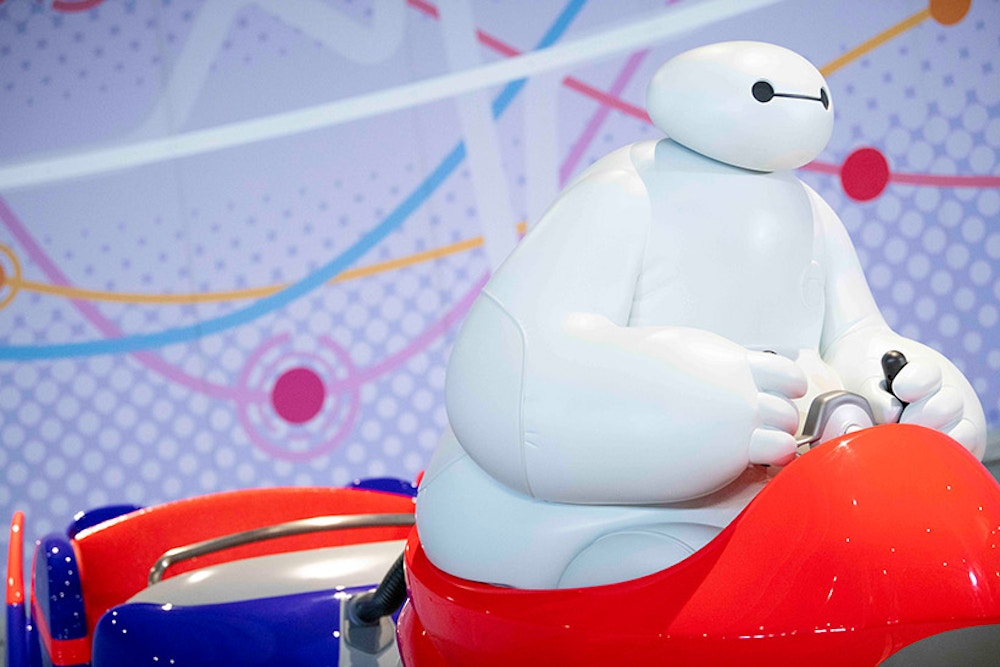 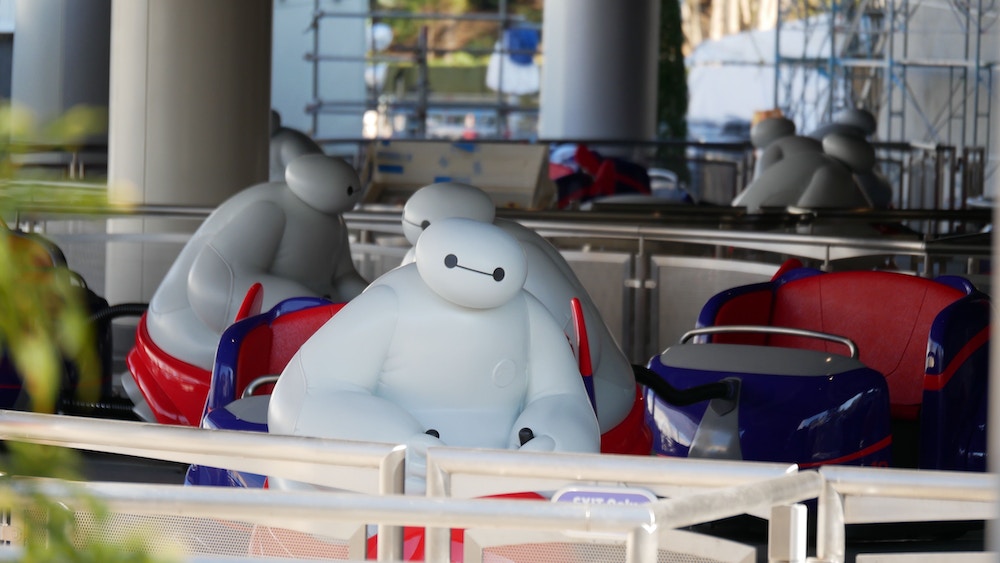 Based on the film Big Hero 6, The Happy Ride with Baymax is just one part of Tokyo Disneyland’s massive expansion plan, which will also include a new dark ride, The Enchanted Tale of Beauty and the Beast, the Fantasyland Forest Theatre, and Minnie’s Style Studio, a new character meet-and-greet facility in Toontown.

Keep reading WDWNT for updates on everything going on at Tokyo Disneyland!

PHOTOS: “The Enchanted Tale of Beauty and the Beast” FastPass Machines Revealed at Tokyo Disneyland

Previous
REVIEW: The Force is Strong With The “Star Wars: The Ultimate Pop-Up Galaxy” Book, Now Available On Sale