With big merchandise reveals and previews today for Star Wars fans (and a huge “The Clone Wars” premiere tomorrow), they’d better hold on to their lightsabers, because the Force is about to get a little stronger at Disney Parks. 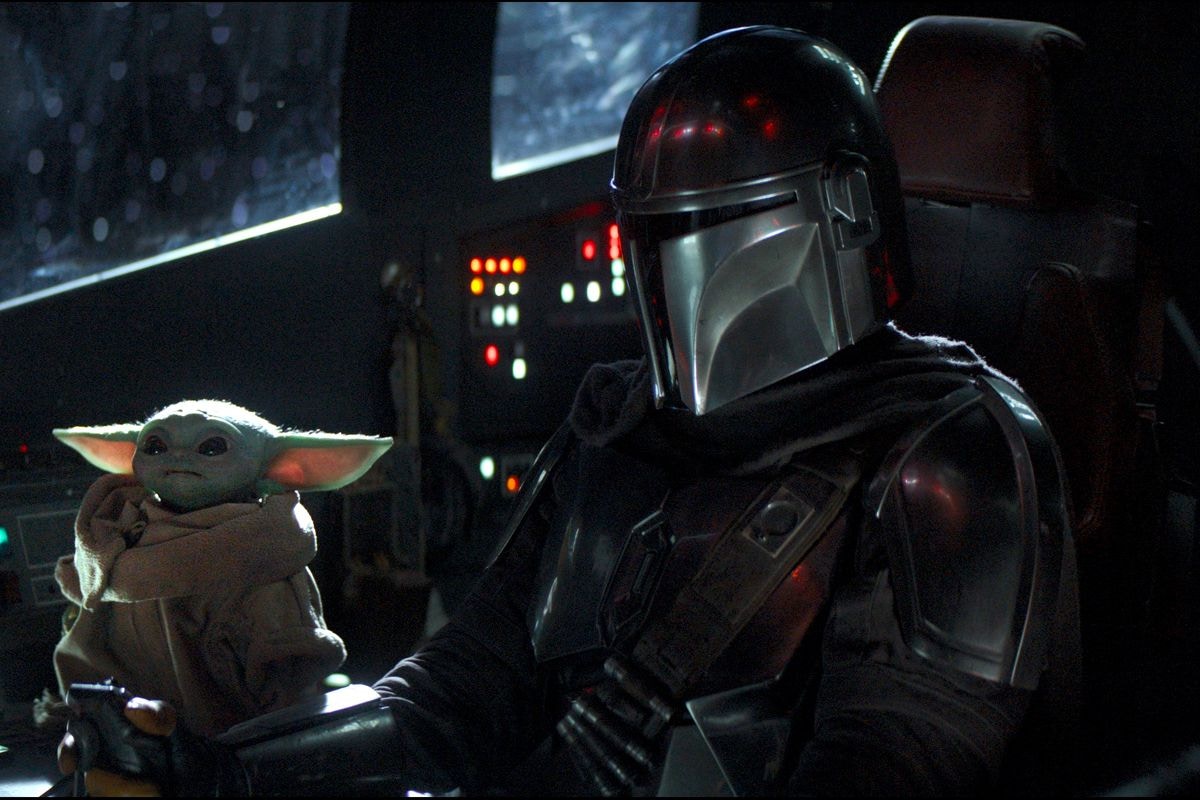 With the resounding success of “The Mandalorian” series on Disney+, Disney and Lucasfilm are scrambling to meet the unexpected demand for Baby Yoda merch and all things Mando. With merchandise already in production and set to hit stores soon, the next integration involves the Disney Parks––in the form of an upcoming character meet and greet.

According to the latest publication from In The Know, a Lucasfilm official has confirmed an upcoming Mando meet and greet coming soon to Disney Parks:

There’s no question that “Star Wars: Galaxy’s Edge,” which opened inside Disney’s Hollywood Studios in 2019, would make a great home to a real-life Mando — and perhaps even an animatronic Child. So when will these hotly-anticipated photo ops become a reality?

While there’s been no official announcement just yet, Lucasfilm’s senior vice president of licensing, Paul Southern, indicated that meeting Mando will soon be a staple attraction, exclusively telling In The Know that it can be expected in the “very near future.”

“So, the reality is that we feel it’s really important for our guests at the parks to be able to meet all of our key characters on a first-hand, personal basis,” Southern told In The Know. “And so it’s something we’re working on. We think it’s appropriate, and I think it’s something the guests at the parks can look forward to in the very near future.”

As Mandalorian tradition dictates, Mando would be a fully costumed character. Since he never takes off his mask (this is the way), it might be a bit easier to cast him. As far as Baby Yoda goes, however, there’s far more development that would be required for that character, be it a full on audio-animatronic or some other complex creature creation, but it’s exciting to know that hope is on the horizon.

(And for the record, I will gladly smuggle frogs into Disney’s Hollywood Studios to feed Baby Yoda a snacky-snack.)