You may have noticed that a few months back, we transitioned to an all-caps “EPCOT” whenever referring to the park throughout our coverage, be it in photo reports, construction updates, or reviews.

When the new logo was revealed during last year’s D23 Expo, it was prominently featured in all of the park’s new merchandise lines, and subsequently across the construction walls that took over the park’s landscape as part of its ongoing transformation. Now, Disney has confirmed that this logo is more than just typeface––it’s the new name of the park. 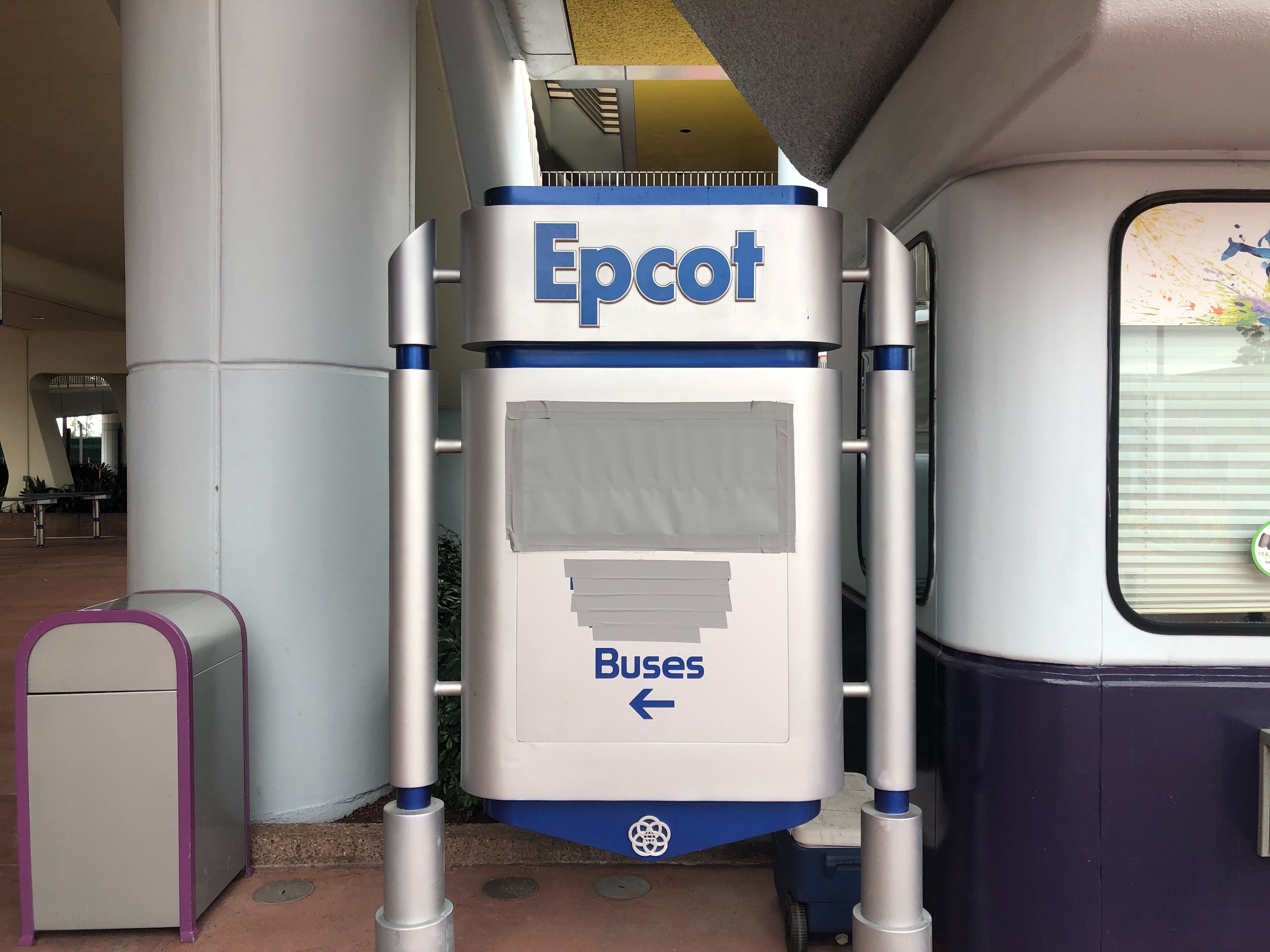 Moving forward, the park formerly known as Epcot will be known as “EPCOT”, in all uppercase letters. Many would see this as a return to form for the park, as it was originally known as EPCOT Center when it first opened on October 1, 1982.

The name stood for the acronym Experimental Prototype Community of Tomorrow, inspired by Walt’s vision for a utopian city of the future. Other park name changes took place in the mid-’90s when the park became Epcot ’94, followed by Epcot ’95, and ultimately just… Epcot. 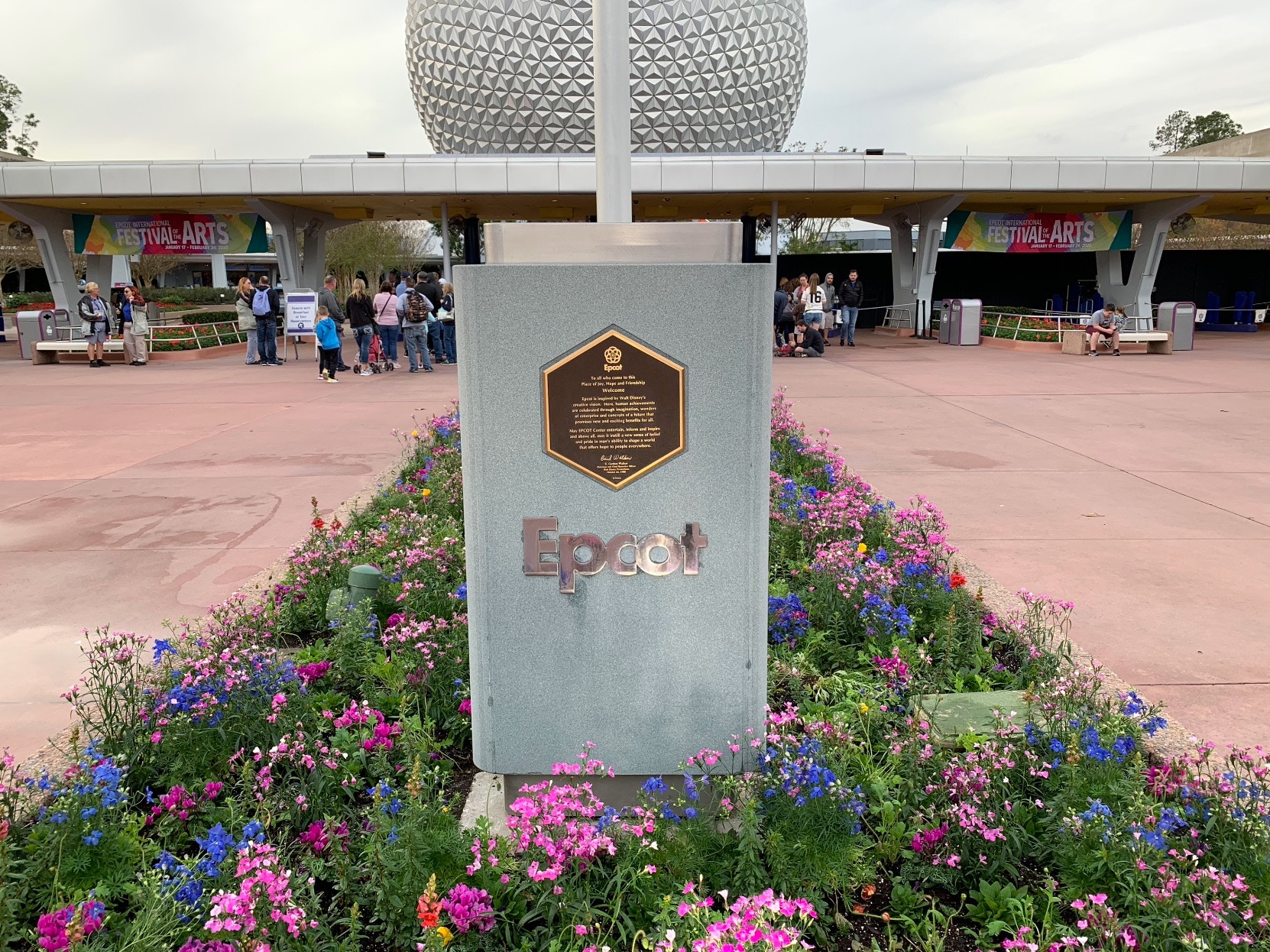 Currently, the Walt Disney World website still features the old Epcot stylization, but we expect it to transition to the new name over the following months.

Here are some other recent examples of the established new park name in action: The new logo and park name were featured in this Expression Section postcard for the 2020 Festival of the Arts. Even as guests enter the park, they’re welcomed by construction walls with the new logo and name. Over at Walt Disney Imagineering presents the EPCOT Experience, guests can peer into the future of the park (and maybe have a snack to tide them over.)

What do you think of the EPCOT name change? Let us know in the comments.