A lawsuit has been filed against Walt Disney World Resort seeking damages of $30,000 in relation to an alleged injury that happened on Space Mountain in the Magic Kingdom. 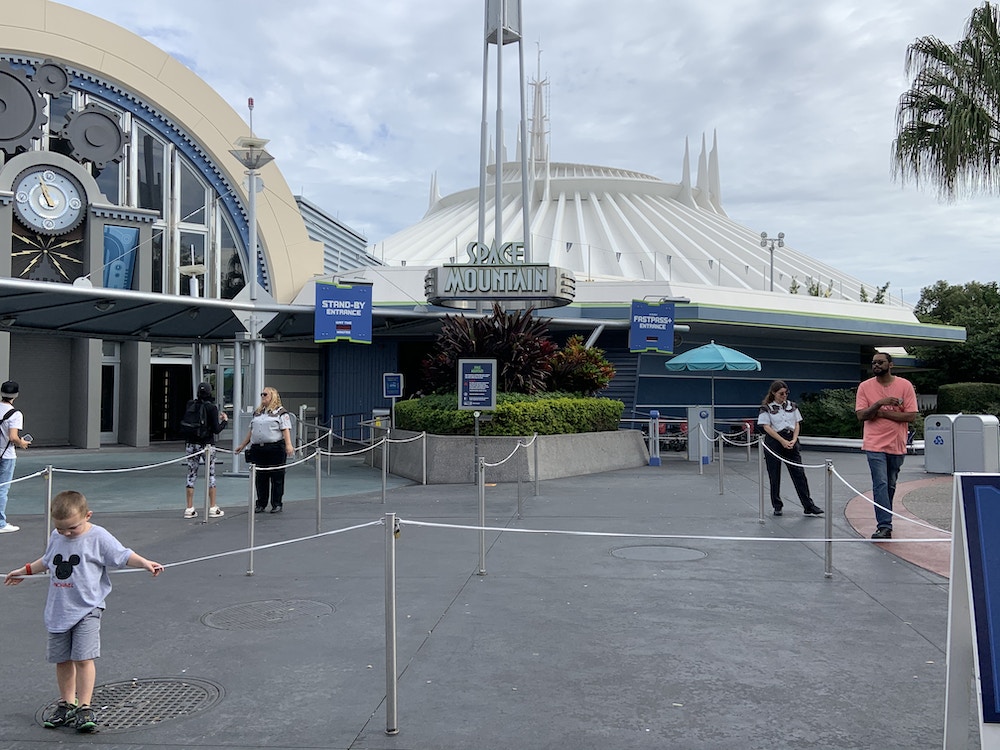 The Tennessee plaintiff is seeking damages after she claims the Space Mountain cast member slammed a gate on her. The incident happened February 26th, 2018 and the report of the injuries that the woman suffered is unclear.

The lawsuit alleges that the cast member failed to safely inspect and control the ride, or exercise reasonable care, among other complaints. This is the second time in less than a year that Space Mountain has come up in the news attached to a lawsuit. The previous time was in Disneyland, where a woman from Alaska was seeking damages of 3 million in connection with an injury that she allegedly suffered while exiting the ride. In January 2019, a Southern California man in his 20s climbed off of a Space Mountain rocket in Disneyland while the attraction was still in motion.

We will update the story with any new information that arises regarding the case.