Another set of recent cancellations has been announced for Disneyland Paris, now with the suspension of two nighttime spectaculars: Disney Illuminations and Star Wars: A Galactic Celebration. 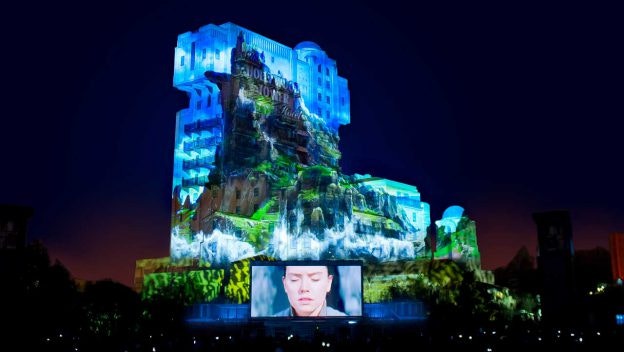 According to OutsidEars, the two shows are canceled until further notice at Disneyland Paris. The reason cited for the cancellations is “to guarantee the safety of visitors and comply with government instructions.”

Other recent cancellations include the “Disneyland Park Adventures” Annual Passholder event that was slated to take place this Friday.

This announcement comes on the heels of two more Cast Members being confirmed as having the virus.

Due to rising concerns over transmission of the virus, France has established a temporary ban on gatherings of more than 1,000 people in a confined space. Disneyland Paris has yet to comment directly on the ban. New safety precautions were laid out for various entertainment venues and restaurants, as well as changes to attractions, like the suspension of Single Rider queues.

We’ll keep our eyes on developments here in Paris as well as in Tokyo, Shanghai, and Hong Kong regarding the COVID-19 outbreak’s effect on Disney Parks operations.

Next
PHOTOS: Construction Walls Erected as Work Continues on Future Walkway Near Casey’s Corner in the Magic Kingdom