We’re currently on day five of life in the post-Disneyland closure era, and we’re already turning to obscure Disney Channel movies to keep us entertained in the meantime. Whether you’re stuck working from home or among the brave service workers that are bringing us medical care, food, and other necessities during these trying times, you’re probably already daydreaming about your next Disney trip.

When Disney Parks announced it was closing both Disneyland Resort and Walt Disney World Resort, the projected reopening date was April 1, leaving parks closed through the remainder of March. However, new CDC guidelines and significant financial losses for the company may further delay reopenings on both coasts, and now, a new Disneyland Resort hotel promotion that was quietly released just yesterday might hint at a potential opening date––one that starts well into April. 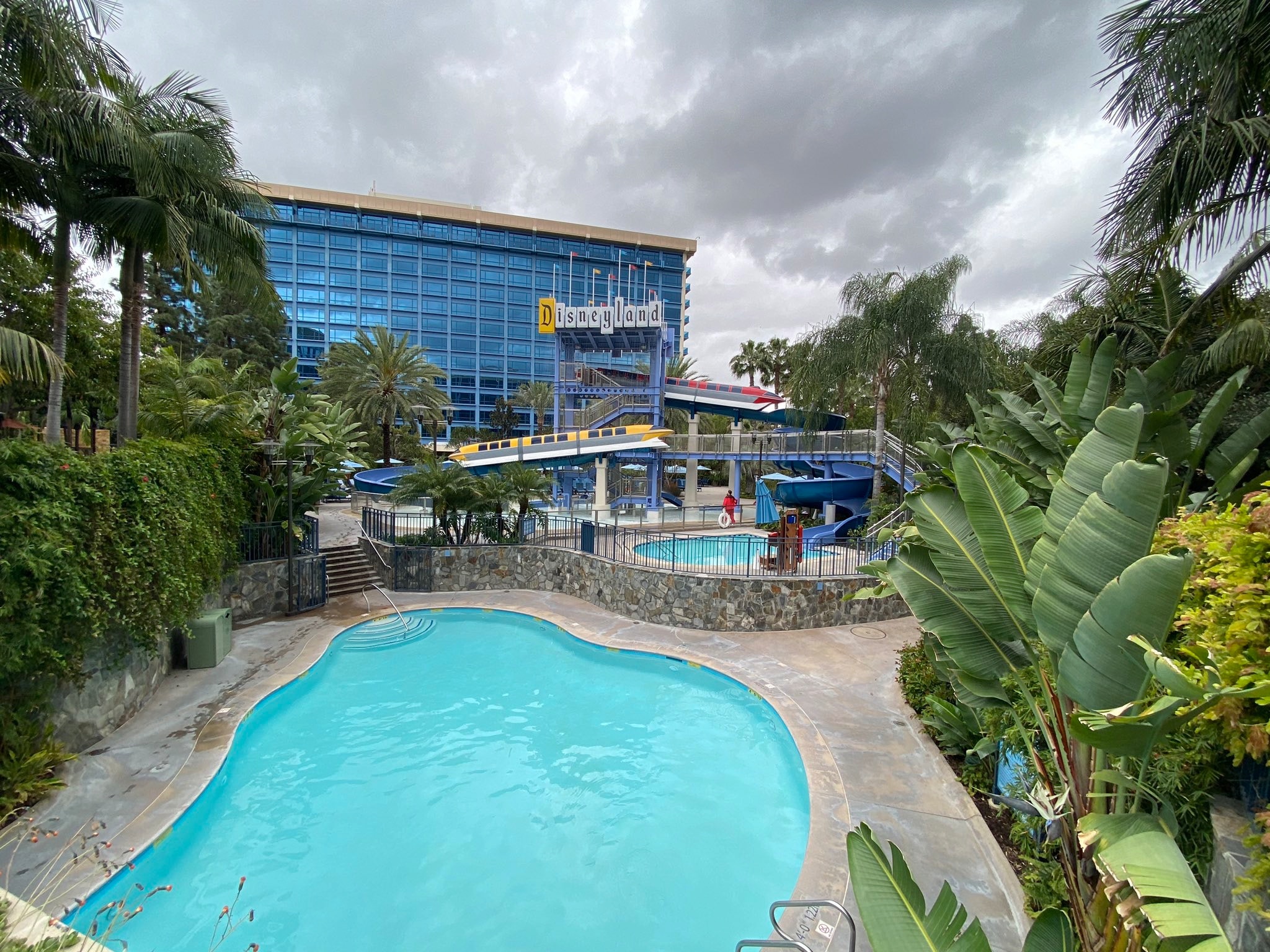 You’ll notice that the promotion starts on April 19, a Sunday. While these may be merely the parameters for the discount (most take place during Sunday-Thursday due to these being slower days), it’s likely that the resort is eyeing these dates for potential reopening, and nothing sooner.With a projected total loss of $400 million for Southern California hotels, restaurants, and Disneyland Resort during the 18-day closure, the resort and its surrounding hotels and restaurants will be clamoring to entice guests back in as soon as restrictions are lifted.

As a reminder, the latest CDC guidelines recommend against public gatherings of over 50 people for the next 8 weeks, which could very well extend the closure past April. Analysts are already projecting an adjusted mid-April reopening date for Walt Disney World, and the same may be true for Disneyland, with this new promotion start date further cementing that notion.

We’ll be keeping our eyes on developments here in Florida and in California, as well as in Paris, and Tokyo, Shanghai, and Hong Kong regarding the COVID-19 pandemic’s effect on Disney Parks operations and beyond. For all of the latest Coronavirus-related Disney Parks news throughout the ongoing pandemic, continue to check here.