Good morning from Disney’s Hollywood Studios! With the grand opening of Mickey & Minnie’s Runaway Railway right around the corner, there was lots of excitement around the park today! Let’s take a look around. 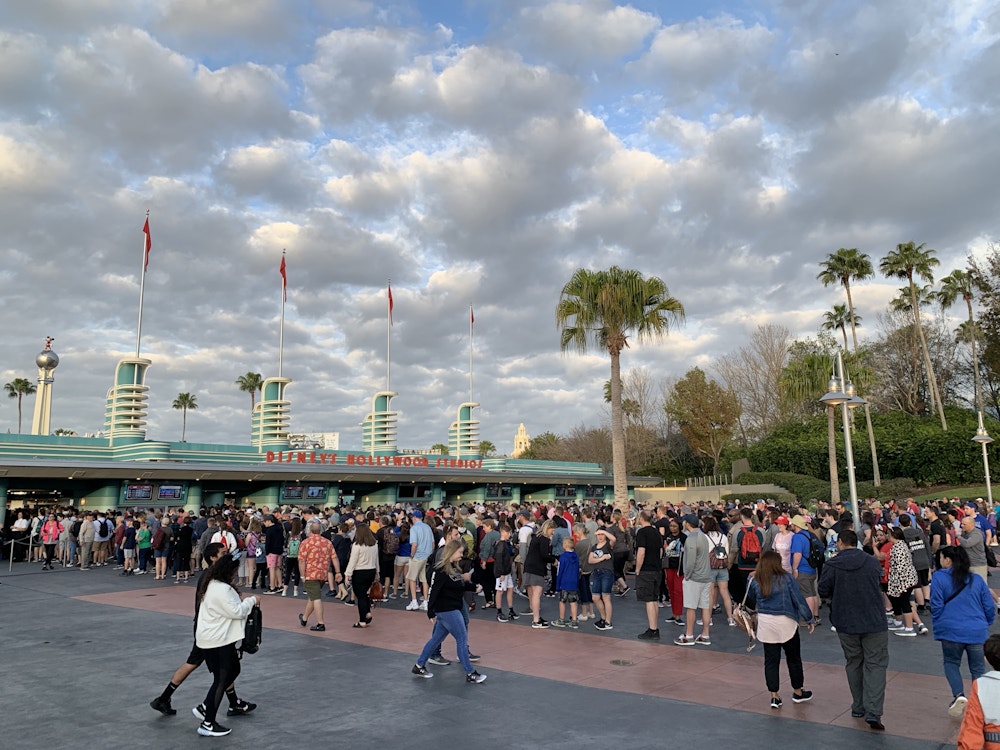 It was a busy morning outside the entrance this morning. 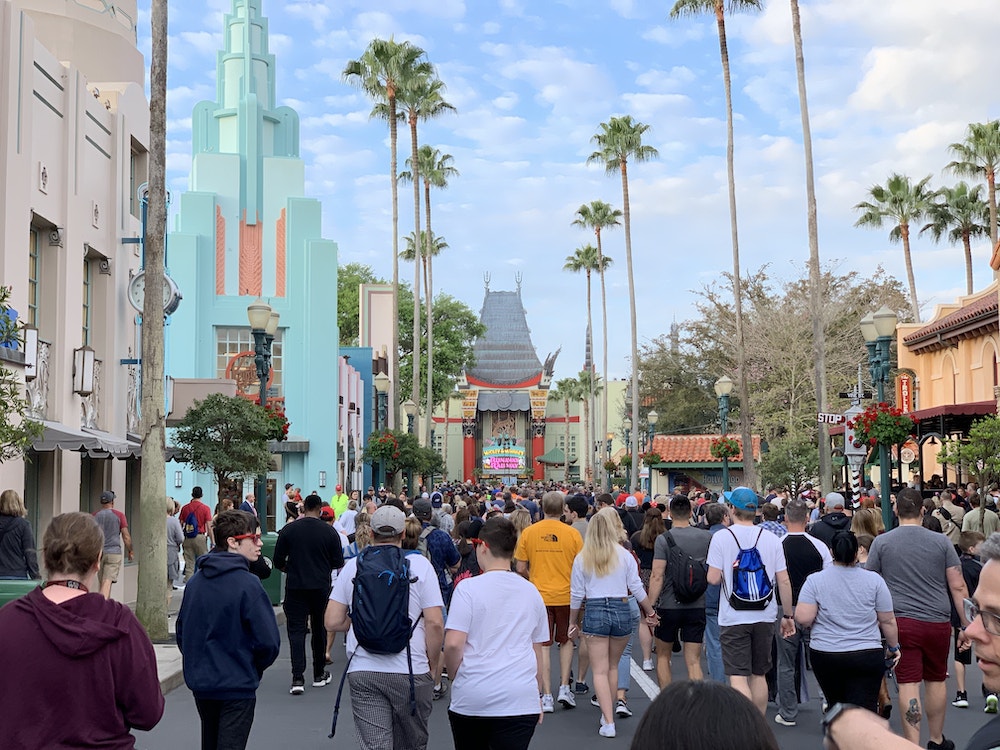 The neon marquee for Mickey & Minnie’s Runaway Railway lit up for a few minutes this morning as we entered the park! 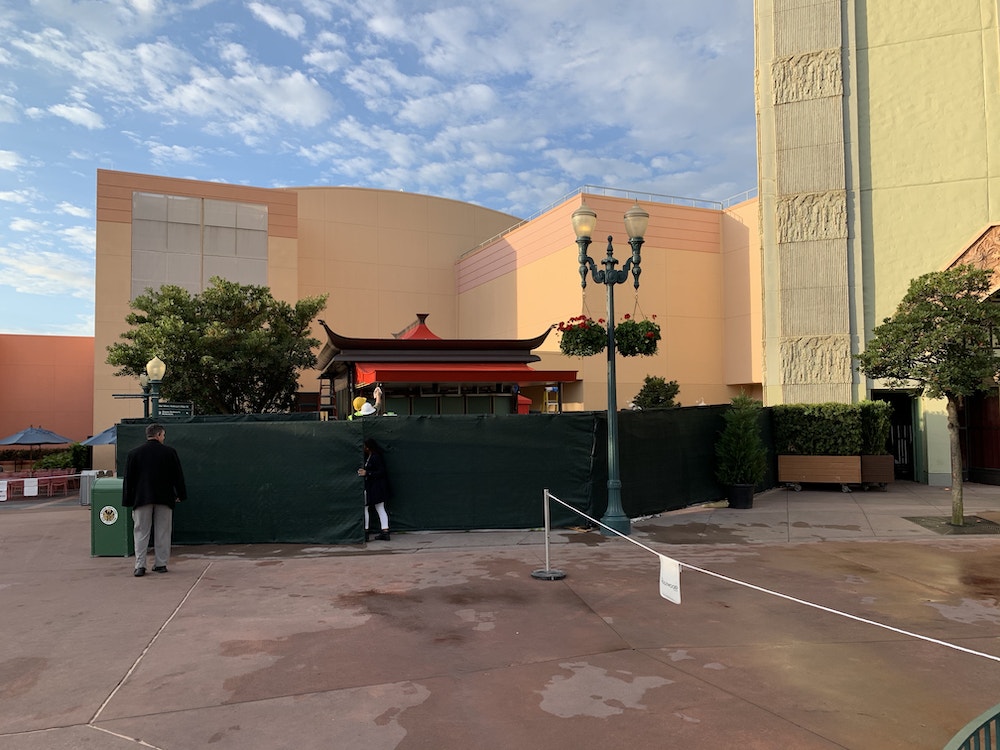 The merchandise location for Mickey and Minnie’s Runaway Railway had a lot of action going on today as the grand opening draws closer! Have you seen the opening day merchandise? 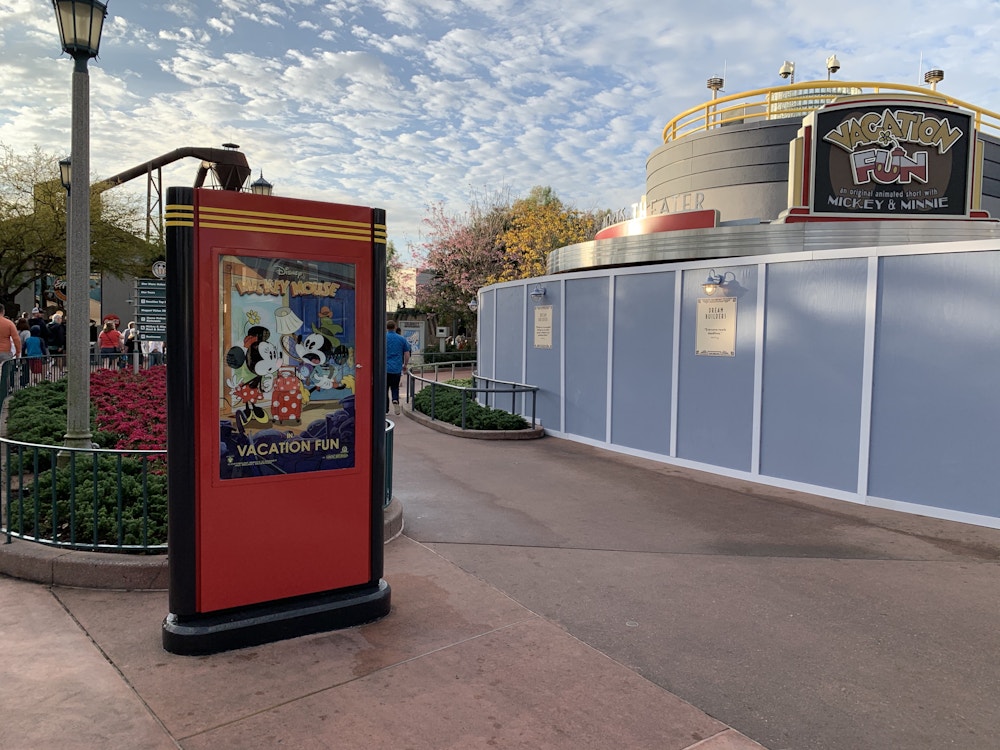 A new “Vacation Fun” poster appeared in the freshly painted sign outside the Mickey Shorts Theater! 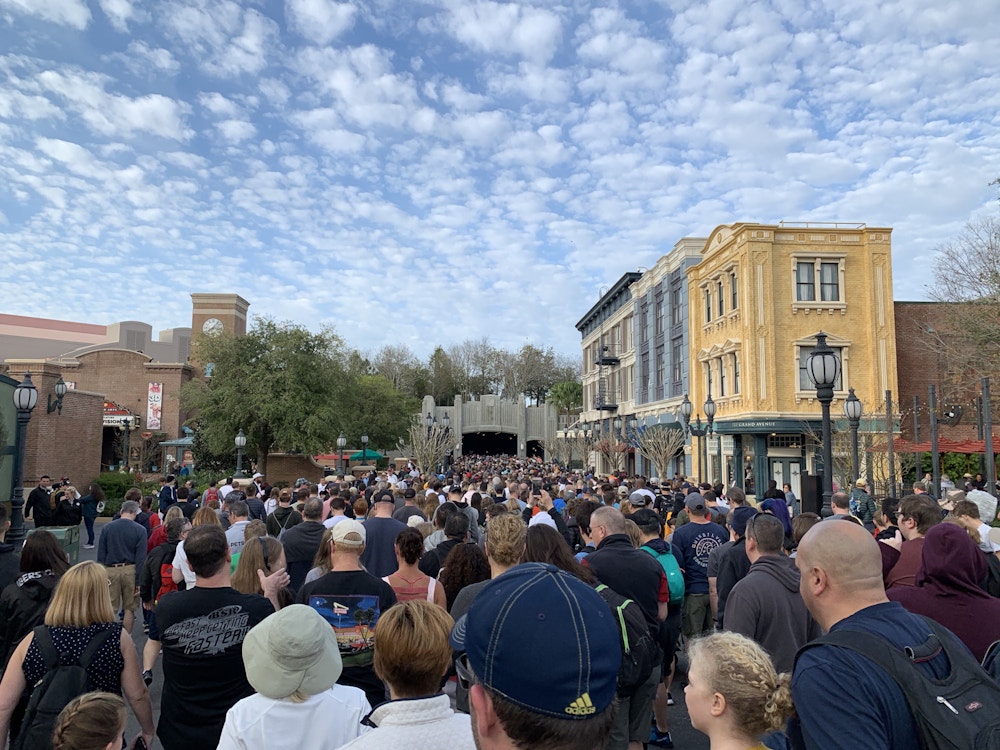 Lots of travelers waited outside Batuu this morning to try their luck at getting a boarding group before racing to Millennium Falcon: Smugglers Run. 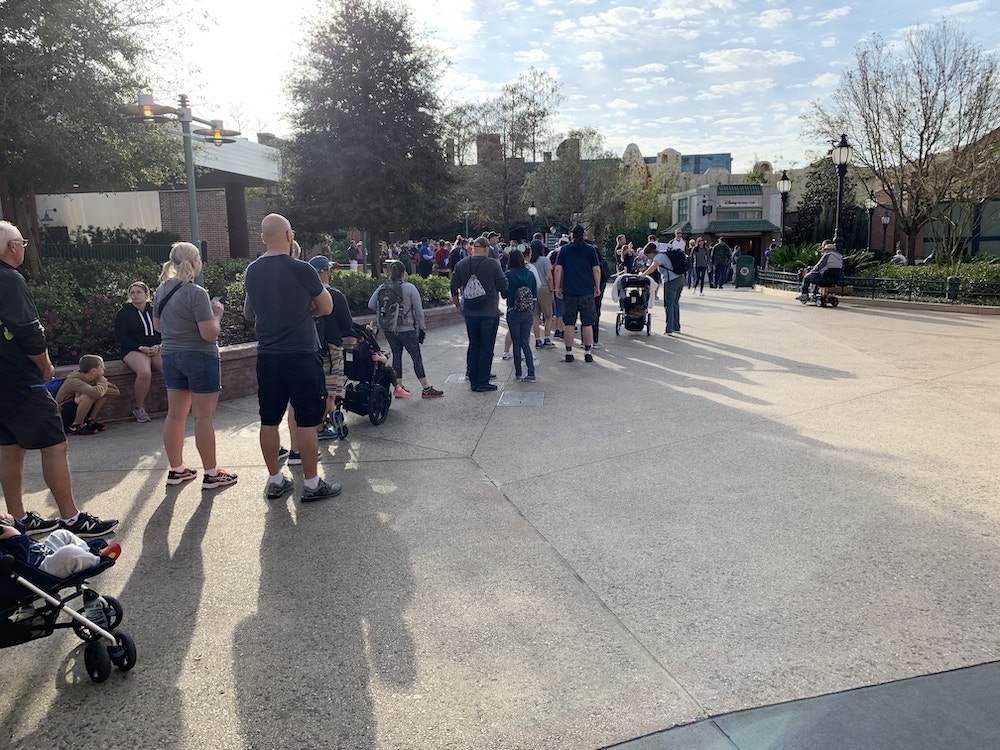 Consequently, lots of travelers also had questions for the Guest Experience Team shortly after boarding groups were distributed. 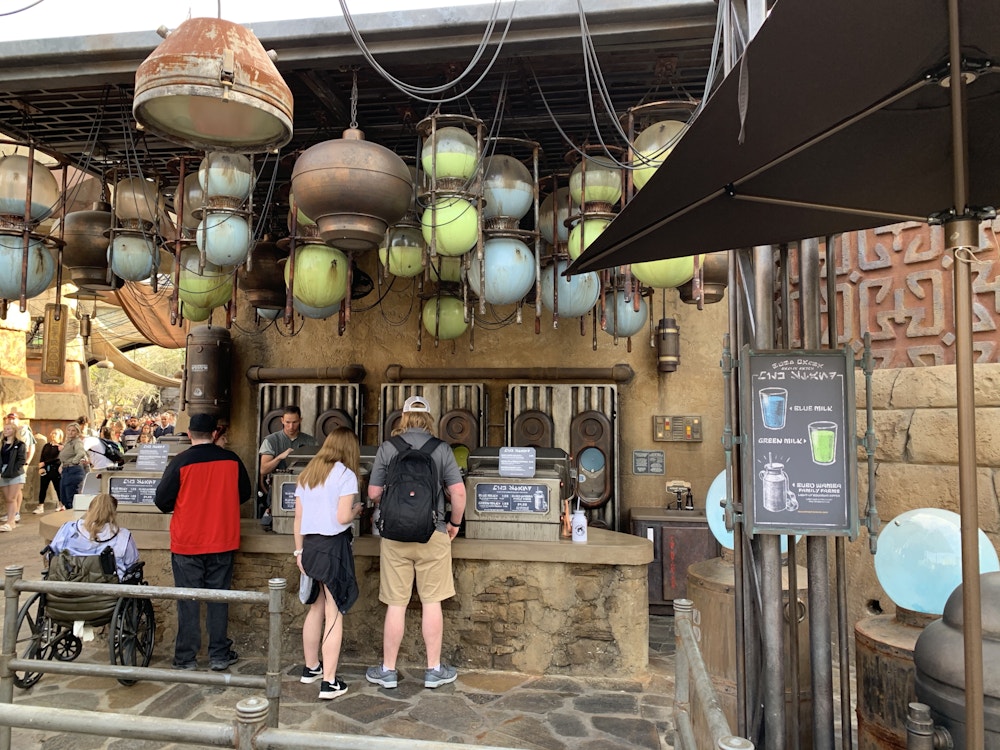 There was a short line for the new breakfast at the Milk Stand this morning. Have you tried any of the new offerings yet? 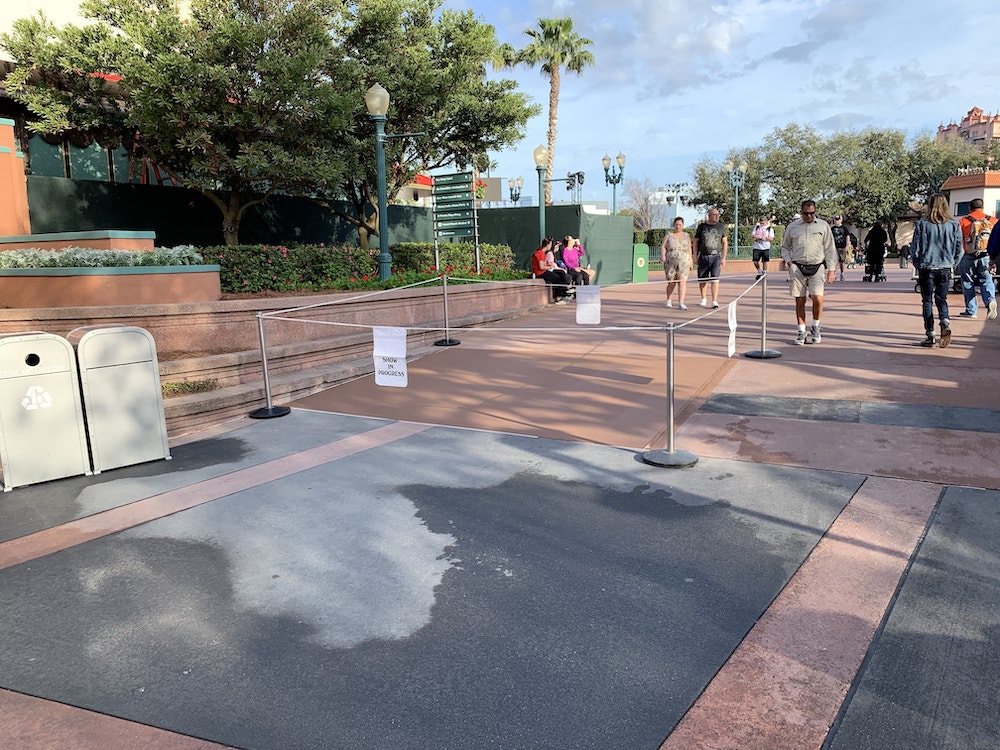 Some pavement is happening on the side of The Chinese Theater. 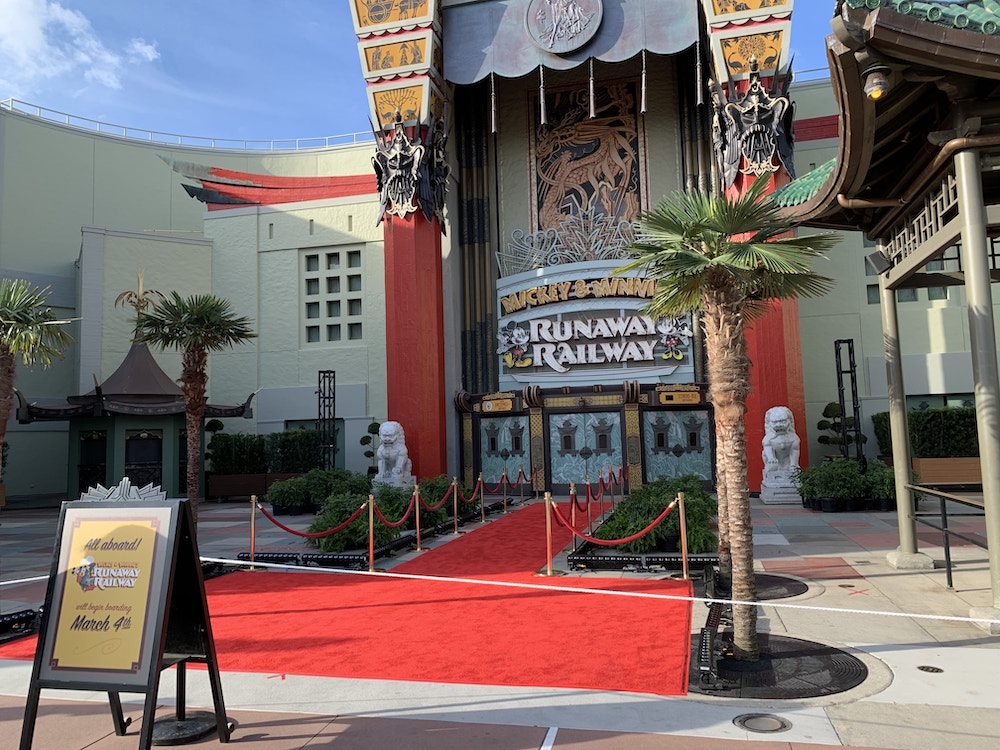 The Chinese Theater is all prepped and ready for the grand opening media event and dedication ceremony tomorrow. 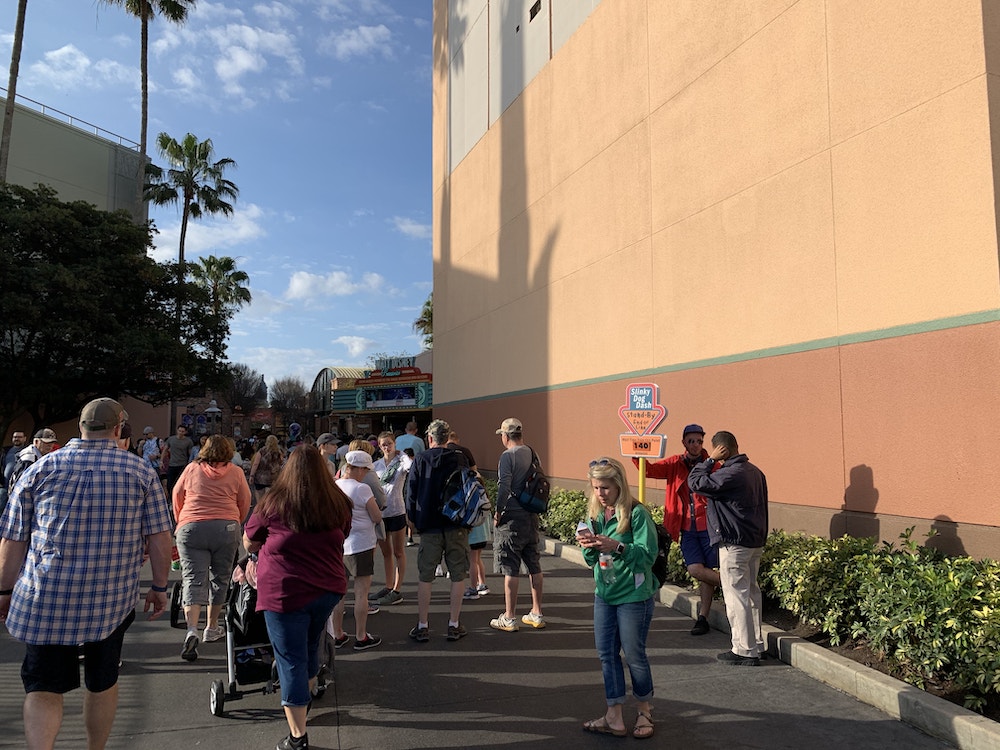 The line for Slinky Dog Dash stretched all the way out of Toy Story Land and past Walt Disney Presents. 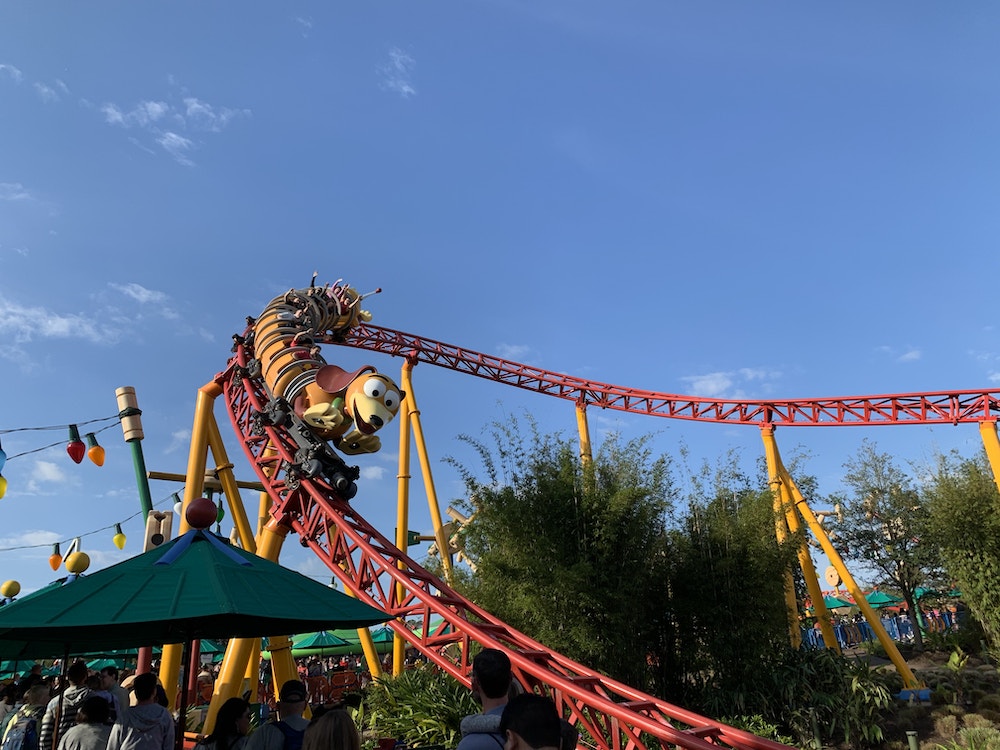 Look at him go! What’s the longest you’ve waited for Slinky Dog Dash? 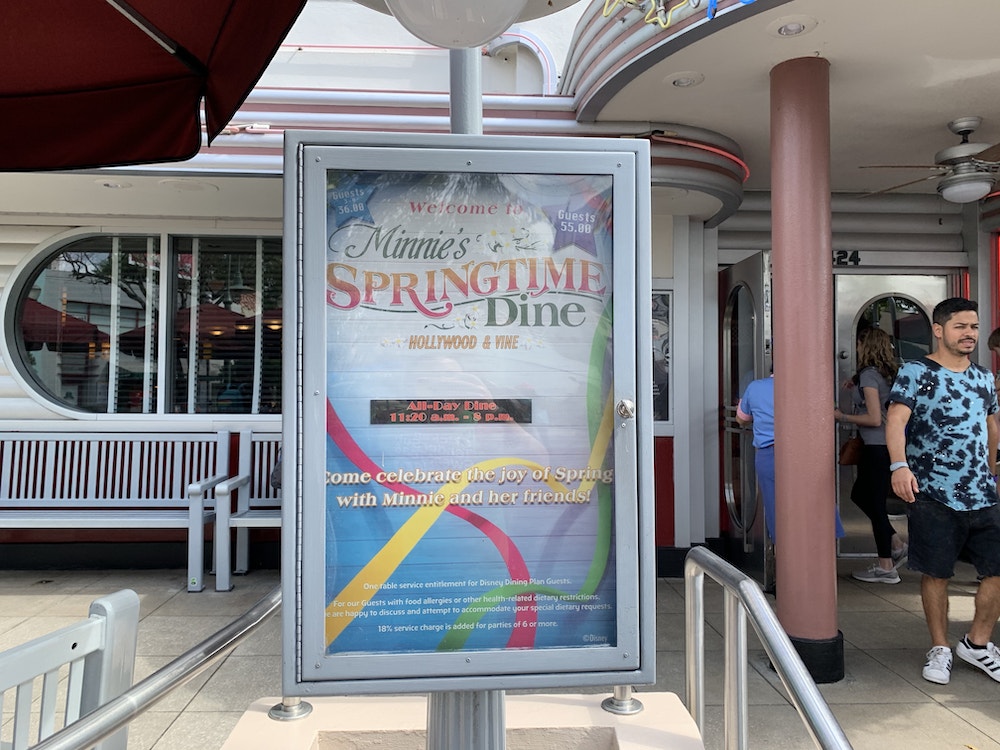 Spring has sprung at Hollywood & Vine! Minnie’s Springtime Dine is back. 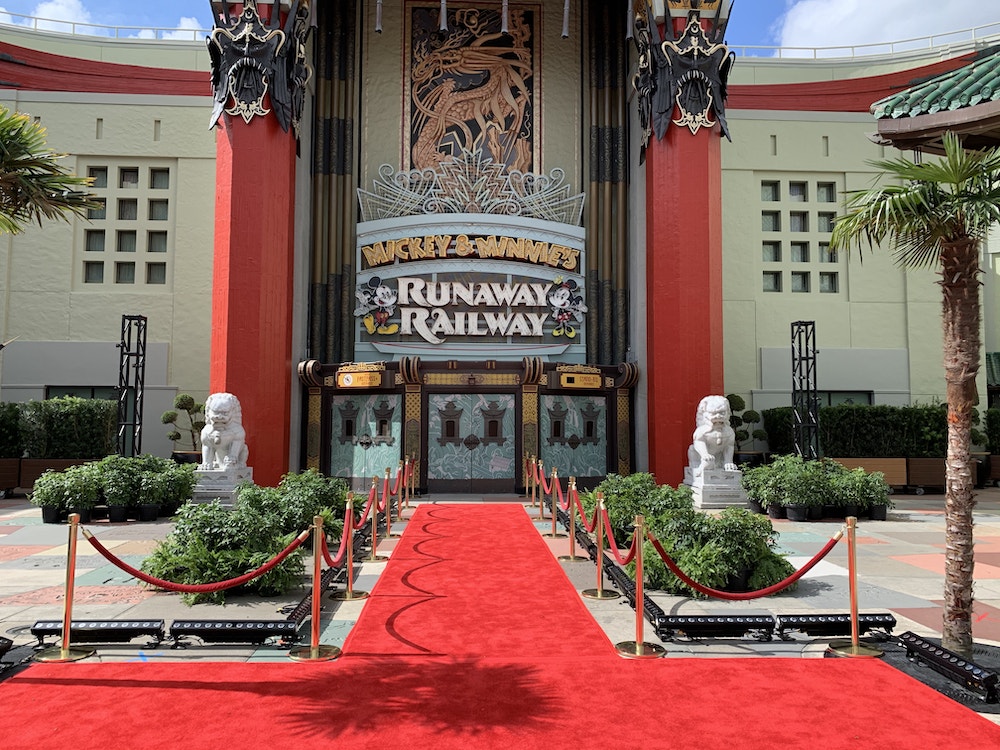 That wraps up our day at Disney’s Hollywood Studios! Are you getting hyped for the grand opening of Mickey & Minnie’s Runaway Railway? Let us know in the comments!

Previous
VIDEO: Tour the Inside of the Renovated Chinese Theatre for Mickey & Minnie’s Runaway Railway at Disney’s Hollywood Studios