Disney’s Hollywood Studios has had a surge in early morning visitors since the opening of Rise of the Resistance. The grand opening of Mickey and Minnie’s Runaway Railway is fast approaching, meaning there will be even more happening around the park. In an effort to feed hungry guests, ABC Commissary is offering limited time breakfast options. With the park opening at 8 AM, breakfast is served 8 AM to 10 AM. 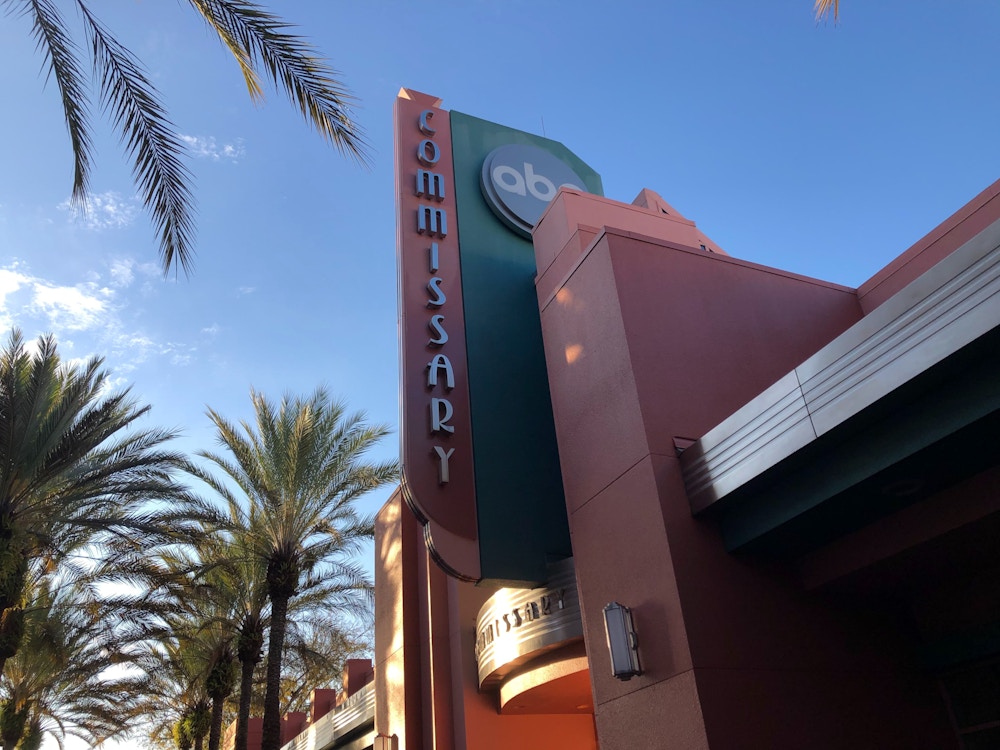 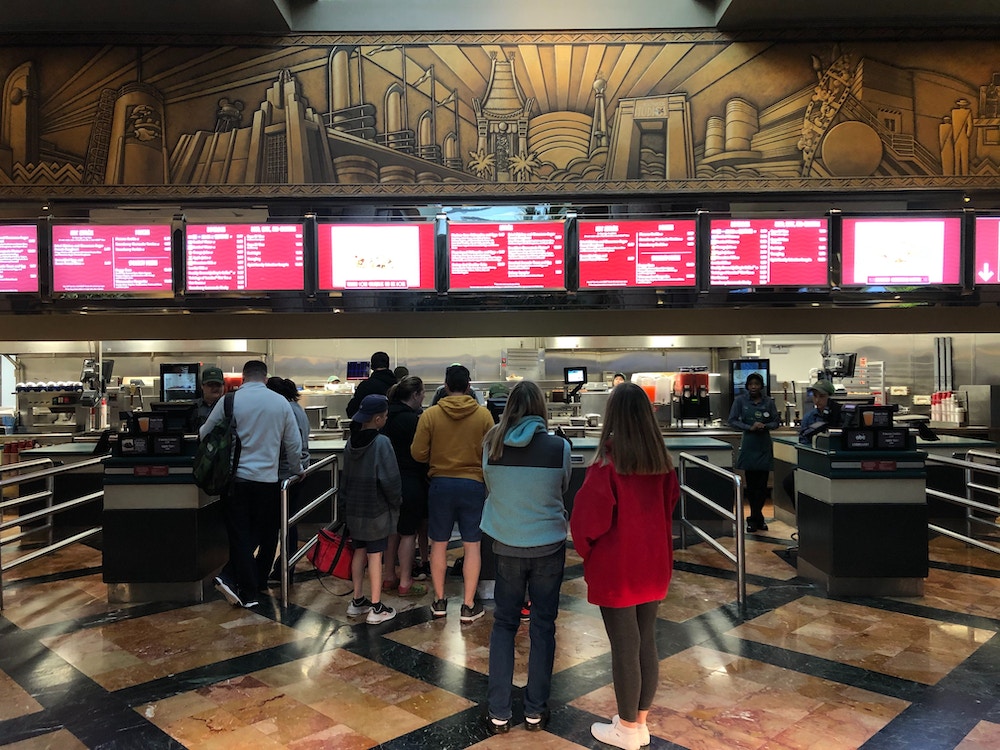 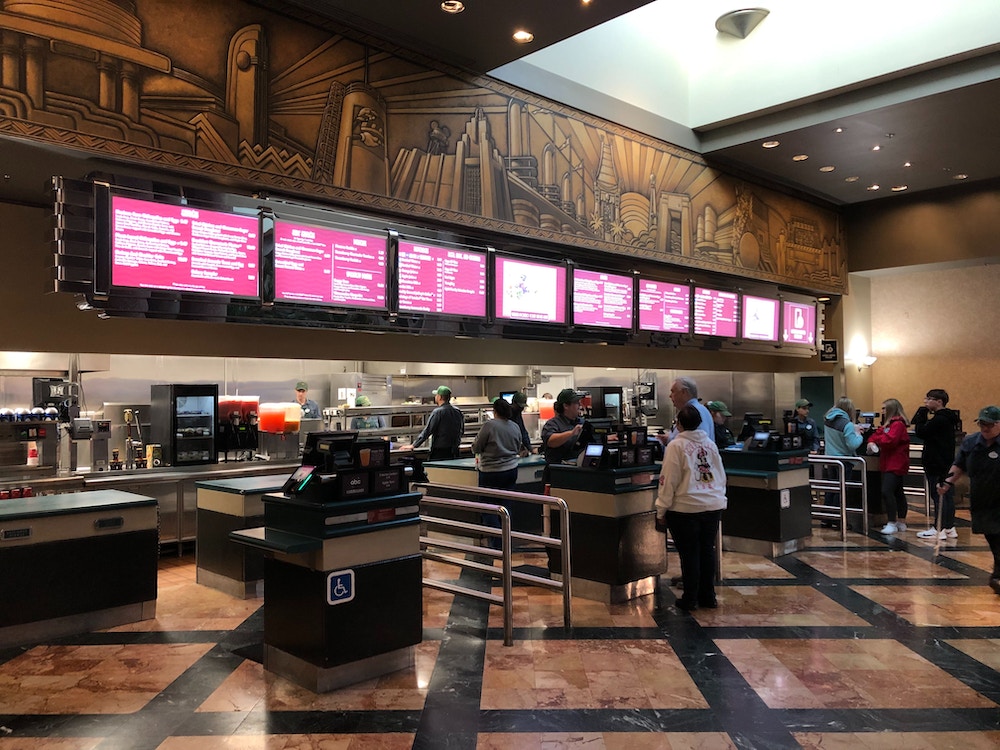 We arrived around 7:35 AM, and ABC Commissary was already open and serving. Many guests were stopping in to grab a quick bite before attempting to secure a Boarding Group. 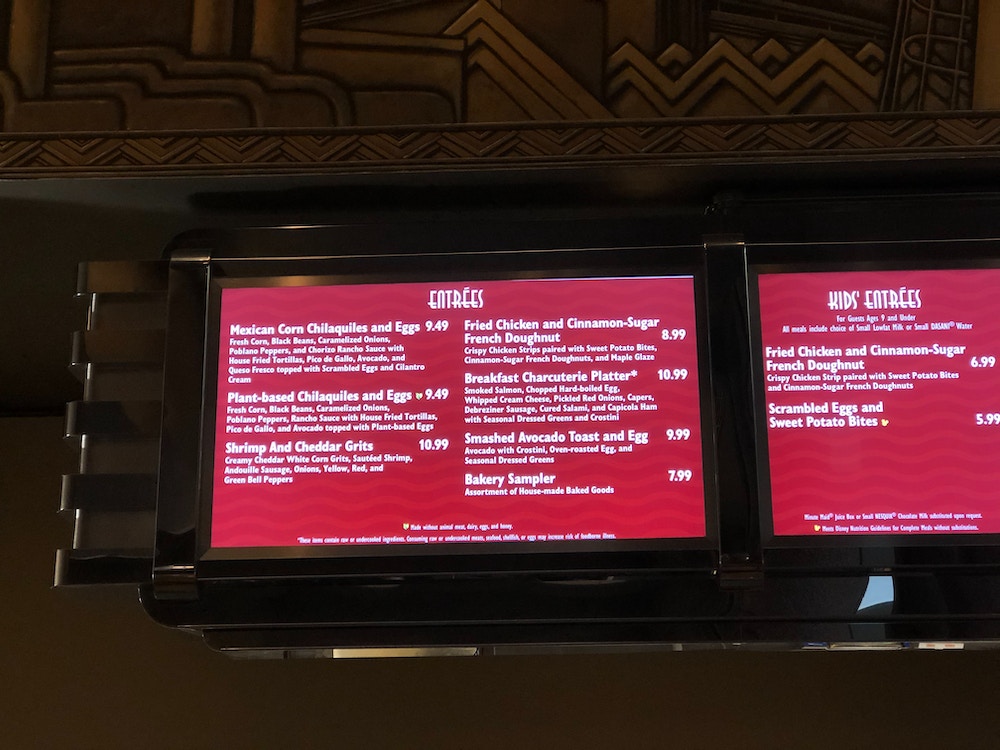 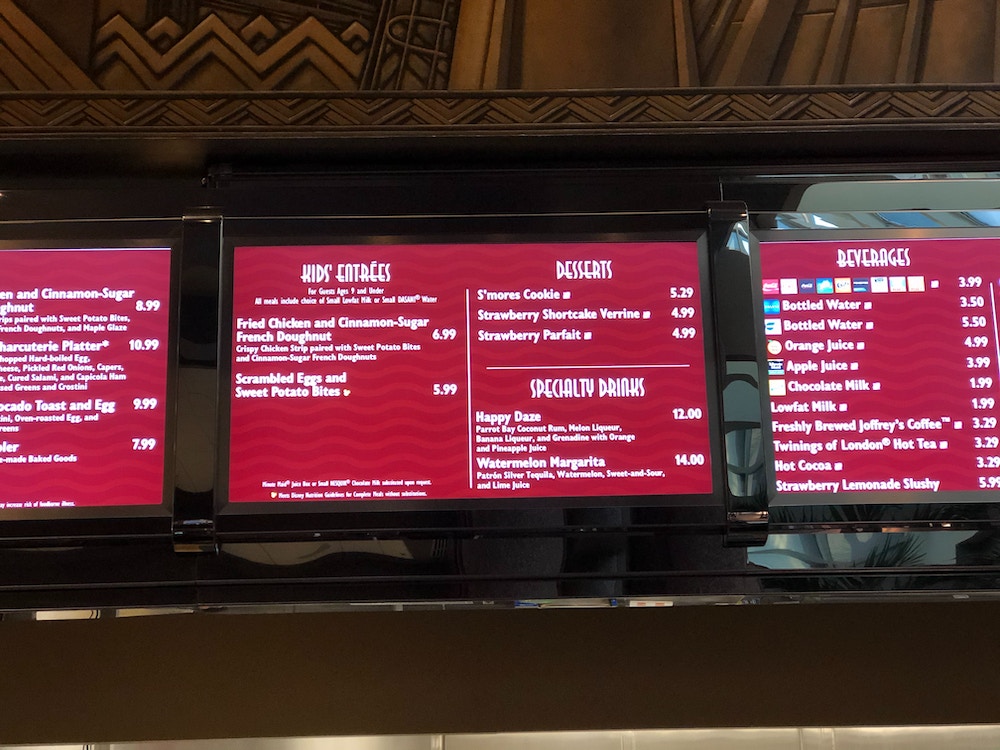 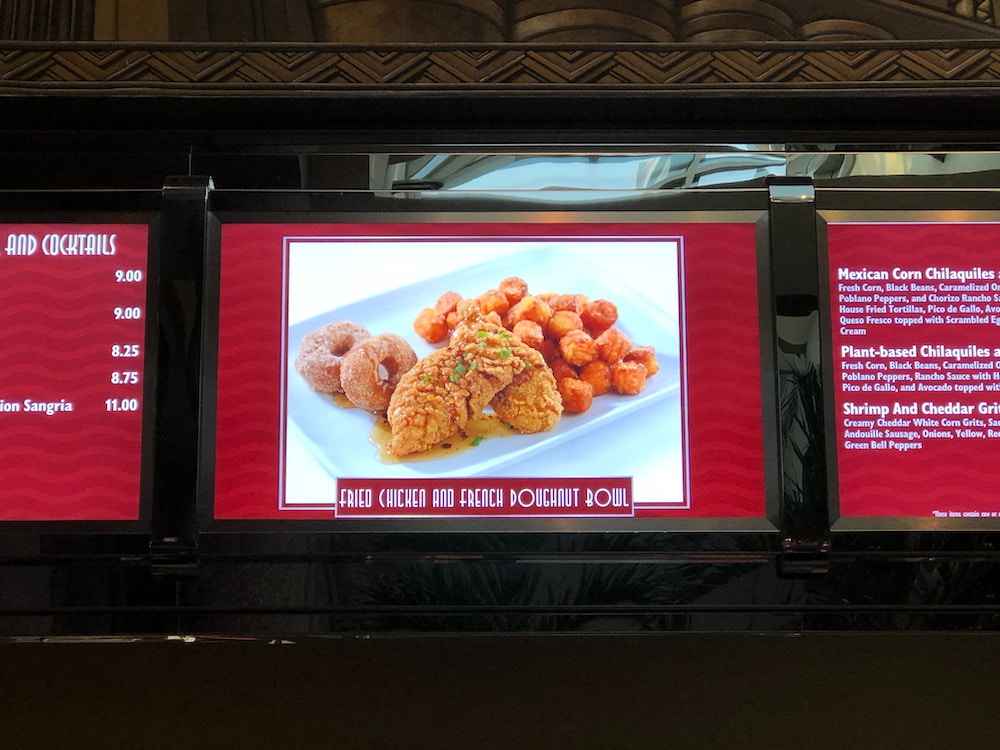 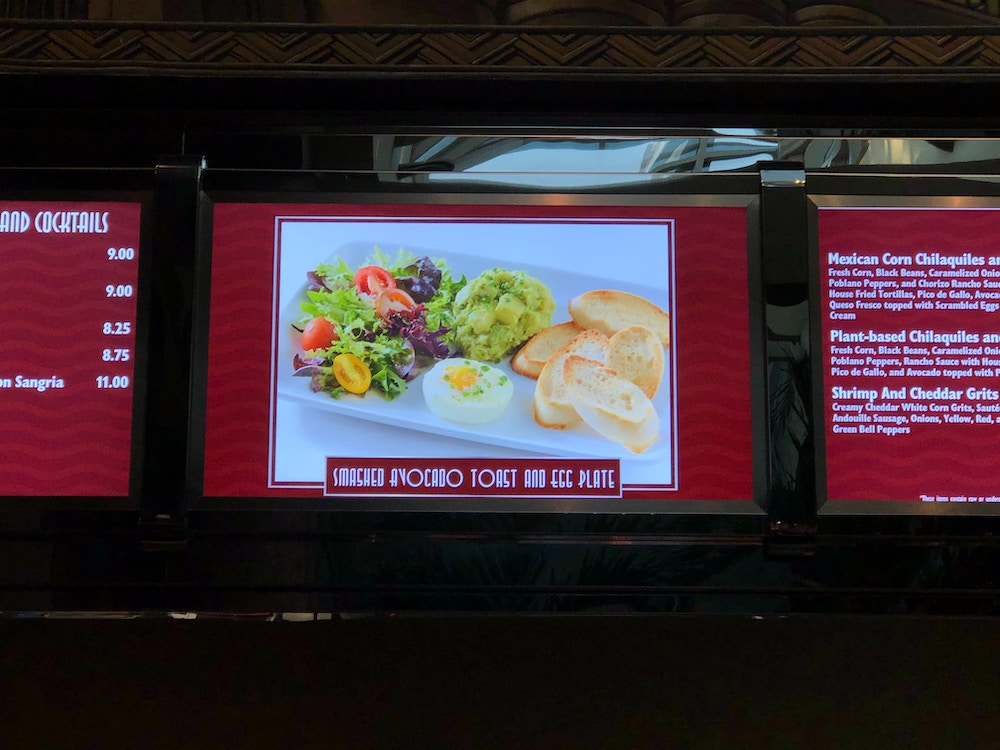 There’s a nice variety of food, which includes everything from fried chicken and donuts to avocado toast, and you can read our review here from when these items were served as part of Early Morning Magic. 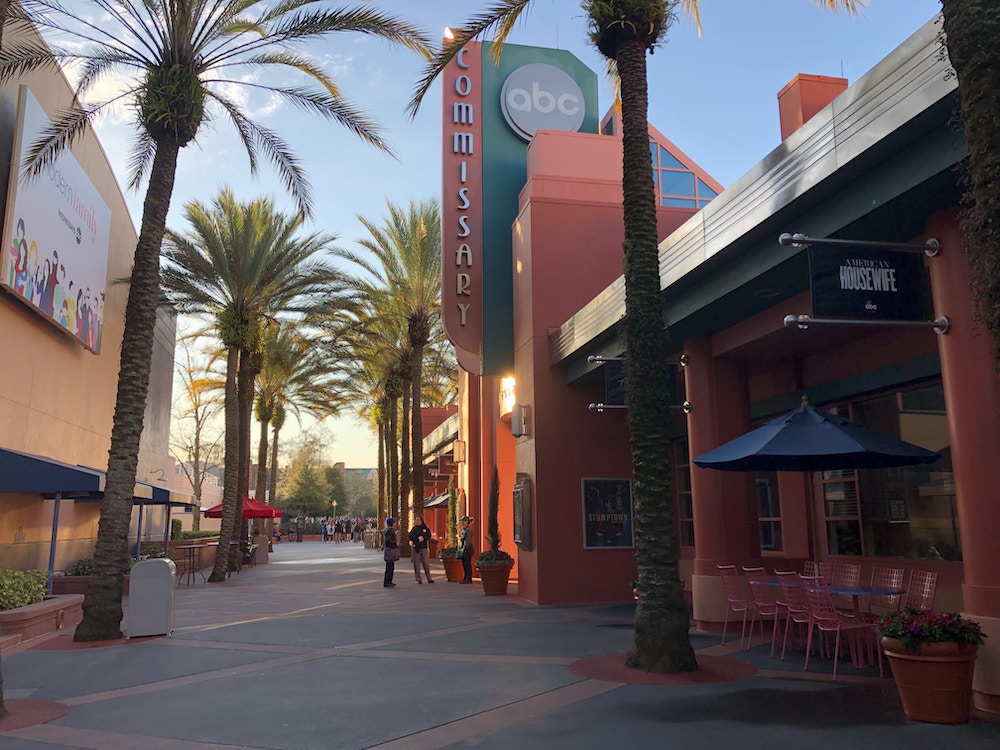 We’re not sure how things will change with the opening of Mickey & Minnie’s Runaway Railway, but we were not allowed to walk back towards the entrance of Galaxy’s Edge when we left the restaurant. Cast Members were directing guests back towards the direction of Mickey & Minnie’s Runaway Railway over by the Chinese Theatre, so if you need to get back to the entrance of Galaxy’s Edge, be prepared to make a journey.

If you’re not looking to stray too far from Batuu, the Milk Stand in Galaxy’s Edge is also serving breakfast now. It’s nice to see more breakfast offerings around the parks, even if they are only for a limited time. Will you be stopping into ABC Commissary for breakfast on your next visit to Disney’s Hollywood Studios?