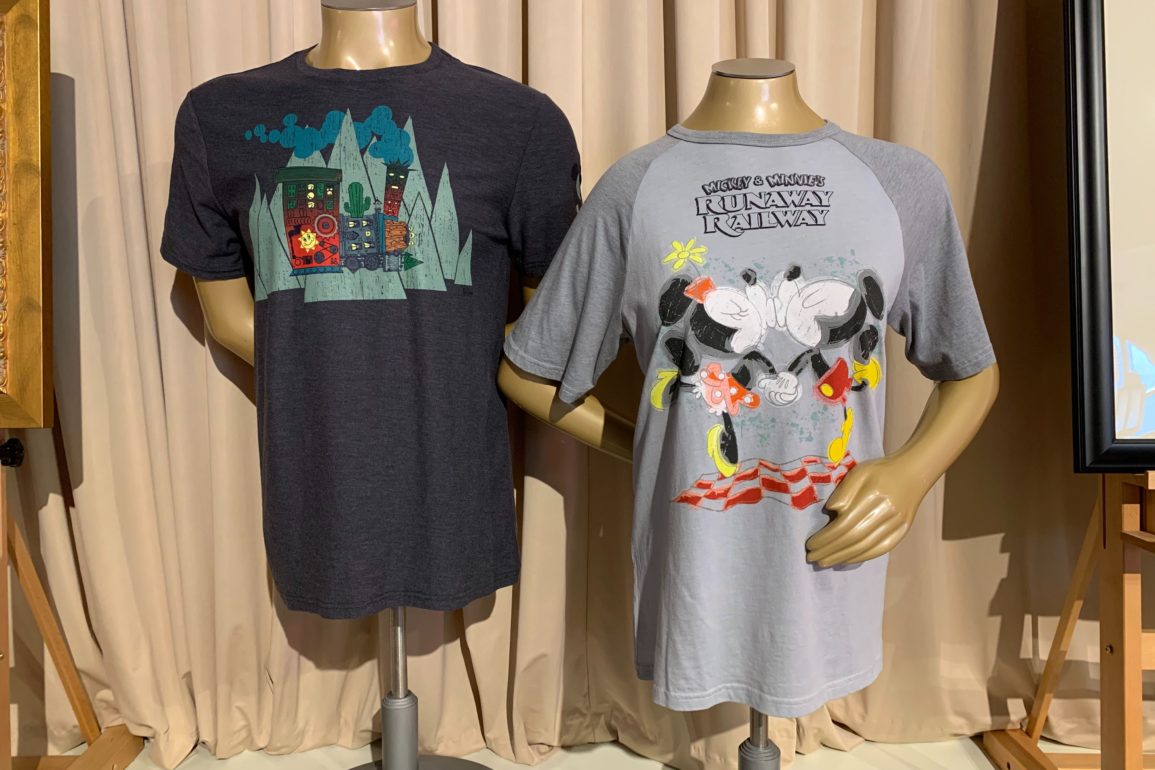 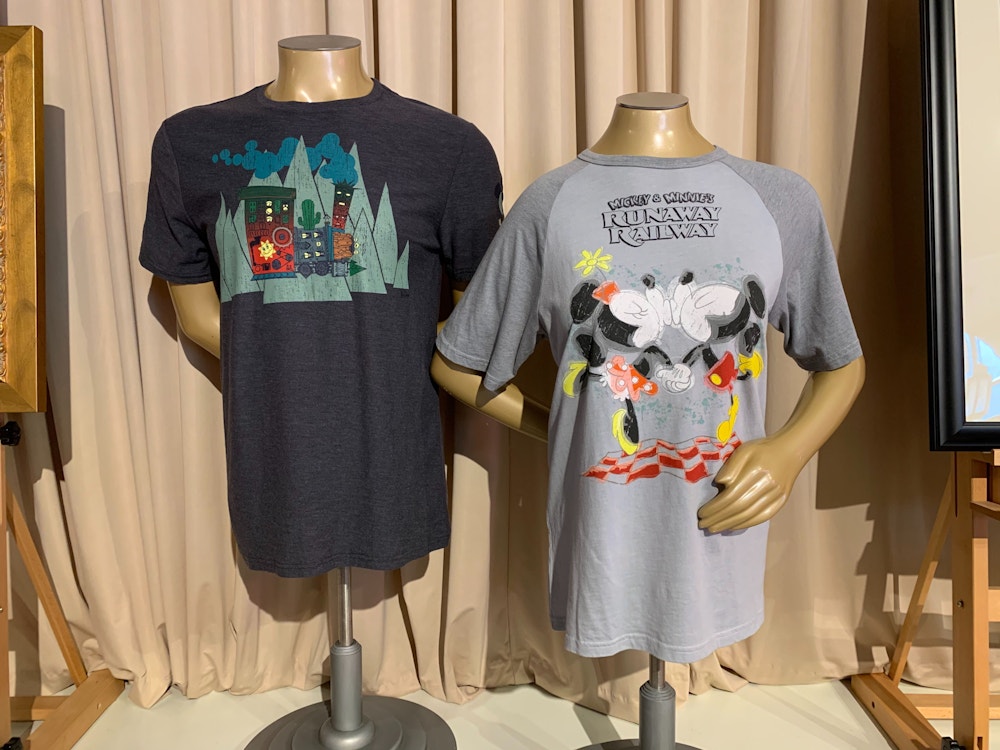 Both of these special shirts feature elements of the brand-new attraction. 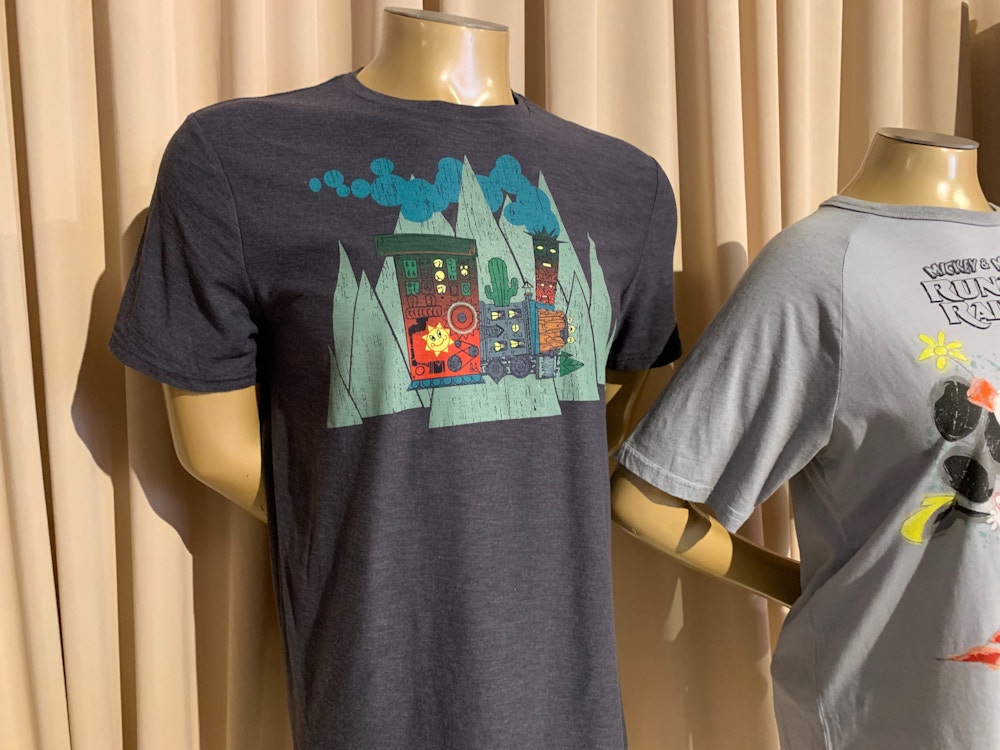 This dark gray t-shirt features art by Ryan Donoghue, who worked on the animation seen in the attraction. 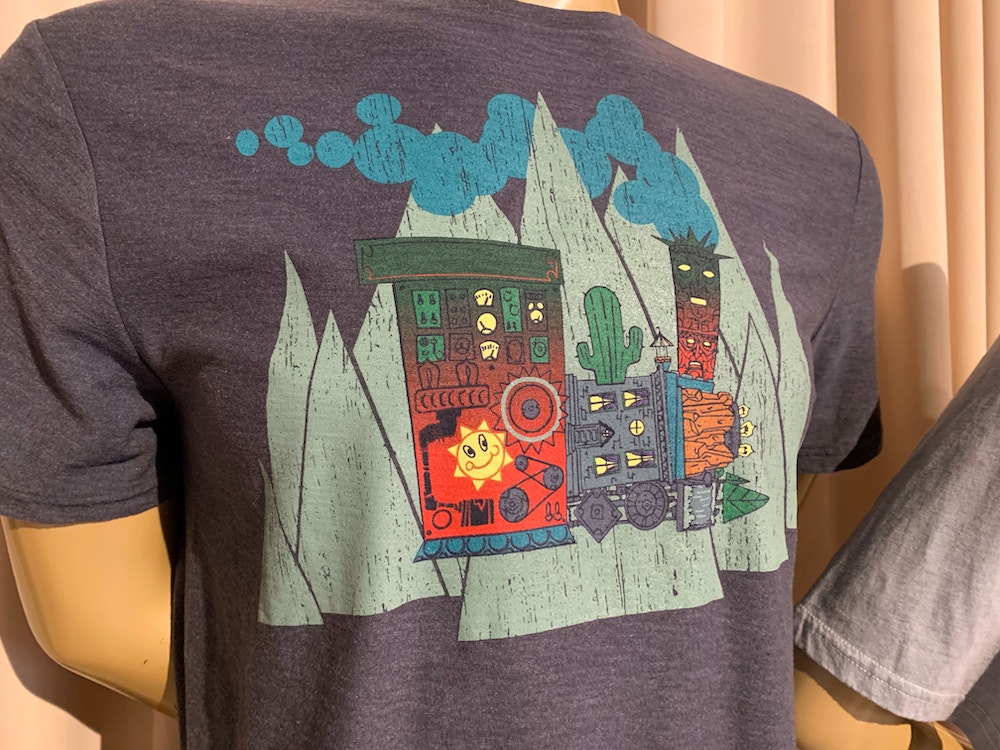 A locomotive composed of scenery from the ride chugs across the mountainside (and creates a hidden Mickey in its smoke.) It’s a really clever design. 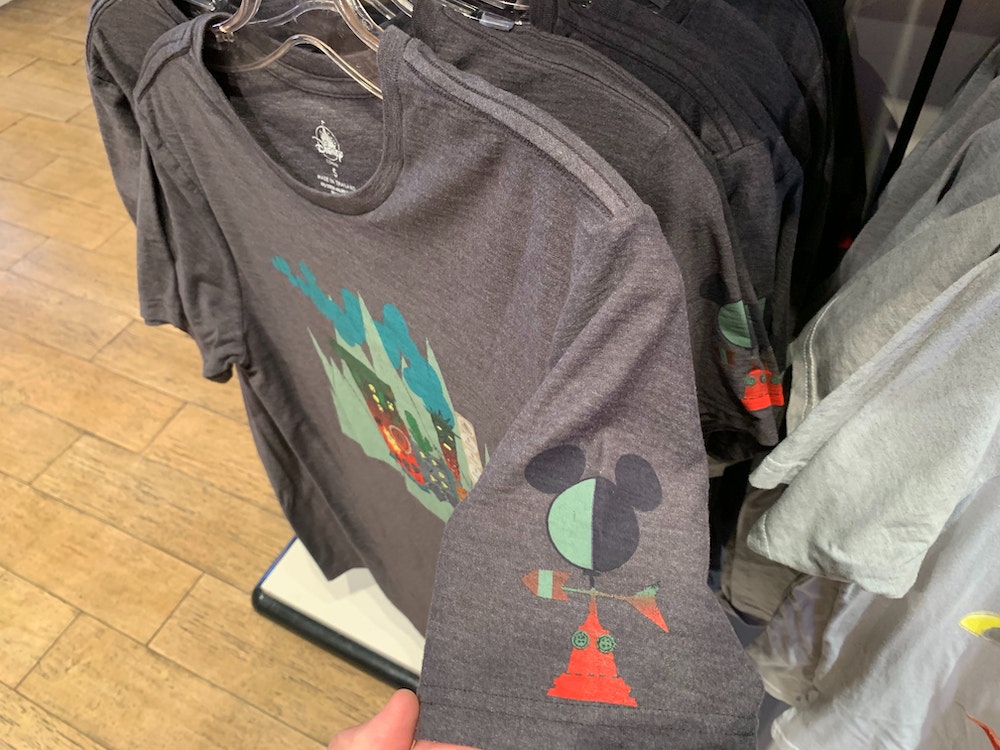 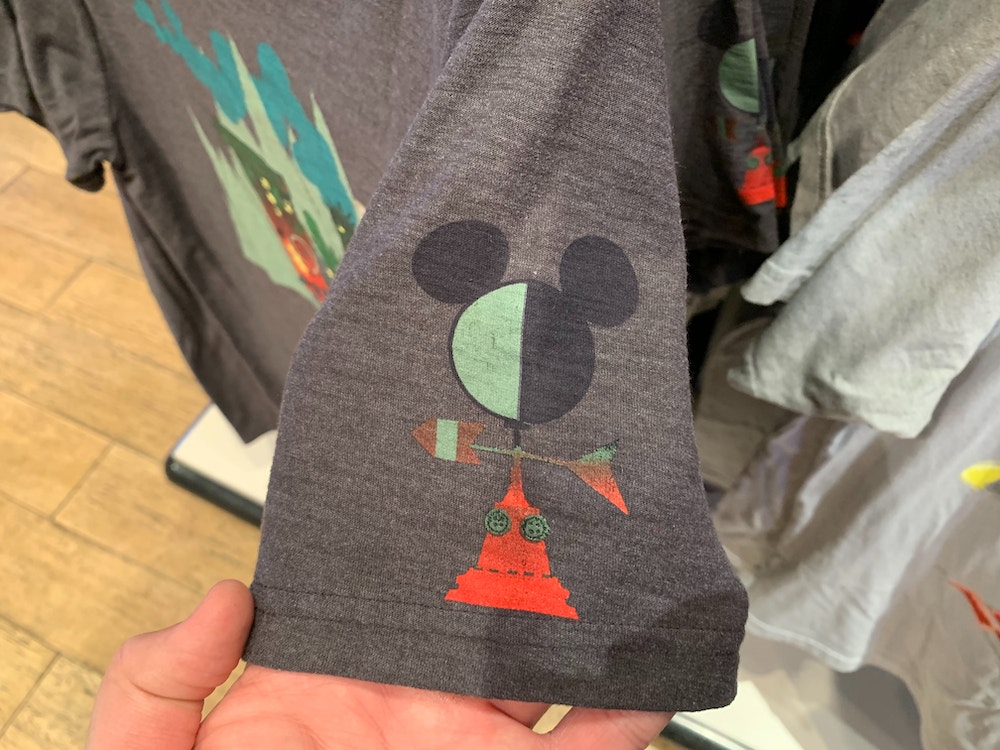 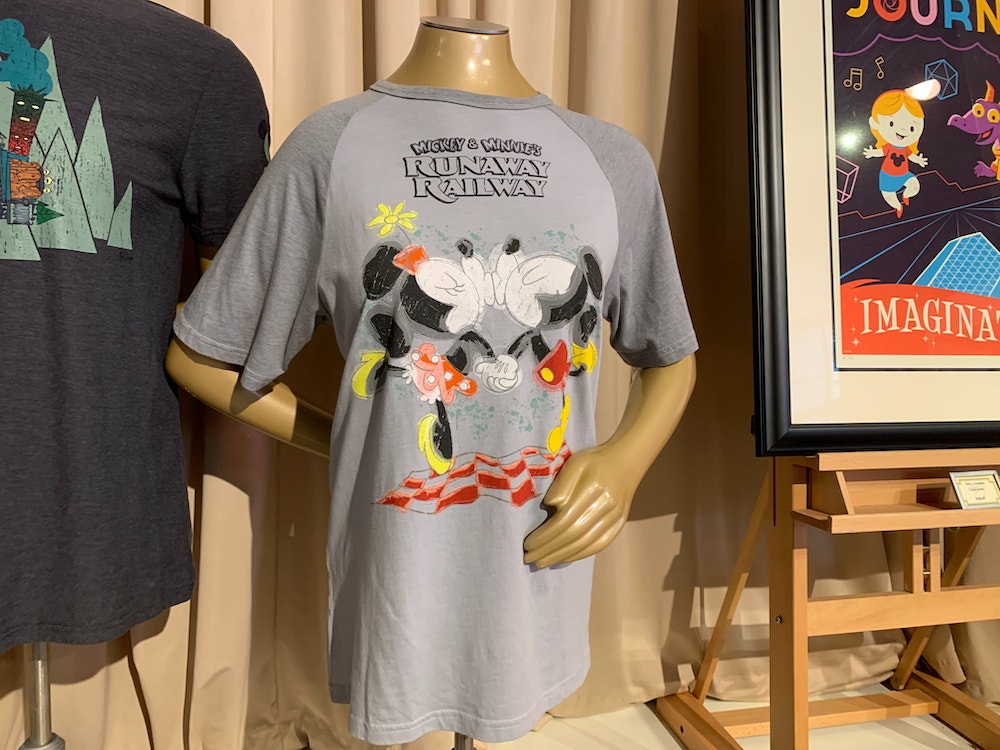 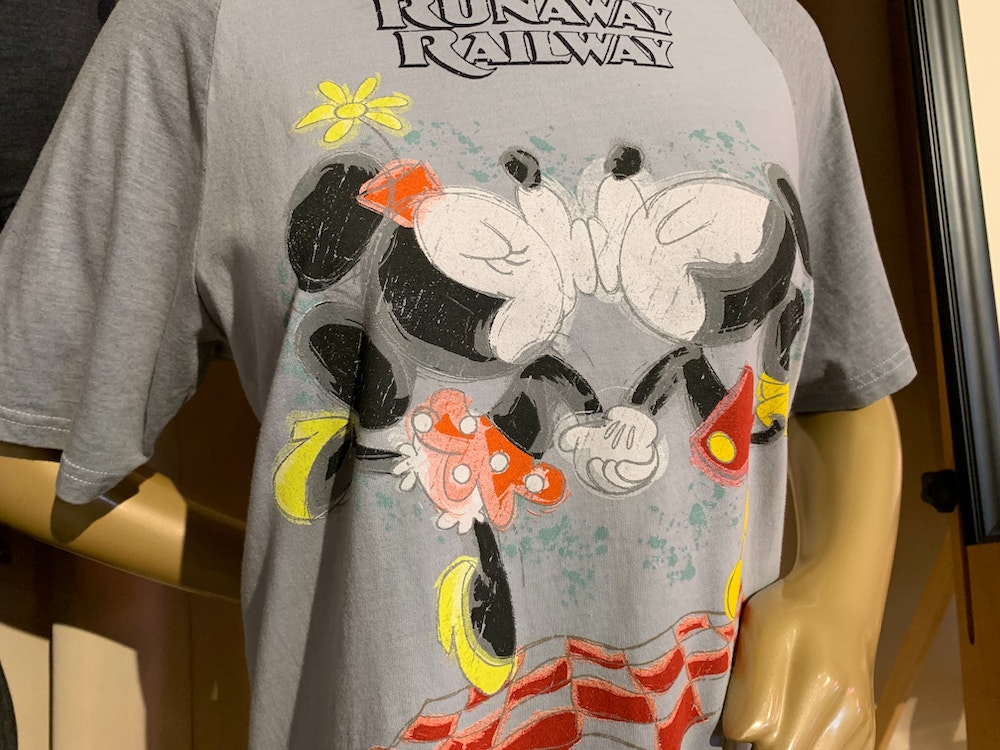 The eternally young lovers, Mickey and Minnie Mouse, embrace in a kiss on a picnic blanket. I particularly like the chaotic design of this art. 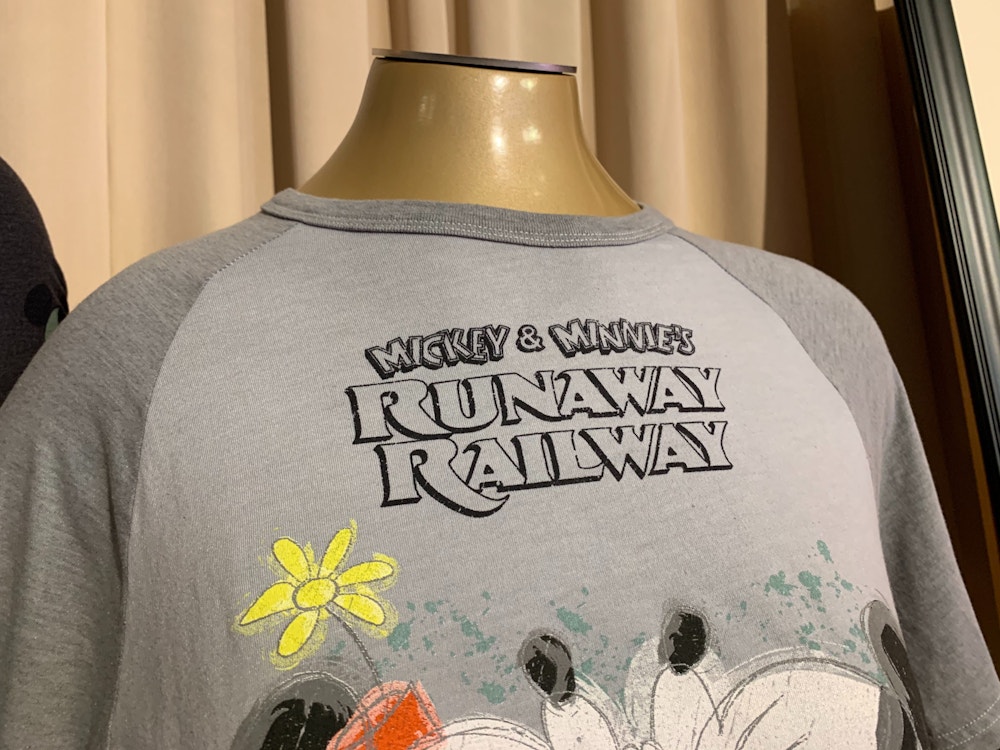 Above that is the attraction logo… 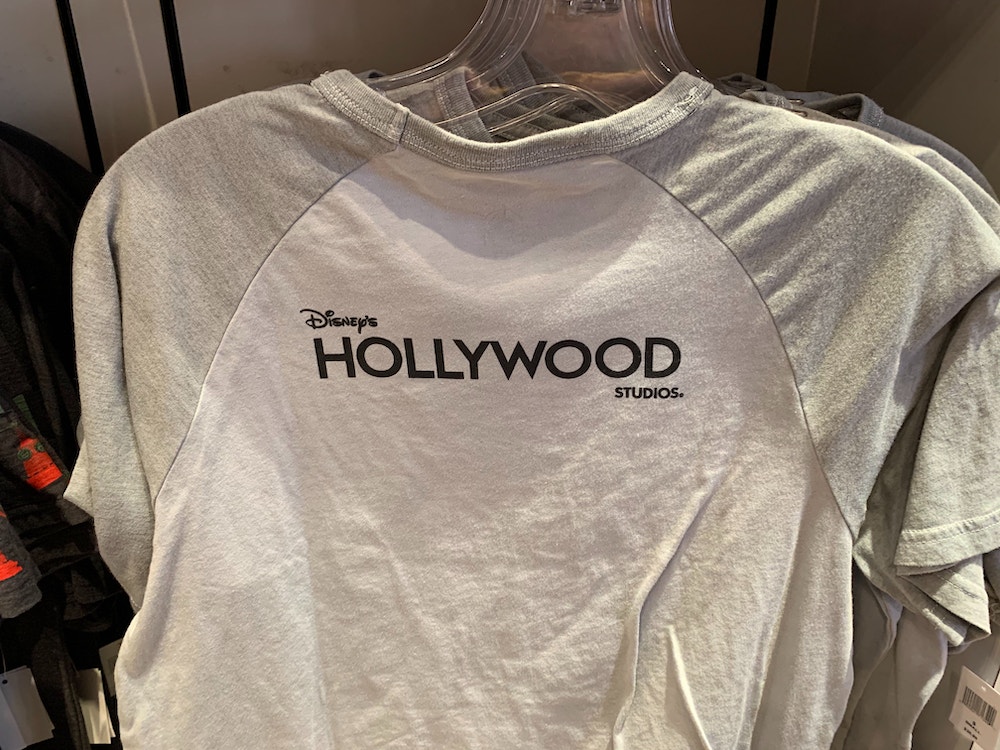 …while the back features the new Disney’s Hollywood Studios logo.

The shirts retail for $36.99 each, and can be found at Stage 1 Company Store. 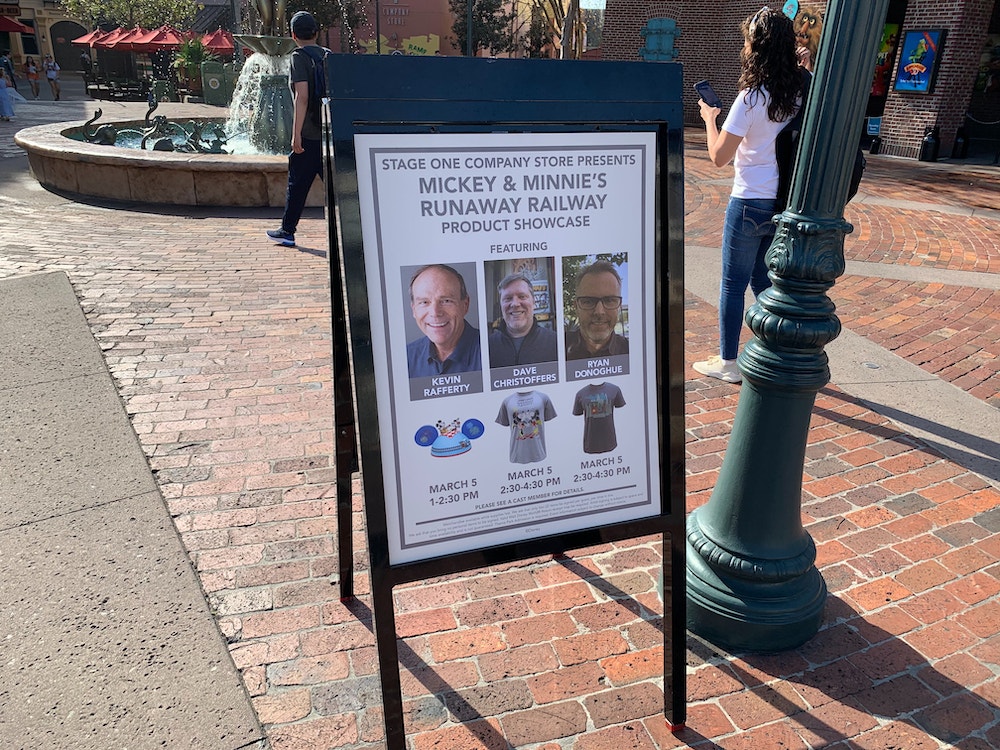 And if you get there today, March 5th, between 2:30 and 4:30 PM, you can have your shirts signed by Christoffers and Donoghue themselves! But be sure to get there early, especially if you want the “Perfect Picnic” Mickey ears signed by Kevin Rafferty, the ride’s Executive Creative Director.

Keep reading WDWNT for updates on merchandise all around Walt Disney World!