Despite unprecedented parks closures due to COVID-19 and even recent salary cuts for executives, it seems Disney is always looking to expand, and now it’s purchased even more acres of land just west of the Magic Kingdom. 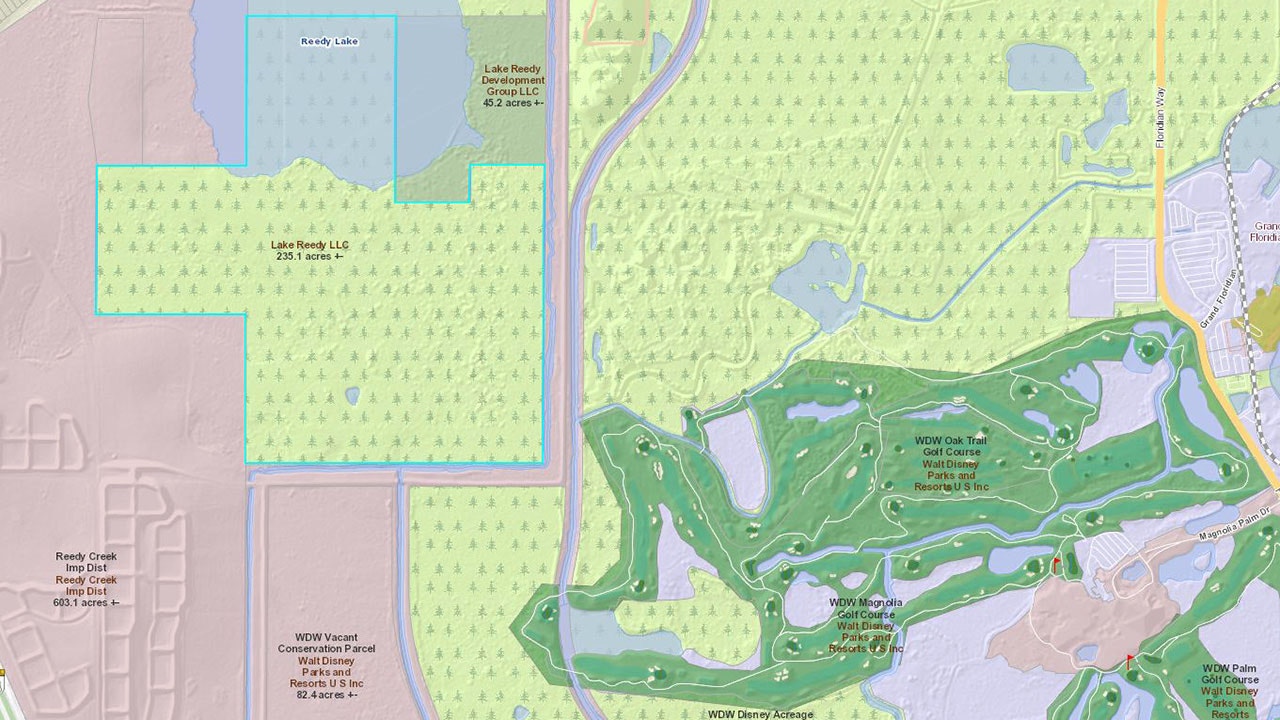 According to the Orlando Business Journal:

“An entity related to Burbank, California-based The Walt Disney Co. has scooped up more land near Magic Kingdom.

On March 31, Celebration Co. bought 26.3 acres for $1.05 million, or roughly $39,923 an acre, west of its theme park and on the southeastern shore of Reedy Lake, Orange County records showed. Winter Garden-based Lake Reedy Development Group LLC was the seller.”

Just last December, Disney purchased an adjacent 235 acres for $6 million. Land purchases such as these are typically related to future developments. Despite current financial setbacks for the company, land is still a finite commodity that can hold its value over the years. Whether this area will be used for a future expansion, resort, or simply additional landscaping to further the secluded ambiance of Walt Disney World Resort is unknown. The land’s proximity to Reedy Lake has also been attributed to a potential upscale, exclusive getaway on the edge of Disney property, but nothing is confirmed yet.

Disney has not made any official statements regarding the land purchase.