Are you ready to chart the course for adventure? The latest release in the Disney Parks Designer Collection is set to release tomorrow on shopDisney, and they’re designed by none other than Disney Imagineer, Joe Rohde himself! 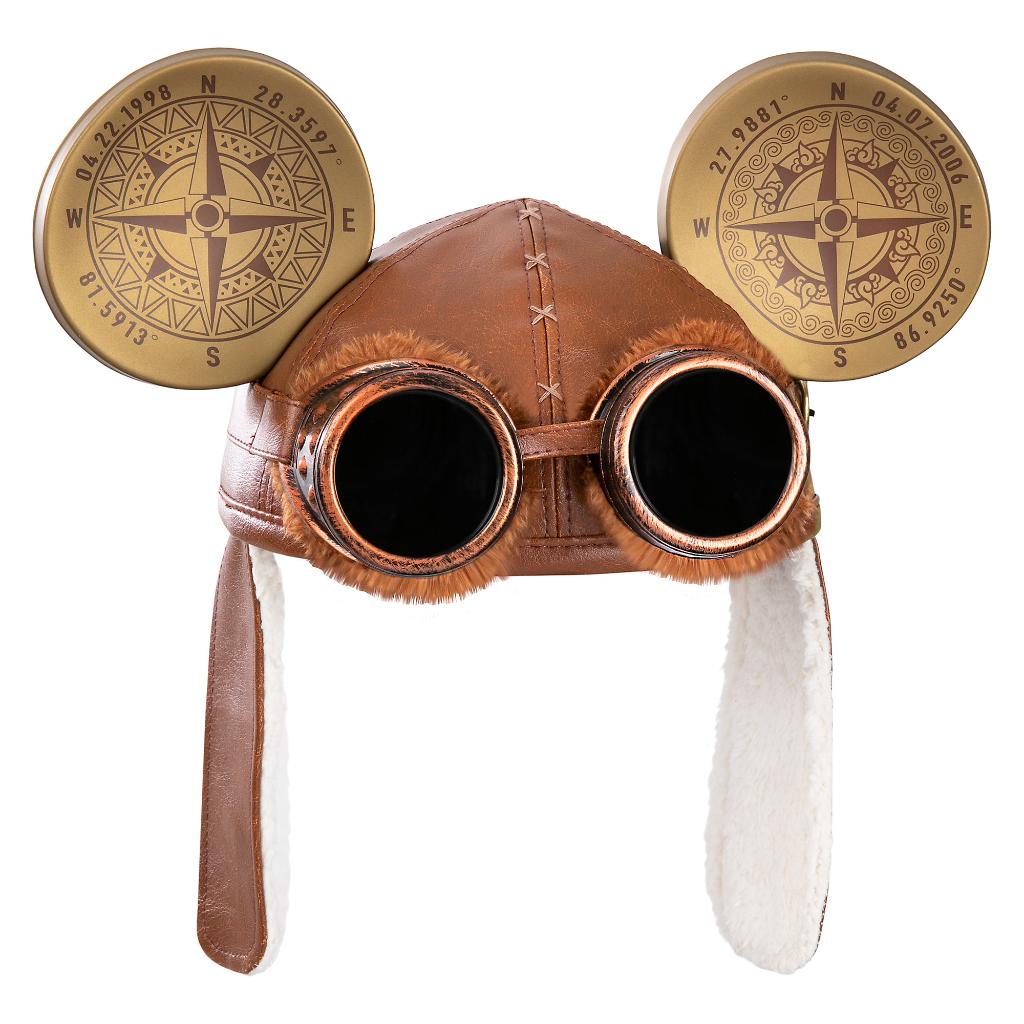 The ears are made to look like an aviator’s hat, with a faded deep brown faux leather exterior and a plush white lining. The steampunk-style goggles match perfectly with the compass-printed Mickey ears. The GPS coordinates on the left ear are for Mount Everest. The coordinates on the right ear are for Expedition Everest – Legend of the Forbidden Mountain at Disney’s Animal Kingdom Theme Park, each with their respective opening dates! 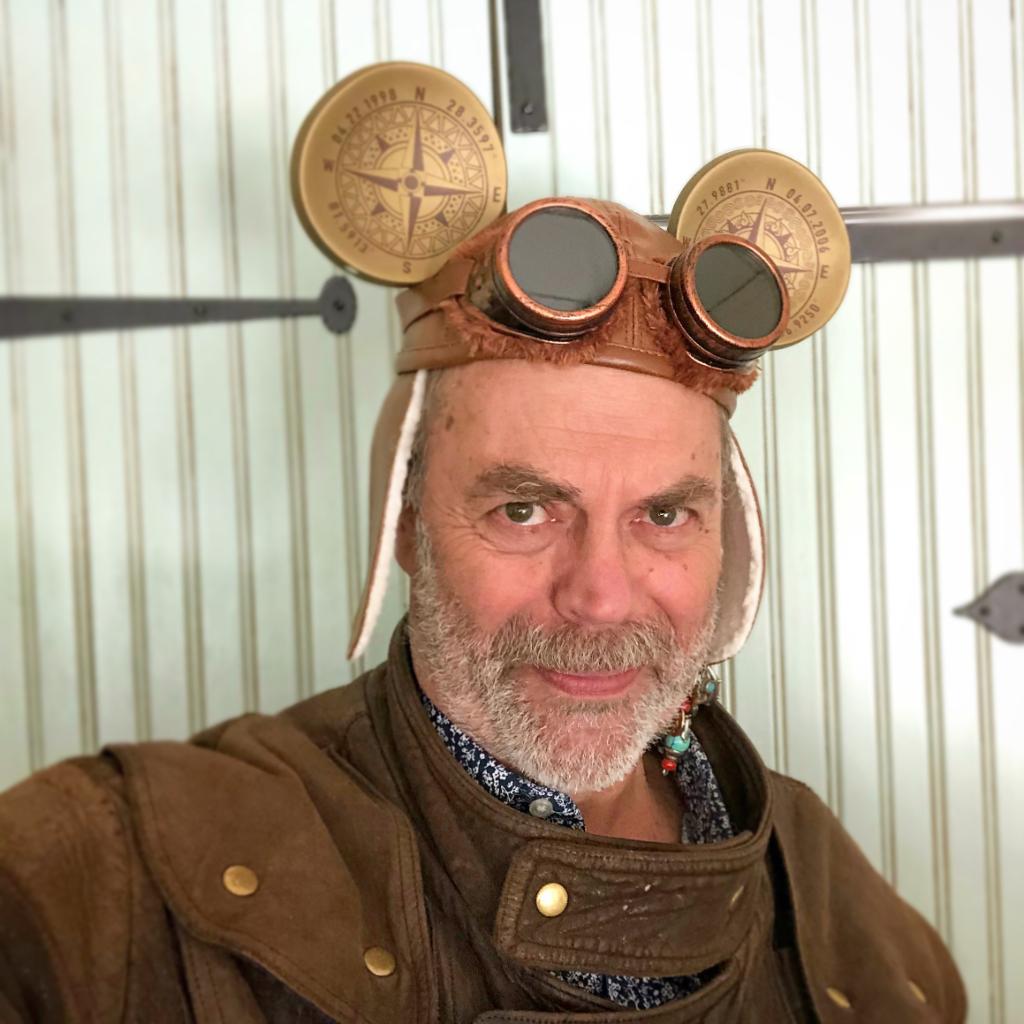 You could say the ears have a bit of a flair to them… Adventurers Club flair, that is. Kungaloosh! These are the third set of ears in the Disney Parks Designer Collection series to be designed by a member of Walt Disney Imagineering. First, you had The Haunted Mansion ears by Kim Irvine, followed by the Mickey & Minnie’s Runaway Railway ear hat by Kevin Rafferty, and now Joe Rohde has a design of his own.

No pricing or further release details are available, but these should go live on shopDisney around 7:00 AM (Pacific) / 10:00 AM (Eastern) per prior releases. Do keep in mind that as with any Limited Edition release, the shopDisney website has been prone to some serious glitching, so try to be logged in and ready as soon as the release window opens for the best chance at getting these.