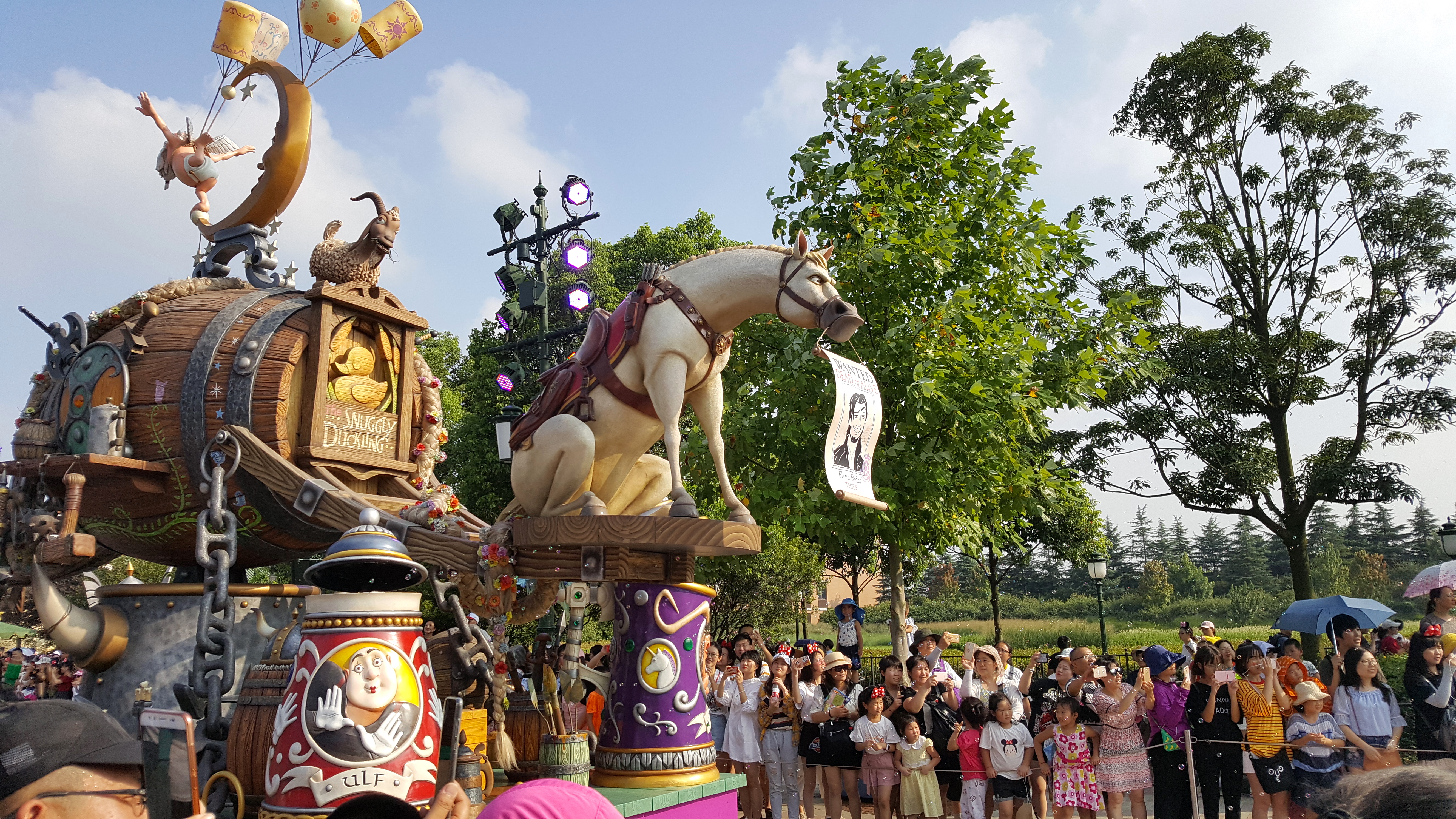 Additional reports from Twitter user @gourmetdyy show that testing within indoor theaters took place just yesterday. Cast Members and their guests were seated at every other row, with each party separated by a few seats in order to maintain their distance. Details on how guests will be distanced for parades and nighttime spectaculars have yet to be released. If you’re looking to enjoy Shanghai Disneyland’s Mickey’s Storybook Express Parade and “Ignite the Dream” nighttime spectacular from the comfort of your home, you can watch the full videos below:

No official reopening date has been released for Shanghai Disneyland, but with schools set to reopen across Shanghai from April 27 through May 11, many are anticipating a full reopening soon.