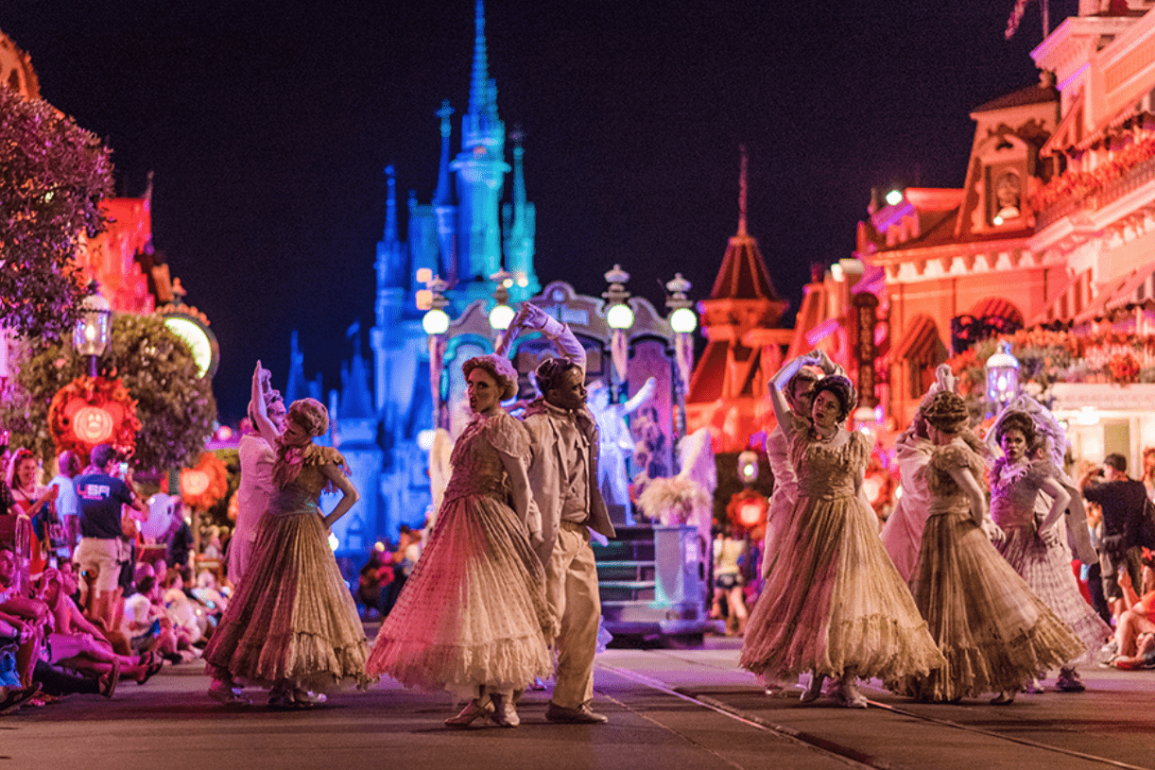 We’ve gotten a lot of questions about the upcoming Halloween season at Walt Disney World, and given all of the closures, cancellations, and reopenings, it’s normal to wonder just exactly how the “new normal” will function once the parks are back up and running. Despite yesterday’s nearly all-encompassing cancellation announcement, which included Experience bookings, it seems this year’s Mickey’s Not-So-Scary Halloween Party at the Magic Kingdom will go on as planned.

A recent tweet by Carlye Wisel points to a confirmation by Disney that Mickey’s Not-So-Scary Halloween Party tickets will remain valid and will not be cancelled at this time.

Other bookable in-park experiences, like Tours, are still subject to cancellation.

Event dates for this year’s MNSSHP are:

This year’s party starts a full three days earlier than last year’s party, which began on August 16th. No change has been reported on these dates, which means the first party will take place little over a month after the Magic Kingdom’s reopening. For more details on ticket pricing, click here.

It’s unknown whether the popular Mickey’s Not-So-Scary Halloween Party Pass will go on sale this year, but given Disney’s need to limit capacity in the coming months of the reopening, it’s unlikely. As a reminder, shows and parades will be temporarily suspended upon the reopening, so it’s likely that the Boo To You Parade and “Disney’s Not So Spooky Spectacular” Halloween fireworks will also be impacted.

Are you looking forward to this year’s Halloween party at the Magic Kingdom? Make sure to pick out your spookiest (face) mask.