RECIPE: Seize the Luck of the Irish with Our DIY Guinness Baileys Shake from EPCOT International Food & Wine Festival

Smooth, creamy, balanced, the Guinness Baileys Shake that was served at the annual EPCOT International Food & Wine Festival is as indulgent as it sounds. Keep reading to learn how to make it at home! 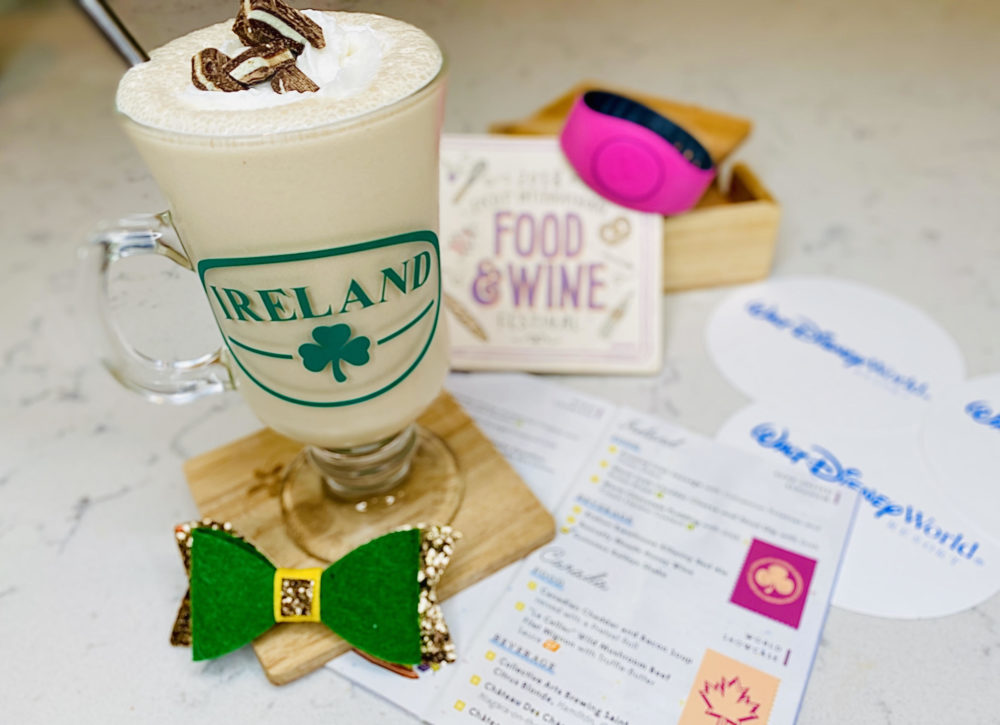 Baileys, Not As Irish As You Think

Baileys was invented in London in 1973 by a team of professionals hired to create a spirit that would become Ireland’s next big export.

Regardless of its roots, more than 80 million bottles of Baileys are produced annually at the brand’s Dublin facility and exported to 180 countries worldwide. Not to mention, it’s delicious! So, who cares?

Guinness, On The Other Hand

Arthur Guinness started brewing ales in 1759 at the St. James’s Gate Brewery, Dublin. And thank goodness he did. Because the rich taste and silky texture of the “black stuff” is in a class by itself.

Put ‘Em Together And What Have You Got

The unique Guinness Baileys Shake marries malty sweetness and hoppy bitterness, as soft hints of exotic vanilla and Irish whiskey dance in a complex chocolate aroma. The deep crimson hue of roasted barley cascades through a steep wall of cream, making the complexity as satisfying as its mouthfeel. With notes of coffee, each sip presents a heavenly richness, resulting in a luxurious, velvety smooth taste sensation.

The beautiful blending of Bailey’s and Guinness go together like a rainbow and a pot of gold. Only this treasure won’t be so difficult to find. 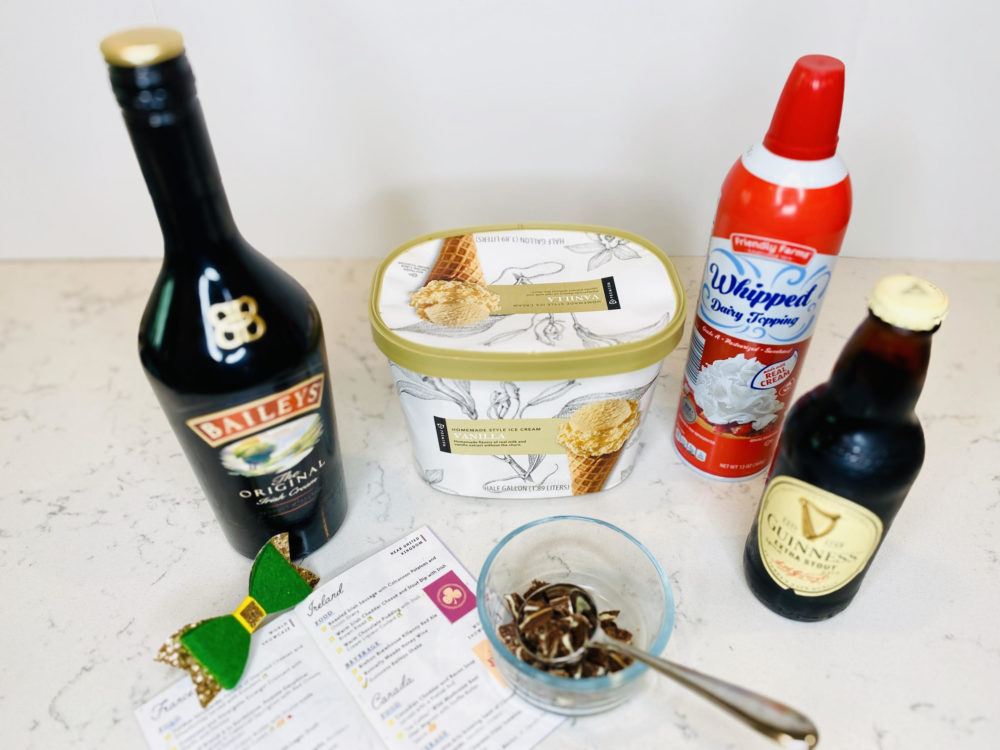 We hope you enjoyed our Guinness Baileys Shake from EPCOT International Food and Wine Festival. If you try recreating this recipe, be sure to share it on Twitter or Instagram and let us know by tagging us using @WDWNT. Have a recipe request? Let us know in the comments section below or email [email protected]