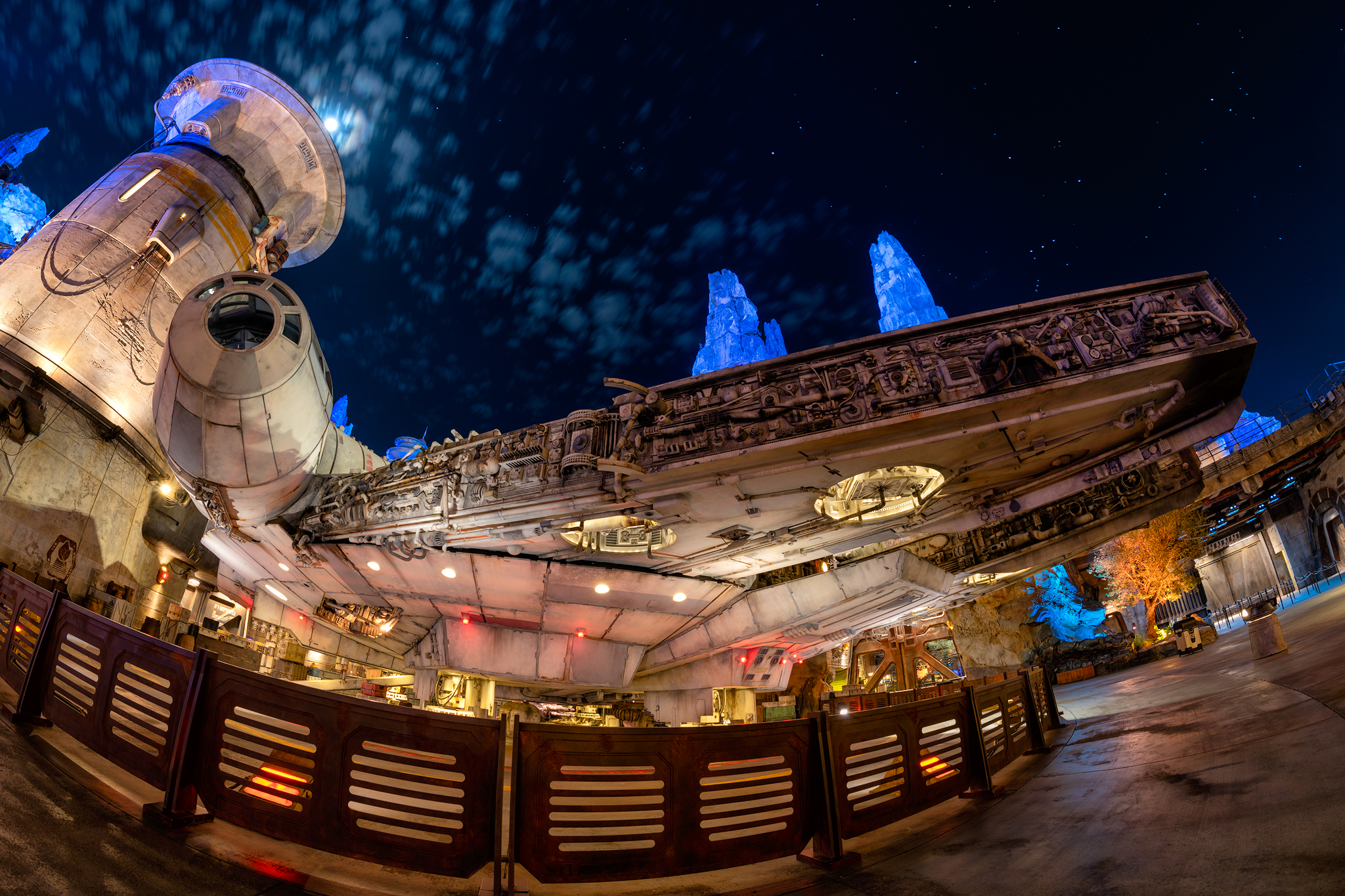 Reservations for the first phase of reopenings at Disney’s Hollywood Studios have been booked up through the entirety of July for Annual Passholders, just hours after the Disney Park Pass system launched today. To check for Disney Park Pass availability, you can take a look at the calendar here.

As early as 11:30 AM today, the entire month of July at Disney’s Hollywood Studios had been fully booked by Annual Passholders.

We expect even more dates to book up as the day progresses, and over the weekend. Of course, cancellations can occur, opening up additional booking windows in the future, but for now, those dates are fully unavailable.

Despite the launch of the EPCOT International Food & Wine Festival, since the announcement of stand-by only queues, it seems guests are eager to return to the glitz and glamour of Hollywood to ride Mickey & Minnie’s Runaway Railway, and experience Star Wars: Rise of the Resistance without the stress of obtaining a Boarding Group.

If you’re looking to make reservations, you can check out our step-by-step guide here. Do note that reservations are only currently open for Disney Resort Guests with valid admission. On June 28, all other existing ticket holders can start booking reservations.