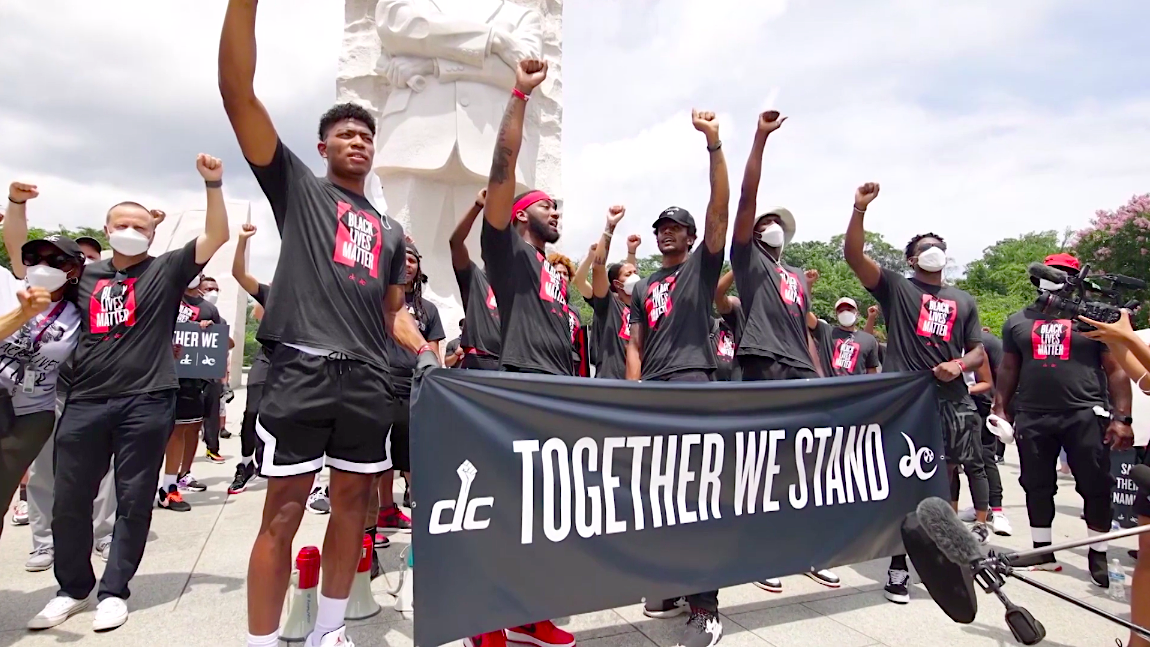 Walt Disney World is preparing to welcome back the NBA for its resumed 2019-20 season starting in late July, and preparations are already underway across various resorts. However, it seems the NBA has some preparations to make of their own ahead of the start of the season, with a focus on social justice in the wake of various protests and the murder of George Floyd.

According to ESPN, the NBA is planning on painting “Black Lives Matter” on the courts they will use across Walt Disney World Resort’s ESPN Wide World of Sports. Members of the WNBA have also suggested wearing shirts with the phrase “Say Her Name” on them to bring light to female victims of police brutality, like Breonna Taylor.

Disney recently took a stand against racial inequality across all of its social media channels, emphasizing the need to “unite and speak out” against racism.

Are you looking forward to watching the NBA resume its season at the Most Magical Place on Earth?