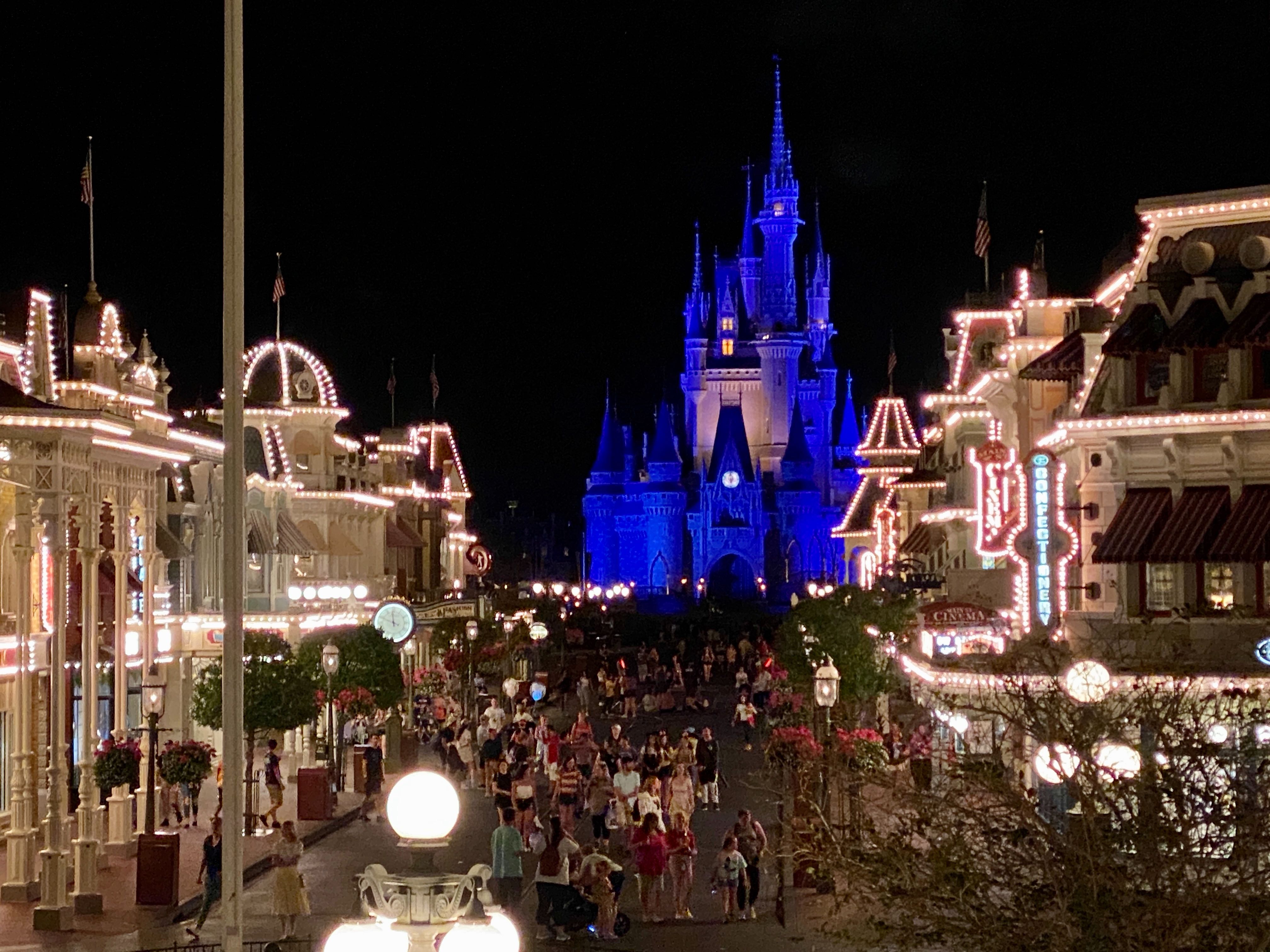 Despite numerous petitions from Cast Members and rising numbers of confirmed COVID-19 cases in Florida, Orange County officials have issued a statement to CNN indicating that they have no plans to revisit Walt Disney World’s approved reopening plans.

According to the statement, the county is deferring that decision to Walt Disney World and Florida Governor Ron DeSantis as the ones to make the final call on whether to cancel or postpone the reopening of the theme parks.

As confirmed cases spike across the state, Disney has not made any announcements regarding the potential to not reopen its theme parks. Just this week, the resort launched its new Disney Park Pass system, allowing guests with confirmed Disney Resort hotel bookings to make theme park reservations for as early as July 11. Starting Friday, June 26, Annual Passholders will be able to make reservations, followed by existing ticket holders starting June 28. Today, the state reported 5,508 new cases overnight, according to data published by the health department, bringing confirmed case totals in the state to 109,014.