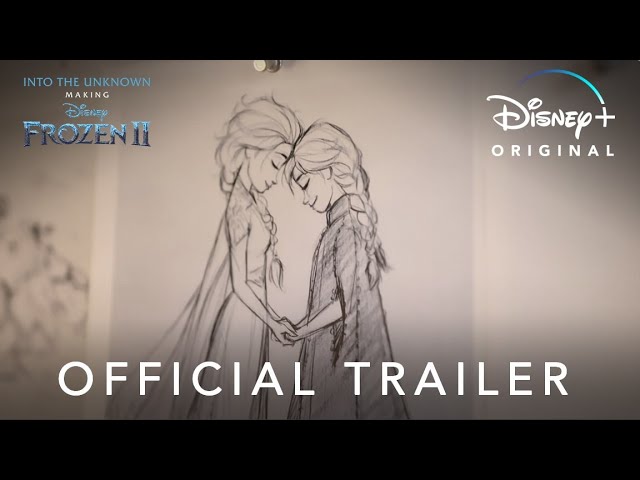 Get ready to visit a place of magic and excitement. Only this isn’t Arendelle or the Enchanted Forest… it’s Walt Disney Animation Studios.

Disney has released the official trailer for the Disney+ Original Series “Into the Unknown: Making Frozen II,” a six-episode series that will take viewers inside the animation and production process for the blockbuster hit with all episodes premiering Friday, June 26th.

A poster for the series was also released, featuring just a few of the people who helped bring this film to life.

With the clock ticking and less than a year until the world premiere of Frozen 2, the filmmakers, artists, songwriters and cast open their doors to cameras for a six-part documentary series to reveal the hard work, heart, and collaboration it takes to create one of the most highly-anticipated films in Walt Disney Animation Studios’ near-century of moviemaking. For the first time, cameras were there to capture an eye-opening – and at times jaw-dropping – view of the challenges and the breakthroughs, the artistry, creativity and the complexity of creating the #1 animated feature of all time.

Will you be heading “Into the Unknown?” Let us know in the comments below!

Next
Be Our Guest Restaurant at the Magic Kingdom to Reopen as Table Service Only for Lunch and Dinner with Prix Fixe Menu; Breakfast Discontinued