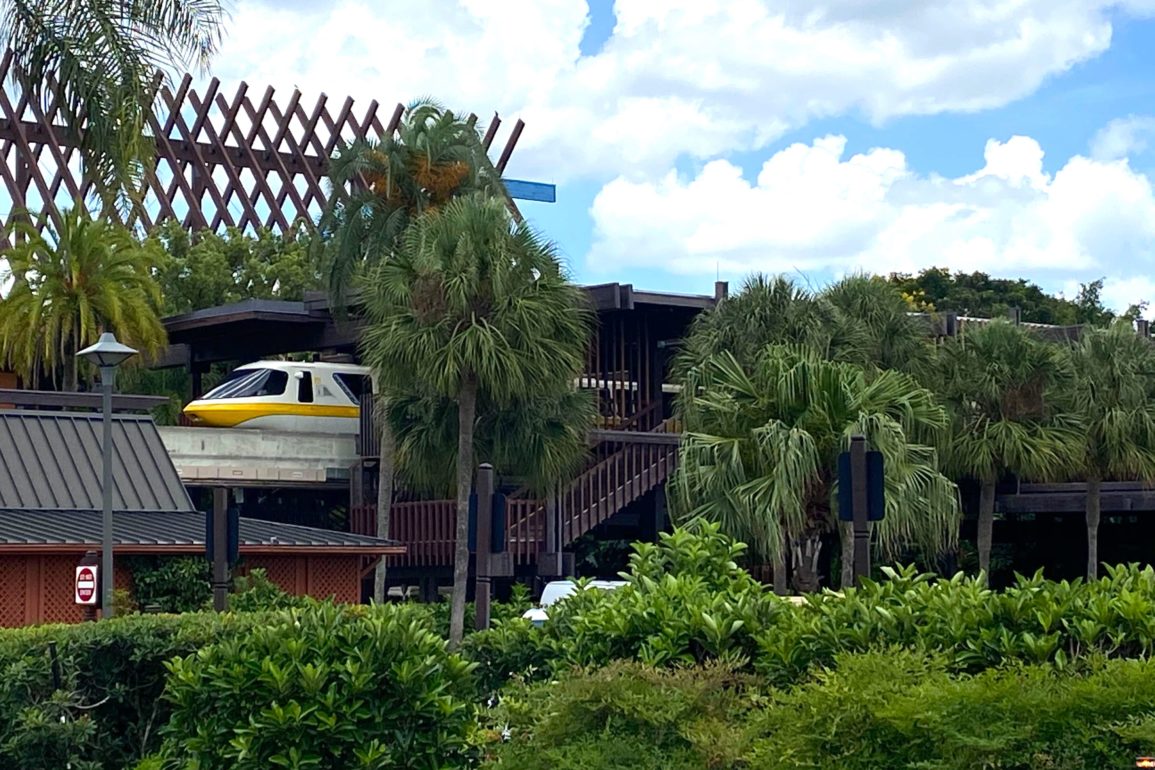 Shortly after the announcement of Disney’s Polynesian Village Resort’s delayed reopening at Walt Disney World, Cast Members have been informed that the resort’s Monorail station will be temporarily closing at the beginning of October.

We’ve seen a number of FAM (Facility Asset Management) signs blocking platforms to the Polynesian Village Resort’s monorail station for nearly a year now, and given the stated enhancements to the Great Ceremonial House announced as reason for the extended closure, we expect some work to take place at the station as part of that project. The station is currently open with health and safety modifications, with all guests required to undergo temperature checks to board.

Details on transportation options have since been updated on the Disney Resort Hotels “Know Before You Go” landing page:

The resort, now slated for a full Summer 2021 reopening, is currently open with limited operations for guests staying at Disney’s Polynesian Villas & Bungalows.