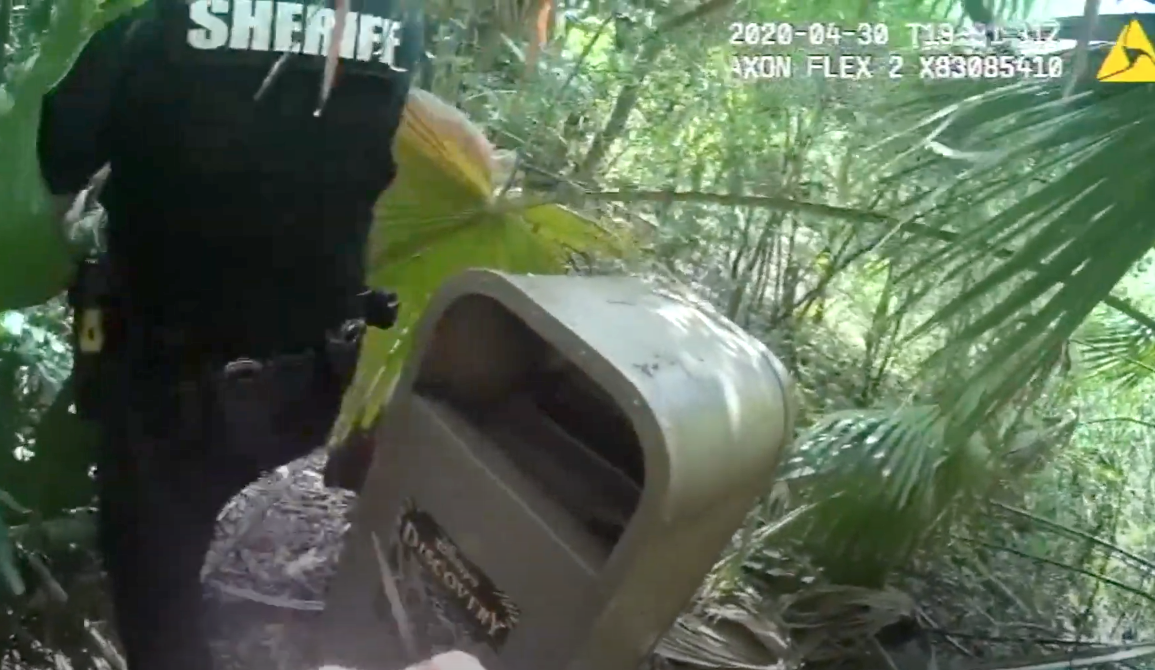 After being arrested for camping on the former site of Discovery Island back in April, a Florida man has been formally charged for trespassing on Walt Disney World property. Now, WKMG News 6 has released video of the manhunt as Disney Security and members of the Orange County Sheriff’s Office trekked through the abandoned land in search for the trespasser:

According to ClickOrlando.com, Richard J. McGuire was formally charged with trespass on property other than structure or conveyance in July. Investigators claimed deputies searched for McGuire on the ground, by helicopter, and by boat before finding him.

Discovery Island first opened in 1974, but closed permanently in 1999. McGuire called the island a “tropical paradise” and claimed to be unaware that the property was closed. He has since been banned from Walt Disney World Resort.

McGuire was recently featured as #6 on BuzzFeed’s list of “The 50 Craziest Things That Have Happened in Florida in 2020 So Far”.