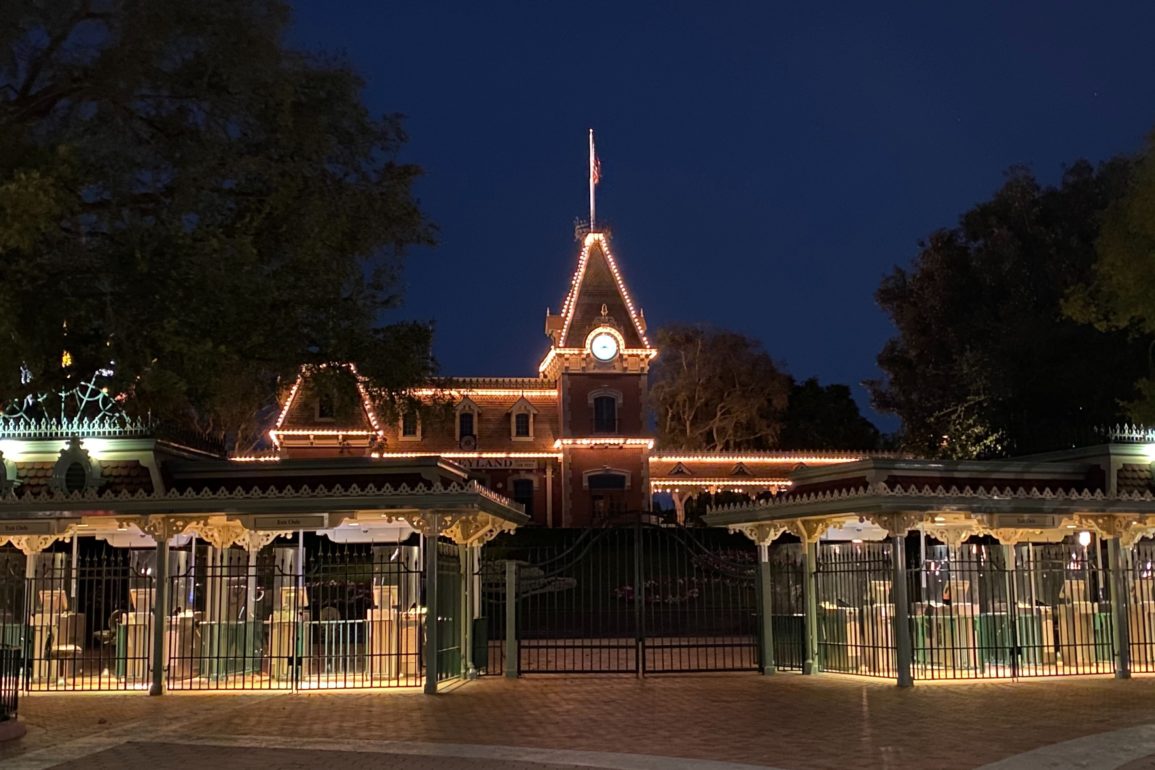 With plans for even Aulani now announced, Disneyland remains “in limbo” while awaiting reopening plans from state officials.

According to The Orange County Register, Disneyland Resort President Ken Potrock recently voiced his frustrations with the current reopening gridlock during a meeting with the Southern California News Group editorial board:

“We’ve been waiting for guidelines from the governor’s office. We’ve made many, many, many recommendations as to what those protocols should be. We’ve offered to help with guidance so that we can get to a place that would be reasonable for us to open. Unfortunately we haven’t received that guidance. Without those guidelines, we’re quite honestly in limbo. We are ready to open responsibly, it is the time to open responsibly and it’s important to open responsibly.”

Potrock commented on how empty the streets of Anaheim are these days, calling it a “ghost town.” He also remarked on Newsom using the term “negotiating” when referring to theme park reopening guidelines, and hopes that the state can view it more as a collaborative effort.

Though other sectors of California’s economy appear to remain open under Gov. Newsom’s Blueprint for a Safer Economy, amusement parks like Disneyland and Universal have not been cleared to takes steps towards opening. Beaches, restaurants, and other businesses are operating with COVID-19 health and safety restrictions, but Disneyland and Disney California Adventure remain closed to this day, despite the face that no outbreaks have been reported at Walt Disney World in Florida.

Gov. Newsom already indicated that progress was being made towards opening the parks, but no official announcements regarding any decisions have been made.

Next
UPDATE: Chefs De France Restaurant Reopening Pushed Back to October 8 at EPCOT