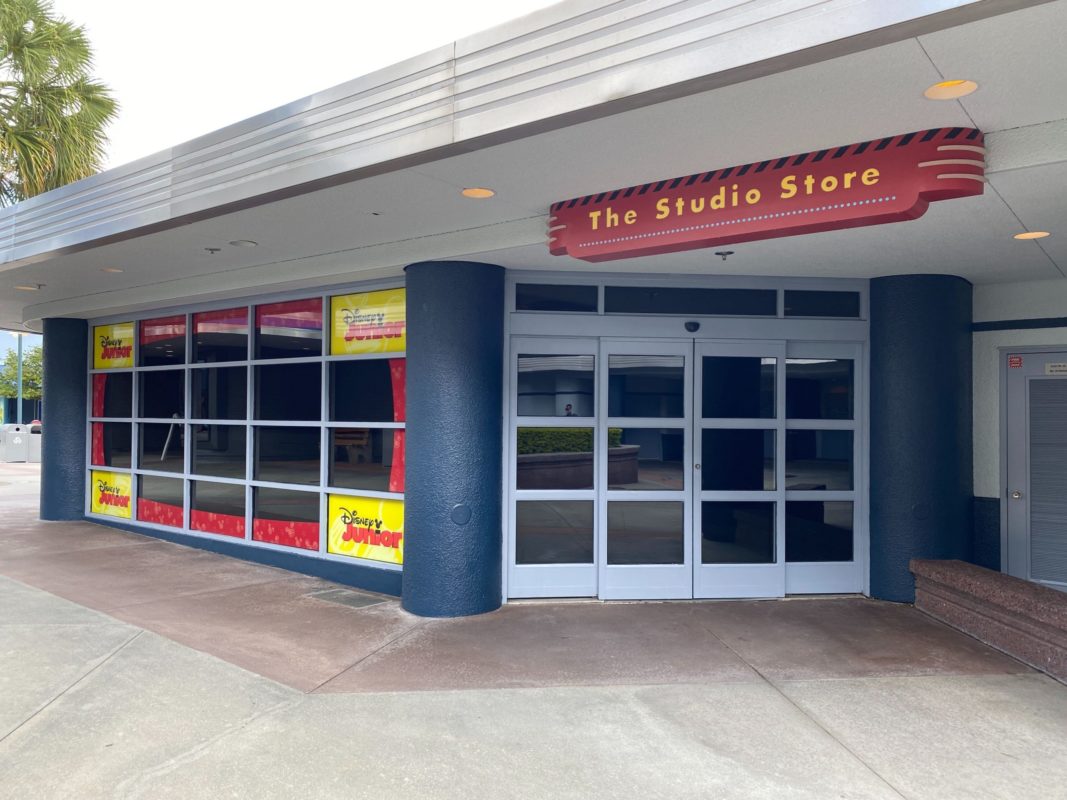 It seems that The Studio Store may be entering an extended hiatus at Disney’s Hollywood Studios.

The shop, located between Star Wars Launch Bay and Voyage of the Little Mermaid, has its windows blacked out, suggesting that it may not reopen anytime soon.

It’s also known for having a filmstrip featuring scenes from Disney Animated films hanging by the ceiling, a throwback from when it was next to the former attraction The Magic of Disney Animation.

Earlier this week, neighboring Voyage of the Little Mermaid had its billboards removed while the show remains closed. Whether this is a sign of bigger changes coming to the area is still to be seen.

UPDATE: Disney Issues Statement That “Voyage of the Little Mermaid” Billboard Removal at Hollywood Studios is Scheduled Maintenance, Not Indication of Show’s Closure

2 thoughts on “PHOTOS: Windows Blocked Out at The Studio Store in Animation Courtyard at Disney’s Hollywood Studios”