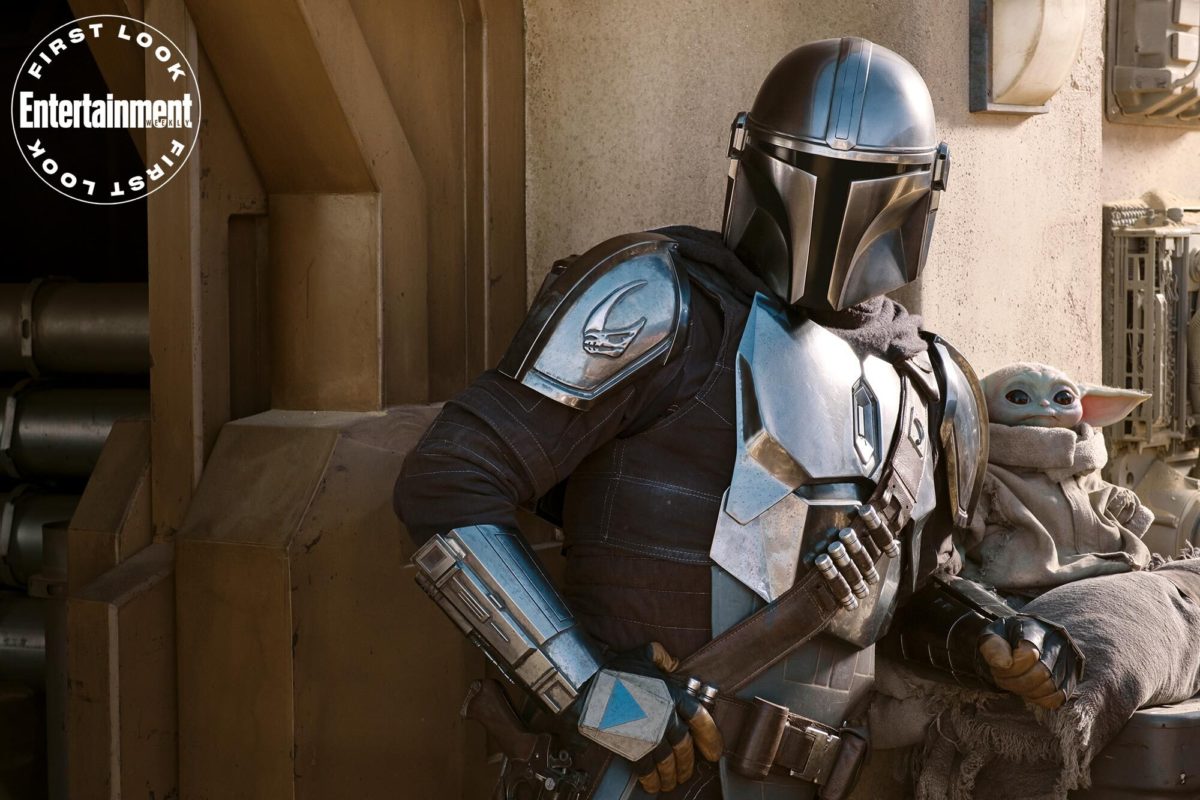 The highly-anticipated second season of The Mandalorian soon approaches, and Star Wars fans can’t wait to consume more action, adventure, and Baby Yoda. Due to release on October 30, 2020, this Emmy-nominated program on Disney+ will amaze fans with great special effects, outstanding performances, and engaging stories. Though fans have been demanding more of The Mandalorian, Disney producers have been secretive about the details. They even gone as far as only giving the actors the scripts for the episodes where they are features and leading them onto sets with black robes and hoods. Sounds like a cloak and dagger operation? Certainly, but enough information has been shared in Entertainment Weekly to give us a peek at what’s to come.

Though Disney insists upon calling the lovable green-skinned, large-eyed baby the Child, most fans of the show have adopted the name “Baby Yoda” for the adorable character. In season 2, the Child will apparently spend some time with the villainous Moff Gideon. The beloved baby appears as one of two covers for Entertainment Weekly’s Fall TV Preview edition.

Though Cara Dune and Greef Karga will return to the story, Disney suggests that the cast will expand. Apparently, Rosario Dawson (Sin City) will play Ahsoka Tano, a fallen Jedi from Clone Wars and Katee Sackhoff (Battlestar Galactica) will play Bo-Katan Kryze. Other additions will include Temuera Morrison (Jango Fett from the prequels), Michael Biehn (The Terminator), and Timothy Olyphant (Justified), though their roles haven’t been released. With an expansion of the cast, the show will likely feature more story arcs for the series.

Jon Favreau, the showrunner of The Mandalorian, has suggested that Din Djarin and the Child will face greater challenges in this new season. He also hints at an enjoyable relationship between the tough Mandalorian and the baby he protects. What that means for the fans can only be seen in the upcoming season.

Naturally, Moff Gideon will be up to his old tricks, pursuing Mando and the Child. Additionally, he’ll be quite skillful in wielding Darksaber and may be given a vehicle upgrade.

Like Baby Yoda? Click on these links to see some adorable photos of the latest Baby Yoda merchandise form Disney Parks.