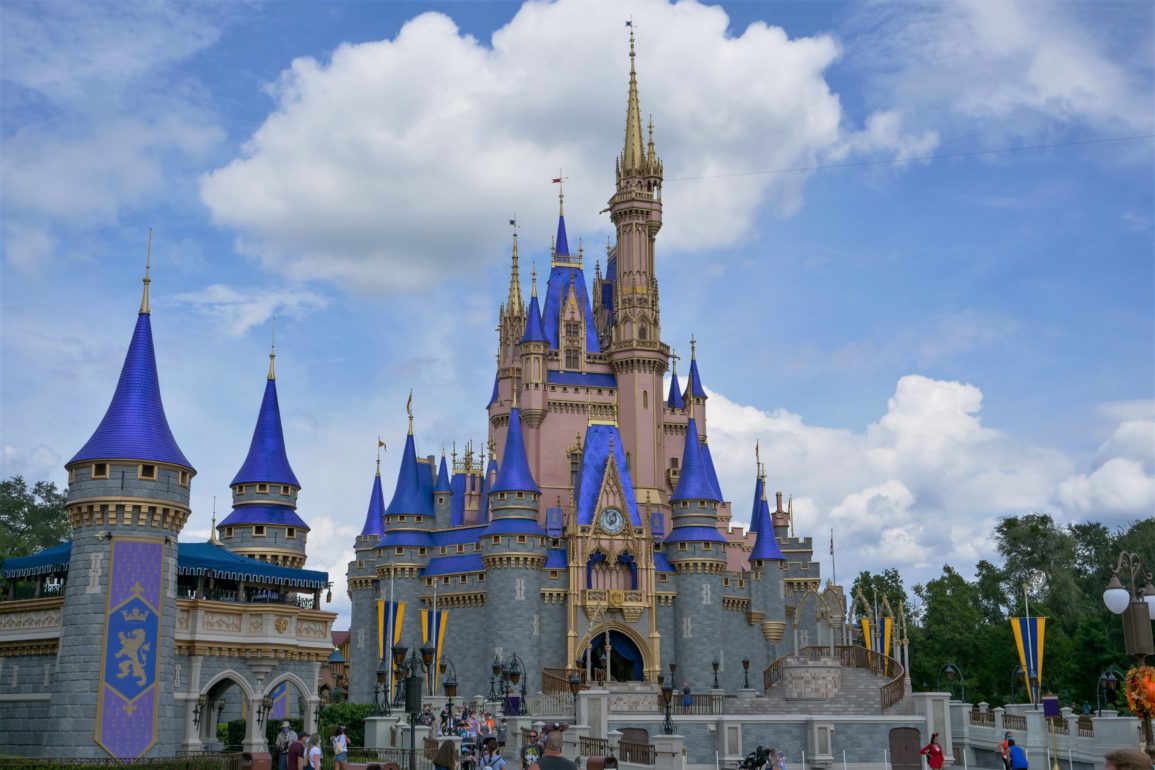 News about the massive layoffs coming to Walt Disney World continues to roll in, and this time, it’s hit some of the most important maintenance workers at the resort.

Carpenters Local 1820 has announced that Disney plans to lay off 184 of its members across 19 different positions, including mechanics for the many cars and buses used around the resort, welders, carpenters, and support for the parks’ parades. This number is tentative, and could change at some point before layoffs begin next month.

A week ago, Disney Parks, Resorts and Products President Josh D’Amaro announced that 28,000 Cast Members would be laid off, with a reported 25% of those coming from Walt Disney World. The Orlando Sentinel has reported that 6,700 non-union Cast Members are scheduled to be let go in December.

The full number of union Cast Members affected is still unknown at this time, though we have learned that 8,800 part-time Cast Members from the Service Trades Council Union will be laid off, with full-time members being given the option to return from furlough transfer back to their old positions or to new ones when business improves.

at least 2,800 Cast Members from Disneyland’s Workers United Local 50, which represents restaurant and food cart workers, along with 950 members of UNITE HERE Local 11.

We encourage our readers to help Cast Members during this difficult time by making a donation to the Cast Member Pantry. The donation-based organization has an Amazon Wish List as well as Venmo @castmemberpantry. Cast Members can email Cast Member Pantry or contact them via their Facebook page to book a 15-minute “shopping” window.