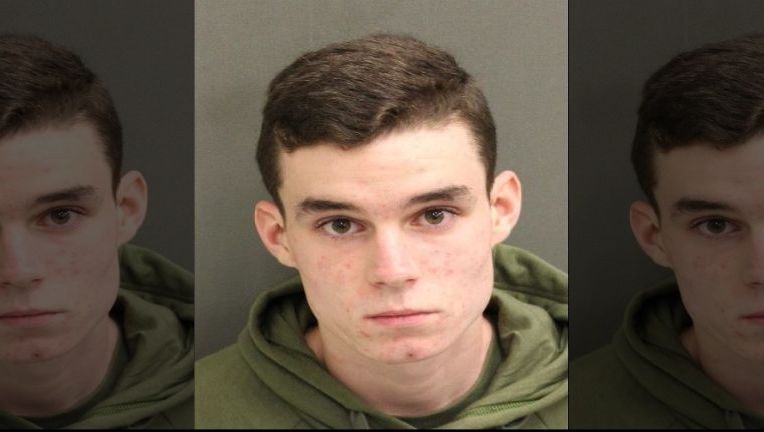 A man was arrested at Disney Springs for impersonating a Drug Enforcement Administration (DEA) officer and carrying a concealed BB gun, according to a report from Fox 35 Orlando.

Nathaniel Smith, 18, was stopped at Disney Springs by security officers who suspected he had a concealed gun. When interviewed by Orange County Sheriff’s deputies, Smith claimed that he was a recently hired Special Agent at the DEA from the Atlanta, Georgia division. When the deputy asked him to produce his identification, he showed a badge that the responding deputy later found was similar to those sold on Amazon. Smith was asked for the phone number to his supervisor, which he could not provide.

Smith was searched and a concealed and loaded Glock 19 replica BB gun was found tucked inside his waistband. Smith was arrested and charged with impersonating an officer, unlawful display of a badge and carrying a concealed weapon.

Next
PHOTOS: Say “Buongiorno” to New Mickey and Minnie Italia Collection at EPCOT