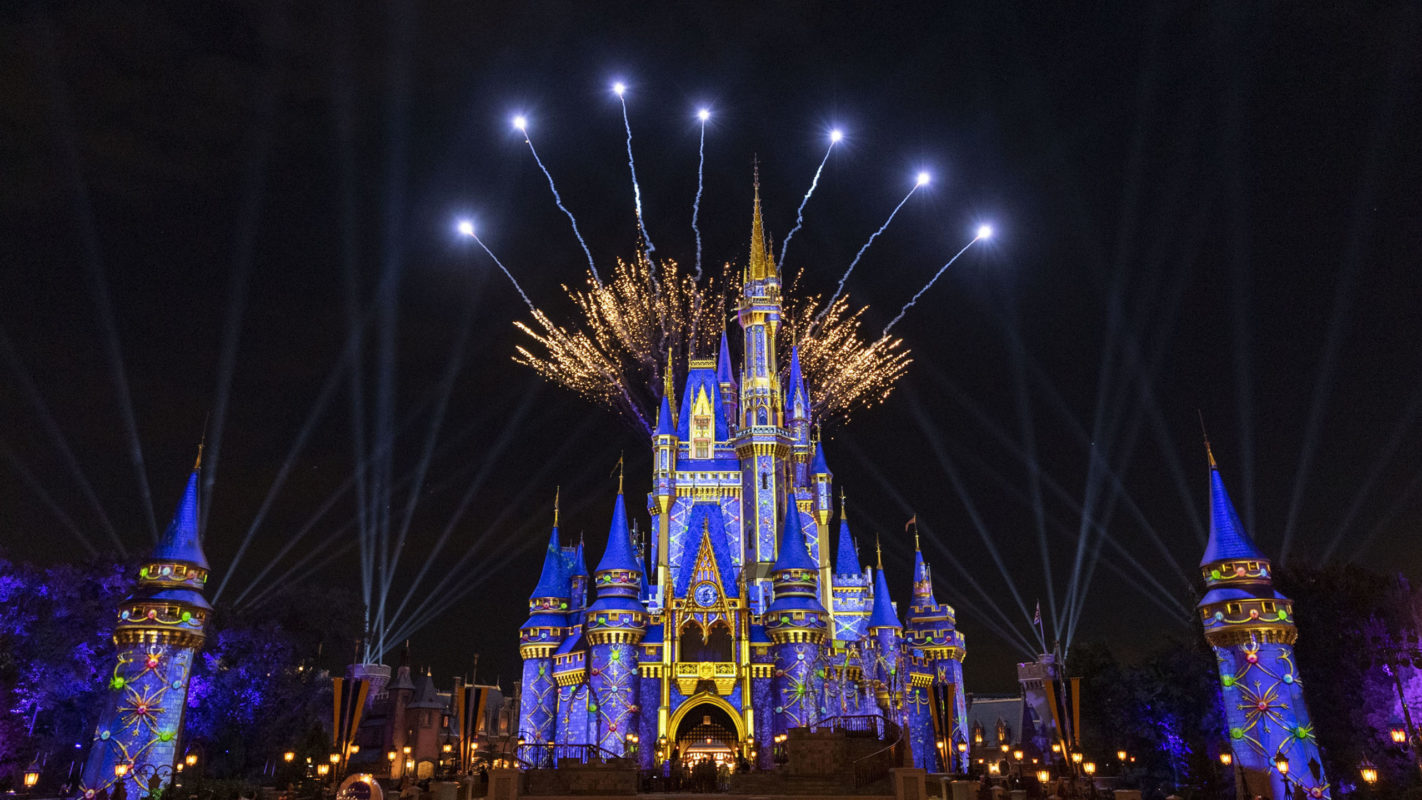 A new Walt Disney World survey is asking guests about upcoming reservations and what would most likely cause them to cancel their trips.

The survey asks if you are already aware of the Disney Park Pass service.

For our September 2021 trip, it asked if we had already attempted to secure Park Passes.

It then asked when we would be planning on making Park Passes.

The survey then went on to ask about how committed we are to keeping our current reservation, and what processes and procedures we are aware of.

The survey asks why we chose September 2021 to visit Walt Disney World. We would probably choose “anticipating being able to attend a seasonal Walt Disney World event” for the park’s 50th anniversary on October 1, 2021.

But we chose that we are hoping some Walt Disney World experiences would resume normal operations. The survey then asked what we were most anticipating the return of, with options like FastPass+, parades, Extra Magic Hours, and nighttime spectaculars.

Finally, it asked which of our selections would most likely cause us to cancel our reservation.