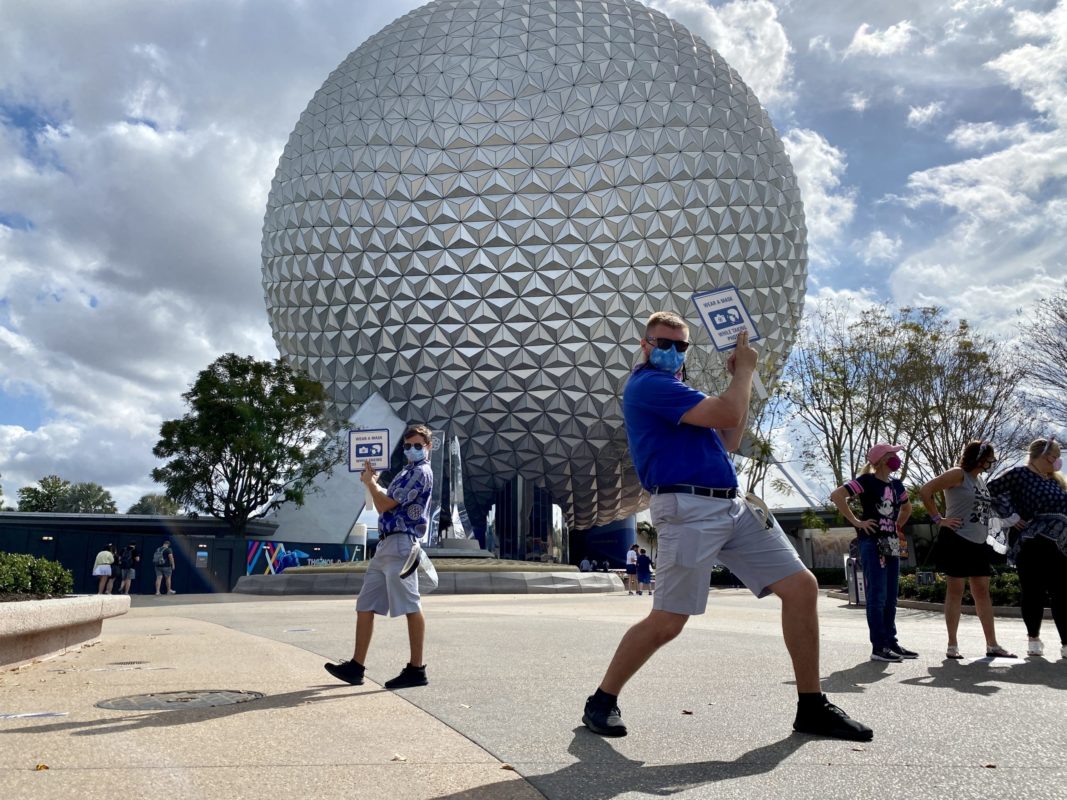 The Orlando Sentinel just announced that a new strain of COVID-19 has been found in Orange County, Florida, where Walt Disney World Resort is located.

The strain is called B.1.1.7 and was first found in the United Kingdom. This strain has been linked to over 300 Covid-19 cases in the U.S.

The U.K. strain, and potentially others like it, carries increased danger is because it’s easier to transmit than others and could spike caseloads, hospitalizations and eventually deaths. The CDC has said it projects the mutation to become the predominant strain of the virus.

So far Covid-19 vaccines seem to protect from this new strain.

As of the CDC’s last update, Florida and California had each found 92 cases of the strain, more than any other states.

Two cases have been identified in Orange County, though neither from residents that reside there. One case is linked to Seminole, the other from Broward.

Keep up with WDWNT as we continue to follow this breaking news.