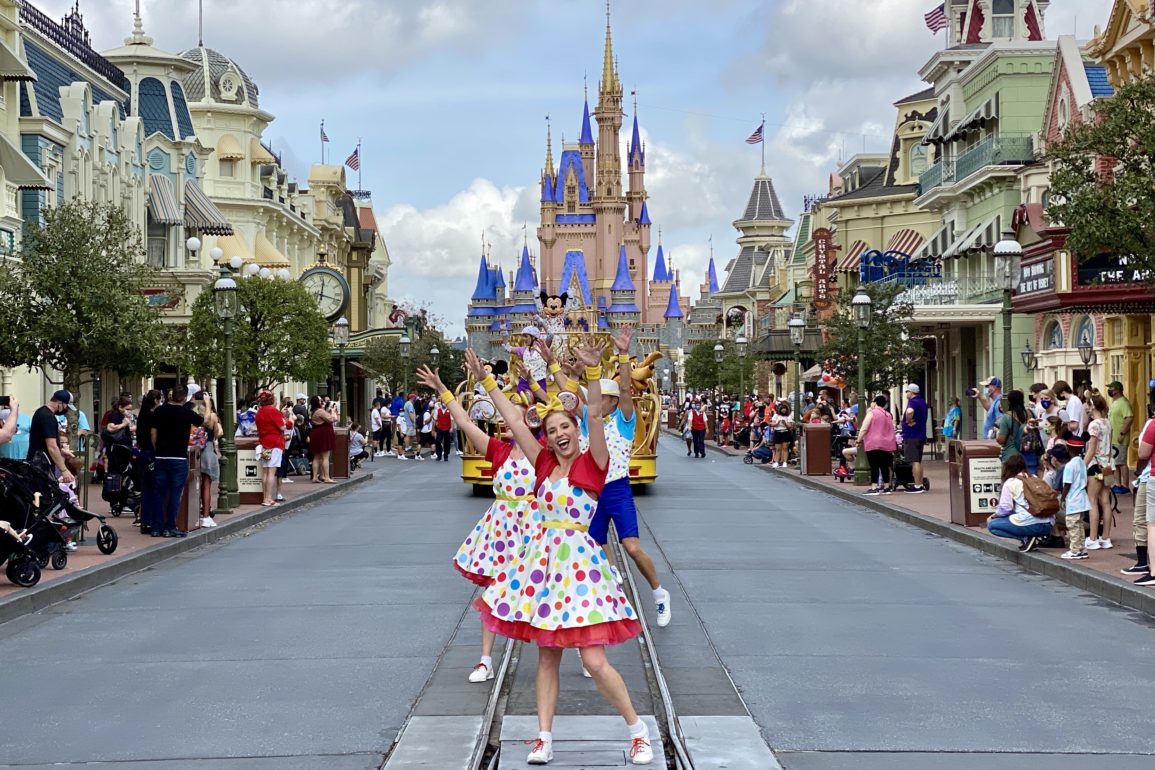 Local 385, a Teamsters union including Walt Disney World costumed character-performers and workers across Central Florida, has faced accusations of bad management and member dissatisfaction and is now fighting to reinstate its officers, outlined in a new lawsuit.

According to the Orlando Sentinel, complaints of bad management and dissatisfaction among members began two years ago. This was followed by General President James Hoffa appointing two associates to take control of Local 385 in June 2019.

As a member of the Local 385, Gary Brown filed a federal complaint this past Tuesday against the International Brotherhood of Teamsters (ITB) International Union. This new complaint states that more than 18 months have passed since the original complaints, but the union has not been allowed to resume control since.

In the lawsuit, Brown says,

No reason exists why the members themselves cannot take charge of their own local union and elect new officers… The reason for delay in election of officers is to allow the current trustee, Michael McElmury, who now wishes to become an elected officer at the end of the trusteeship, to build support for this candidacy for union office before scheduling such an election.

The lawsuit requests that the courts declare the International Brotherhood of Teamsters International Union’s trusteeship invalid and order for an election for new local officers.

The Local 385 is no stranger to controversy. The union has faced criticism from its members on how it runs, ultimately leading to the involvement of the International Brotherhood of Teamsters International Union.

According to the Orlando Sentinel, Walt Disney World costumed character-performers have been Teamsters members since the early 1980s and nearly two-thirds of the 1,000 performers have signed a petition to the ITB, threatening to leave.

Hoffa ordered a hearing in Orlando in early 2019 where union members were able to voice their complaints. The General President is now sending a “Build Back Stronger” message to the ITB members, asking them to share their stories of working through a pandemic.

Another workers union with Walt Disney World-based members is Local 362, an affiliate of Unite Here. Local 362 recently made news when announcing that Disney will implement a Full-Time displacement process in order to keep all Attractions and Custodial Cast Members working.