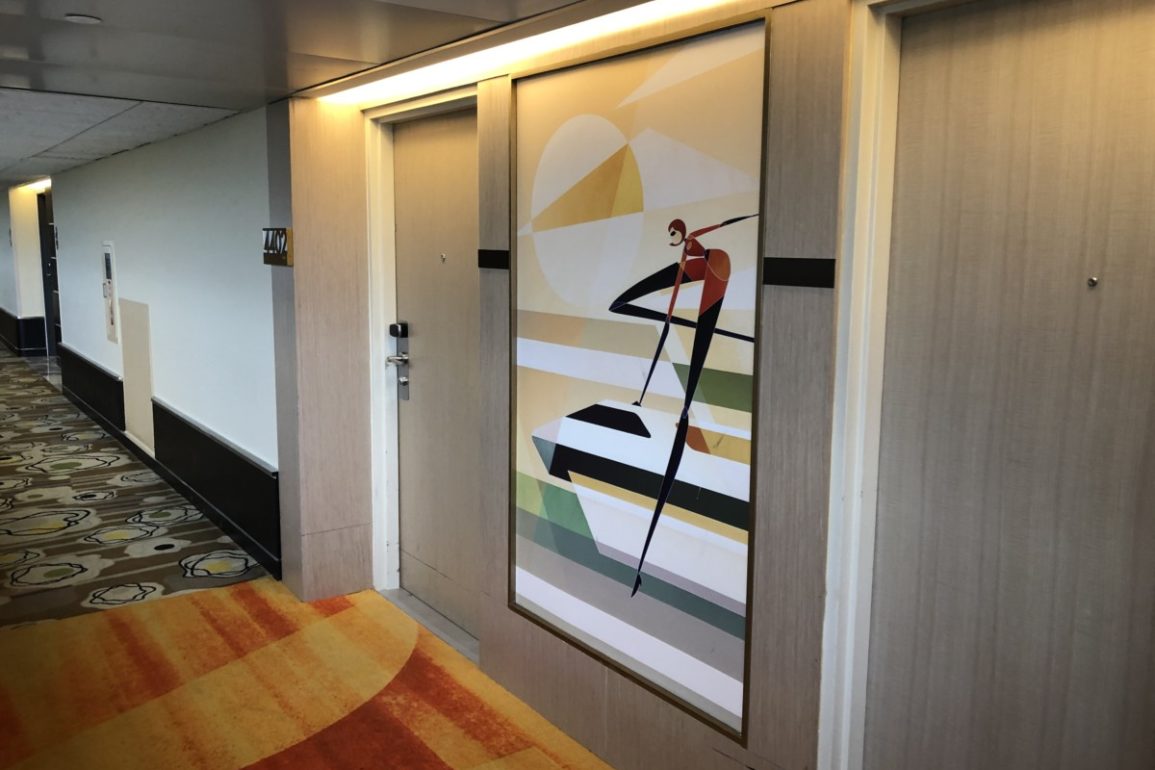 This exciting progress is part of the overall evolution of our Disney Resort hotels, as we infuse even more Disney touches across our collection – just in time for “The World’s Most Magical Celebration,” beginning Oct. 1, 2021, in honor of Walt Disney World’s 50th anniversary.

This announcement hints at other rumored resort remodeling projects, starting with the upcoming project at Disney’s Contemporary Resort. Starting in April, rooms at the hotel are being remodeled, following rumblings of thematic touches from Pixar’s The Incredibles being added.

You likely remember some time ago when we told you that there were plans to convert The Wave of American Flavors on the 1st floor of the hotel into “The Incredibles Steakhouse”, a story that was laughed at until The Incredibles-themed model rooms showed at the hotel. While the above quote does not confirm that The Incredibles are coming to the other opening day hotel at Walt Disney World, it certainly seems to hint that it might be.

As the above also indicates, this is just the beginning. Disney will seemingly roll through every one of their properties and infuse Intellectual Properties into it moving forward as part of this new initiative.