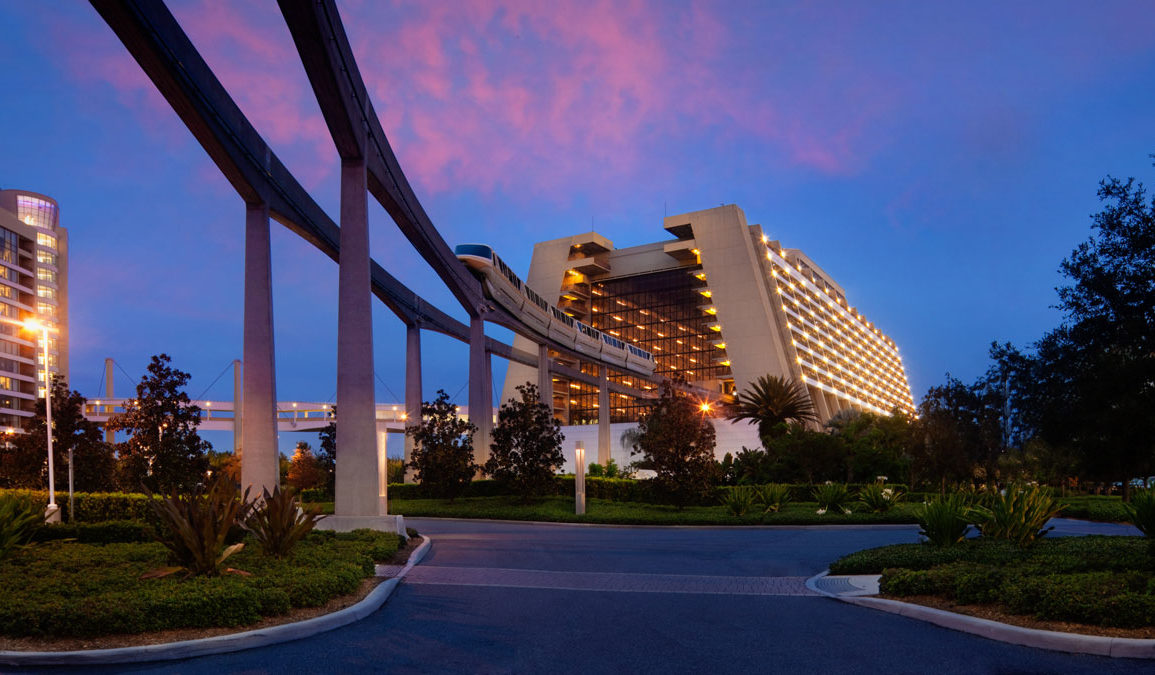 A 51-year-old Palm Beach man has been charged with a felony and trespassed from Walt Disney World after he was accused of spitting on a security Cast Member who asked him to put on his mask, Orlando Sentinel reports.

The Orange County Sheriff’s arrest report was released today and court records show Kelly McKin was charged with battery on a security officer. McKin denies spitting on the guard, according to the arrest report, but the Cast Member says she recognizes McKin from his long grey beard and mustache.

On February 5, the security guard said she confronted him McKin while he was walking into the convention center of Disney’s Contemporary Resort. She asked if he needed directions and he said, “I’m a guest.” She told him the convention center was closed and asked him to put on a mask. He promised he would once he was inside the building and she reminded him masks are required at all times on Walt Disney World property.

According to the arrest report, “The male told her to leave him alone, and took a step towards her and spit on her. The spit did not make direct contact but some saliva did hit her on her left forehead.”

The Cast Member did not have a radio with her and went to get back up, but the man disappeared inside the hotel and was not seen again. She was later able to identify the man through surveillance footage and Disney contacted the Orange County Sheriff’s Office on February 6 requesting a trespass warning. McKin was later arrested.

This is just one of many incidents reported wherein Cast Members faced abuse for enforcing COVID-19 safety protocols.

Next
PHOTOS: New Distancing Markers Placed Leading to Disney California Adventure Ahead of “A Touch of Disney” Ticketed Event