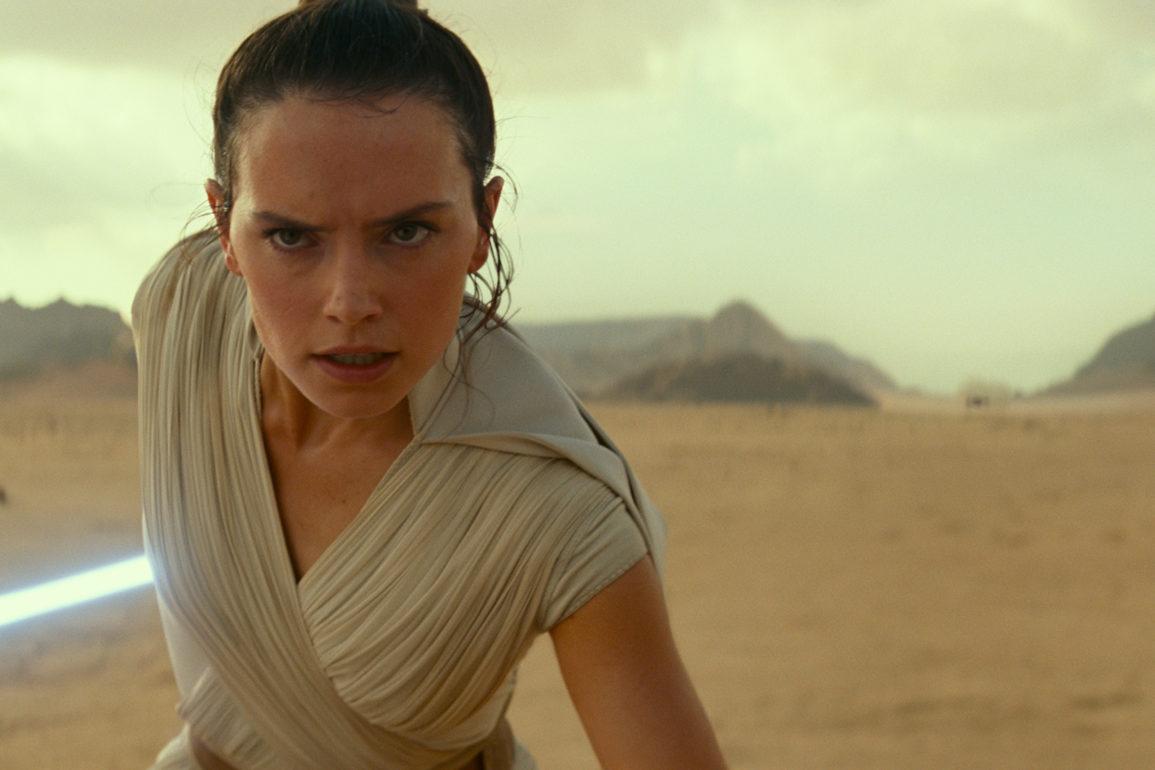 RUMOR: Daisy Ridley Reportedly in Talks to Return as Rey in an Upcoming Star Wars Project

Could Daisy Ridley be returning to a galaxy far, far away? A new rumor suggests that Rey’s story isn’t over just yet.

According to pop culture website Giant Freakin Robot, Ridley is reportedly in talks to reprise the character which appeared in the Star Wars sequel trilogy from 2015 to 2019. It’s not clear as to what project this may be, whether it’s a new film or one of the many upcoming Disney+ series set in the Star Wars universe.

Ridley’s last appearance as Rey was in Star Wars: The Rise of Skywalker, which earned over a billion dollars at the box office in its original theatrical run. Rey can also be seen in Star Wars: Rise of the Resistance and Disneyland and Disney’s Hollywood Studios, though her scene is currently being skipped at the Disneyland version of the attraction as part of the park’s COVID-19 safety measures.

While nothing has been confirmed as of the writing of this article, WDWNT will update this story as we learn more.

Next
PHOTOS: Distancing Markers Completely Removed from Theater at “For the First Time in Forever: A Frozen Sing-Along Celebration” in Disney’s Hollywood Studios